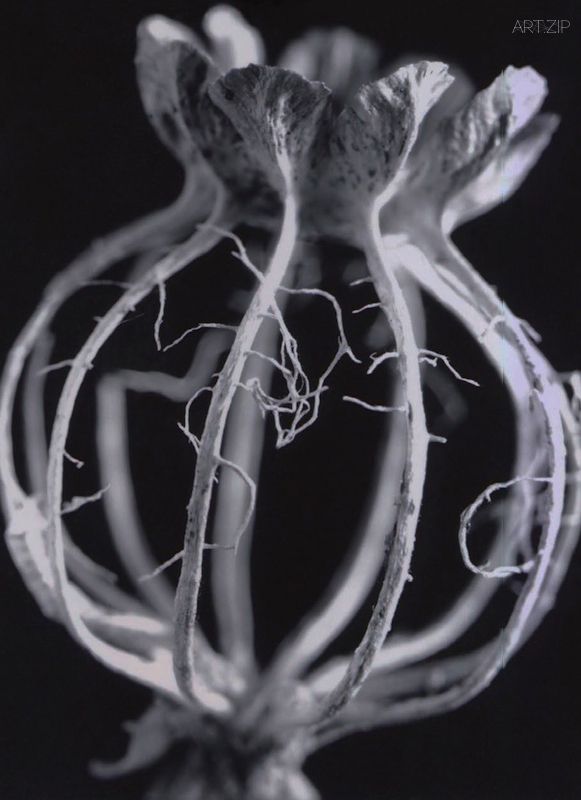 ART.ZIP: It’s important in doing anything.

SA: Yeah, not to let it be the master.

ART.ZIP: You talked about your studying at your photography course. Do you think you’ve learned your techniques in O-Levels or universities?

SA: When I did the O-Level and A-Level I did learn quite a lot. It was quite solid grounding. I don’t know how it compares with now.

SA: So with regard to degree courses, I actually feel the course I did was very good. It was good because we actually learned a lot about lighting. We actually had a fantastic photographer who went to Annenberg. He came from Germany in the 1920s. He had the most brilliant understanding of lighting. He would stop the whole production line in the factory at night at a factory to get incredible dramatic effects. You wouldn’t probably be able to do it now. But he really understood what he was doing with light, in a very complicated way. I wouldn’t want to work like that but I’ve learned a lot from him. I learned a lot from my professional photography tutor because he would actually set his briefs which were professional briefs and that was really useful. And we did do very strong science studies so we understood exactly what was happening when we exposed the film and we process the film. And also the business study side was very good. So I think the professional course was useful. I don’t get this feeling that BA courses are anywhere near as useful if people want to be photographers – certainly not commercial photographers.

ART.ZIP: No it doesn’t really help. I think it teaches you theoretical or history side of it. You have to learn everything yourself.

SA: Absolutely. And I think most of what I have learned-from doing it myself- a lot of people actually assist, they work permanently with other photographers as assistants. You are probably familiar with that. And I think it would come that way but I didn’t. I worked with Mike, and he became very involved with teaching. He actually felt exactly the same. He was involved in photographic education but he was very frustrated with it and with the way that it was going. He could talk for hours about that. But I really found the students that I had, the assistant from photography degree, just not know a lot about photography which is just not fair, is it?