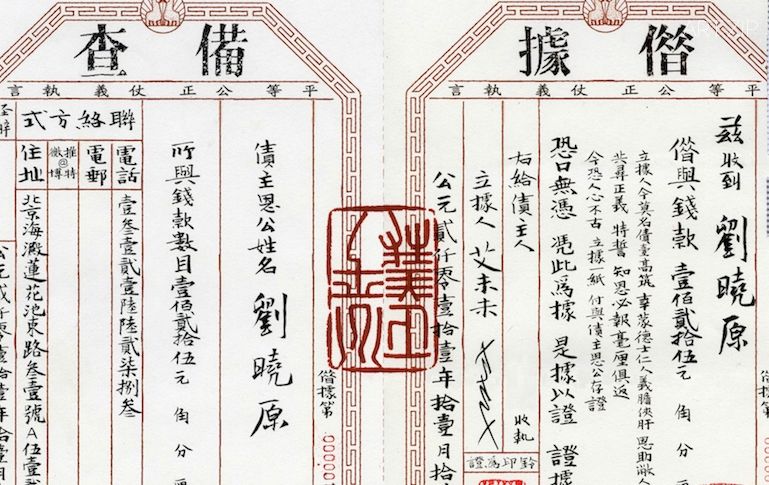 the Royal Academy of Arts will present a landmark exhibition of the Honorary Royal Academician, Ai Weiwei.
The exhibition will include significant works from 1993 onwards, the date that marks Ai Weiwei’s return to China following more than a decade living in New York. Ai Weiwei will create new, site-specific installations and interventions throughout the Royal Academy’s spaces.