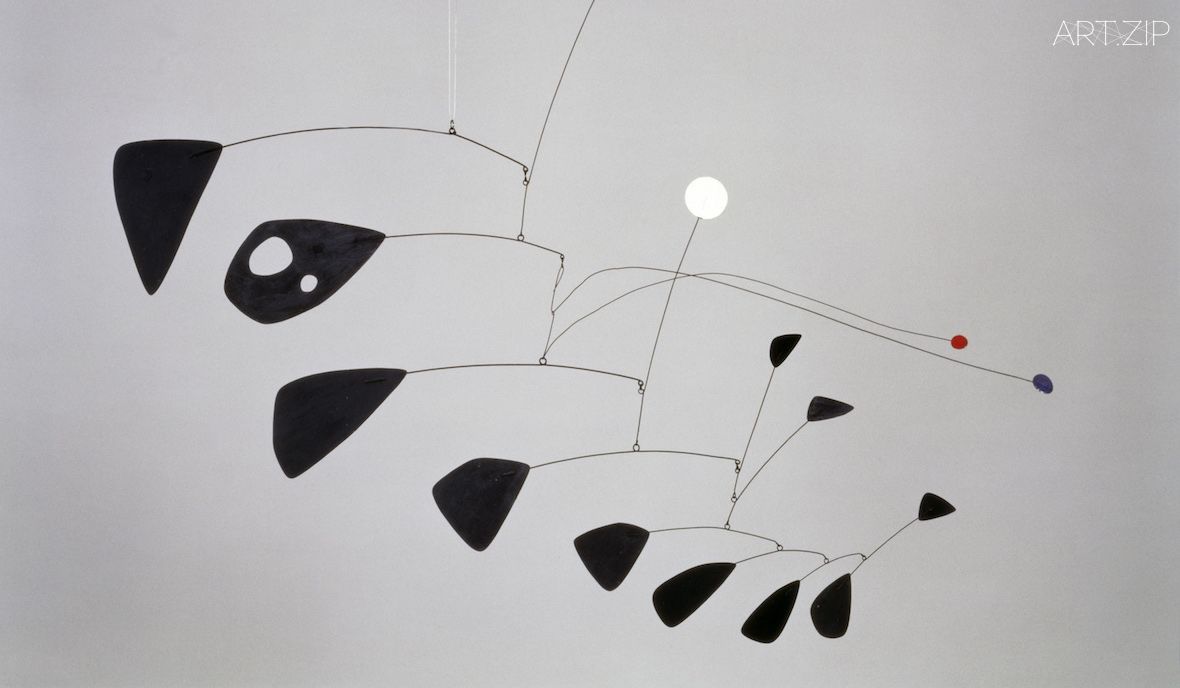 Tate Modern presents the UK’s largest ever exhibition of Alexander Calder (1898-1976). Calder was one of the truly ground-breaking artists of the 20th century and, as a pioneer of kinetic sculpture, played an essential role in shaping the history of modernism. Alexander Calder: Performing Sculpture brings together approximately 100 works to reveal how Calder turned sculpture from a static object into a continually changing work to be experienced in real time.   Alexander Calder initially trained as an engineer before attending painting courses at the Arts Students League in New York. He travelled to Paris in the 1920s where he developed his wire sculptures and by 1931 had invented the mobile, a term first coined by Marcel Duchamp to describe Calder’s motorised objects.