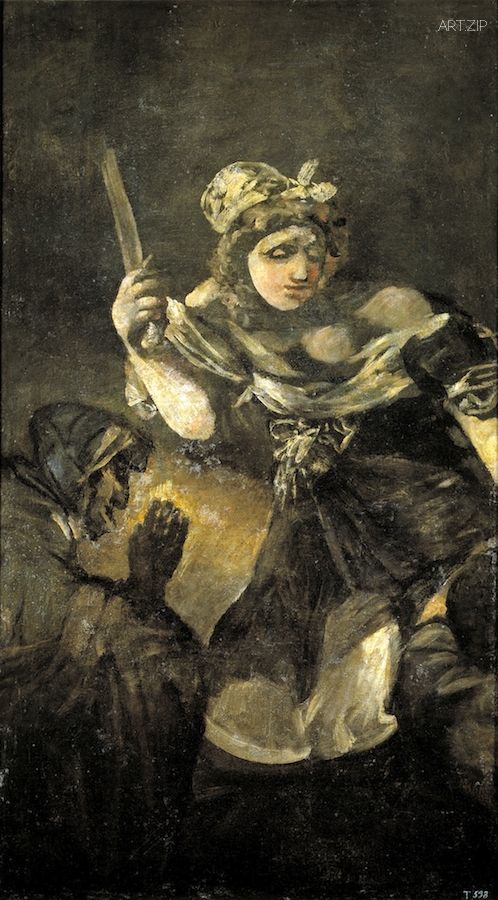 An artist is by definition the one who creates. And, by extension, the one who becomes – however much these two combined resemble the definition of a new god. A shapeshifter shifting shapes. She is not to be satisfied with the role and position given to her, but is to fight for always new territories, to claim not only from others but also from among the artists themselves. This is perhaps also why the idea of a “super artist”(as the counterpart of the super curator) still remains unheard-of – she always already possesses the potential of being super.