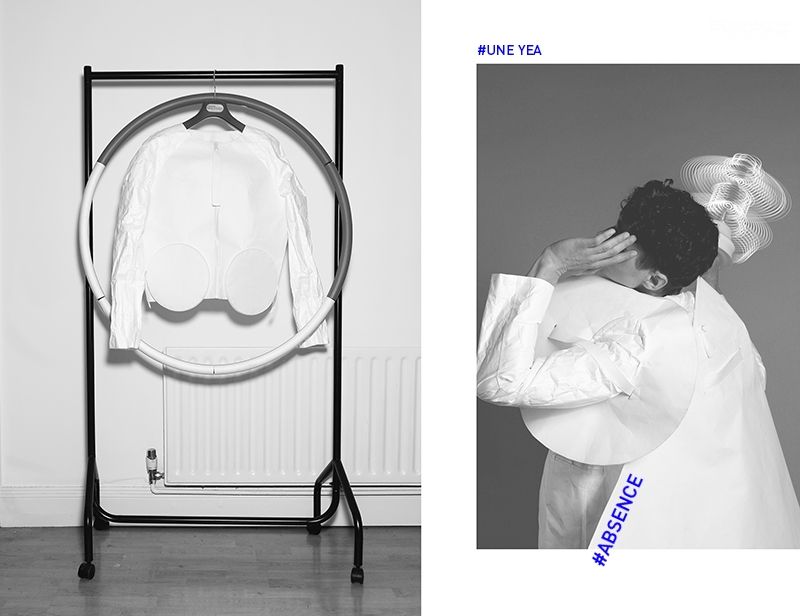 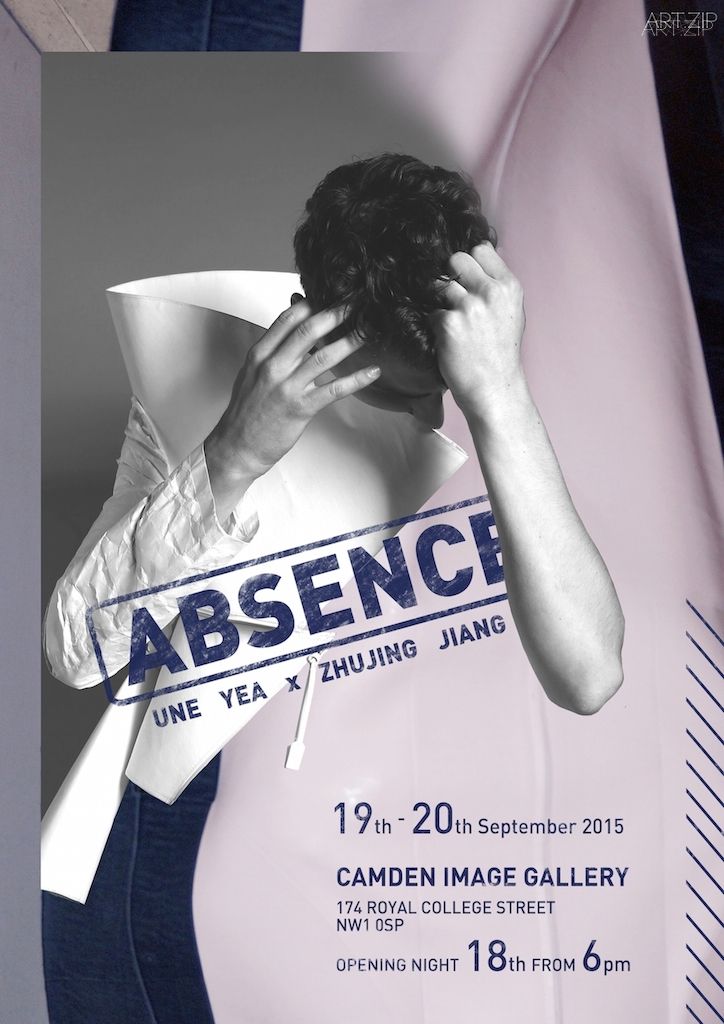 Absence of the Subject

Subject’s absence. Who is wearing, or – if these two are to be differed from each other – equipping? Without asking the necessary question of “why” – since this question perhaps should never be relevant to “fashion”, proper – one is encouraged to inquire, who? Who is this one, what is her ontological status, how is she not him, and, perhaps more importantly, how is she here and now? Disappointed as we are, pertaining to the subject, some act that is close to murder is our attempt. Let’s try to imagine her absence, as if she never is. Movement, narration, emotion, hatred, love receiving and giving – let us pretend that she is all these but herself. She perhaps is capable of killing, but it could only be meaningful if the target – subject, object – is herself. (But, incidentally, we mentioned love. what does this have to do with all, especially when it is, after all, the relationship between the subject and the object that we are really taking as our subject here? Hopelessly we go from one end to another, from one woman to another woman. They are, and they do. Separately, individually and collectively, conspiring against themselves and their owns. By going against themselves, they develop themselves and what comes from them. Will they be the destiny of their works [in all sense of the word]? We cannot be sure now, but at least we know they are interested to find out) Freud: Psyche ist ausgedehnt, weiss nichts davon. If not for herself, she would not be absent as she is now.

Absence of the Object

One clinging onto me, embodies me, marks my being, while the other one enables me, strengthens me, extends me as my additional, external, supplementary phantom limb. The garment wears me, and the machine works itself. Seemingly, we can venture and argue that in reality these two objects are only to become available, with the presence of the subject suspended. I do not care for architectural or structural structures, but seemingly this is where we are heading at (but we are we again in such a complaint). What if, then, if we are to return to our name body, which, perhaps, could not even be described or termed as a body, in its pure nakedness, to the extreme that we are nothing but our spirit? Spirit is, after all, that which admits no object – it does not even admit itself. Let’s go. let’s go back to our interiority, to the dark place where there is no darkness nor spatiality, where no object is possible. After condemning the evil deeds of the subject, to be questioned and trialled is the legitimacy of the object, the thing that is not me, not even you. Although, what marks you from me in many cases is this thing that is no-body. Extremely ancient – the thing that keeps me warm(you), and extremely novel – the thing that extends me(you). I will be your mirror. Habitually, we also dream of becoming the object, or the object becoming me. Either case, we should be reminded now also that time is just as important to this discussion that is to a larger extent spatial. If we are to retire from speaking of existence and non-existence, we are perhaps to depart again, from the beginning, from time. Come, as garments and machines, let’s experience age, let’s not pretend that we are here forever, waiting actively and fully to be worn and used. We are in any future to break apart from ourselves (as well), as objects. Perhaps we should not even start a sentence with “we”.

Who, or what is absent perhaps is less interesting than “absent” itself as an adjective. It finds itself in its missing, it traces itself from its giving of itself, unconditionally, as an act of friendship. Immobility of the body (whose mobility is replaced by that of the object, noisy, flashy)? Flatness of the object (whose structural, 3D cutting is given up, returning not to a modern situation that is only a bit less nostalgic that what is to come after this invisible sentence, but to a future that necessitates a body that is no long full of bumpy organs)? Or, if we are to be nostalgic for a moment however brief – master/slave dialectics? I am to propose to us all – but only us – a perspective that encourages a perpetual move, as in rope skipping. The immense, incredible, poetic joy comes from not stopping in any position, comes from always be prepared to get away from a given position, to be just a little bit above or below. We hope that Zhujing Jiang and Une Yea will be anticipating this.

See the dress like a floor-plan, a one-bedroom flat. You enter into a small room, a lilac square. The blueprint makes room for a door to open into the living room, a broken L-shape in dusty pink interrupted by the quarter-of-a-circle required for the door and the lines that mark the window. The room breathes through them like gills.

Think of the flat in a big building full of flats just like it: greys and pale pastels. These are the cells, the building is the galaxy—you find yourself in the room next door, and in the one after that. You are the only one but every one here, in every room, indistinguishable from them. A sweet kind of loneliness.

Zhujing Jiang’s clothes are like drawings, designed from a flat surface. Silhouettes are tailored from the outline of a window. Squares left empty are like sources of light, they allow the body air. Composed from a two-dimensional rectangular base, simple patterns are cut as in traditional tailoring, but pressed completely flat. As if woven through the body, garments are only reluctantly three-dimensional, and continue to bear the mark of the mock-up. For this reason, the body is left only half covered and it too becomes a flat surface, part of the room, defined by it.

In this house made from cut-outs, the walls collapse into a single breathing thing. Irrespective of limbs, trouser legs continue onto the floor, a window is made of a naked back, a sharp corner shoots out from the hip. Dressing becomes a process of erasing the autonomy of the body while insisting on the inner life of materials. Acknowledging the affects that belong to the walls: the possibility of a different space entirely, one galaxy of cells, one organism, multi-facetted but alone.

Zhujing Jiang is a womenswear designer from China. After graduated from Tsinghua University in Beijing, she got her MA degree in Royal College of Art in 2015. Her background in painting has allowed her to think of garments in a similar way, unique objects, auratic and part of a narrative. In her designs, she imagines different worlds, imagines how to map and make material those things that are not: memories, affective landscapes, light and shadow. As a result, her clothes are at once dreamlike and of an almost architectural materiality, ephemeral, elegant, hard.

Are we slaves of objects around us?

Une Yea’s graduate collection bluntly confronts the ethics and motives of owning and wearing— when you buy, what are you buying into. The paper garments are labelled with security tags; these are stolen goods, distressed fabrics. Jackets bind your arms, hinder movement, bags and hats cannot be touched, much less used or consumed. It is an attitude: resistance, refusal, disobedience, rebellion.

Before garments are coloured, they are all like this: un-. In a nascent state, a state of negation, the infinite possibilities of the paper toile. Endlessly pliable, but only towards unproductive, uncooperative ends, paper is the perfect material. It is always wrinkled from the outset, you can never mess it up, only reshape, fold, pull. Fashion wants to be precious—to add to its value in that way. Not like this: already broken and impossible.

Between the wearer who has stolen the clothes and the clothes that resist, there is tension. The soles of the shoes have hidden messages: You want it, you need it, you buy it, you forget it. The footprint left behind betrays the wearer. In the space produced by this friction, the status of the object and its meaning is always unstable and in question.

This relationship is like the one between a pair of handcuffs and the hands: who wears who? what does it mean to be in control? The handcuffs are ripped apart, tables turn, an urban army, defence and defiance. There is something so hard about all this, so ruthless – the sound of the hats and bags, these little engines, spinning and persistent – the sound of paper as it ruffles: sharp. Yet, Une Yea’s show at the RCA was serene. The lights dimmed, a soft piano as models walked slowly, careful not to let the flickering shape of the bag touch the paper. There can be violence in silence, but also activism. There is space for contemplation, everything slows down as if to ask: are you uncomfortable? Are you OK?

Originally from China, graduated from Royal College of Art, Une Yea designs accessories, but is also a designer of nothing at all, of armour and attitude. In her practice, she explores the boundaries of what an accessory can be. She has collaborated with Yang Cai to design bags like tortoise shells, like cars, and with James Wilkie to make a wearable instrument. Humans come mechanics; objects come alive. Her questions are aggressive but inherently open-ended: what is a fashion object, what does it mean to wear, can you wear sound, wear light? 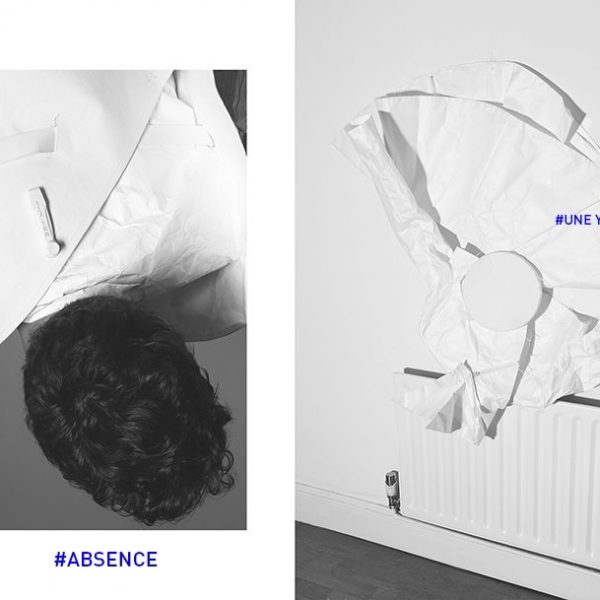 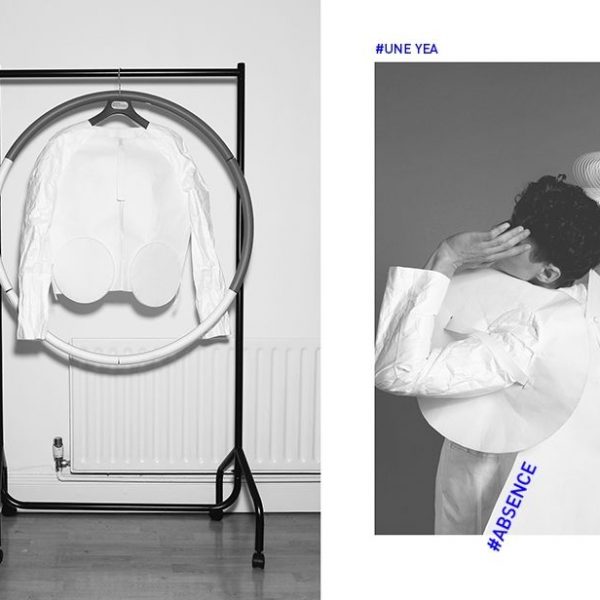 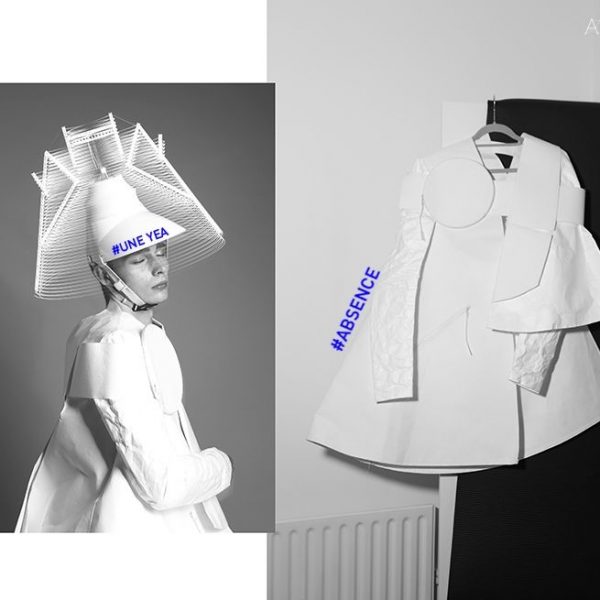 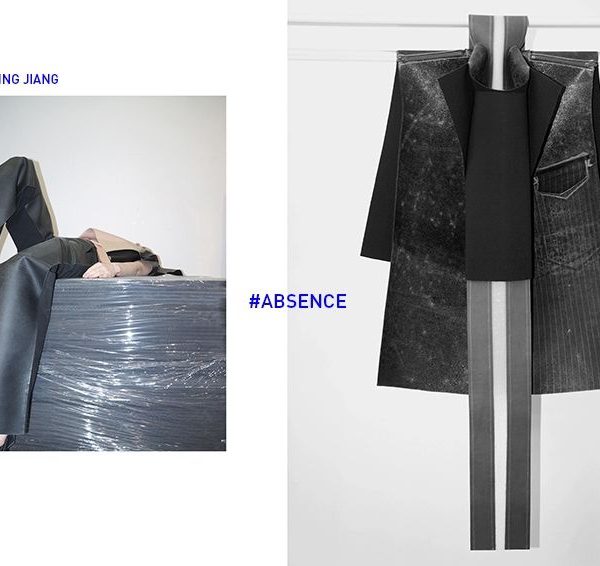 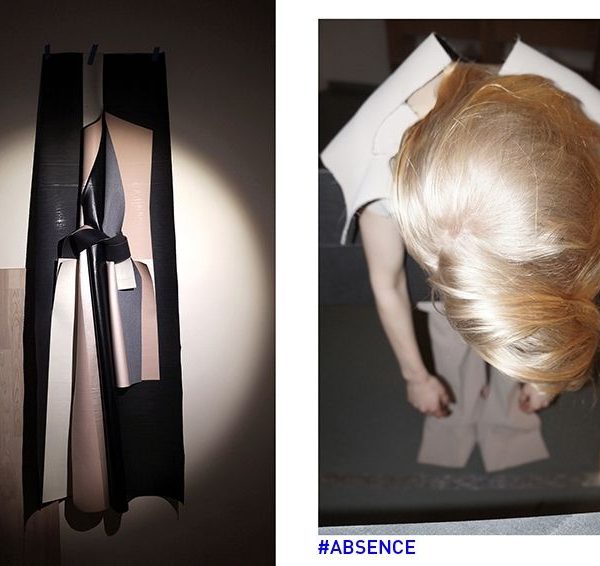 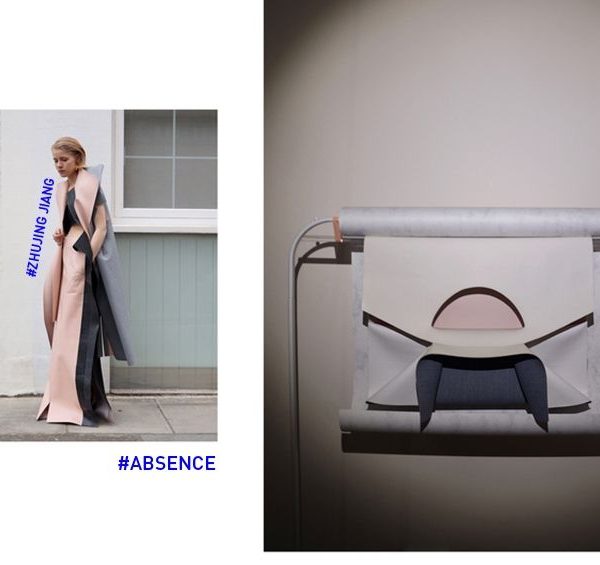