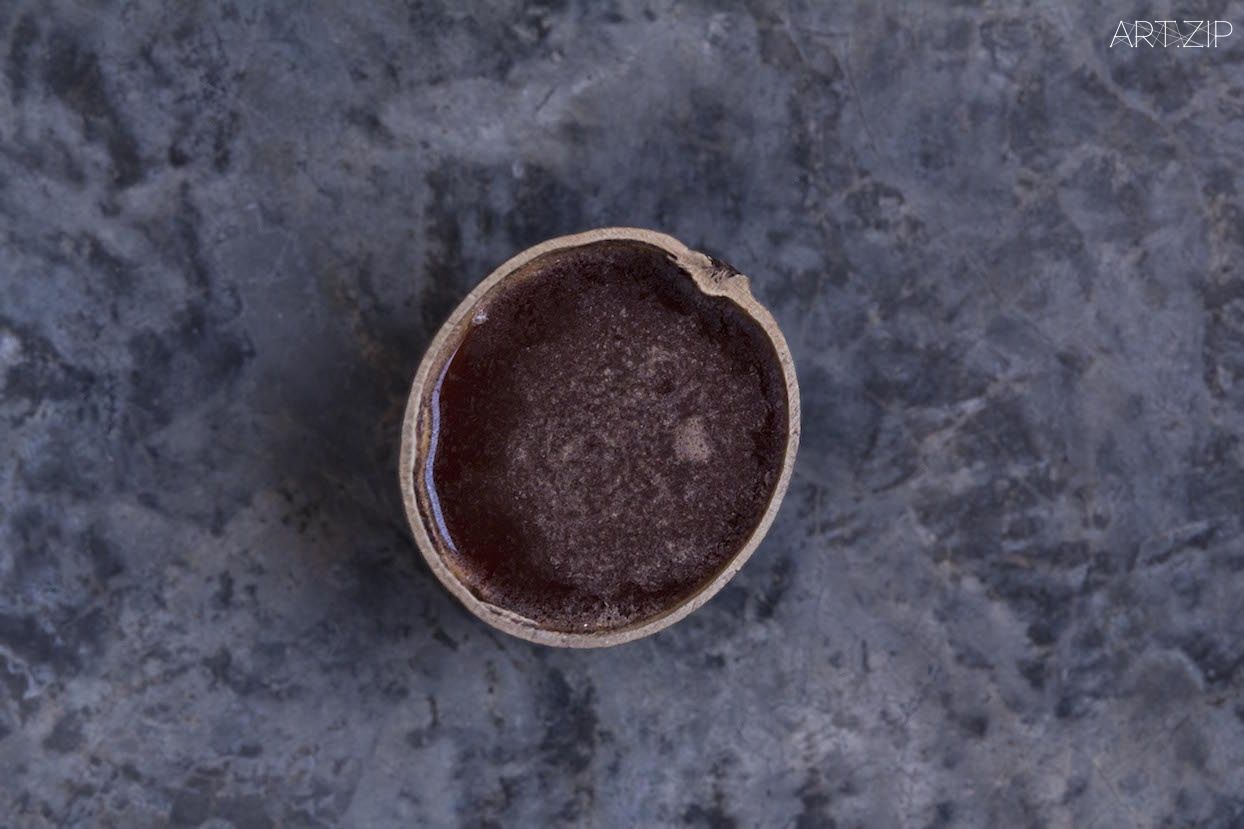 Absolut announces its latest collaboration with Mexican artist duo SANGREE, on a site-specific Art Bar titled Tenochtitlan, open daily from 4 – 6 February 2016 during Material Art Fair, Mexico City. Translated literally as ‘place of abundance’, the Art Bar is an homage to the ancient Aztec city of Tenochtitlan, which was located on the same site that is now Mexico City.

Located in an abandoned building, SANGREE – René Godinez Pozas and Carlos Lara – have been given carte blanche to fully conceptualise and create their Art Bar, from drinks to décor and entertaiment to ambience. Inspired by Tenochtitlan – the capital of the Mexican Empire in the 15th century – the Art Bar is the artist’s literal and conceptual representation of the ancient city.

The island on which Tenochtitlan was built is recreated in the centre of the Art Bar, featuring large-scale columns in the style of ancient Aztec architecture. Strands of LED lighting winding across the platform represents the water that once flowed through the city’s canals, and reflective flooring around the structure gives the illusion that the island is floating.

SANGREE’s practice, which explores historical elements in a contemporary context, continues throughout the Art Bar, with assorted sculptures and relics presented as archaeological artefacts in displays and mounted on the walls. A canvas light-box featuring a relief mural of the Valley of Mexico – symbolising Tenochtitlan’s original location – spans the length of one wall. The lights behind the mural continuously rise and fade over time, giving the impression of the passing of time from dawn until dusk.

SANGREE have worked with an Absolut mixologist to create a series of unique Artist Cocktails, inspired by the fruits and spices historically used by the Aztecs and incorporating the tastes and smells of their culture, including hibiscus, chili, and cacao. The Artist Cocktails are also part of a larger game referencing the economic and social systems of ancient Tenochtitlan. Guests will be given tokens – mimicking cocoa beans, Tenochtitlan’s ancient currency – to trade for drinks. The four districts in Tenochtitlan, comprising ‘the religious’, ‘the warriors’, ‘the urban’, and ‘the agricultural ghettos’, are each represented by one side of the main bar, and each side serve different cocktails. Every hour, the ‘district’ which has the most popular Artist Cocktail wins.

The installation features a changing nightly program of live music, DJ sets, and performances curated by the artist duo including NAAFI, a DJ collective from Mexico City who are also artists themselves. 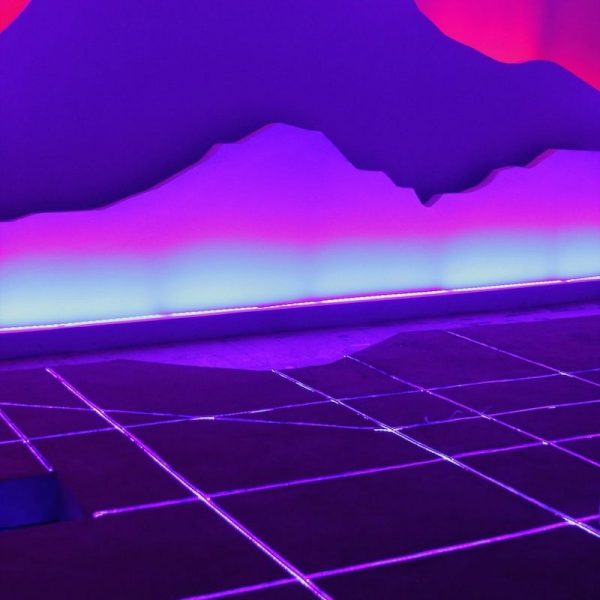 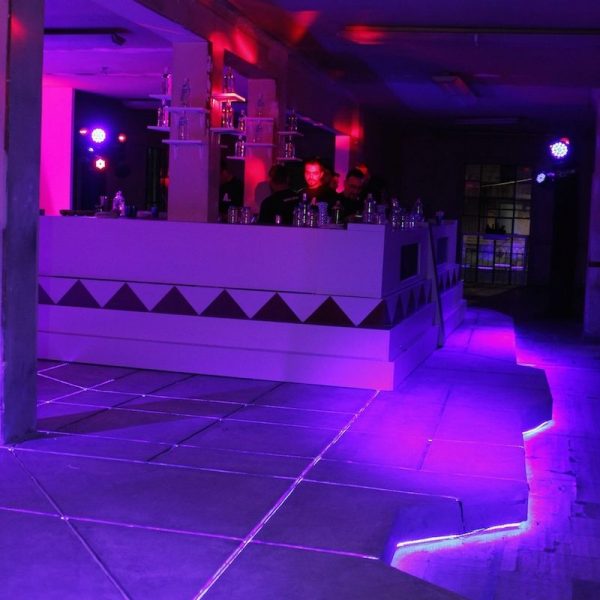 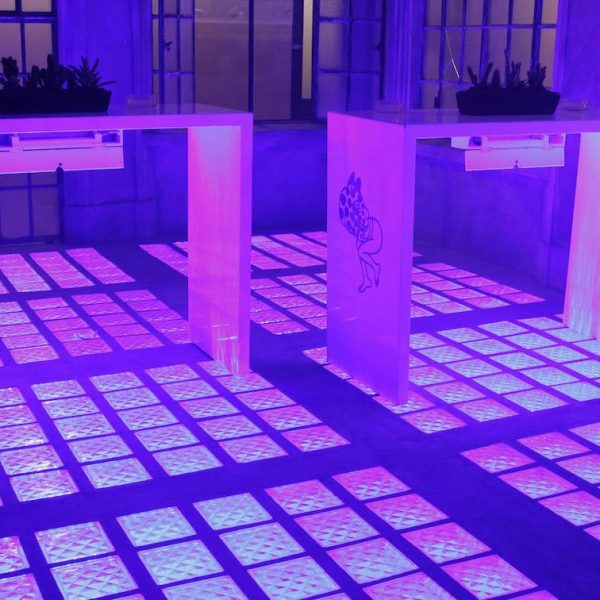 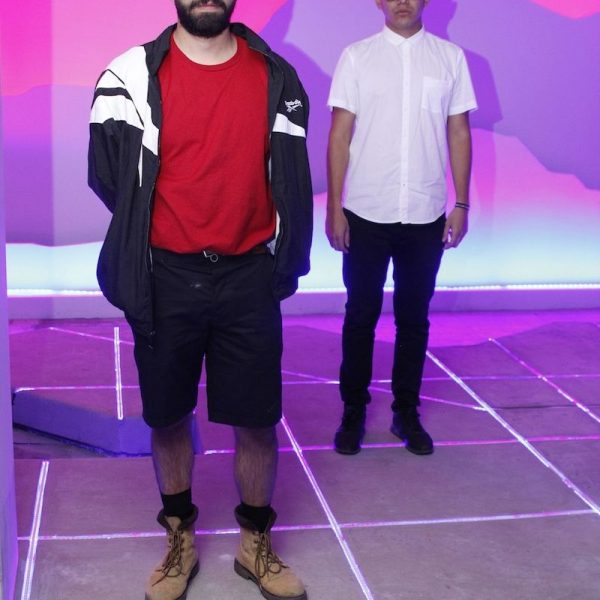 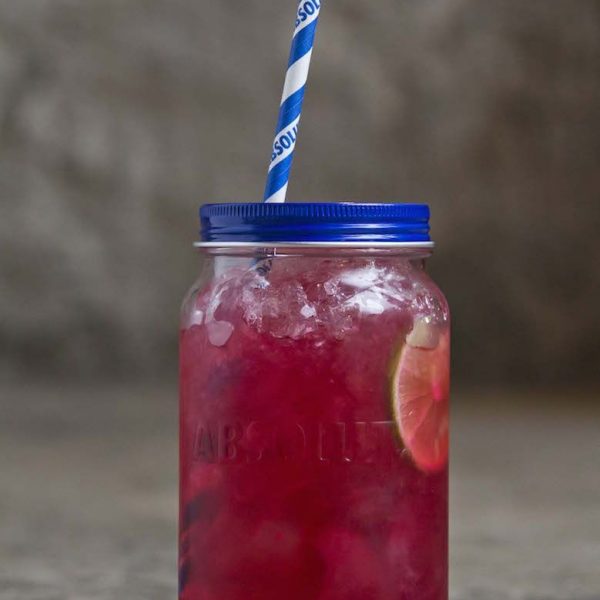 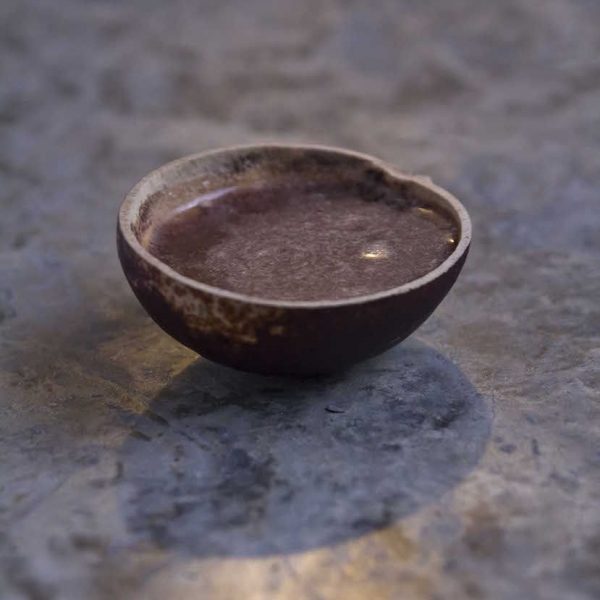