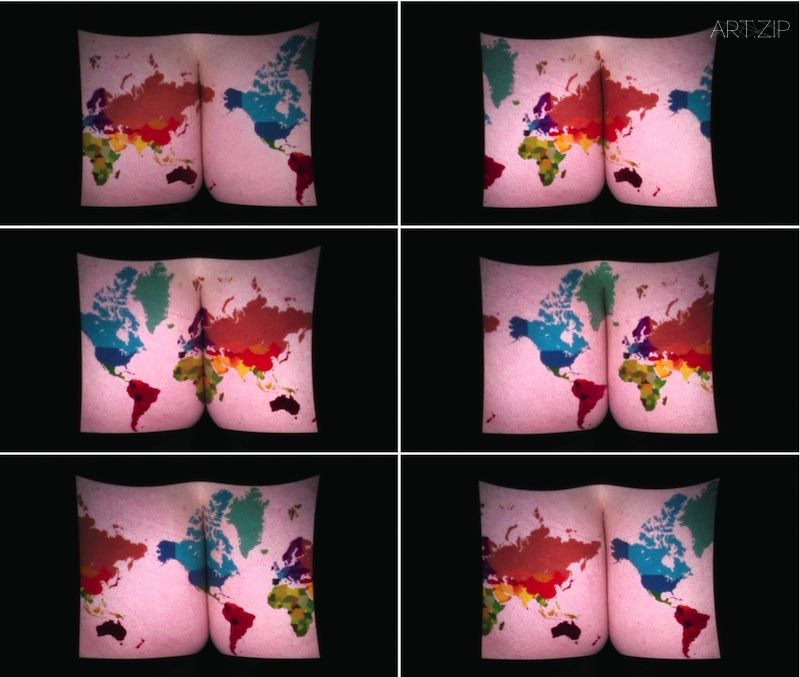 This exhibition – held in the curator’s flat – is part of her postgraduate study in MA Art and Politics at Goldsmiths College. Hence, the exhibition is not only case study of Chinese contemporary art, but also constitutes a body of research from the perspective of a Chinese student.

The five participating artists̶Liu Chuang, Liu Xinyi, Qin Qi, Zhao Liang, Zhu Tiantian ̶belong to a new generation born in the late 1970s and 1980s. They have experienced the very radical changes in China such as the disintegration of state-owned enterprises, the transformation from Socialist Economy to ‘Socialist Capitalism’ Economy, and particular political incidents such as the Tiananmen Square protest of 1989. This generation is well educated, have access to both Western and Eastern art history, and possess the freedom to travel enabling them to establish extensive global visions and insights.

Moving from the social critique and cultural introspection of the 1980s to the ‘West-East-West’ movement of art and artists in the 1990s has inspired many contemporary Chinese artists, so that Chinese contemporary art could no longer stick to old ideologies through the radical change and transformation of the political and social context. Questions of how to re-examine the relationship between the realities and themselves within the present context provides a new direction for art practices. The works of these new generation Chinese artists differ from the work of radical and agonistic activists such as Ai Weiwei. Instead, these artists conduct their practices in an elusive way, which could be seen as the ‘minor-practice’ that Michel de Certeau proposed. De Certeau believed ‘hidden footage’ in everyday practice is undergoing counteraction, but not open provocative resistance. In China’s society today, how are the everyday practices in real life? This is problematic and worth interrogation, and this is what participating artists of this exhibition concern about and try to embed their queries into artworks. 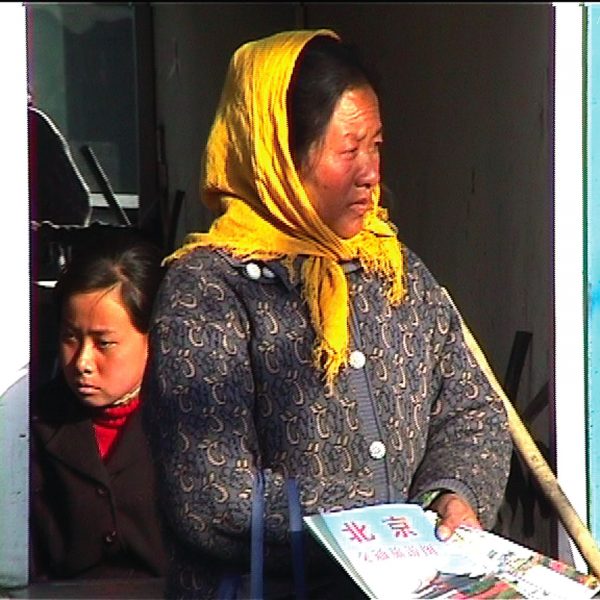 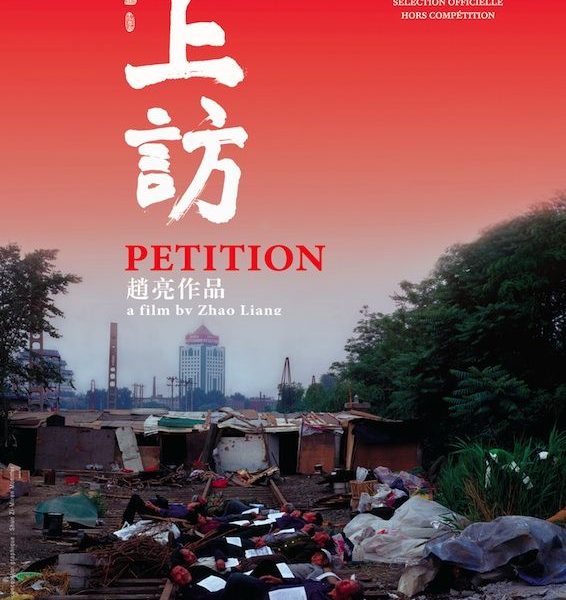 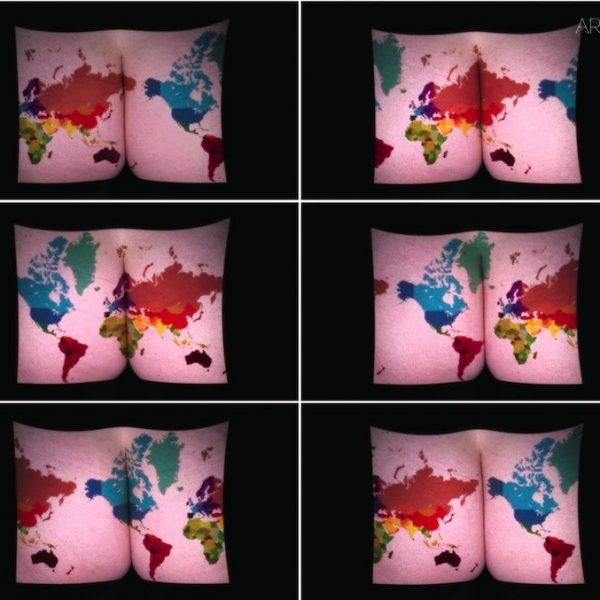