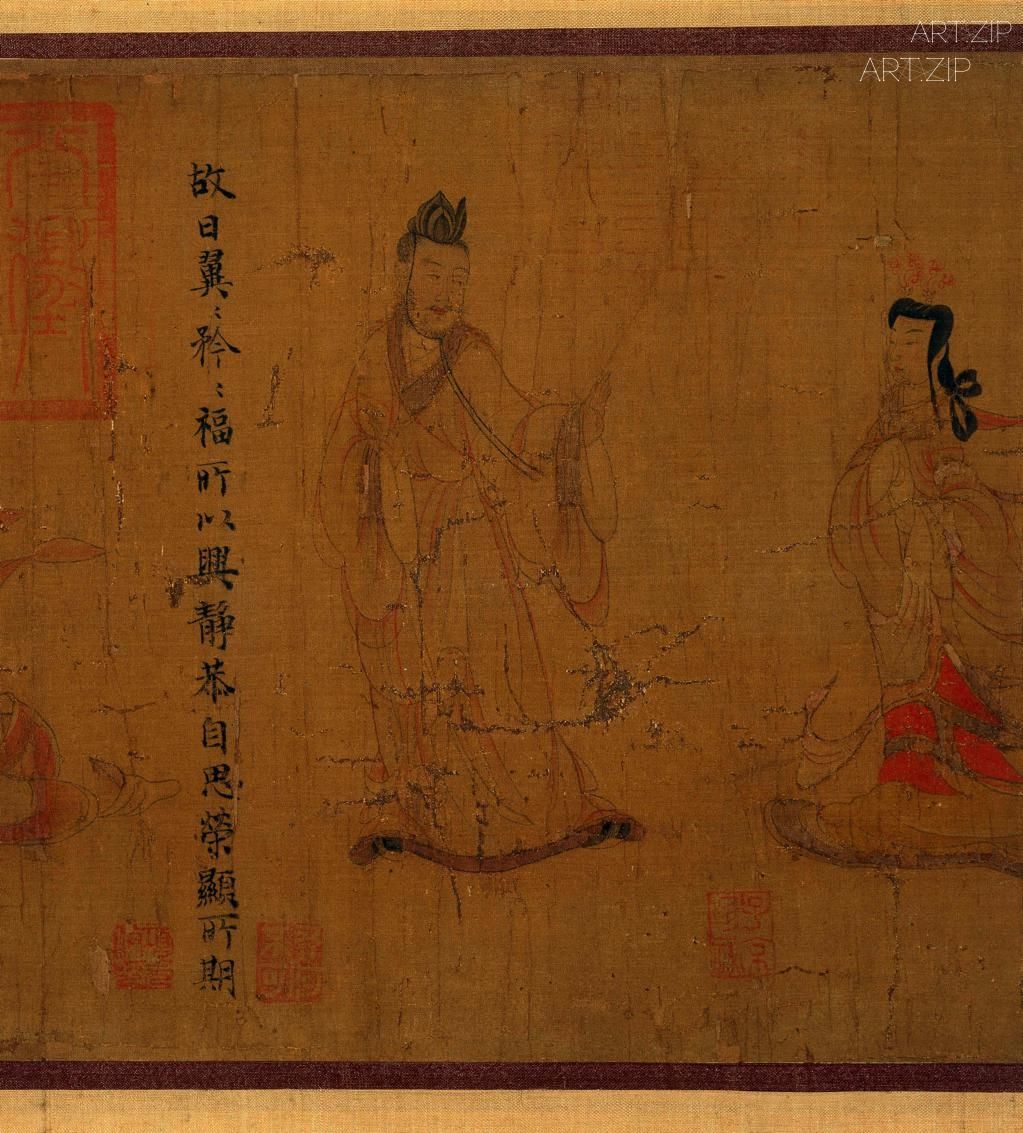 Discover the beauty and culture of south-east China in this selection of paintings dating from the 6th to the 19th centuries. The display includes the famous Admonitions Scroll (from 5 June) and examples of rare ceramics from the region.

The Yangzi River runs through an area of south-east China known as Jiangnan (literally ‘south of the river’) that has been one of the country’s most prosperous and culturally productive regions. The paintings and ceramics in the exhibition reflect the diverse life of its inhabitants, such as the elegant literati scholars and wealthy merchants, as well as fishermen and farmers. Landscape paintings from along the Yangzi River show lush, fertile fields and rolling hills and highlight the region’s famous gardens. Paintings and ceramics from Jiangnan have shaped in great part our image of traditional China. 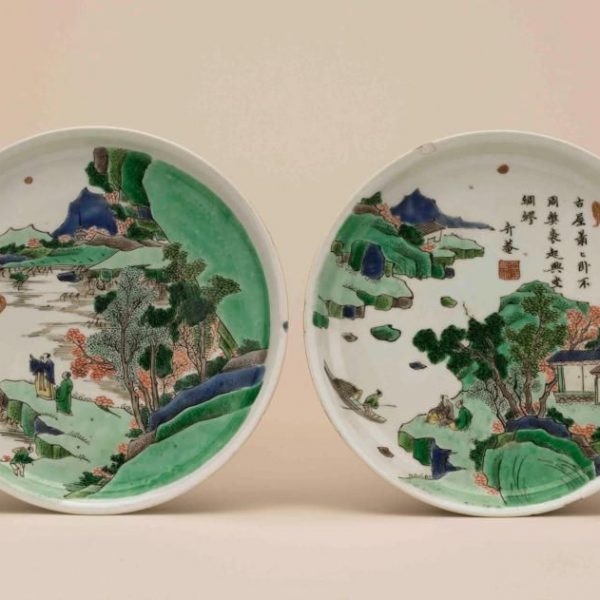 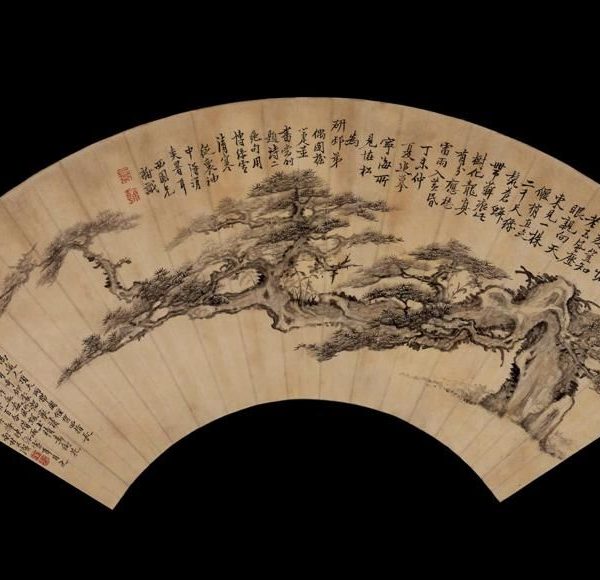 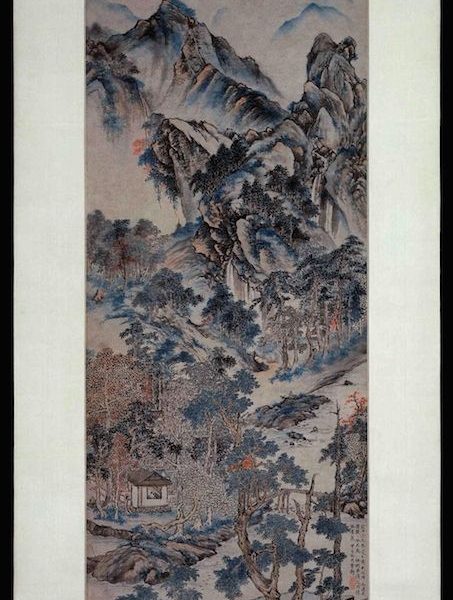 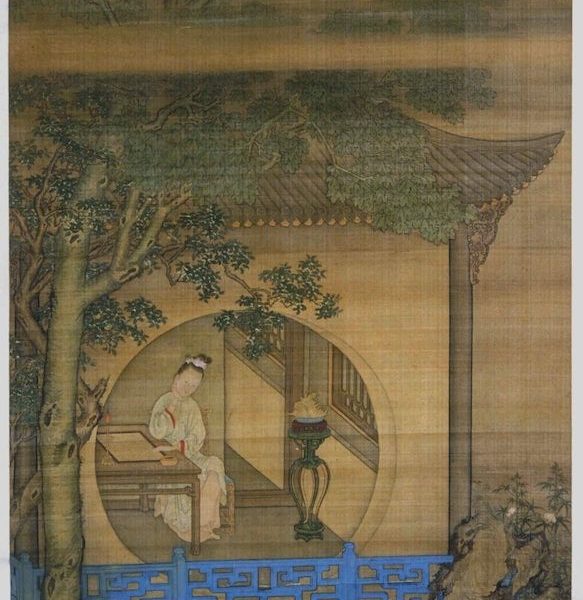 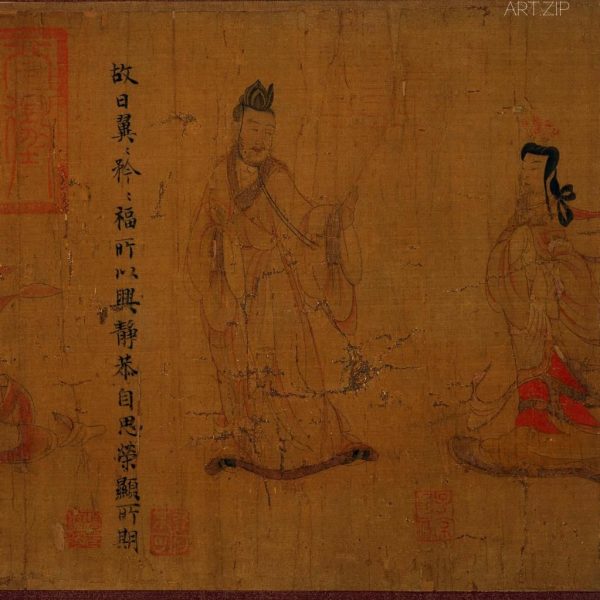 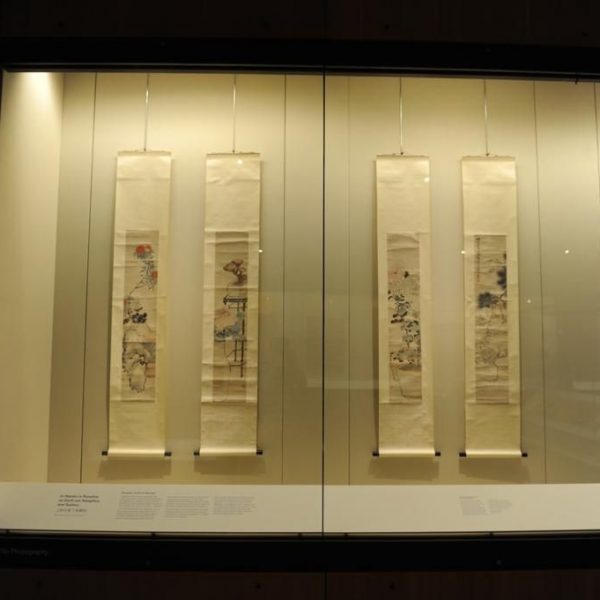 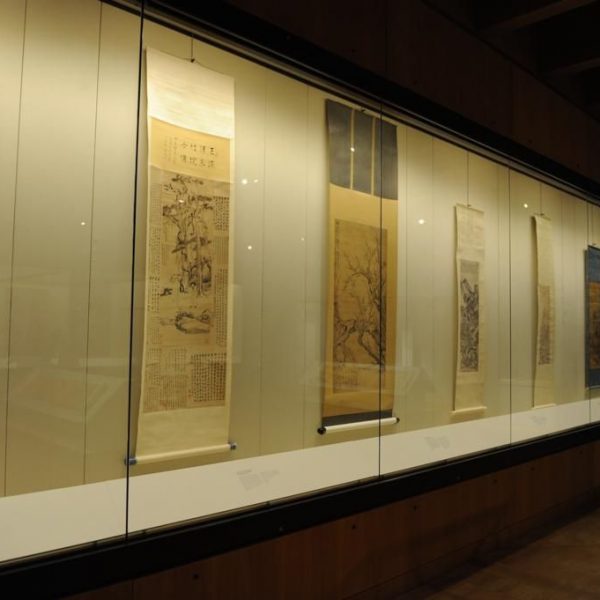 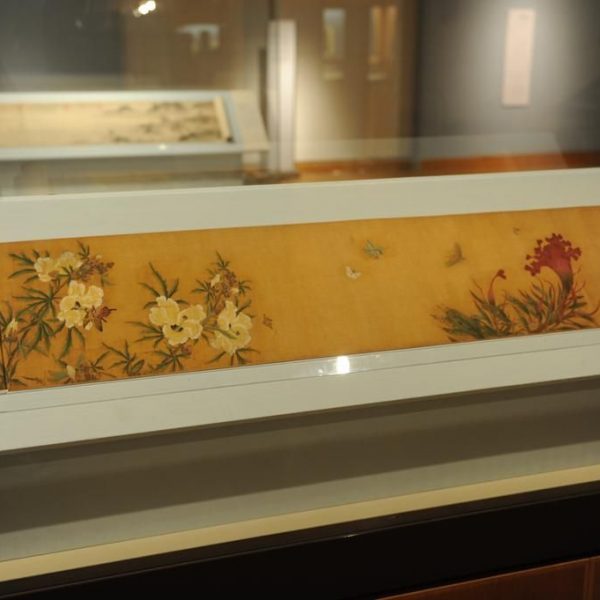 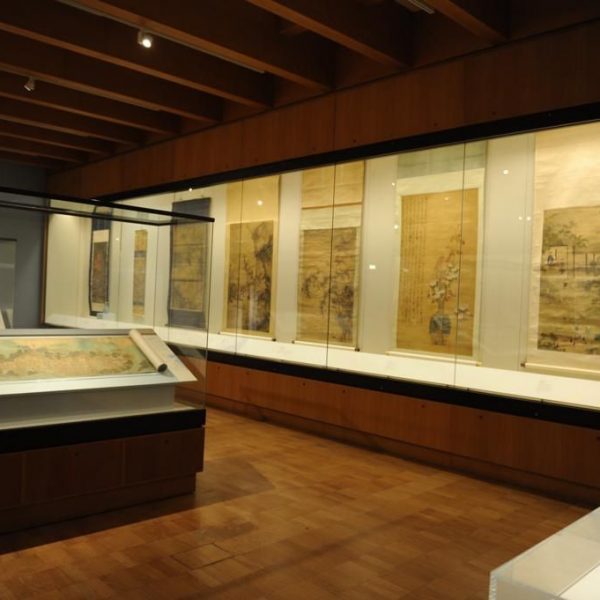 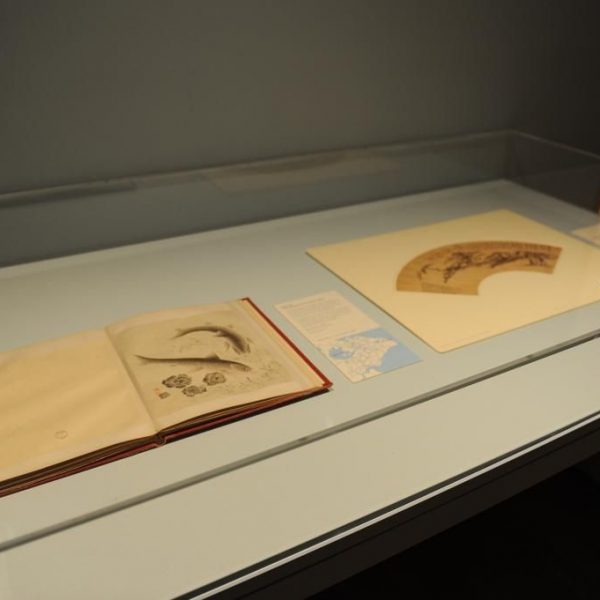 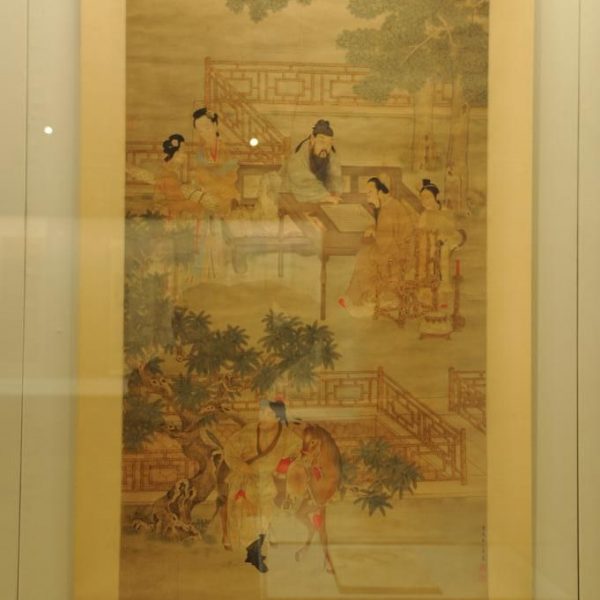 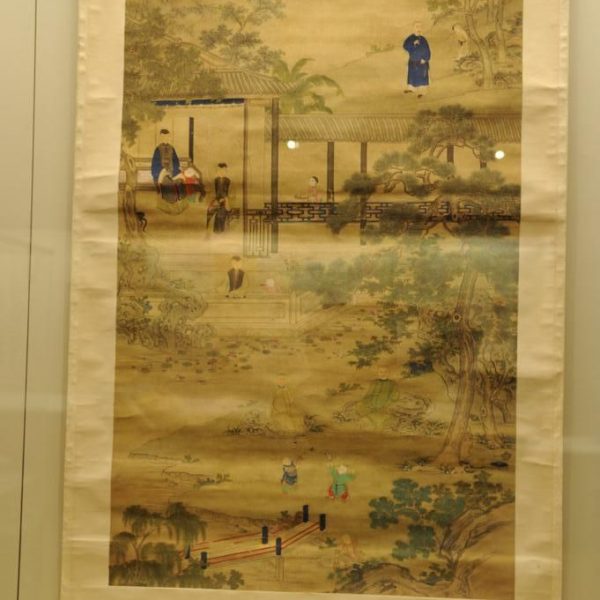 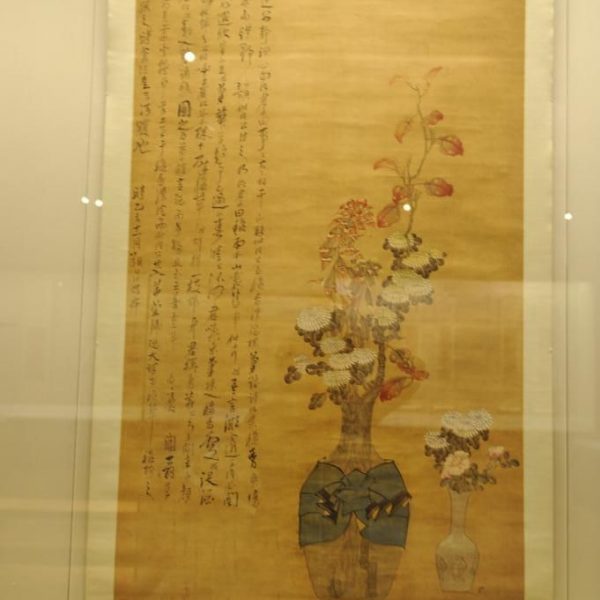 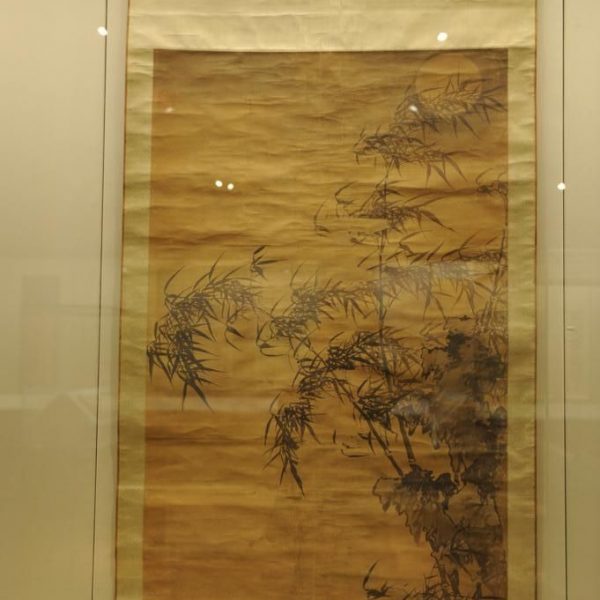 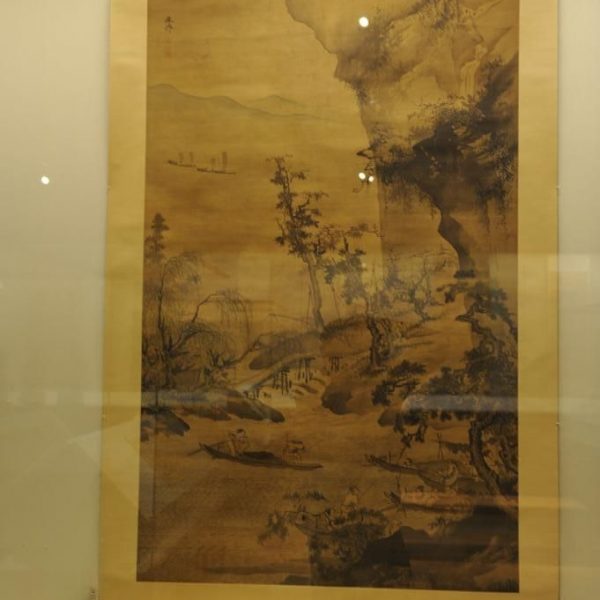 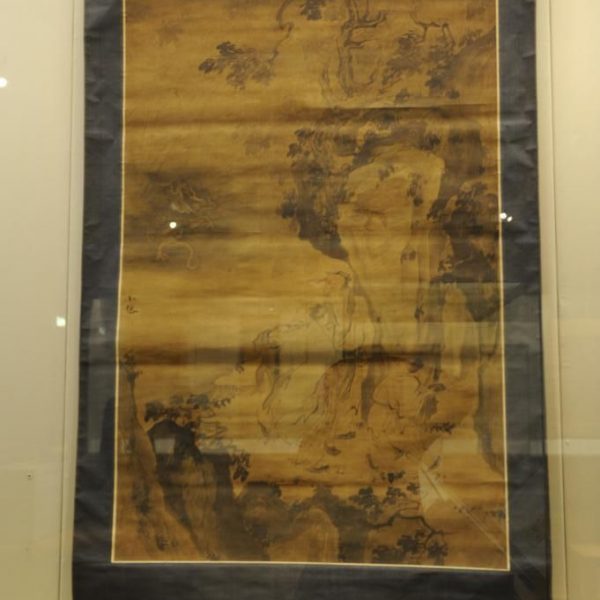 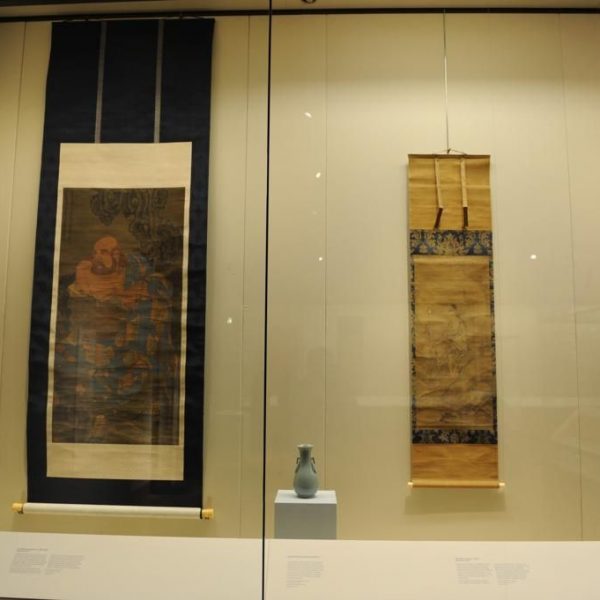 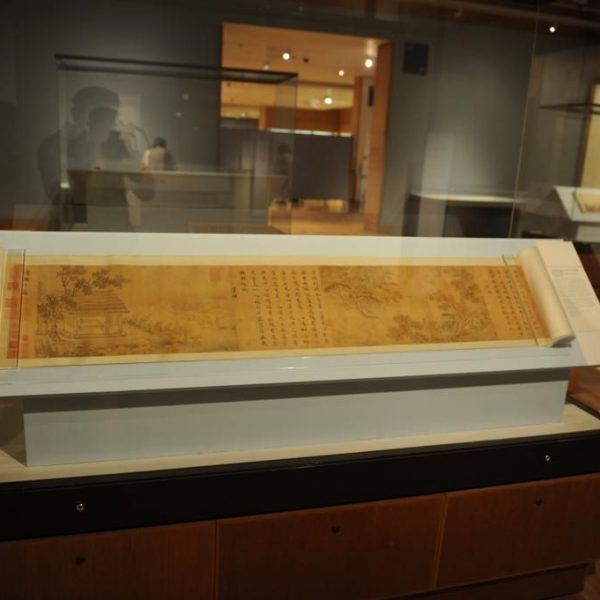 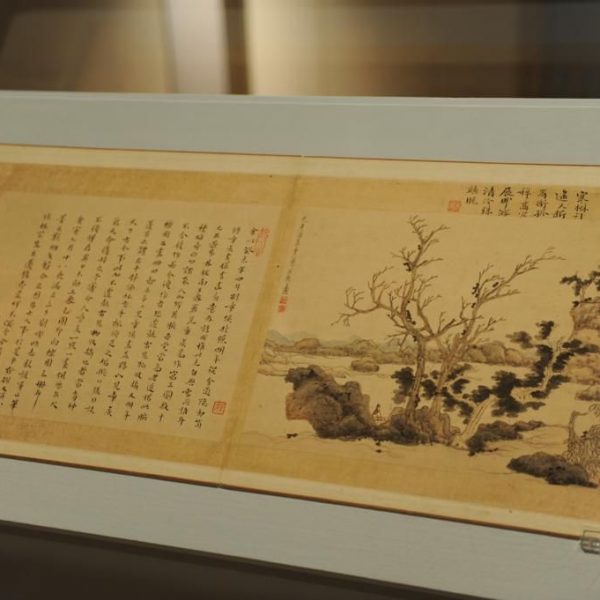 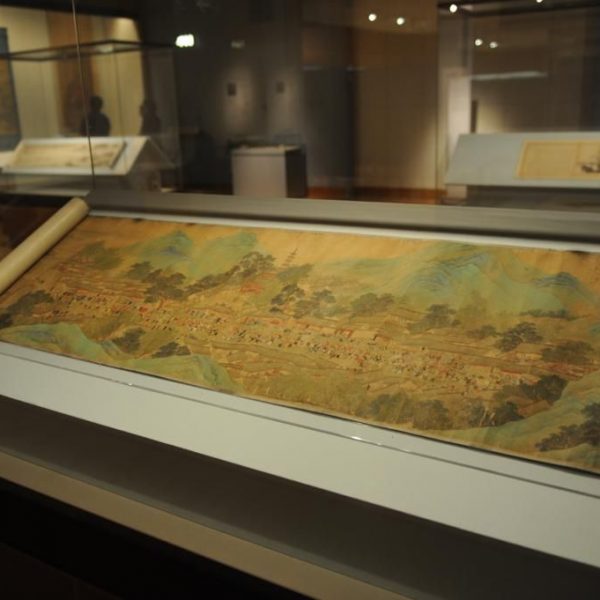 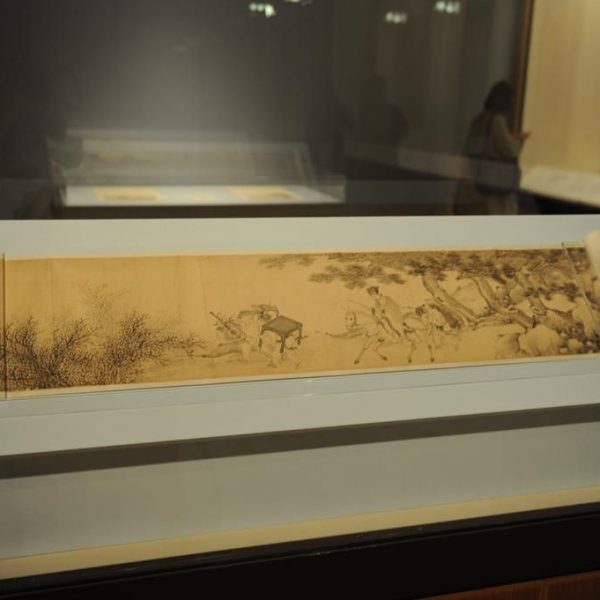 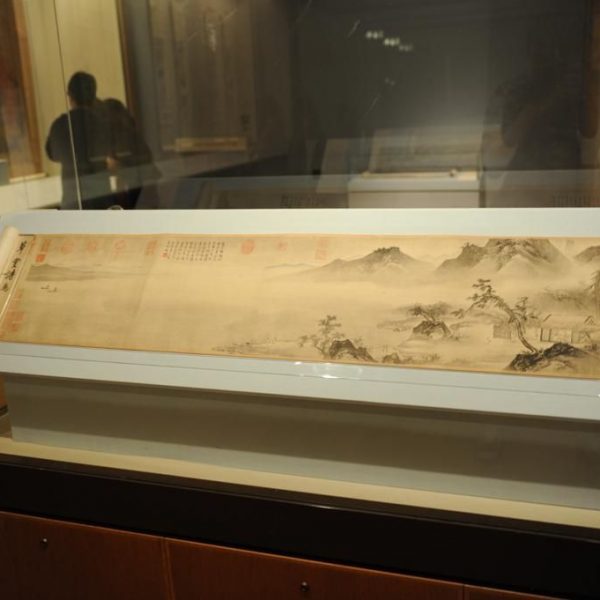 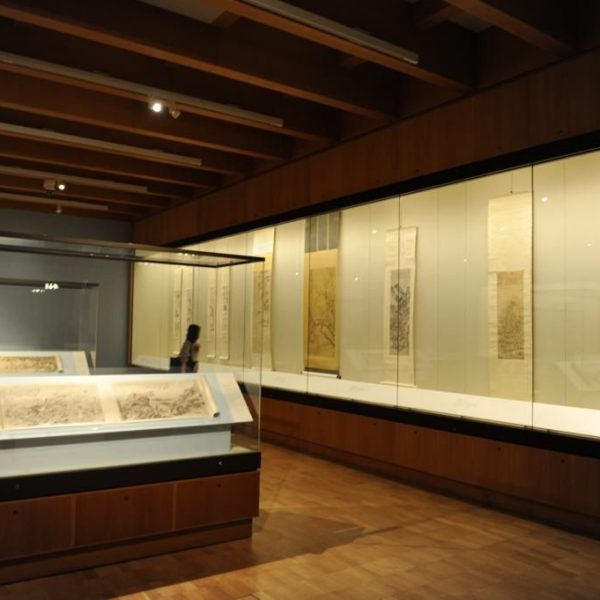 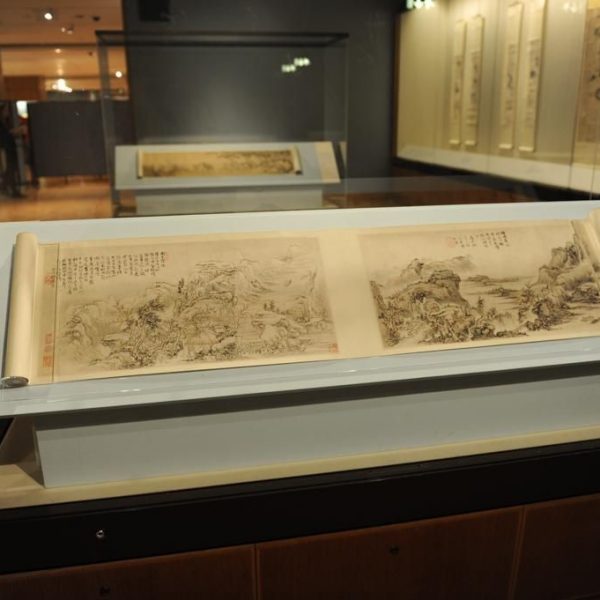