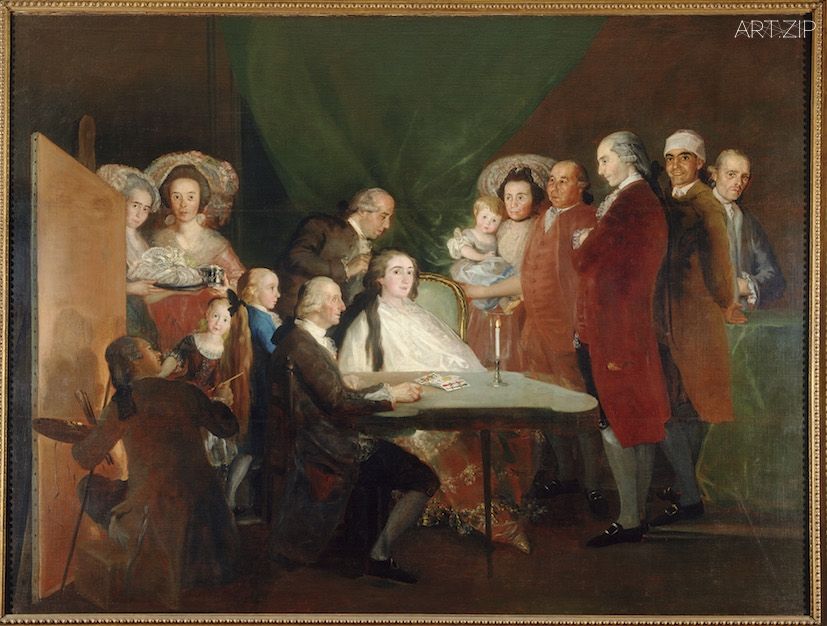 Portraits make up a third of Goya’s output – and more than 150 still survive today – but there has never been an exhibition focusing solely on Goya’s work as a portraitist, until this autumn when almost half this number will come together at the National Gallery, London.

Francisco de Goya y Lucientes (1746–1828) is one of Spain’s most celebrated artists. He was an incisive social commentator, considered (even during his own lifetime) as a supremely gifted painter who took the genre of portraiture to new heights. Goya saw beyond the appearances of those who sat before him, subtly revealing their character and psychology within his portraits.

Goya’s life spanned more than 80 years during which he witnessed a series of dramatic events that changed the course of European history. Goya: The Portraits will trace the artist’s career, from his early beginnings at the court in Madrid to his appointment as First Court Painter to Charles IV, and as favourite portraitist of the Spanish aristocracy. It will explore the difficult period under Joseph Bonaparte’s rule and the accession to the throne of Ferdinand VII, before concluding with his final years of self-imposed exile in France.

Exhibition curator Dr Xavier Bray says “We are aiming to reappraise his innovative and unconventional approach to portraiture, which often broke traditional boundaries, and provide a penetrating insight into both the public and private aspects of his life.”

This landmark exhibition will bring to Trafalgar Square more than 60 of Goya’s most outstanding portraits from both public and private collections around the world. These include works that are rarely lent, and some which have never been exhibited publicly before, having remained in possession of the descendants of the sitters. The exhibition will show the variety of media Goya used for his portraits; from life-size paintings on canvas, to the miniatures on copper and his fine black and red chalk drawings. Organised chronologically and thematically, we will for the first time be able to engage with Goya’s technical, stylistic, and psychological development as a portraitist. 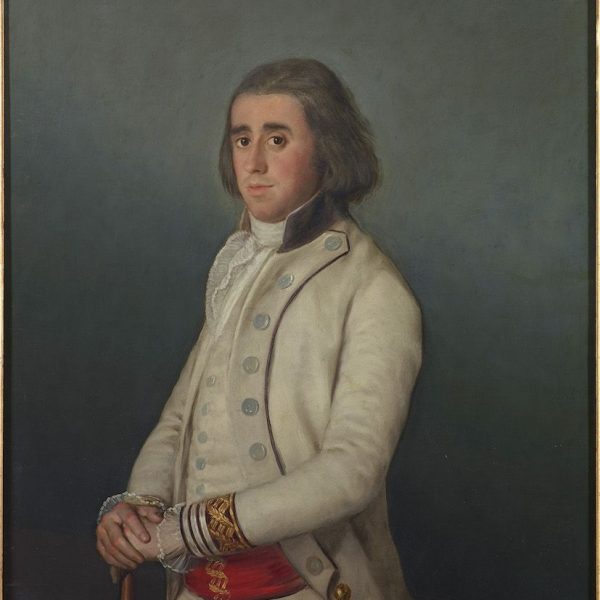 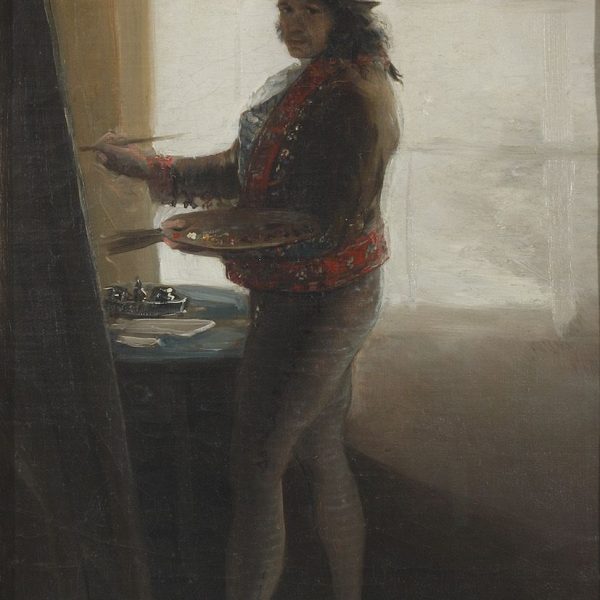 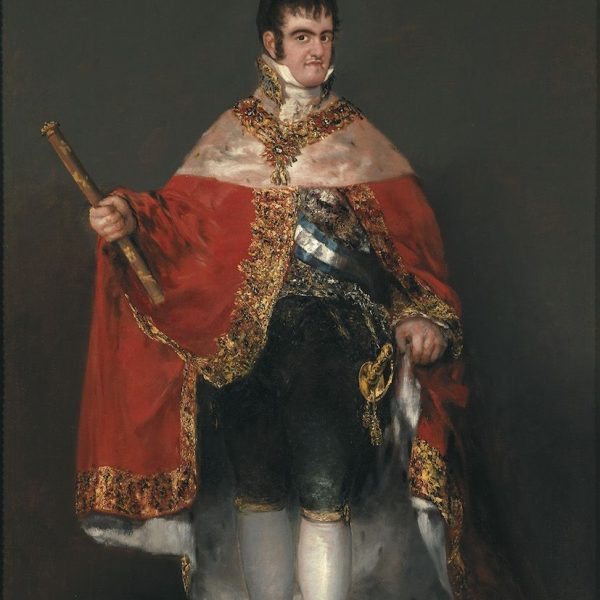 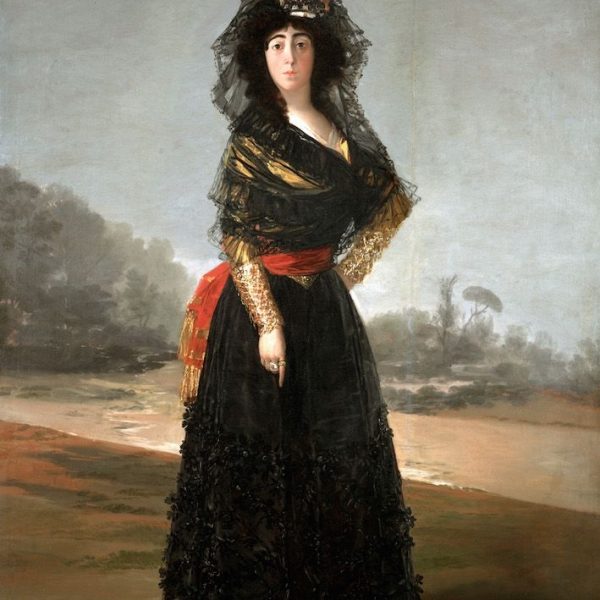 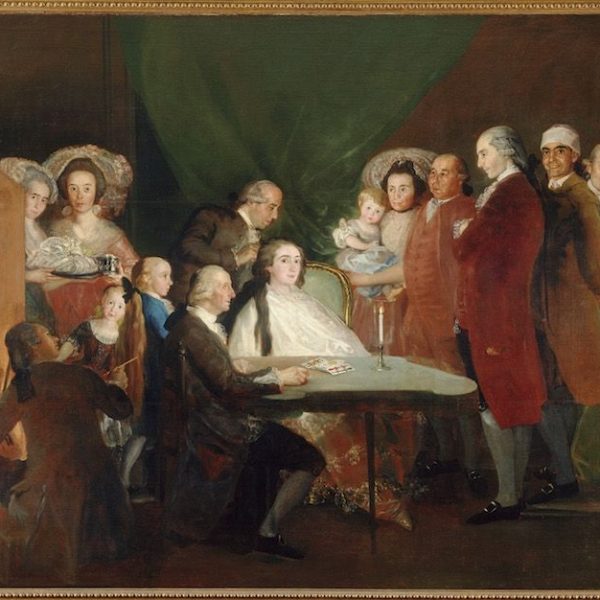 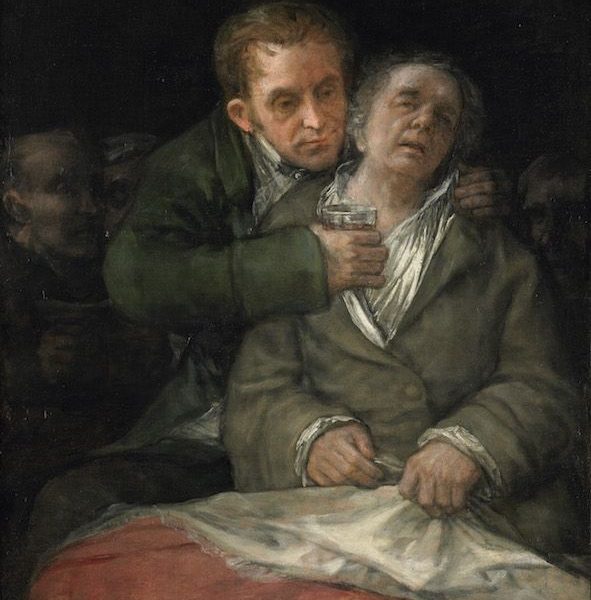