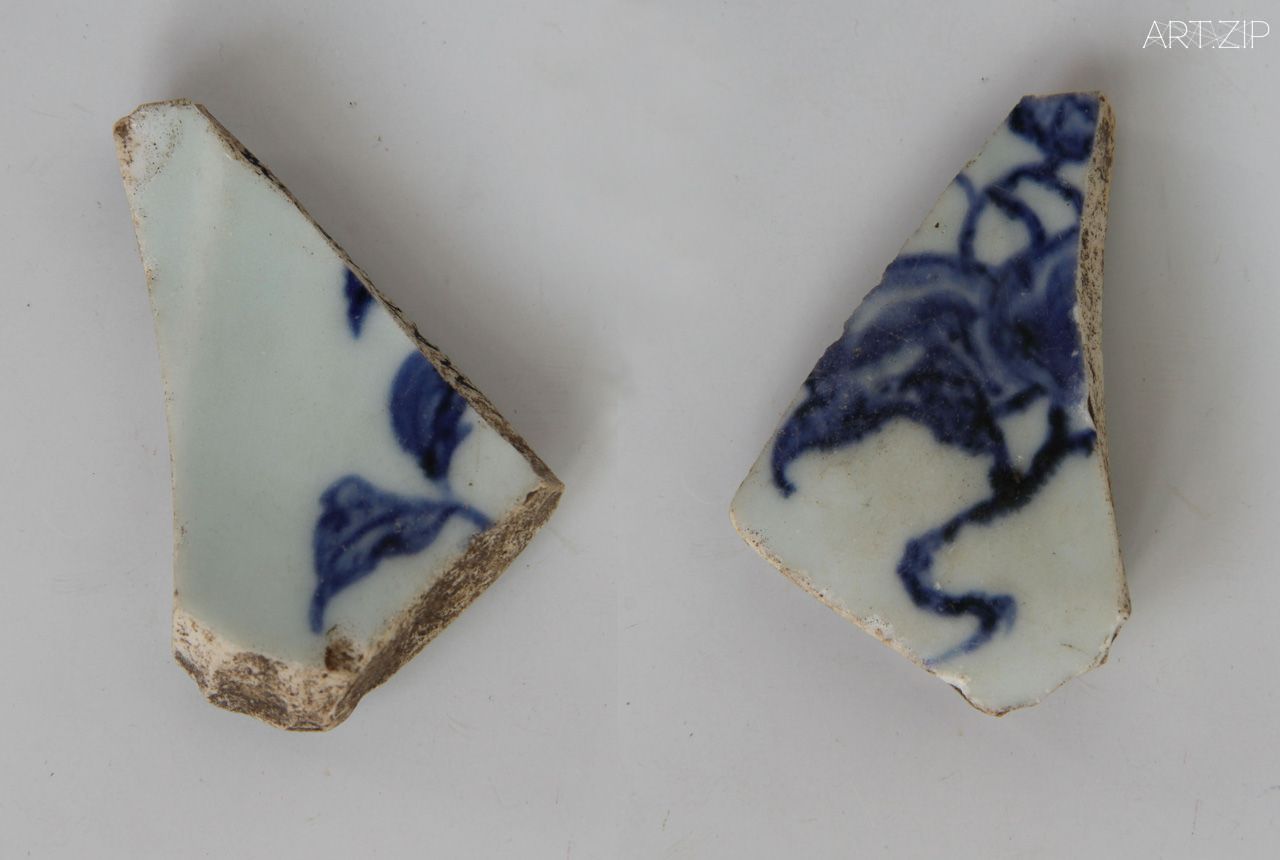 Under the auspices of the Ministry of Commerce of China, the joint archaeological team of Peking University and the National Museum of Kenya (lead by Professor Qin Dashu) made three archaeological investigations between 2010 and 2013 on Chinese ceramics discovered by other scholars from earlier archaeological excavations or surveys in 37 ancient sites or archaeological contexts (such as a shipwreck) in the coastal areas of Kenya. These include some well known Swahili ruins such as the Fort Jesus ruins (built by the Portuguese in 1593, and occupied by them until 1698) in Mombasa, Gedi Ruin in Malindi, Shanga site in Pate Island, and Manda in Manda Island, etc. At the same time, a small number of Chinese ceramics with unknown discovery sites were also studied, which were housed in three museums including the Fort Jesus Museum in Mombasa, the Lamu Museum and the Gede Museum. A total of 9,552 Chinese ceramic fragments (or restored pieces) were thus identified and investigated. In addition, the team also carried out the China-Kenya Cooperative Overland Archaeological Excavation Project during the three years, and a total of 1,060 Chinese ceramic fragments were unearthed and investigated. Furthermore, the project also covered a small amount of ceramic finds that had been produced in Japan or Southeast Asia. Altogether, 10,612 pieces of Chinese ceramics were investigated over the three-year period. This research and excavation project is the second largest ever carried out on Chinese ceramics discovered in the ancient ruins of the Indian Ocean region, second only to the 12,704 pieces investigated by Japanese scholars on the site of Fustat in old Cairo.

This project, considering Kenya as an independent unit, conducted a statistical analysis of all the Chinese ceramics concerned based on the production periods and origins, and reached some important conclusions.

Some of our archaeological investigation reports have been published according to site, others are still being compiled.