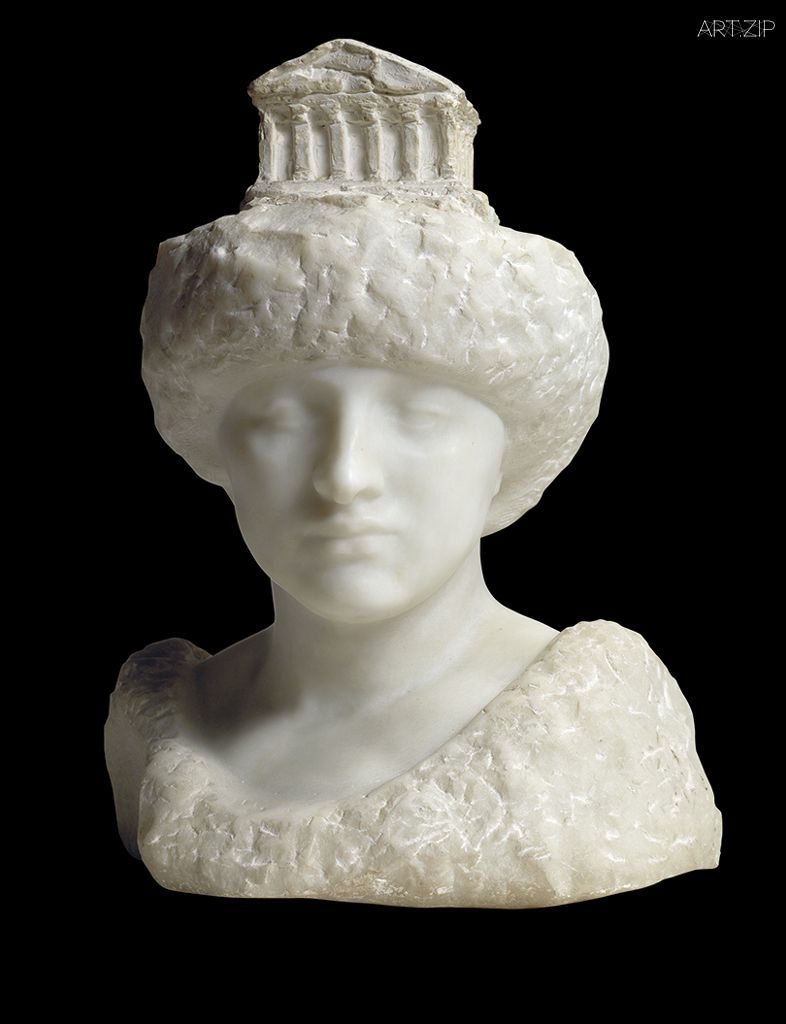 For the very first time, visitors will be able to appreciate Rodin’s extraordinary talent as a sculptor by showing his work alongside the very Parthenon sculptures that inspired him. This comparison will provide unique insight into the full breadth and depth of Rodin’s vision, and provide new insight into the sculptures of an artist that everyone thought they knew. 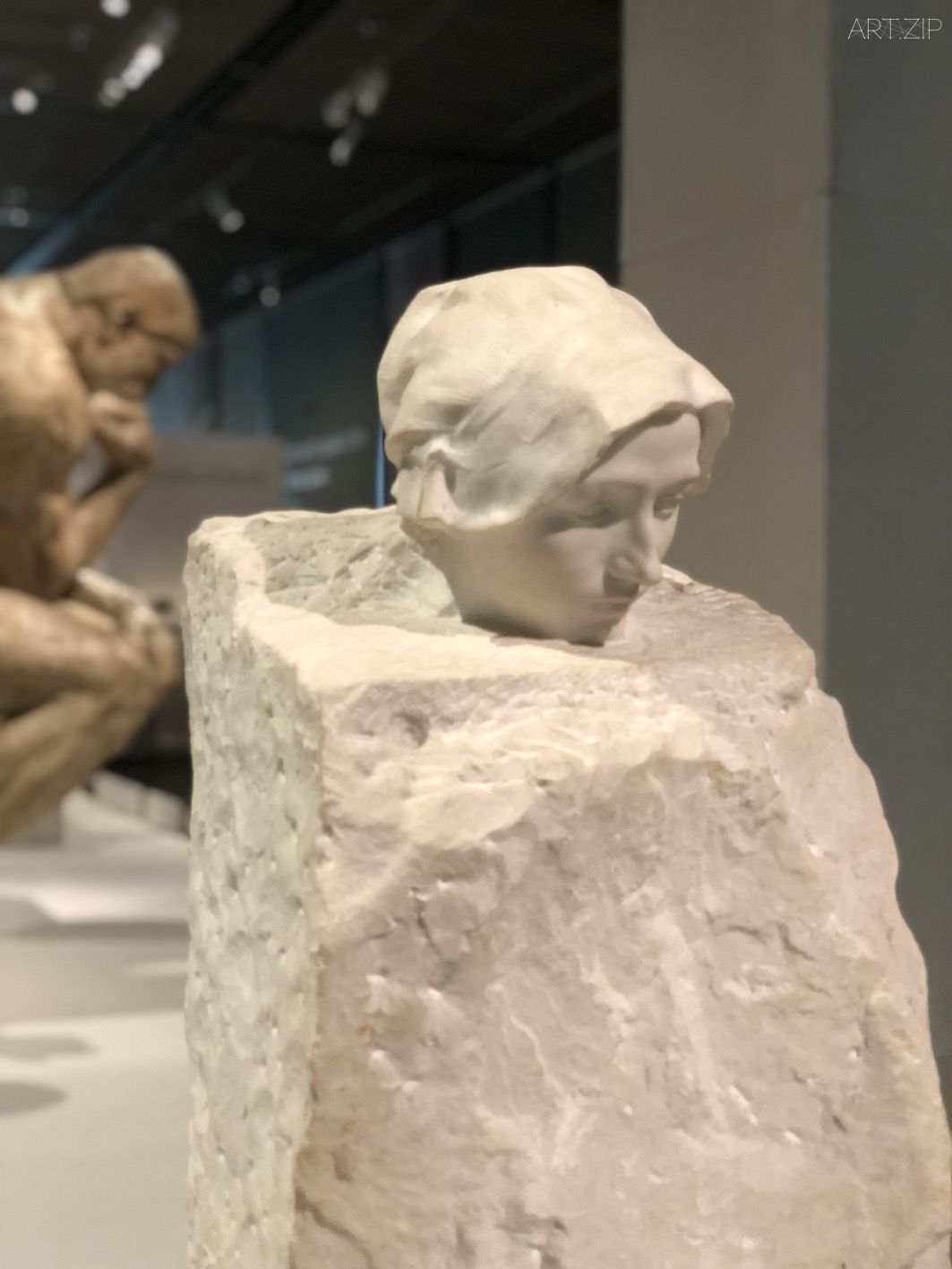 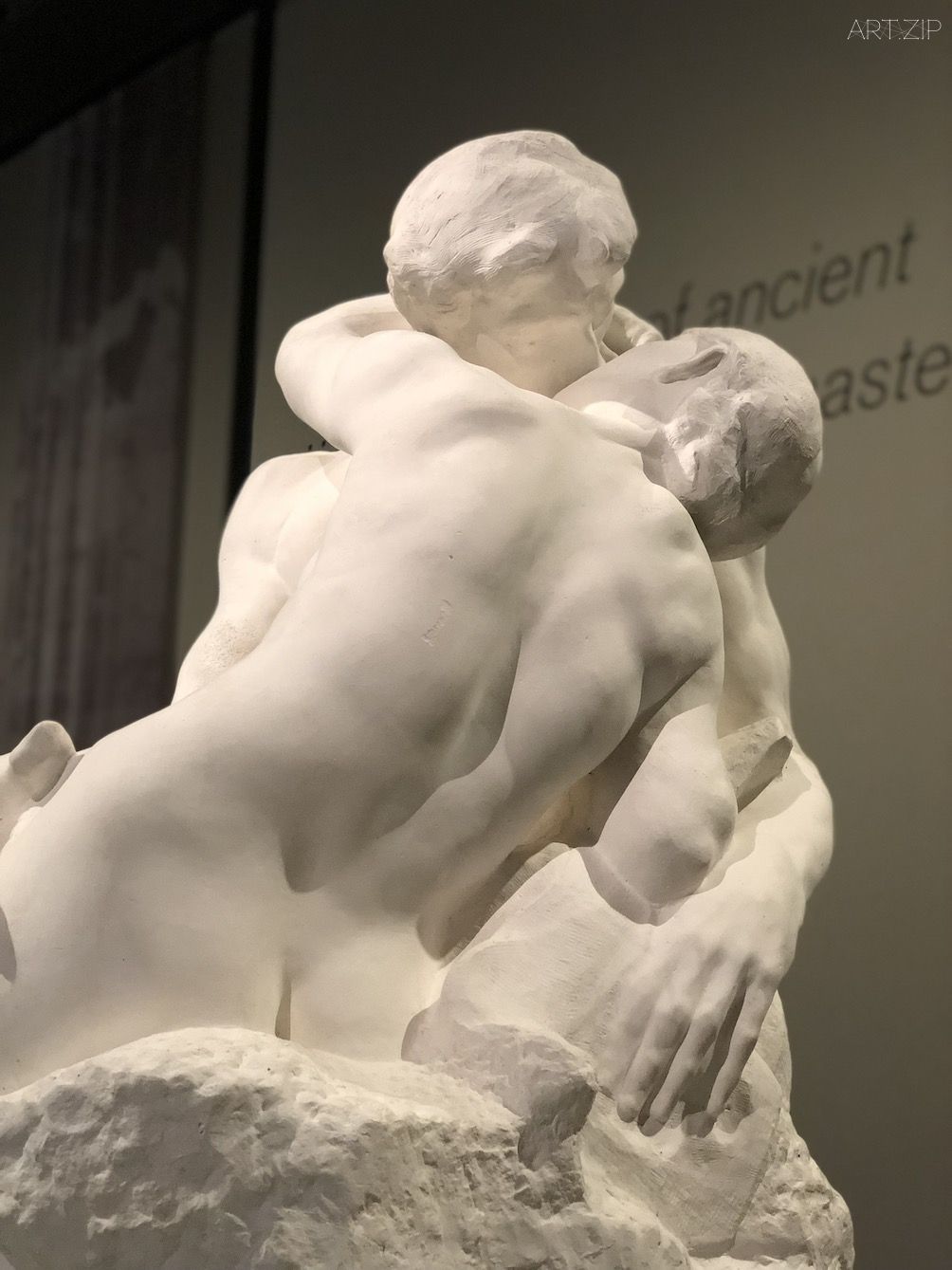 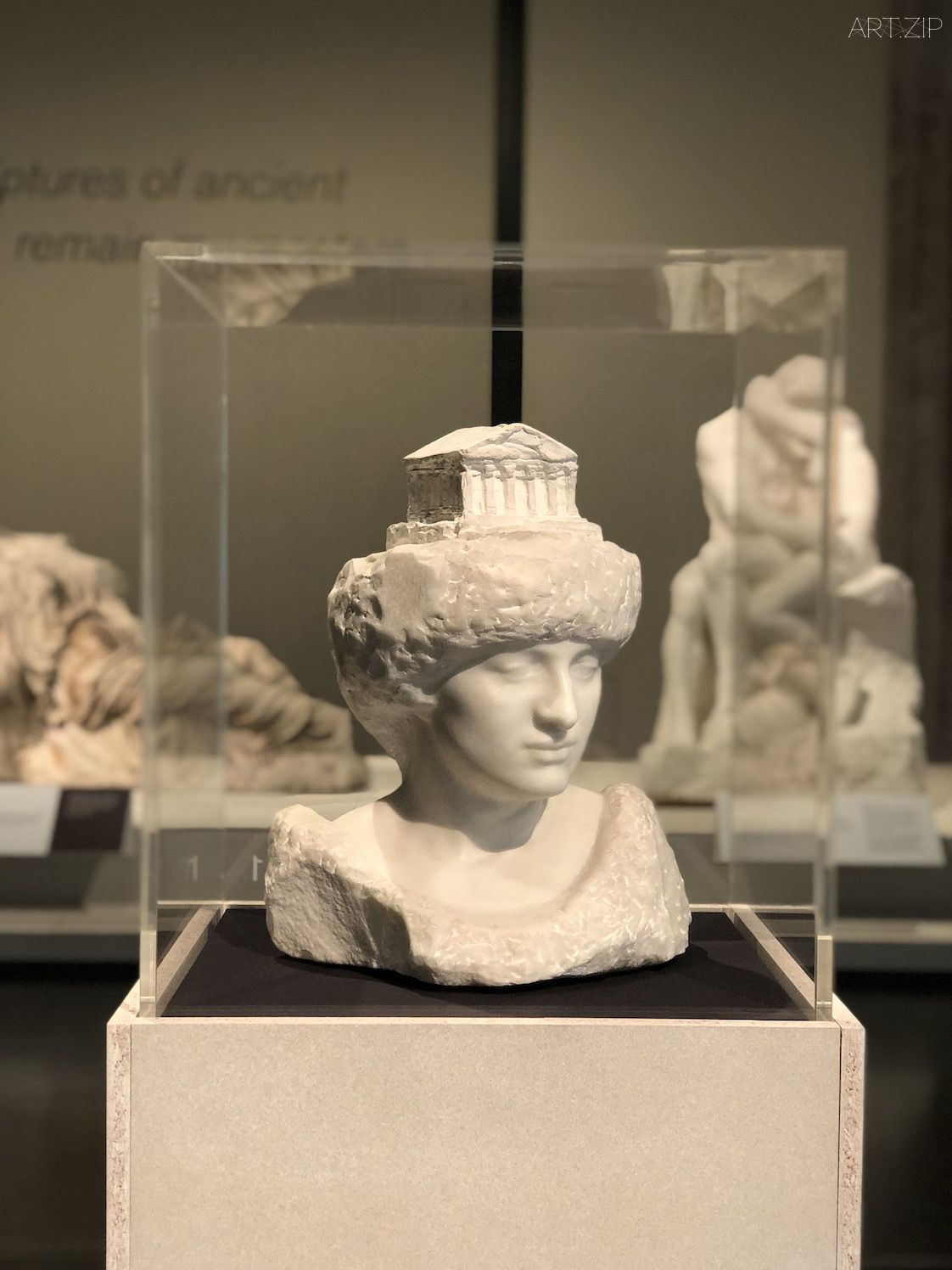 Thanks to a collaboration with the Musée Rodin in Paris, over 80 works in marble, bronze and plaster, along with some of Rodin’s sketches will be displayed in conversation with ancient Greek art. The show will allow visitors 360 degree access to many of the works which will be displayed at eye level as if they were in a sculptor’s workshop. The exhibition design takes inspiration from Rodin’s home and studio in Meudon outside Paris, and the Sainsbury Exhibitions Gallery will be filled with natural light at both ends of the space for the first time since it opened in 2014.

The exhibition will open by exploring the influence ancient Greece had on Rodin’s approach to his art. In both Meudon and Paris, he displayed these pieces among his own works, on crates, stands or plaster columns. This exhibition will reveal that Rodin’s famous work The Kiss (1882), evokes two female goddesses, originally on the East Pediment of the Parthenon, one of which reclines luxuriously in the lap of her companion. The British Museum is borrowing an important version of The Kiss from the Musée Rodin. It is a plaster cast of the first marble example and it became the version which Rodin would display in exhibitions and from which others were copied. Both the Parthenon goddesses and Rodin’s marble Kiss are carved from a single block of stone with one figure melting into another. 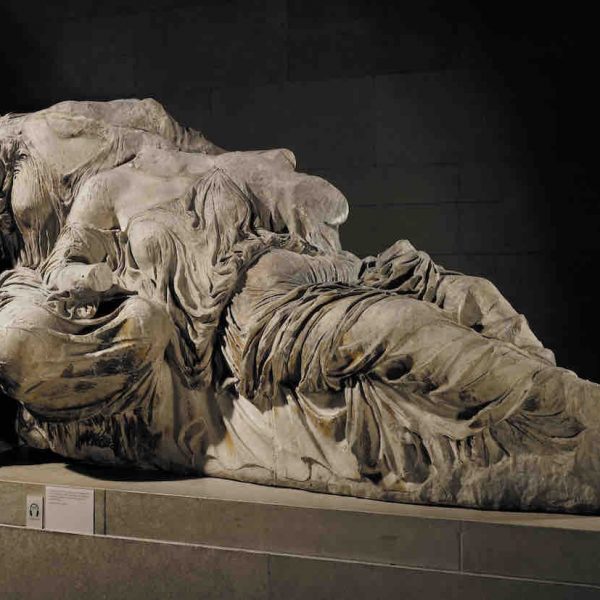 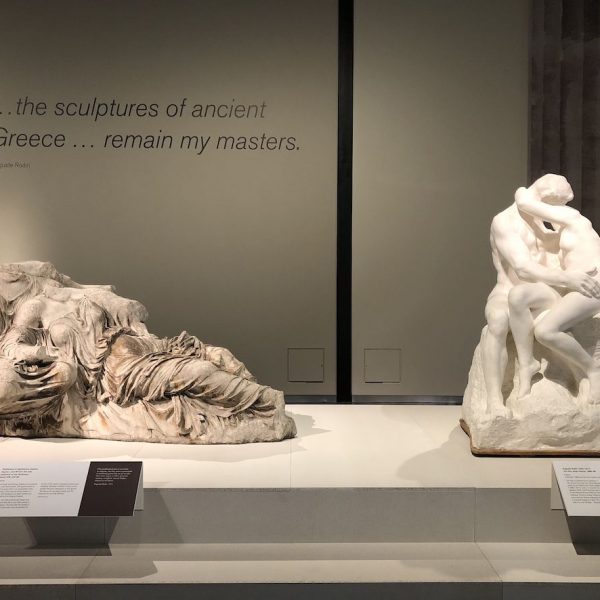 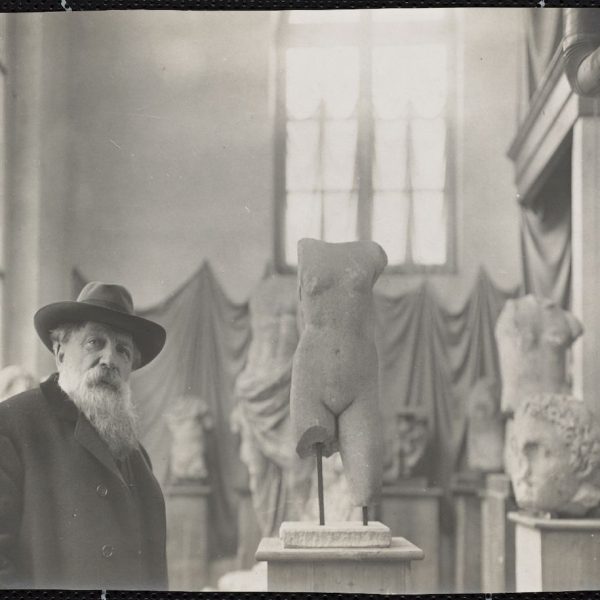 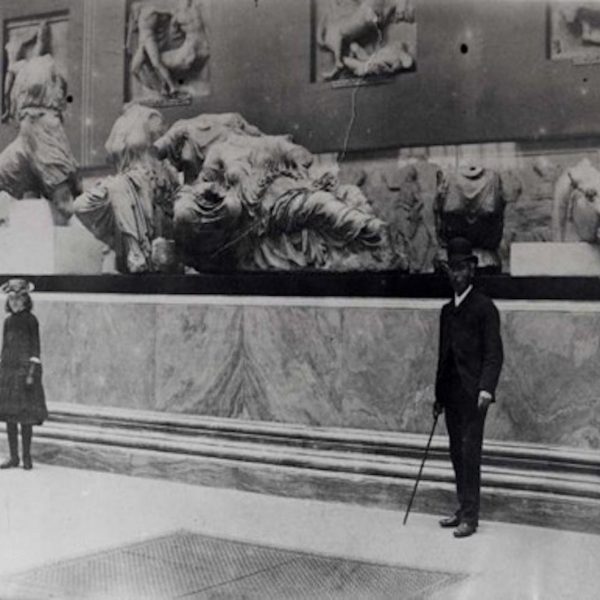 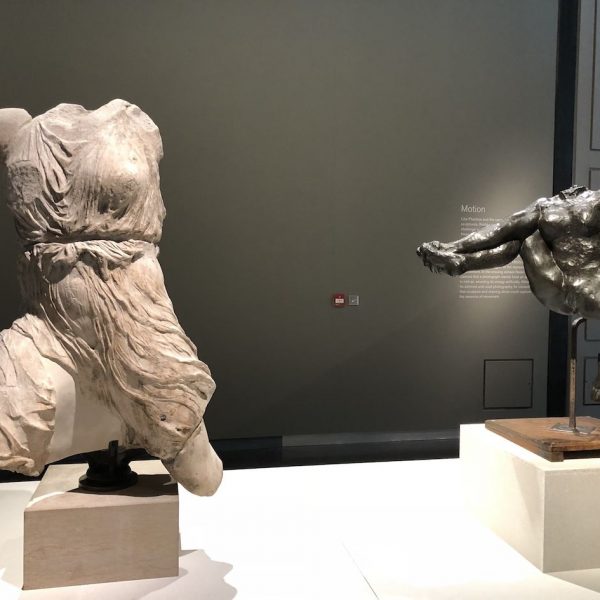 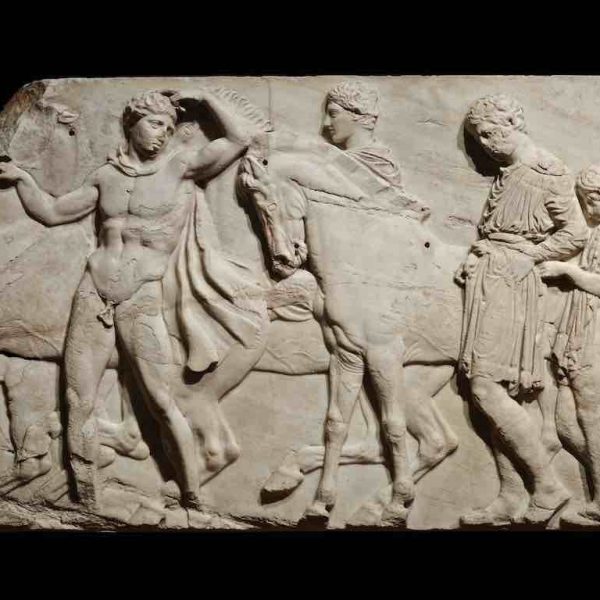 Rodin first visited London and the British Museum in 1881 and was hugely impressed by the collection, particularly the sculptures of the Parthenon. He visited London throughout his later life, and in in 1902, he said “in my spare time I simply haunt the British Museum”. Rodin continued to visit the Museum until shortly before his death in 1917. Coming on loan from the Musée Rodin are a number of Rodin’s sketches, including 13 of the Parthenon Sculptures. Some of the sketches were done on headed notepaper from the Thackeray Hotel where Rodin stayed when he was in London, right opposite the British Museum.

Ian Jenkins, exhibition curator at the British Museum, said “Like many ancient archaeological sites, the Parthenon and its sculptures had been damaged and weathered over centuries. Rodin, however, took inspiration from the powerful expression that they conveyed through the body alone, as many of them were headless. He even removed the heads and limbs from his own figures to make them closer to the broken relics of the past. By doing so, he created a new genre of contemporary art – the headless, limbless torso.” 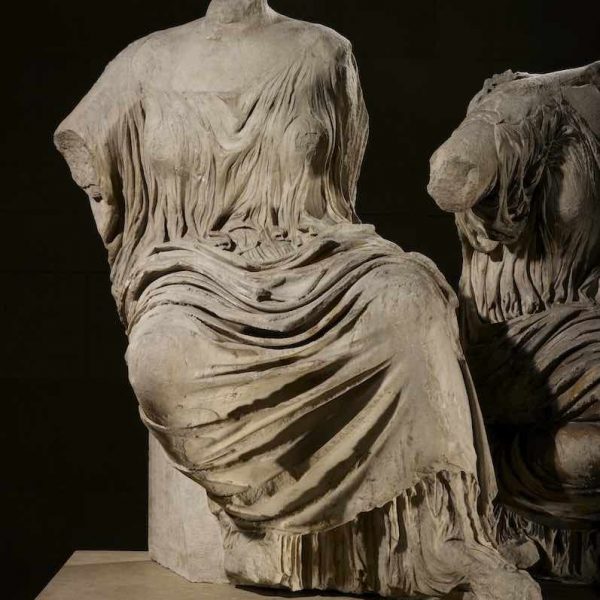 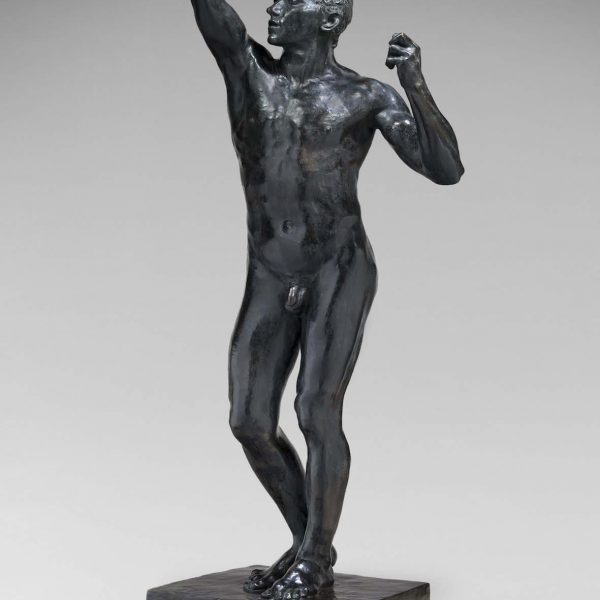 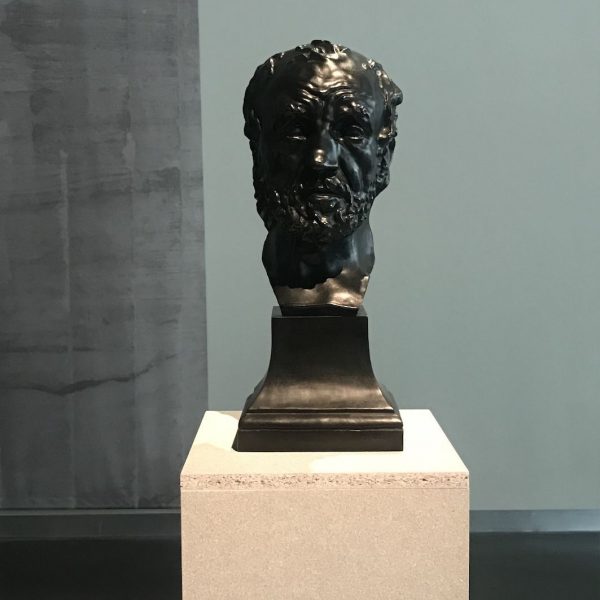 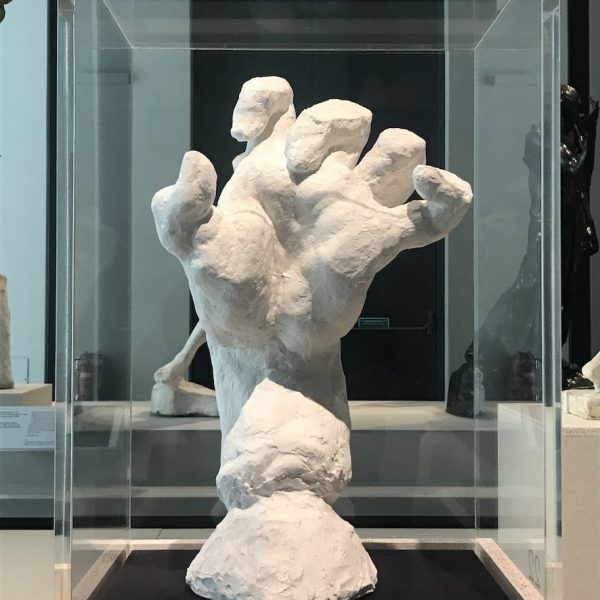 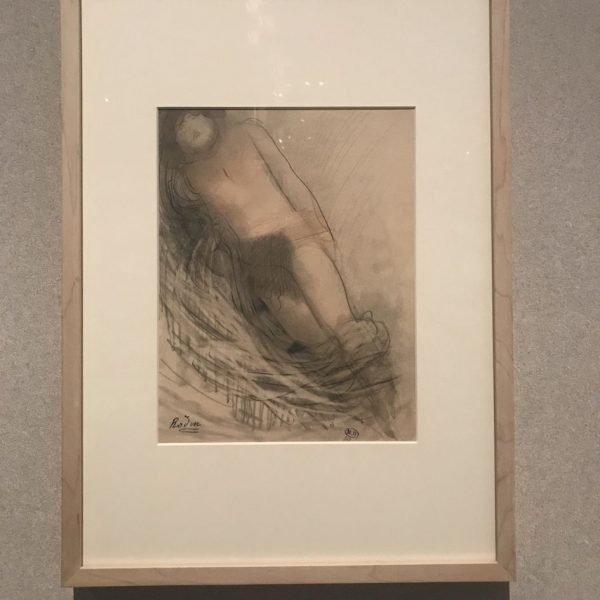 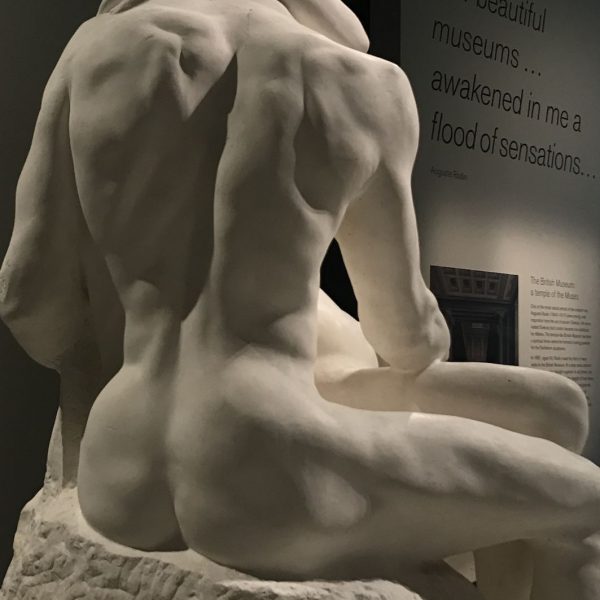