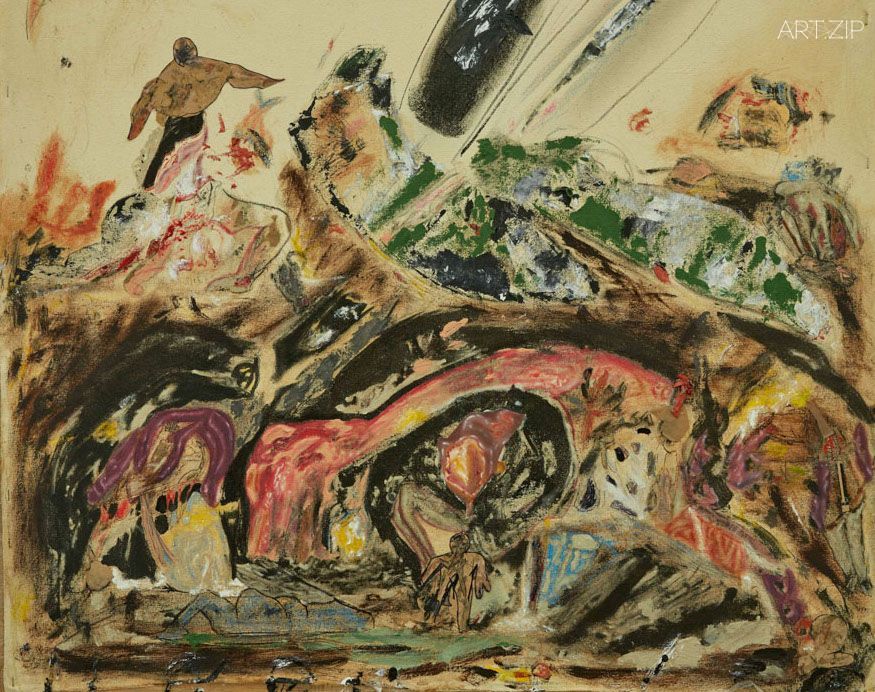 Teratology is a term currently connected to the study of physiological development and its potential abnormalities, which also includes deformities in botany, but in the 16th and 17th centuries teratology was essentially the “science of monsters”, which were the subject of collection, wild misrepresentation and propaganda.

The exhibition, Teratology, is to be treated as an organism in a continuous state of development, exploring themes, structures and functions relating to the body, myth and monsters. This is a collective dialogue which functions as a myth, or inhabits the body of a ‘monster’, a growing organism, continuously reshaping in response to its environment.

Once initial work has been established, artists over a period of time are encouraged to create new works that interact and respond to the body of the show. Works can be replaced, rearranged or added to. Artists can collaborate and respond in any way they deem appropriate. The artwork is never a finished product but part of a living process, a practice, that can be reactivated and reshaped at different times.

Teratology has been conceived and curated by John Thole, with the support of the Barbican Arts Group Trust. 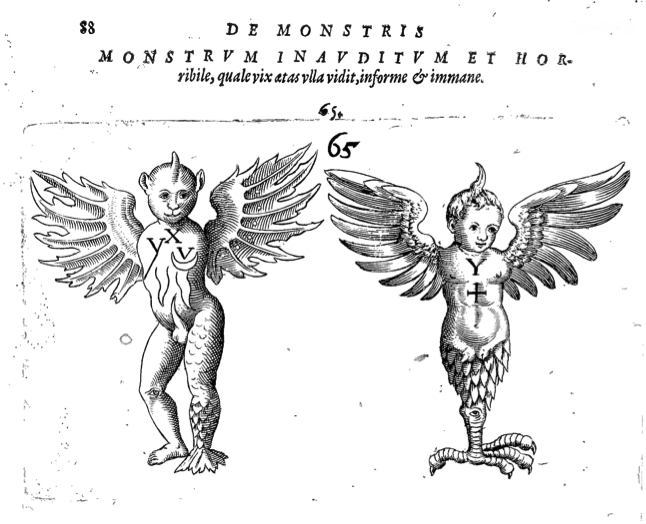 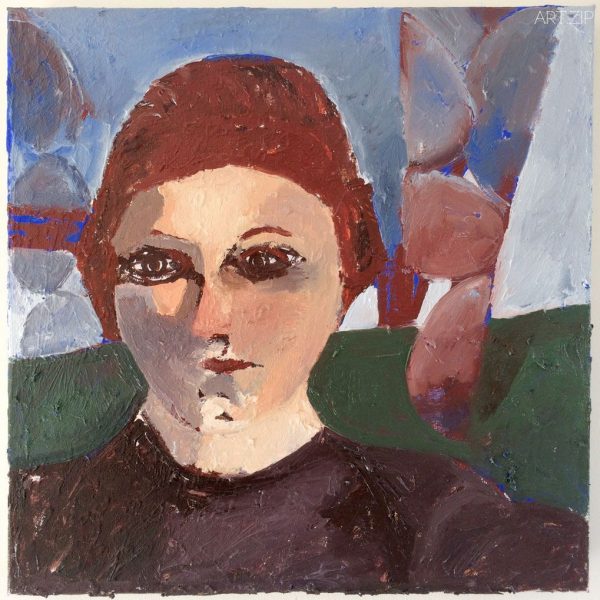 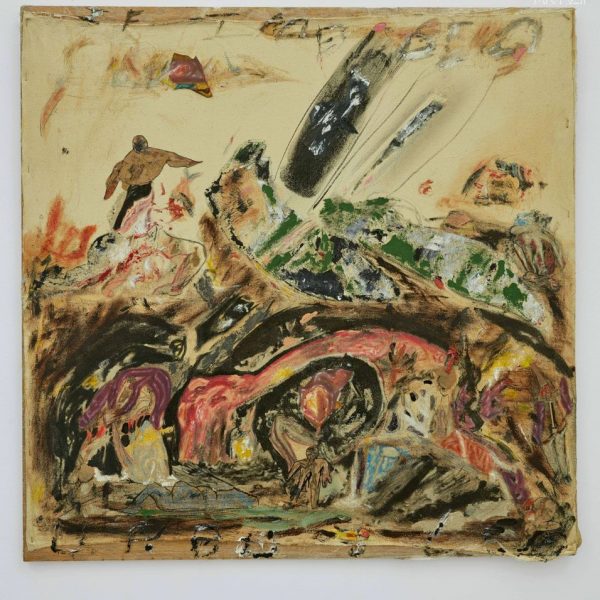 Roy Immanuel  (b. 1983. Lives and works in London.) Recent exhibitions include: Saltpetre King, Casa Cultural Amaru, Lima, (2017), Subjective Reality, Shanghai MOCA, (2016) the Function Room London (2015) and Saatchi New Sensations (2014). He received a Masters degree in painting from the Royal College of Art in 2014 and was the 2014 recipient of the Hine painting prize. http://royimmanuel.com/