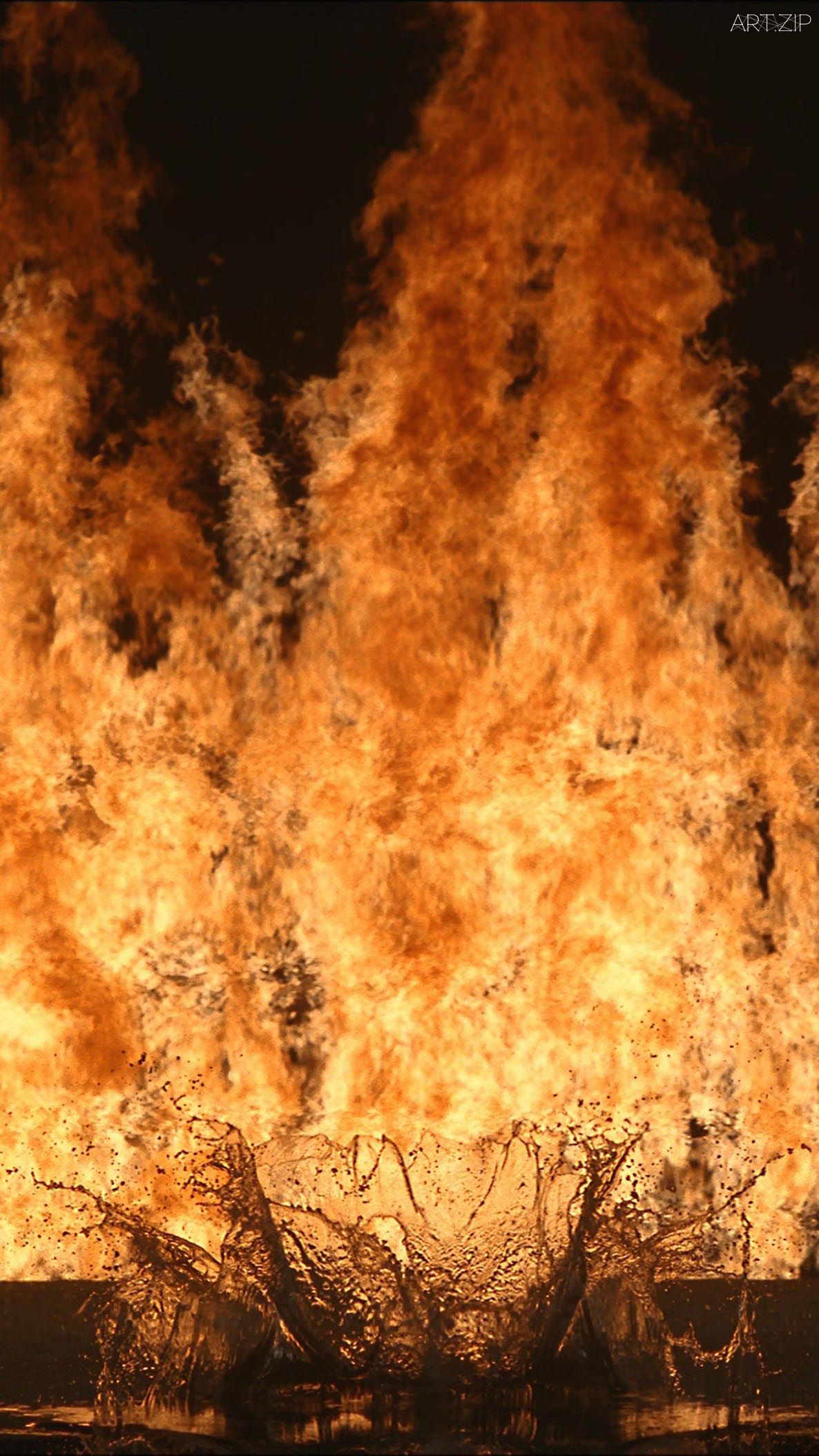 Yorkshire Sculpture Park presents a vital exhibition of American pioneering video and installation artist – Bill Viola. He is considered as the most celebrated exponent in the medium of video art, and as the one engaging with new technologies while remaining stepped in a spiritual investigation. Viola described his work as “the great metaphysical extremes of loneliness, isolation, stress, anxiety and fear meet the forces of overwhelming beauty, mystery, wonder and ecstasy”, penetrating through the investigation of human condition within both Eastern and Western mysticism. Ten major video works are presented at the Underground Gallery and Chapel separately in a particularly careful and thoughtful way.

Underground Gallery, as a linear space, is a precision architecture space which perfectly presents Bill Viola’s works. Audience might start his/her immersive religious journey through adolescent to middle-age, experience different crucial stages of life, and then get a sense of baptism and sublimation at the end. Night Vigil (2005-2009), placed at Room Four, reaches the climax of this ‘life journey’. It is derived from a production of Richard Wagner’s nineteenth-century opera Tristan und Isolde. The other two videos presented at Chapel are both derived from it. Two large adjacent screens’ depiction is based on the element of fire, but one scene narrows gradually from the process of lighting a candle, the other enlarges the picture slightly of a walking man with his shadow. The video is set without sound, but with the intensive visual effect, which makes a great contrast, highlighting the storyline – the man and the woman undertake individual journeys and eventually reach their goals. As Viola writes, “his, an outward journey of action – the long approach through dark into the light of a blazing fire, and hers, an inward journey of contemplation”.

The Trail (2015), is a new work with strong visual perception which depicts the trauma of figures suffered, endured and sublimed. What’s most importantly and impressively, according to Viola, is those figures who experienced practices in the video are all real, no matter water, coloured liquid and even fire. It moulds and captures the instinctive action, reaction and the expression of human beings.

Inside of the 18th century Chapel, Tristan’s Ascension (The sound of a Mountain Under a Waterfall) (2005) draws plenty of questions on technique applications on the refluent amount of water and an slowly ascending man into the sky. It gives the sense of ascension within the colour of pure white and dark black. Bill Viola considers the technique skills are more interesting which should be kept as a secret. Fire Woman (2005) is shown one after another in a continuous loop, one is within the subject of essential element – water and the other is within fire. The combination of two videos shows the engagement with self- transfiguration and self-transcendence. 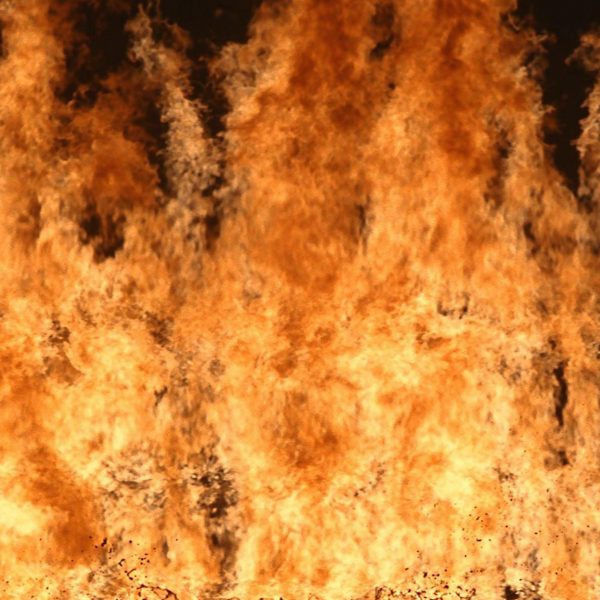 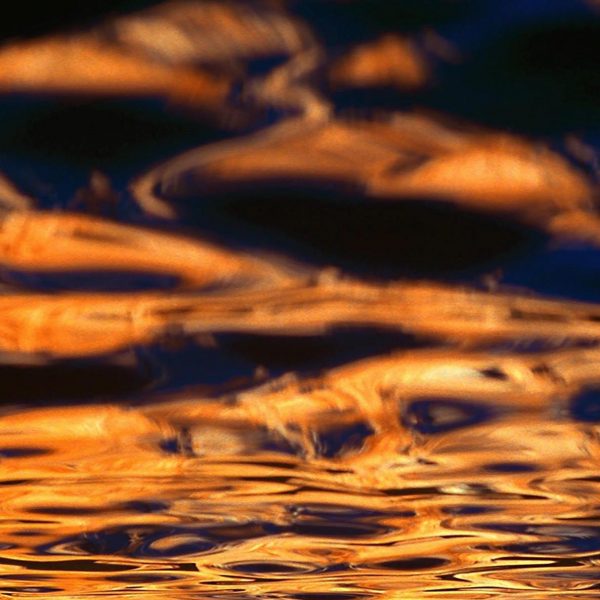 Bill Viola, according to the curator Clare Lilley, is drawing, noting and writing everyday, which becomes his daily occupation. He studied experimental video and literature in his university, and the latter one is regarded as “the call” by him. His religious literature studies cover from Buddhism, Islamism to Christianity, which influenced him significantly and become the spiritual foundation of his artworks.The art reviewer, Rachel Spence, commented on Viola’s work – “Good art, like good religion, is there to question our answers, not answer our questions”. Throughout his video works, exhibited in both Underground Gallery and Chapel, the main theme of videos are mainly focused on essential elements – water and fire. They both connote transfiguration, self-redemption, passion, and ultimate purification within the changing substance of different ages of people. He sees the cameras as keepers of soul, which he explained in the interview by the Louisiana Channel. Viola’s awareness is that the clarity to present the same questions of human condition in a brand new way.