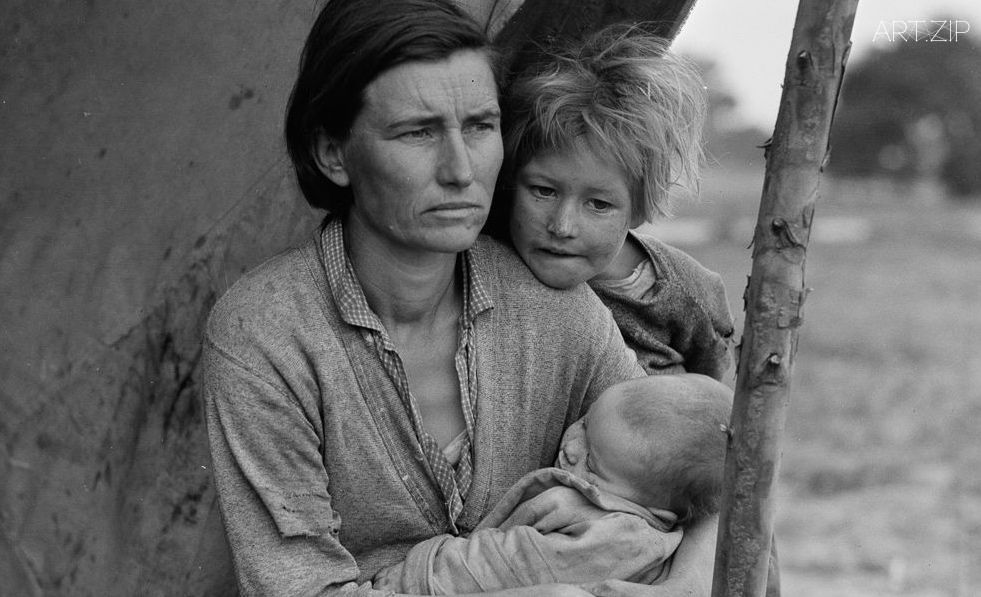 This summer, Barbican Art Gallery stages the first UK survey of the American documentary photographer Dorothea Lange (1895–1965), one of the most influential photographers of the 20th century. A formidable woman of unparalleled vigour and resilience, the exhibition charts Lange’s outstanding photographic vision from her early studio portraits of San Francisco’s bourgeoisie to her celebrated Farm Security Administration work (1935–1939) that captured the devastating impact of the Great Depression on the American population.

Opening the exhibition are Lange’s little known early portrait photographs taken during her time running a successful portrait studio in San Francisco between 1919 and 1935. Works from this period include intimate portraits of wealthy West Coast families as well as of Lange’s inner circle, counting amongst others photographer Roi Partridge and painter Maynard Dixon, Lange’s first husband and father of her two sons. 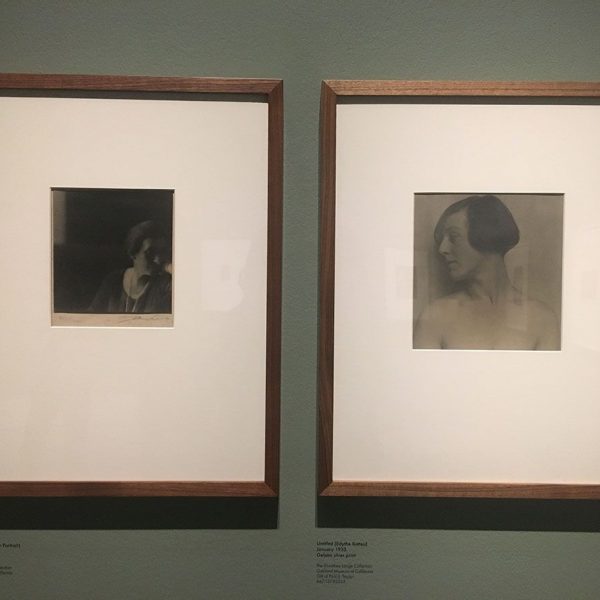 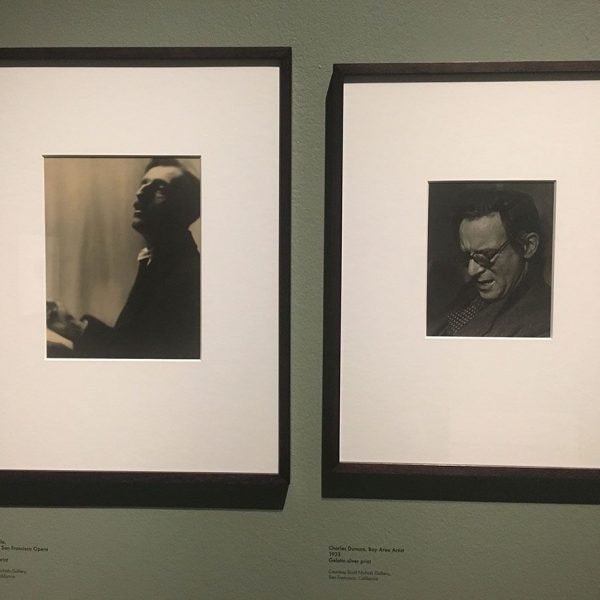 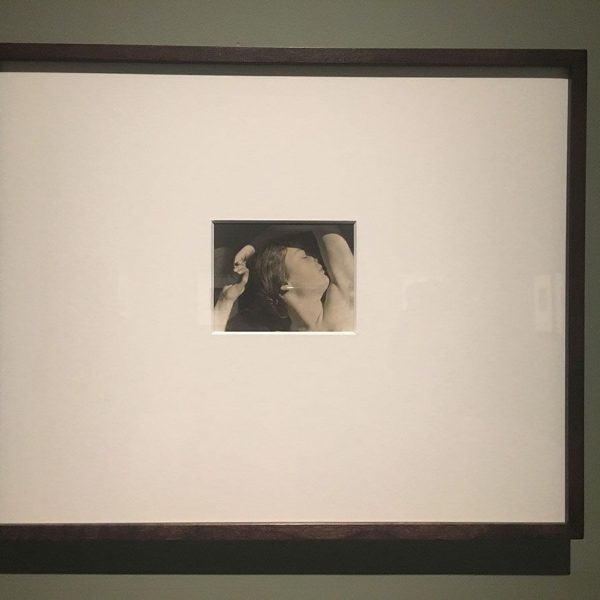 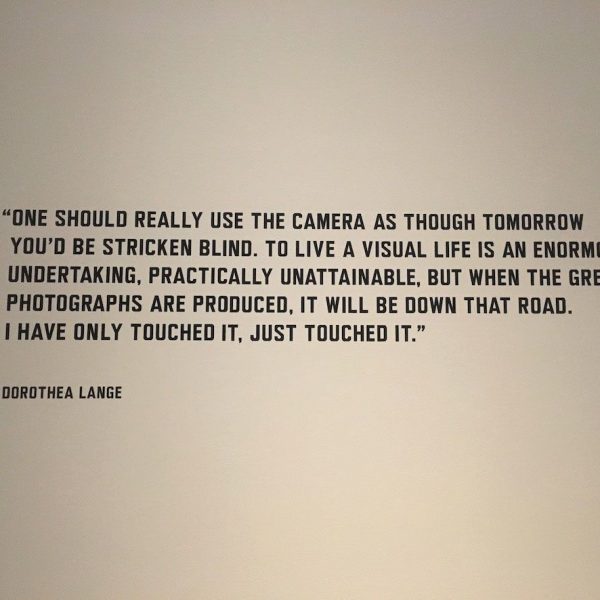 The exhibition charts Lange’s work with the newly established historical division of the Farm Security Administration (FSA), the government agency tasked with the promotion of Roosevelt’s New Deal programme. Alongside Lange, the FSA employed a number of photographers, including Walker Evans, Ben Shahn and Arthur Rothstein, to document living conditions across America during the Great Depression: from urban poverty in San Francisco to tenant farmers driven off the land by dust storms and mechanisation in the states of Oklahoma, Arkansas and Texas; the plight of homeless families on the road in search of better livelihoods in the West; and the tragic conditions of migrant workers and camps across California. Lange used her camera as a political tool to critique themes of injustice, inequality, migration and displacement, and to effect government relief. 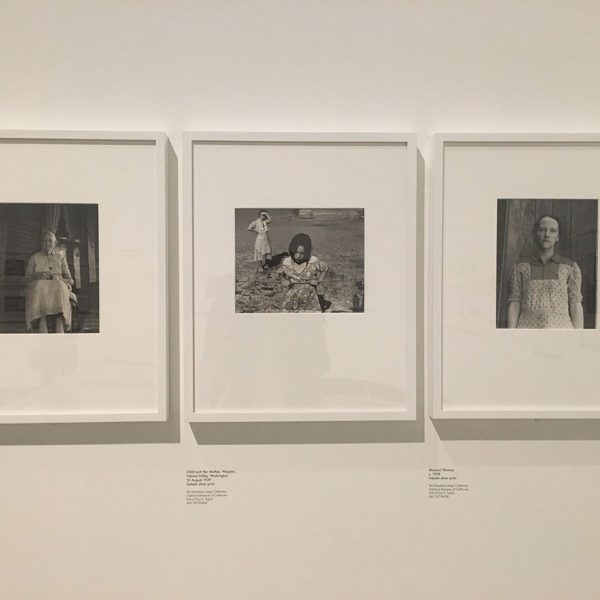 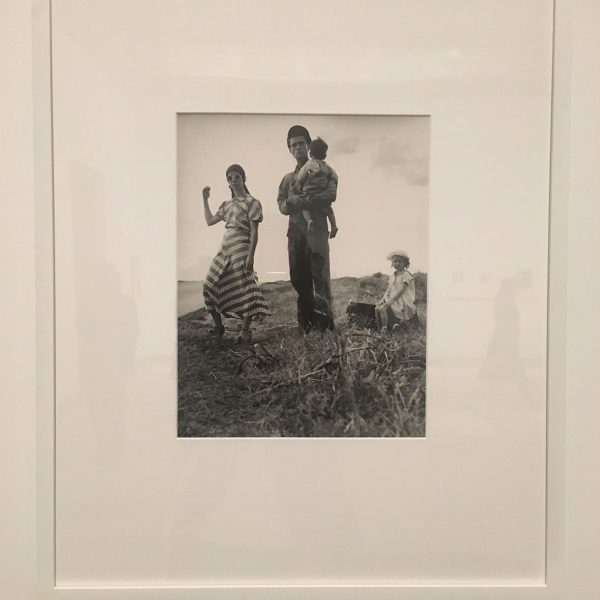 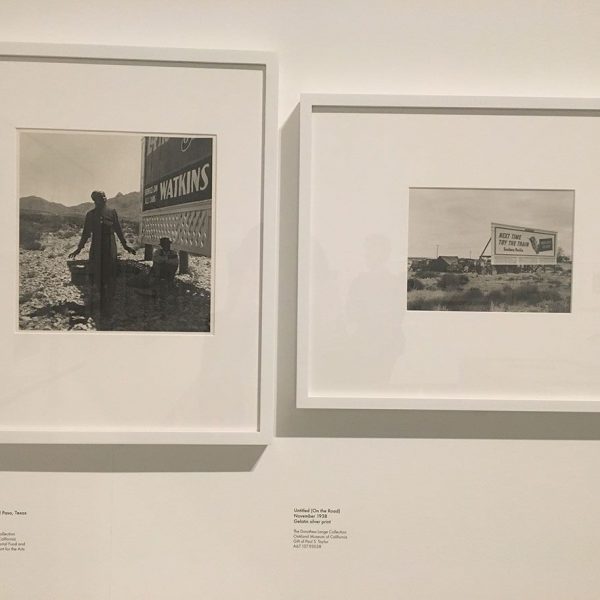 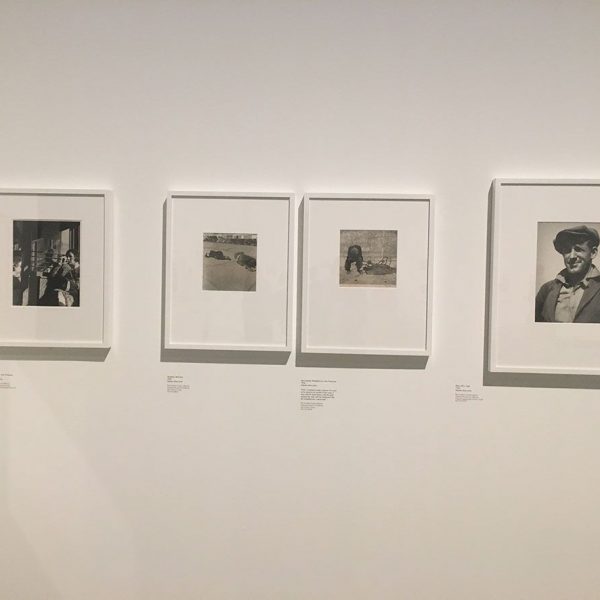 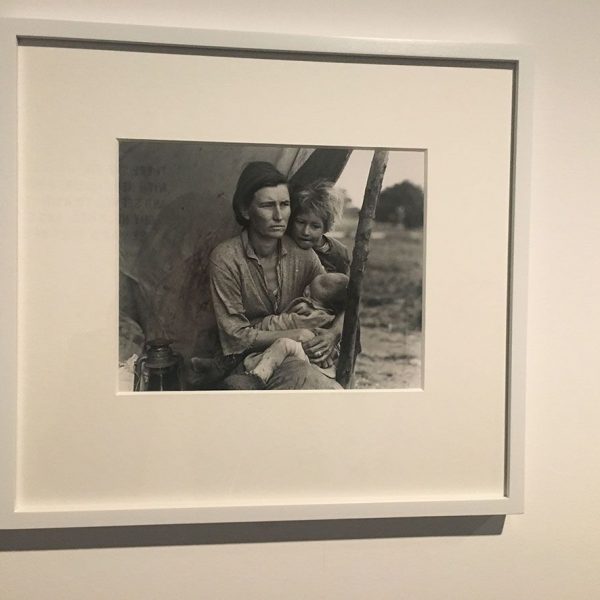 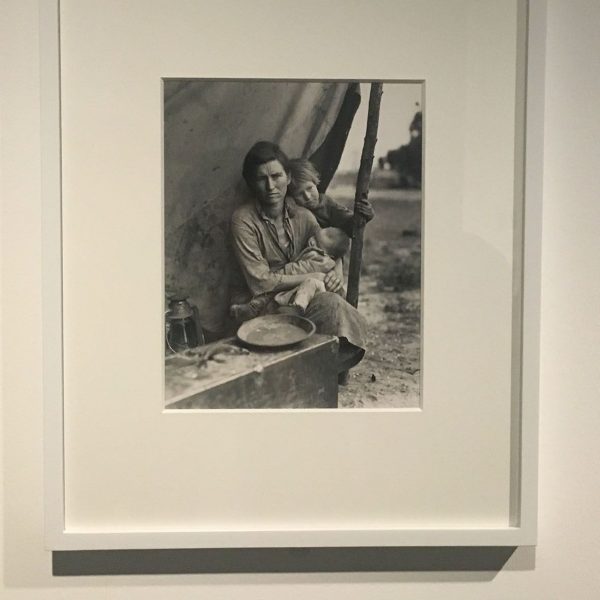 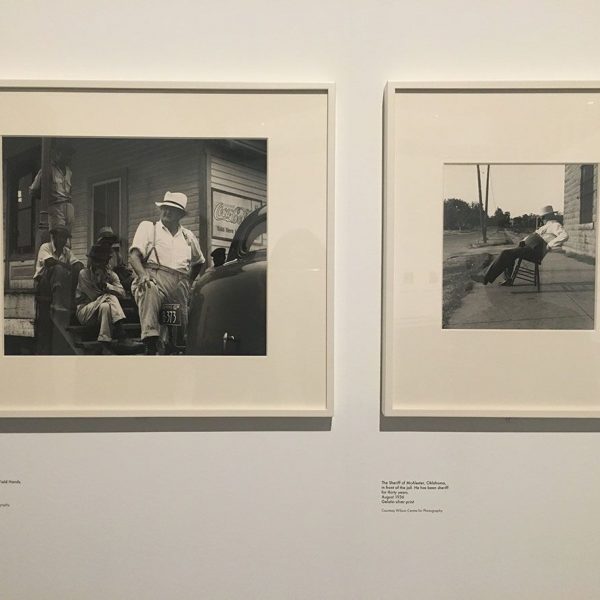 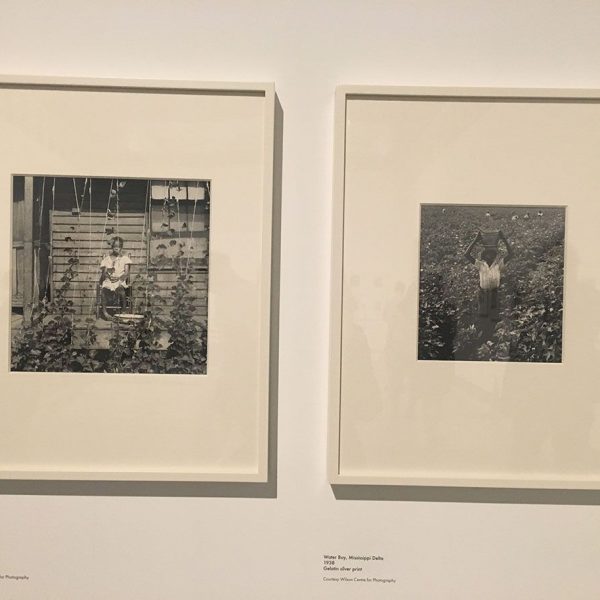 The exhibition continues with rarely seen photographs of the internment of more than 100,000 American citizens of Japanese descent that Lange produced on commission for the War Relocation Authority following the Japanese attack on the American naval base at Pearl Harbor in 1941. Lange’s critical perspective of this little discussed chapter in US history however meant that her photographs remained unpublished during the war and stored at the National Archives in Washington. It is the first time that this series will be shown comprehensively outside of the US and Canada.

The exhibition concludes with Lange’s series of Ireland (1954), the first made outside the US. Spending six weeks in County Clare in western Ireland, Lange captured the experience of life in and around the farming town of Ennis in stark and evocative photographs that symbolise Lange’s attraction to the traditional life of rural communities. 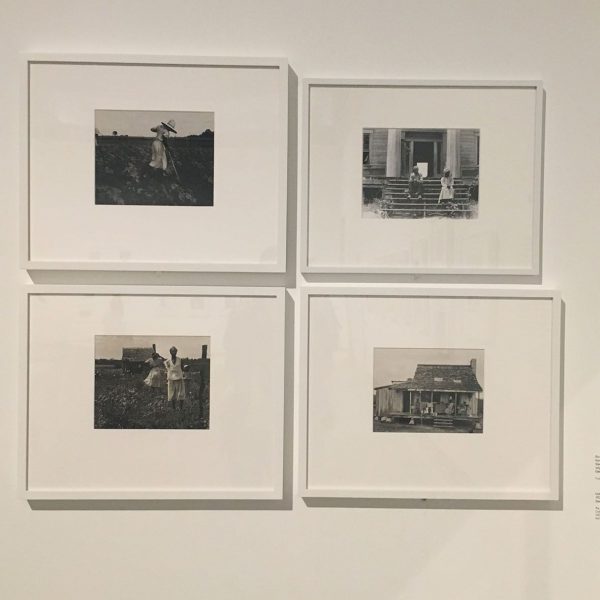 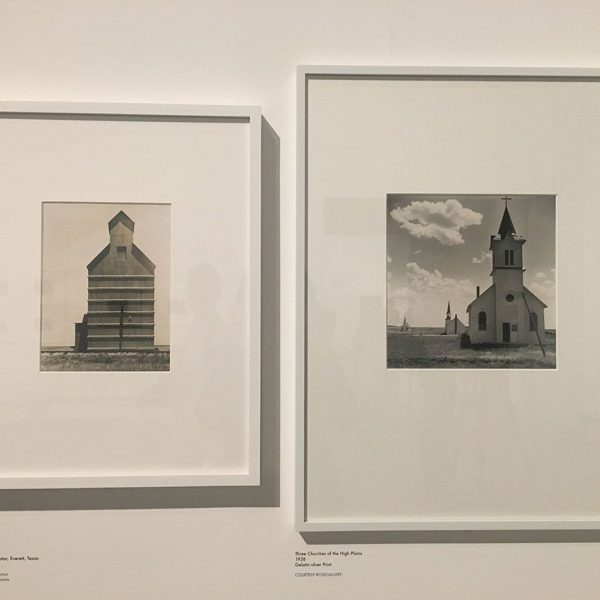 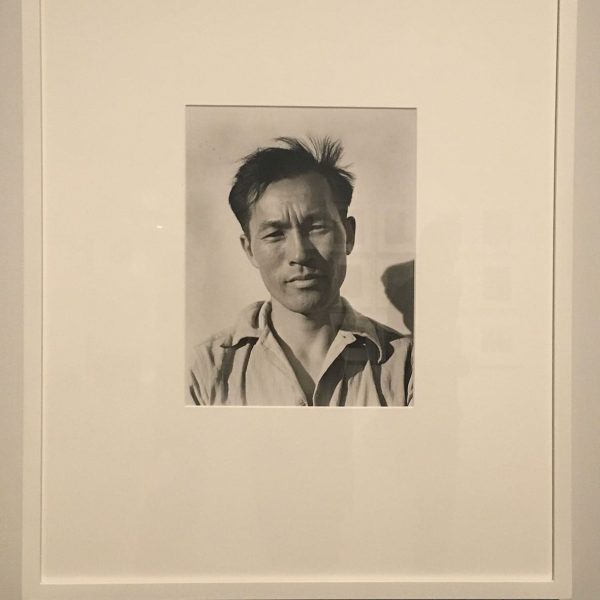 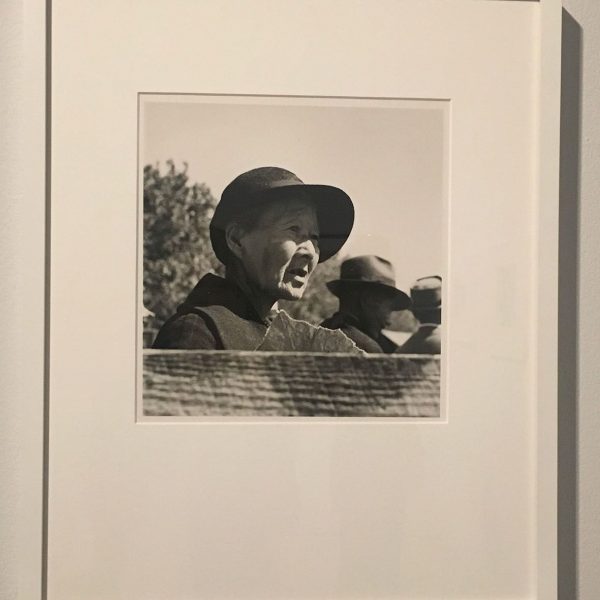 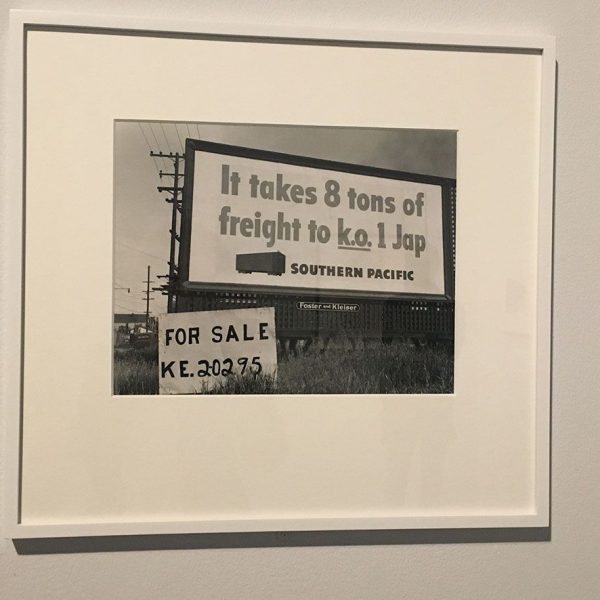 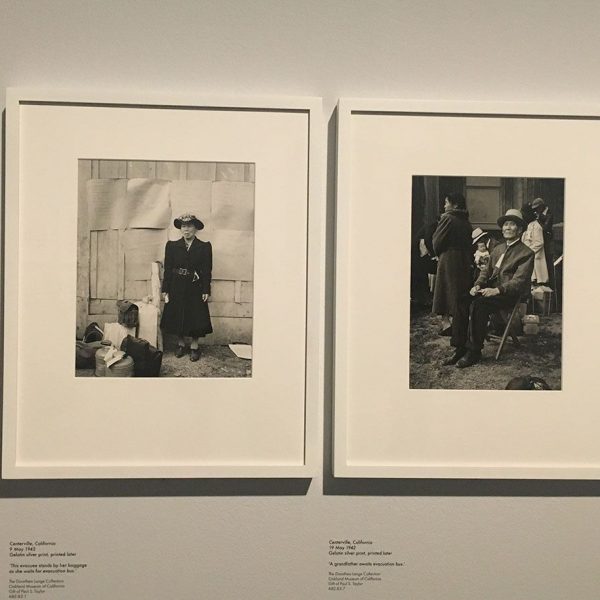 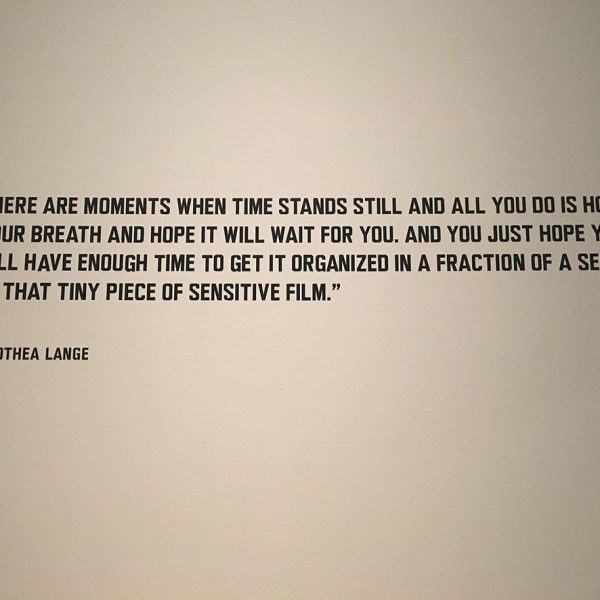 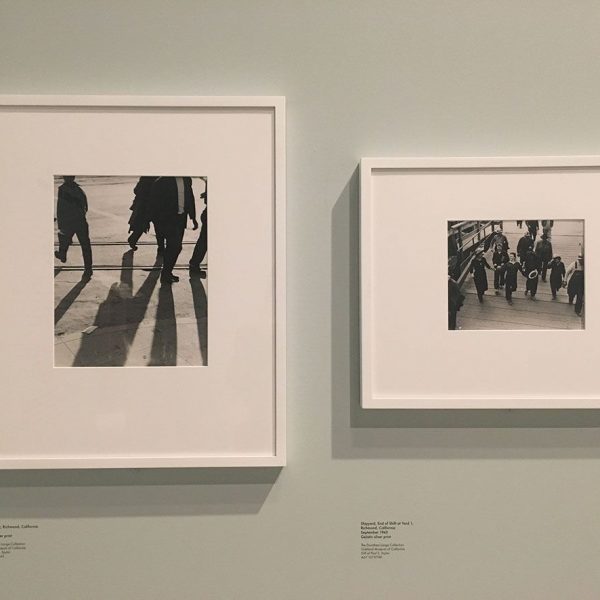 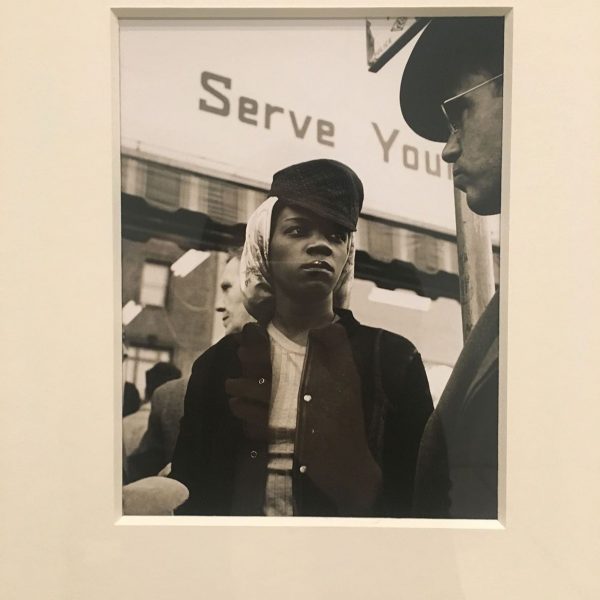 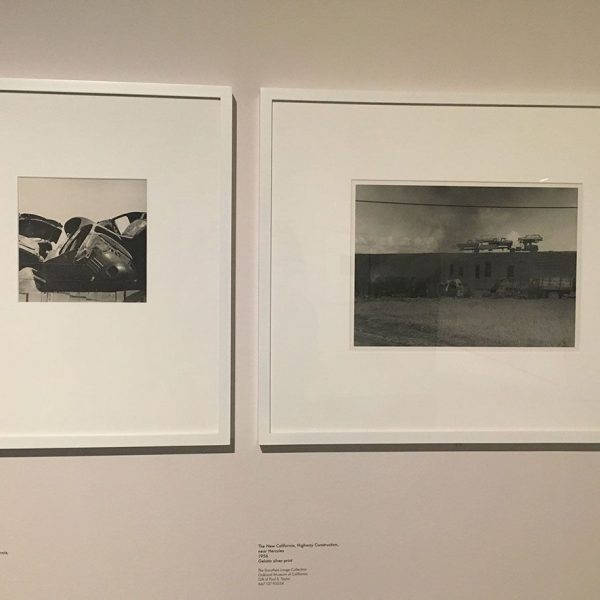 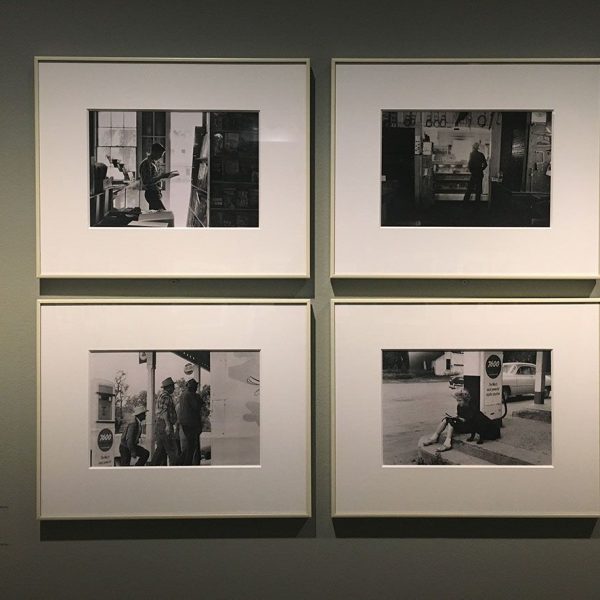 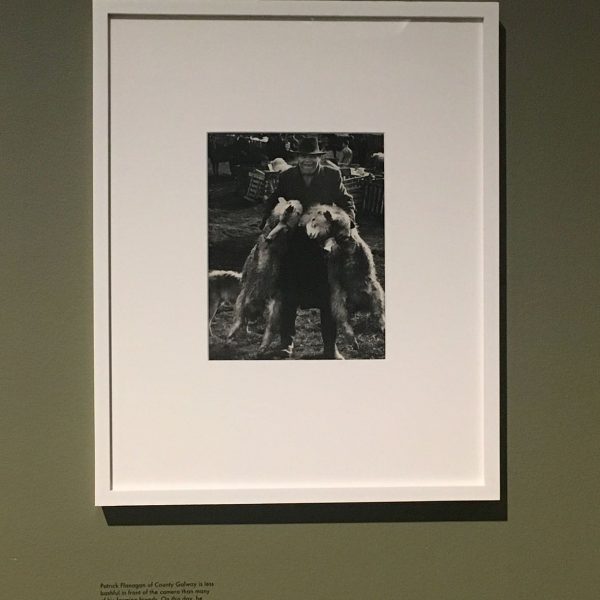