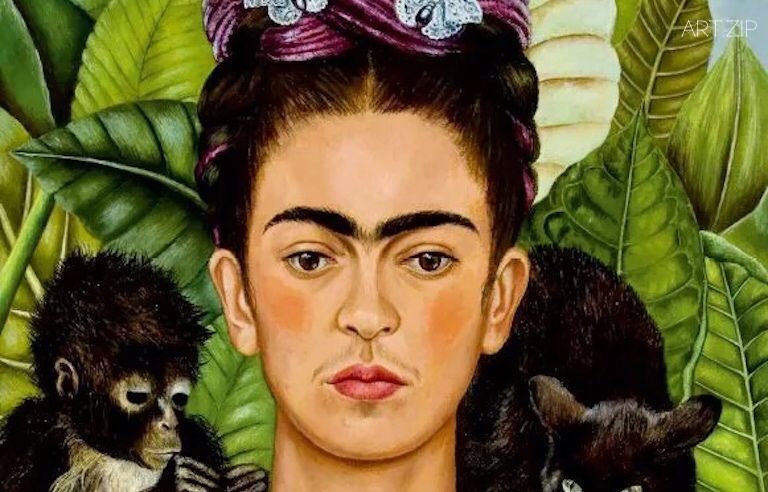 This summer, the V&A will explore how Frida Kahlo (b. 1907), one of the most recognised and significant artists and women of the 20th century, fashioned her identity. Frida Kahlo: Making Her Self Up will be the first exhibition outside of Mexico to display her clothes and intimate possessions, reuniting them with key self-portraits and photographs to offer a fresh perspective on her compelling life story. We will present an unparalleled insight into Kahlo’s life revealing some objects that have never been on show before. 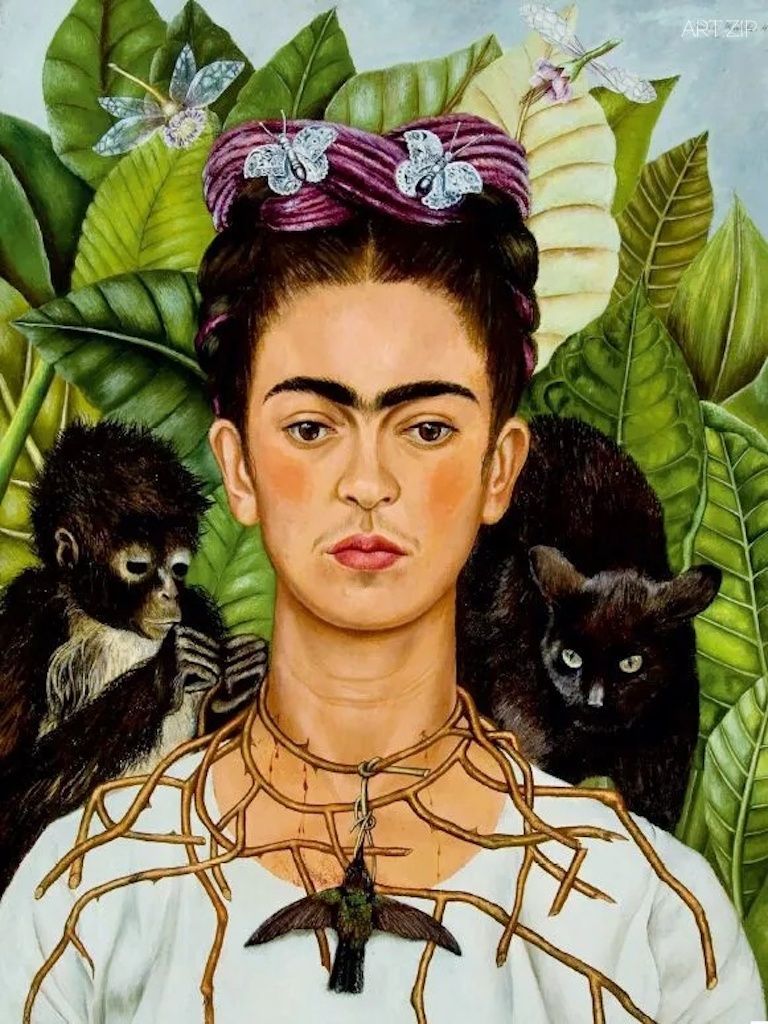 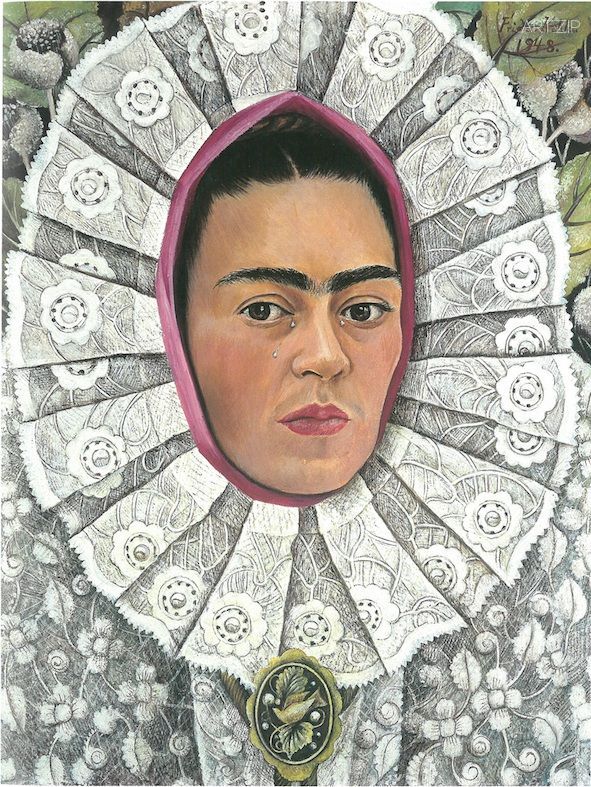 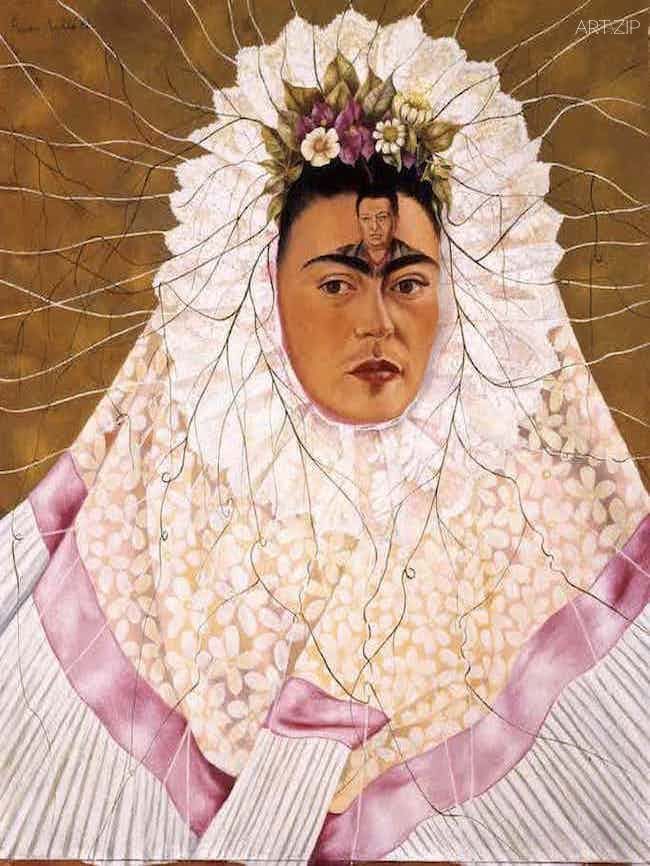 Self-Portrait as a Tehuana, Frida Kahlo, 1943

Working in close collaboration with Museo Frida Kahlo, we will display more than 200 objects from the Blue House. Kahlo’s personal items including outfits, letters, jewellery, cosmetics, medicines and medical corsets were discovered in 2004, 50 years after being sealed in the Blue House by her husband Diego Rivera, the Mexican muralist, following her death in 1954. Exploring Kahlo’s highly choreographed appearance and style, these include 22 distinctive colourful Tehuana garments; pre-Columbian necklaces that Frida strung herself; examples of intricately hand painted corsets and prosthetics which will be displayed alongside film and photography of the artist as a visual narrative of her life.

Claire Wilcox, Senior Curator of Fashion at the V&A and exhibition co-curator, said: “A countercultural and feminist symbol, this show will offer a powerful insight into how Frida Kahlo constructed her own identity. This show is a rare opportunity for visitors, offering unique access to an archive that has never left Mexico before.”

The exhibition will reimagine Kahlo’s home, the Blue House, located in Coyoacán, on the outskirts of Mexico City, where she was born, lived and died. It will explore her life as a child with her family up to her marriage to Diego Rivera including an album of architectural church photographs by her German father Guillermo Kahlo, early paintings and photographs of Kahlo and Rivera together and with their influential circle of friends including Communist leader Leon Trotsky.

Kahlo empowered herself through her art and dress after suffering a devastating near-fatal bus crash at the age of 18, which rendered her bed-bound and immobilised for protracted periods of time. Self-portraiture became the primary focus of her art at this point and she began to paint using a mirror inset into the canopy of her four-poster bed. Much more was understood about Kahlo’s accident after the discovery of the objects in the Blue House. The exhibition will illuminate this story through items such as her medicines and orthopaedic aids. Kahlo possessed many supportive bodices and spine back braces and on display will be some of the corsets that she painted with religious and communist symbolism and tragic imagery relating to her miscarriages.

We will explore Kahlo’s Mexico and her sense of cultural pride following the Mexican Revolution (1910-20). An enthusiastic desire to embrace a national identity led to her interest in the art and traditions of indigenous people of the country. Kahlo used her striking appearance as a political statement, crafting her identity to reflect her own mestizo (mixed-race) identity and allegiance to Mexican identity. 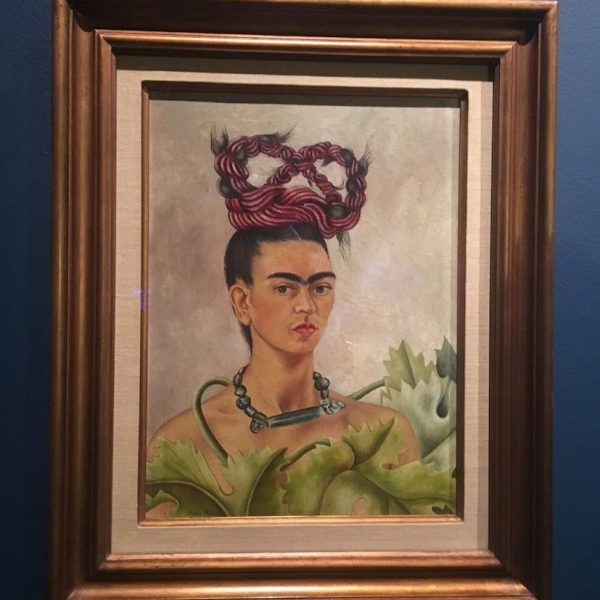 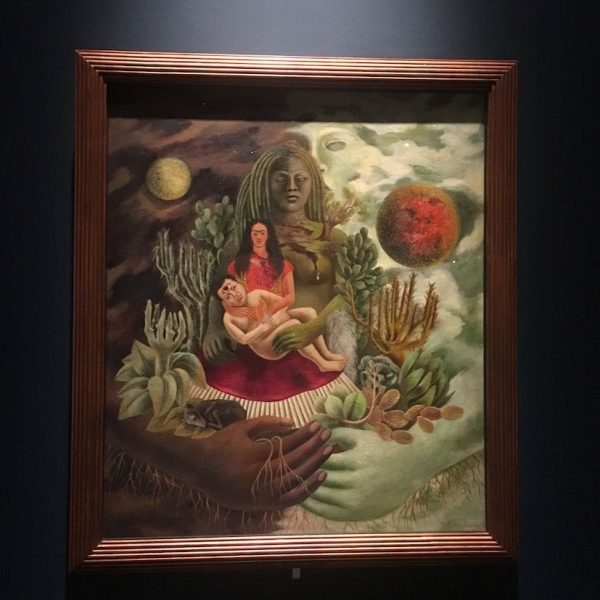 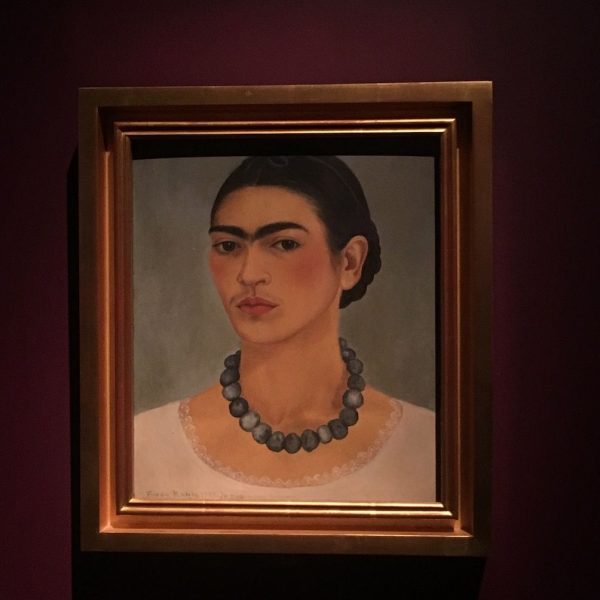 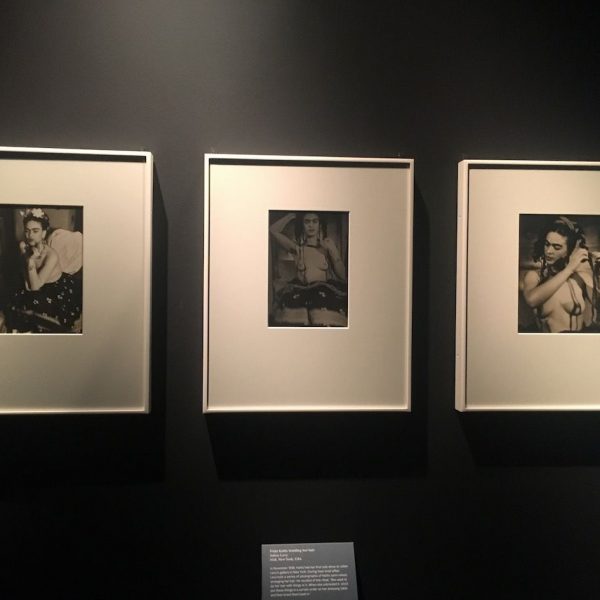