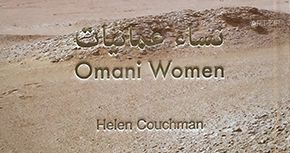 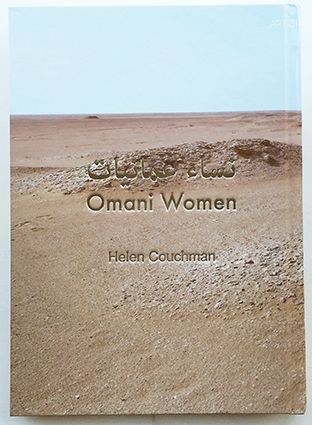 Omani Women is the first publication of a series of 146 portraits of women taken by artist Helen Couchman. She first visited Oman in February 2012 and was immediately struck by the country’s welcome and warm beauty. In her first days in Oman she happened upon two Bedouin women walking as if from nowhere through the unmarked dunes towards a destination unknown. She was on an expedition in the desert at the edge of The Empty Quarter and as the only woman among men perhaps they invited her alone for the ritual welcome of cardamom coffee and fresh dates. They showed her around their farm hidden behind a couple of dunes and she was struck by their welcome and their husbandry. Couchman left the country on that first trip determined to return and work on an artist’s journey, to meet women and to understand better what she had glimpsed in that first meeting.

The book consists of portraits Couchman collaborated upon on three separate journeys across the country from the tip of Musandam to the boarder with Yemen and from the desert towards Saudi Arabia and over to follow the eastern and southern coast. The series explores the depiction of Omani Arab women, the diversity of self-presentation and fashion, modesty and beauty in the region. She met women from different communities; from Bedu desert families to those in mountain villages, to city girls in Muscat. The portrait is of a very diverse group of women and their individual style. They all decided how they would like to look.

Couchman recounts that she was talking with the brother or uncle in a family when he asked her where she was from. “British” she said. “Ah” he replied, “we’ve had a British visitor pass through here before. I don’t remember his name, it was something like Thesss…” He paused stuck on the name. She hesitated and then said “Thesiger?” “Yes that’s it,” he said. Conversations such as this reminded the artist of a certain privilege she had as a foreign visitor and then as a woman to be welcomed and accepted into homes and being permitted to photograph women if they wished it in a country where this is not customary. The portraits in this beautiful book are the product of a journey, all those conversations and the quiet nights camping out later thinking back over the day. 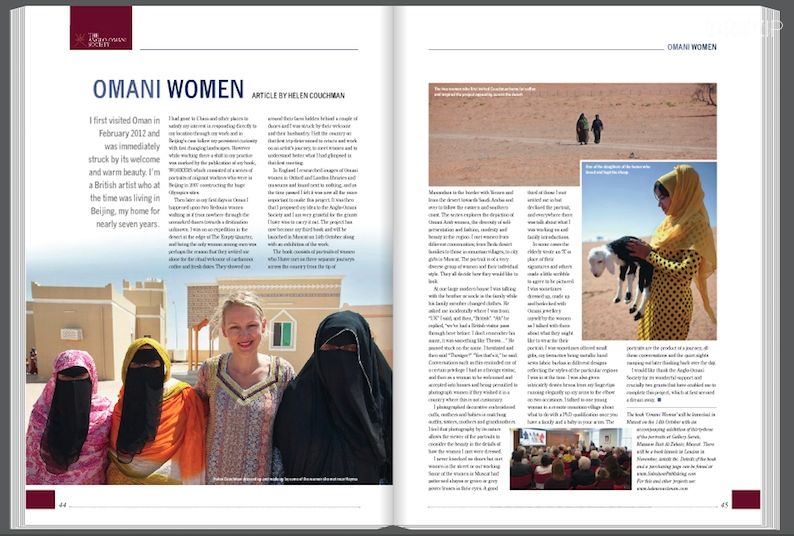 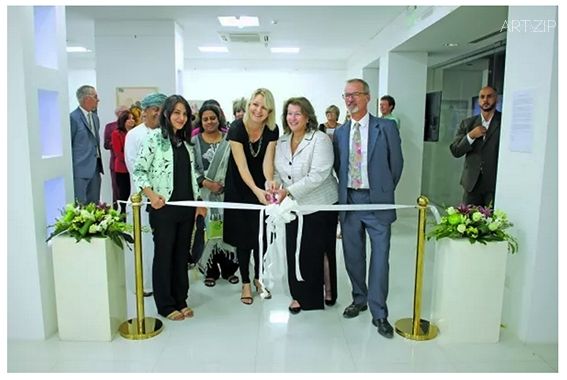