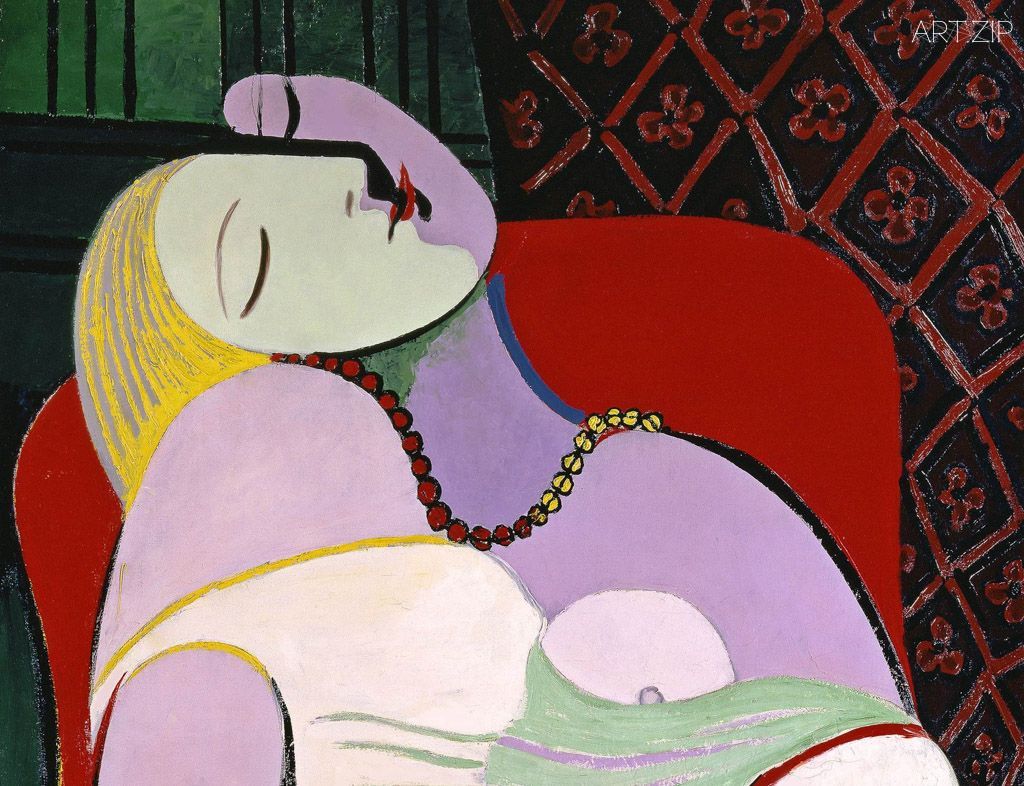 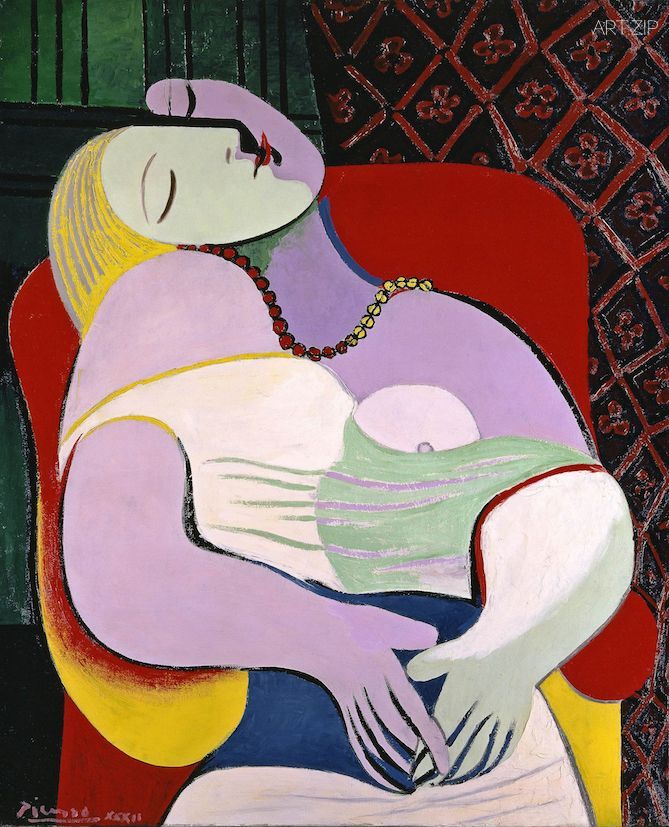 45 years after the artist’s death, Tate Modern stages its first ever solo exhibition of Pablo Picasso’s work, one of the most ambitious shows in the museum’s history. The EY Exhibition: Picasso 1932 – Love, Fame, Tragedy takes visitors on a month-by-month journey through 1932, a time so pivotal in Picasso’s life and work that it has been called his ‘year of wonders’. More than 100 outstanding paintings, sculptures and works on paper demonstrate his prolific and restlessly inventive character, stripping away common myths to reveal the man and the artist in his full complexity and richness.

1932 was an extraordinary year for Picasso, even by his own standards. His paintings reached a new level of sensuality and he cemented his celebrity status as one of the most influential artists of the 20th century. Over the course of this year he created some of his best loved works, including Nude Woman in a Red Armchair, an anchor point of Tate’s collection, confident colour-saturated portraits and Surrealist experiments, including 13 seminal ink drawings of the Crucifixion. His virtuoso paintings also riffed on the voluptuous sculptures he had produced some months before at his new country estate. 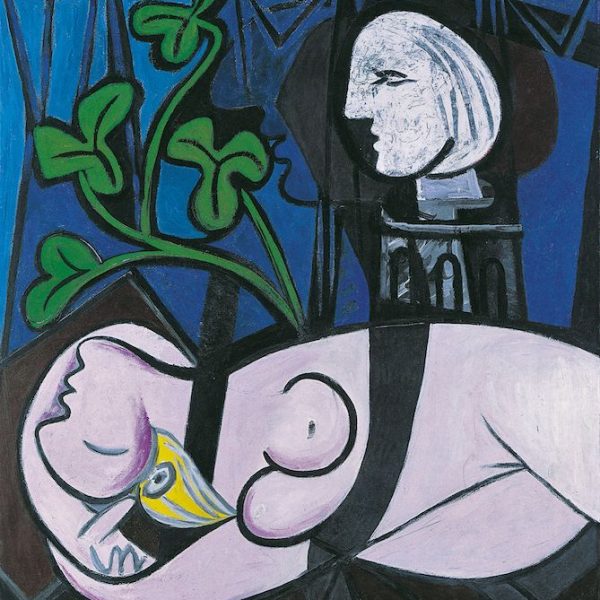 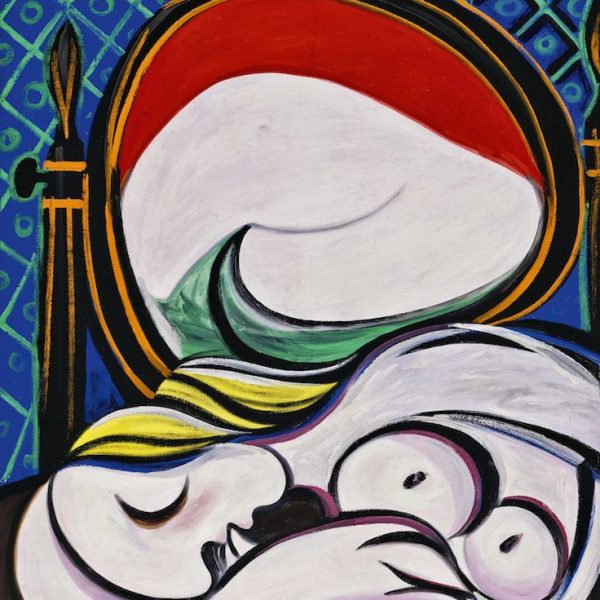 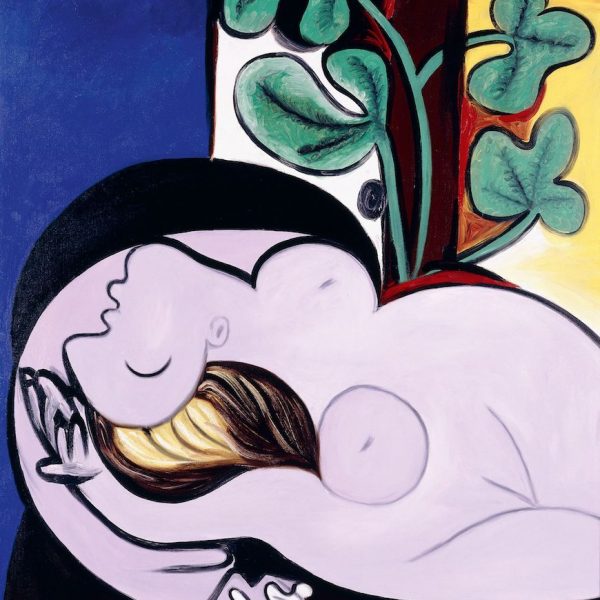 In his personal life, throughout 1932 Picasso kept a delicate balance between tending to his wife Olga Picasso (nee Khokhlova) and their 11-year-old son Paulo, and his passionate relationship with Marie-Thérèse Walter. The exhibition brings these complex artistic and personal dynamics to life with an unprecedented range of loans from collections around the world, including the Musée national Picasso-Paris and major international museums, as well as many works held in private hands. Highlights include Girl before a Mirror, a signature painting that rarely leaves The Museum of Modern Art, and the legendary The Dream, a colour-saturated rendering of Walter in dreamy abandon which has never been exhibited in the UK before. 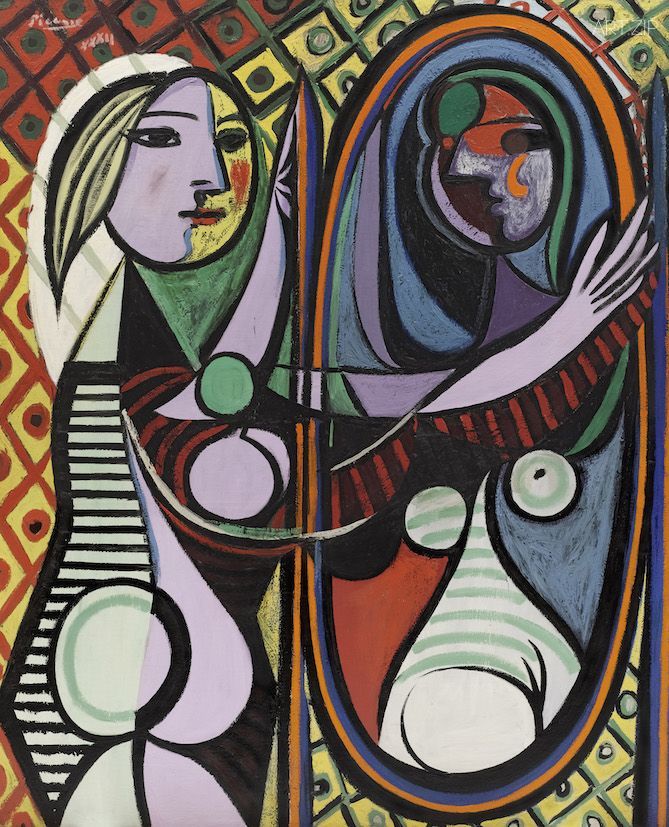 1932 was a time of both reflection and rejuvenation. Having recently turned 50, in collaboration with Christian Zervos, Picasso embarked on the first volume of what remains the most ambitious catalogue of an artist’s work ever made, listing more than 16,000 paintings and drawings. Meanwhile, a group of Paris dealers beat international competition to stage the first ever retrospective of his work, a major show that featured new paintings alongside earlier works in a range of different styles. Realist portraits of Olga and Paulo Picasso from a decade earlier revealed the artist’s pride in and tender feelings for his family, while the first public showing of his most recent paintings inspired by Walter made public what had previously been a well-kept secret affair. The paintings from March including Nude, Green Leaves and Bust, Nude in a Black Armchair and The Mirror were immediately recognised as a pinnacle of Picasso’s artistic achievement of the inter-War period. This dazzling group is reunited at Tate Modern for the first time in 86 years. 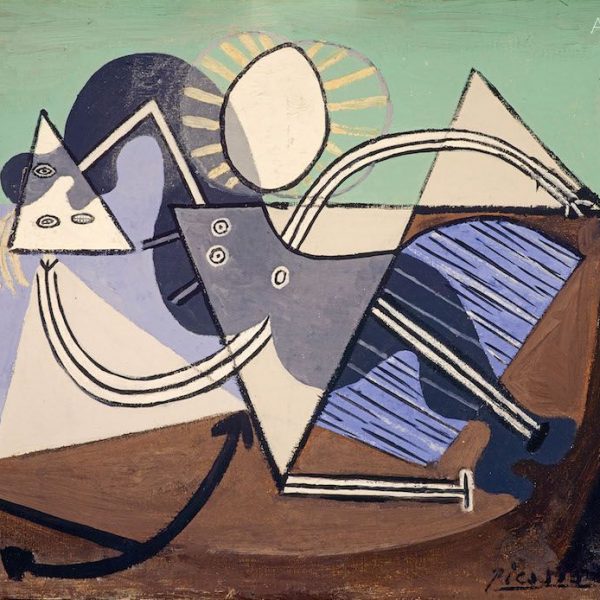 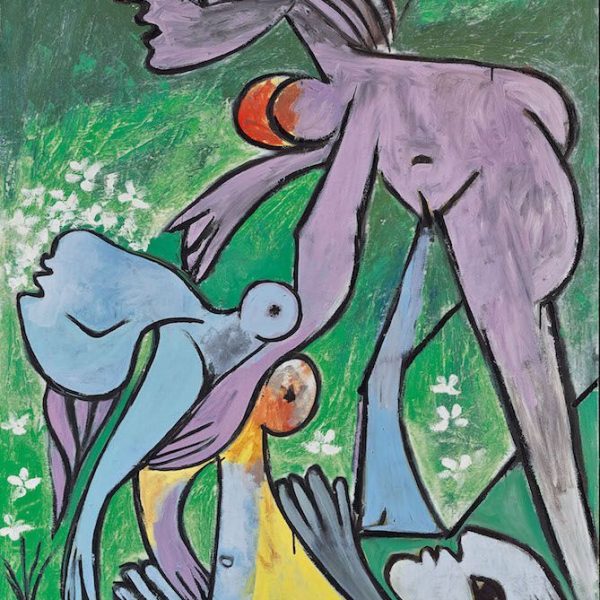 Picasso’s split existence between his homes and studios in Boisgeloup in Normandy and central Paris capture the contradictions of his life at this pivotal moment: divided between countryside retreat and urban bustle, established wife and recent lover, painting and sculpture, sensuality and darkness. The year ended traumatically when Walter fell seriously ill after swimming in the river Marne, losing most of her iconic blonde hair. In his final works of the year, Picasso transformed the event into scenes of rescue and rape, creating at the same time an analogy for the thunderclouds gathering over Europe: from the crisis of the Great Depression and mass unemployment, to the rise of Fascism including in his native Spain. The result is a dramatic finale to a year of love, fame and tragedy that pushed Picasso to the height of his creative powers.

Achim Borchardt-Hume, Director of Exhibitions, Tate Modern, and co-curator of the exhibition said: Picasso famously described painting as “just another form of keeping a diary”. This exhibition invites you to get close to the artist, to his ways of thinking and working, and to the tribulations of his personal life at a pivotal moment in his career. Visitors will be able to walk through 12 months of Picasso’s life and creative decision-making, to see many of his most ground-breaking and best-loved works in a surprising new light. 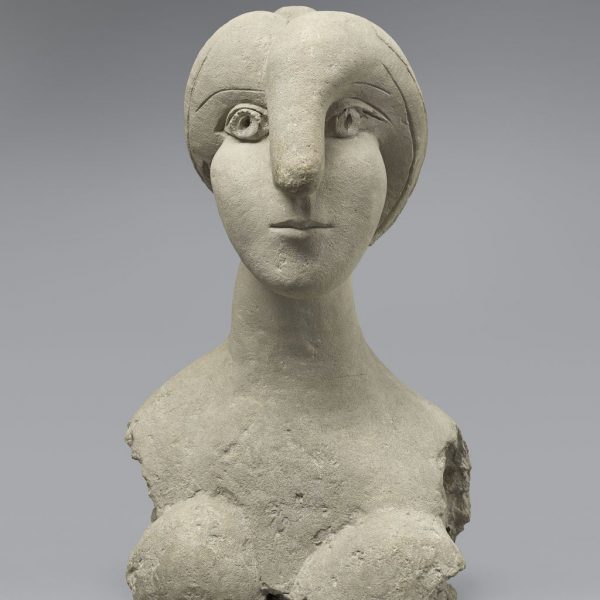 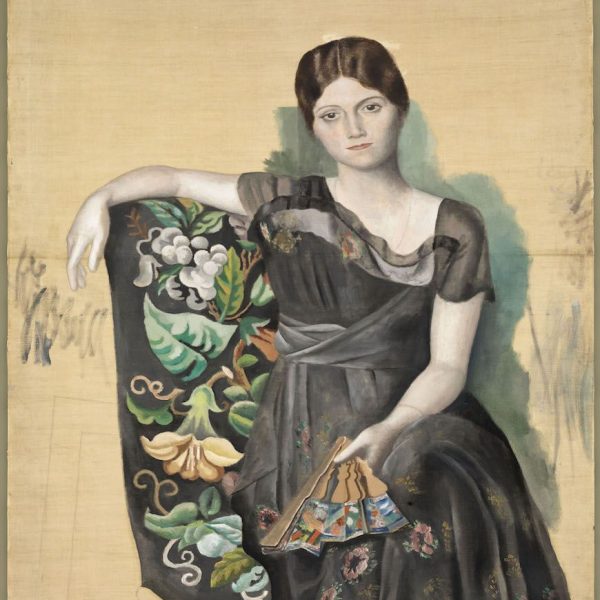 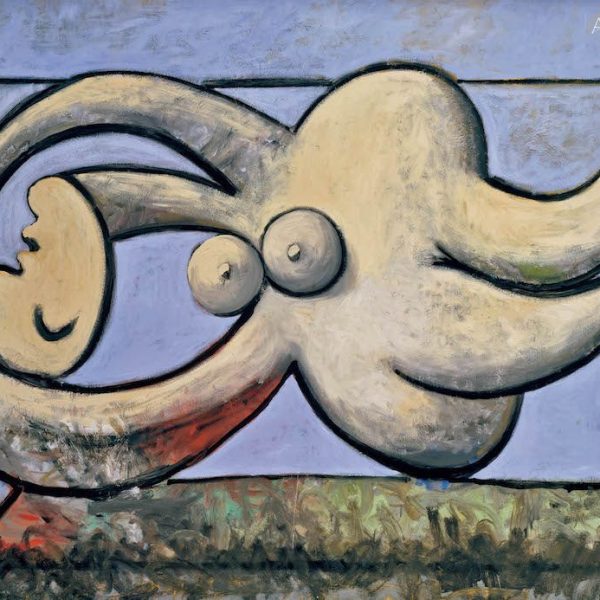 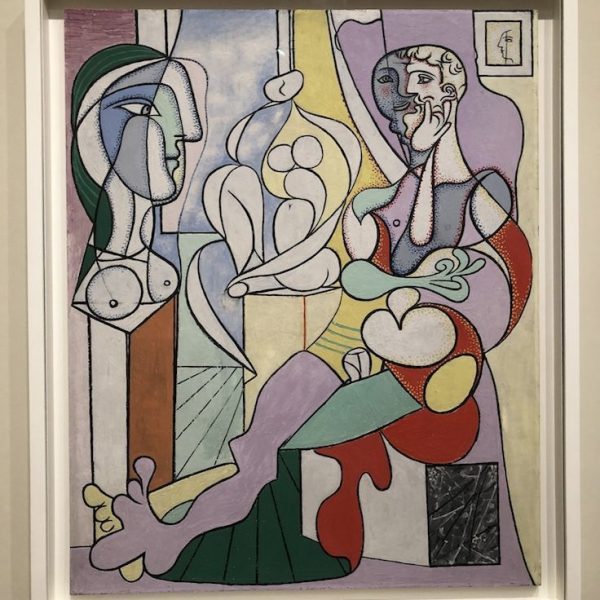 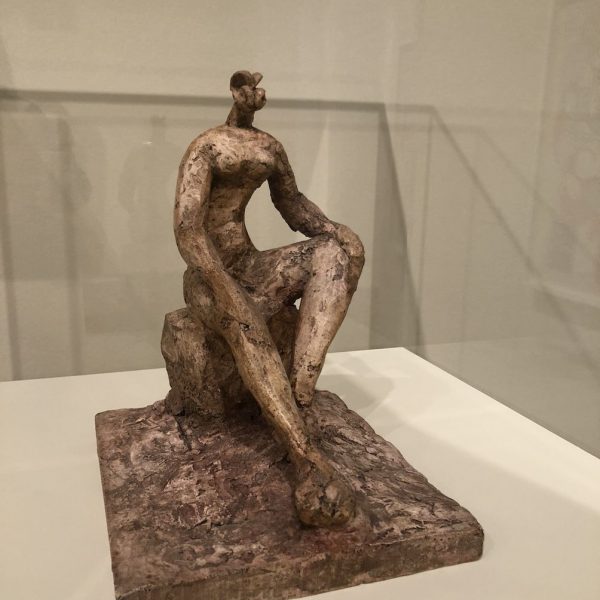 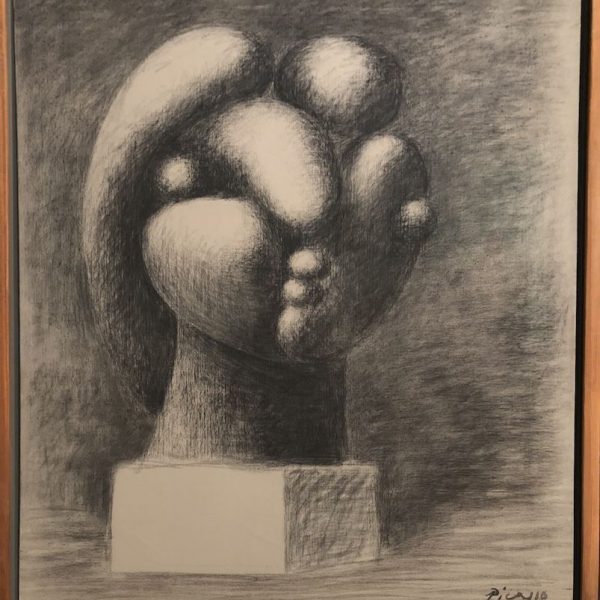 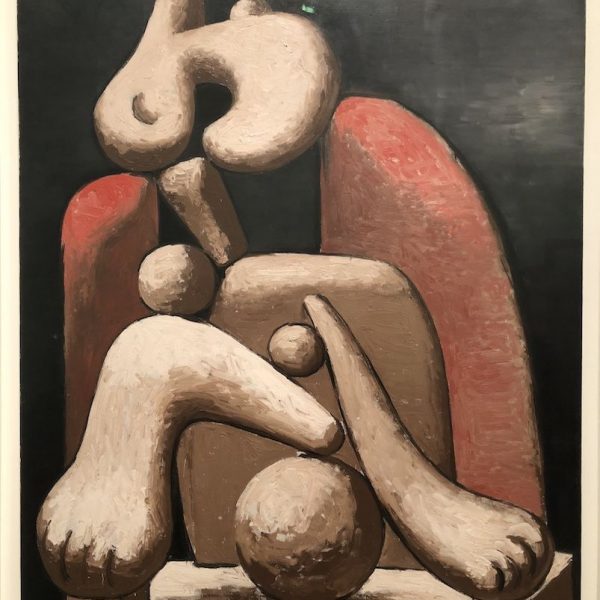 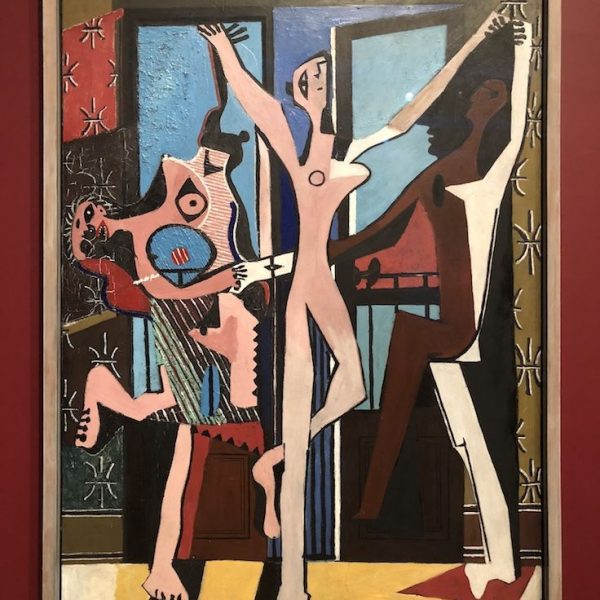 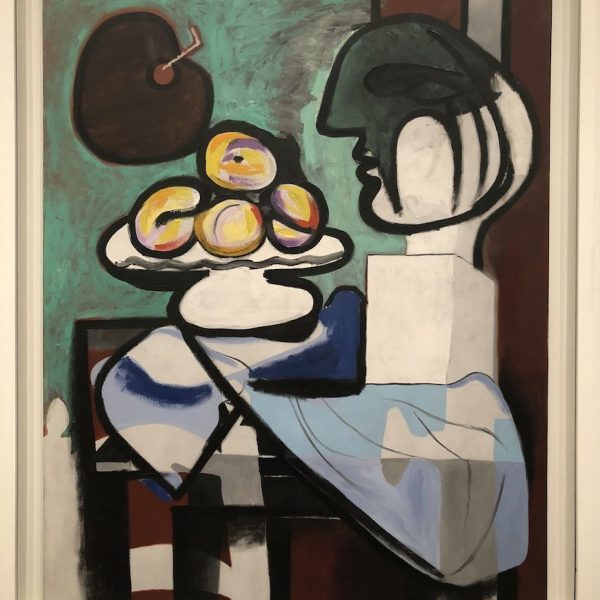