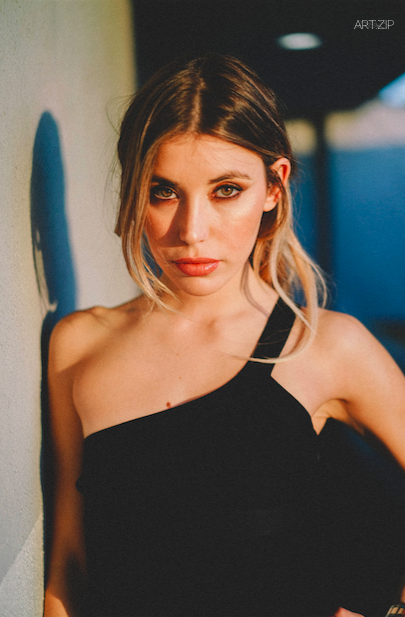 Gifted Curator Tiziana Des Pallieres has an impressive art world CV with exhibitions at Art Basel Hong Kong, and London under her belt, and upcoming shows in Paris and at Copenhagen Fashion Week. 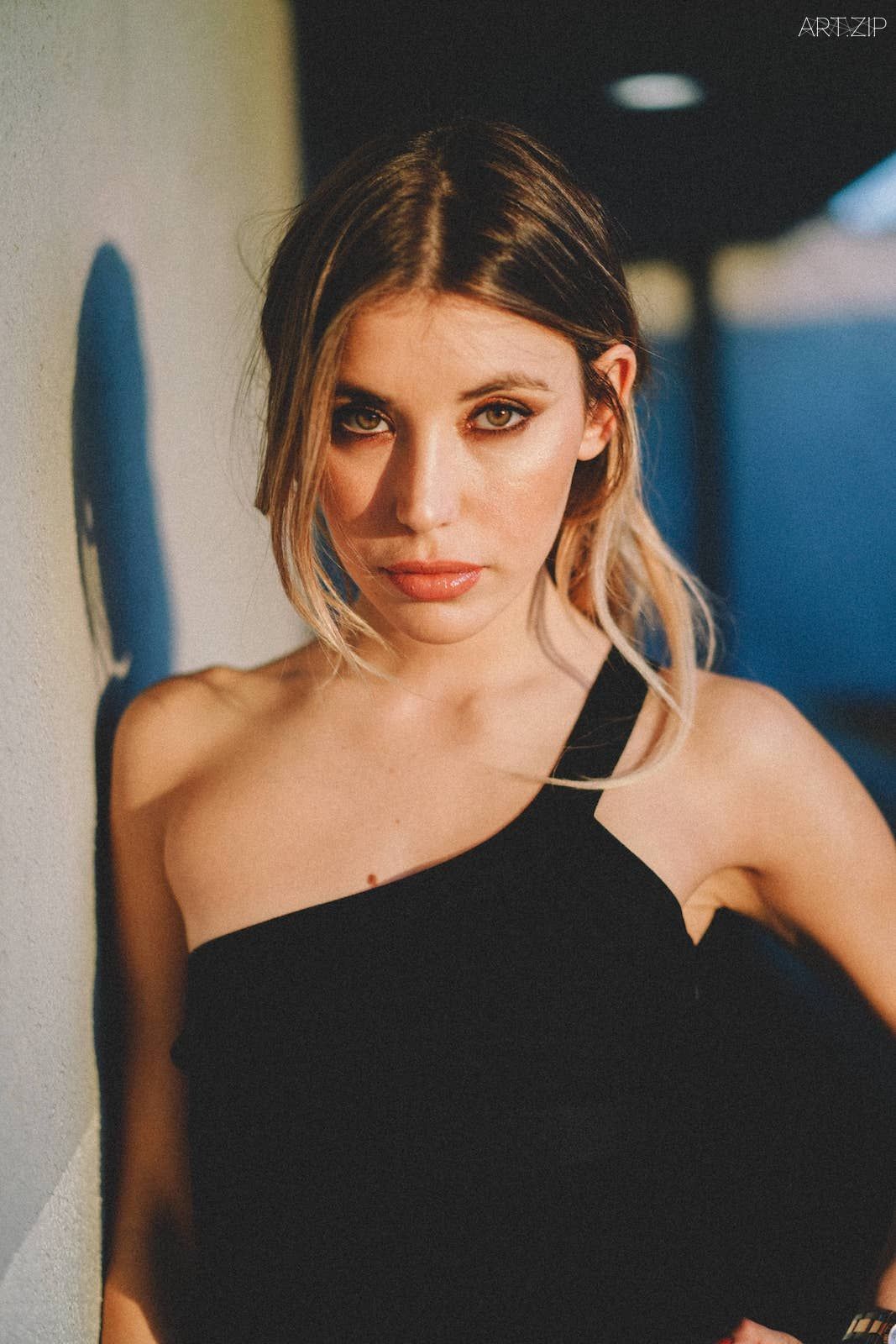 Tiziana Des Pallieres was born in Budapest, Hungary and studied Science in Business Administration at the International University of Monaco, before turning her attention to the art world and studying contemporary art at Christie’s and Sotheby’s in New York City.  While growing up, Tiziana always dreamt of doing something that transcended physical and metaphorical boundaries and realized her dream with the formation of ‘Artizians,’ which merges her art dealing and curating activities with new opportunities offered by the explosion of social media.

The primary focus of Creative Agency Artizians, founded by Tiziana in 2016, is on contemporary photography and Tiziana represents some of the best Millenial photographers, many of whom originally gained attention through social media platforms such as Instagram.  She was the first person to exhibit the work of photographer Nicoline de Aagesen in Europe, after coming across her work while curating an exhibition of Los Angeles-based artist BLAKHAT. Tiziana curated ‘Uncensored,’ a collection of fly on the wall photos by Nicoline Aagesen that take a peek into the glossy lives of fashion forward globetrotting Millenials. A female Generation Z incarnation of Larry Clark, whose seminal photos of partying teenagers inspired the 90’s sleeper hit ‘Kids,’ Nicoline Aagesen uses her experience as a model to take control behind the lens. Nicoline’s images turn the tables on the male gaze by putting her friends in front of the lens and playing out her philosophy of “my camera, my rules”.

Her exhibitions have been featured in arts and culture press in Asia, Europe, and the USA, with SEEN London commenting: “Tiziana and Nicoline shake up the London Art Scene.”  Wall Street International Magazine said of the Artizians ‘Millennial Vintage’ exhibition at Kong Art Space in Hong Kong last December: “Following her very successful London exhibition by photographer Nicoline Aagesen in May 2017, London-based curator Tiziana des Pallieres is bringing a carefully selected collection of Artizians photographers to Hong Kong. Titled ‘Millennial Vintage,’ the new group show comes from des Pallieres’ awareness that her generation’s photographers have returned to an old-school aesthetic, with a noticeable rebirth of analog photography.”

‘Millennial Vintage” was also featured in the China Morning Post and described as:  “The lo-fi, erotically charged analogue photographers on show in Hong Kong.”

Her peripatetic upbringing and knowledge of the international youth culture and contemporary art scenes in Hong Kong, Los Angeles, Paris, and London, demonstrates how globalization sits at the very core of Artizians. From very early on she says she only felt at ease as part of an international scene, and the accomplishments she has achieved in only a few years demonstrate her genius for translating her global outlook into a new business model for the art world. At the centre of her outstanding curatorial work is; the desire to act as a bridge between collectors and young artists; to put on Artizians events and exhibitions globally, and to support photography at a challenging time where everybody is a photographer with an iPhone.  By highlighting committed artists’ works in an exhibition setting and supporting their careers, Tiziana is nurturing the next generation of photographic and artistic talent.

She is a creative innovator as well as a curator, thinking outside the box with the mindset of someone who has grown up in a fast-paced era dominated by social media, selfies, and likes.  Artizians is her revolutionary take on the old-fashioned gallery model and combines an online and social media platform with exhibitions in cultural hotbeds around the world. Artizians have a big presence on Instagram, which Tiziana sees as a powerful tool for reaching a large audience, as well as a source of visual inspiration.

She studied the contemporary art market in great detail while at University in London and at Christie’s and Sotheby’s New York. Aged 21 she met several artists who inspired her to create a new concept of exhibiting and marketing art, which became ‘Artizians’.  Through ‘Artizians’ Tiziana discovers and nurtures new talents, recognizing their unique talents and giving them a platform to show their work all over the world, without the outdated constraints of geographical borders and location.  The result is a successful and burgeoning business that brings contemporary artists and photographers to the attention of the international art world. At a relatively tender age for someone who has curated so many inspiring exhibitions in so many hubs of the international art market, Tiziana is already making a name for herself as a Millenial on a mission to make her mark.  Her unique talent for spotting rising stars in the fields of contemporary art and photography, mainly globe-trotting Millenials like her, combined with an in-depth knowledge of the art market from her dedicated studies in London and Monaco, makes her one to watch.

Major upcoming exhibitions curated by Tiziana in 2018 kick off with a fashion and art show during Copenhagen Fashion Week at the POP Store.  Titled ‘Make it POP,’ Tiziana will curate the art with the aim of harnessing the edginess of ‘hip’ Copenhagen, giving the exhibition her signature Millenial vibe. Photographers featured will include; Nicoline Aagesen, Duran Lenvinson, Errico Fabio Russo and Casper Lundemann, who are all inspired by fashion photography.

Then in the fall in Paris, Tiziana has plans for an Artizians group show during Paris Photo in the fashionable Marais district.  The Paris exhibition will have a softer aesthetic featuring figurative photography and dreamy landscapes.  Both Copenhagen and Paris exhibitions promise to showcase Tiziana’s extraordinary aptitude for spotting new talent, and her ability to capture the zeitgeist of the Instagram age.