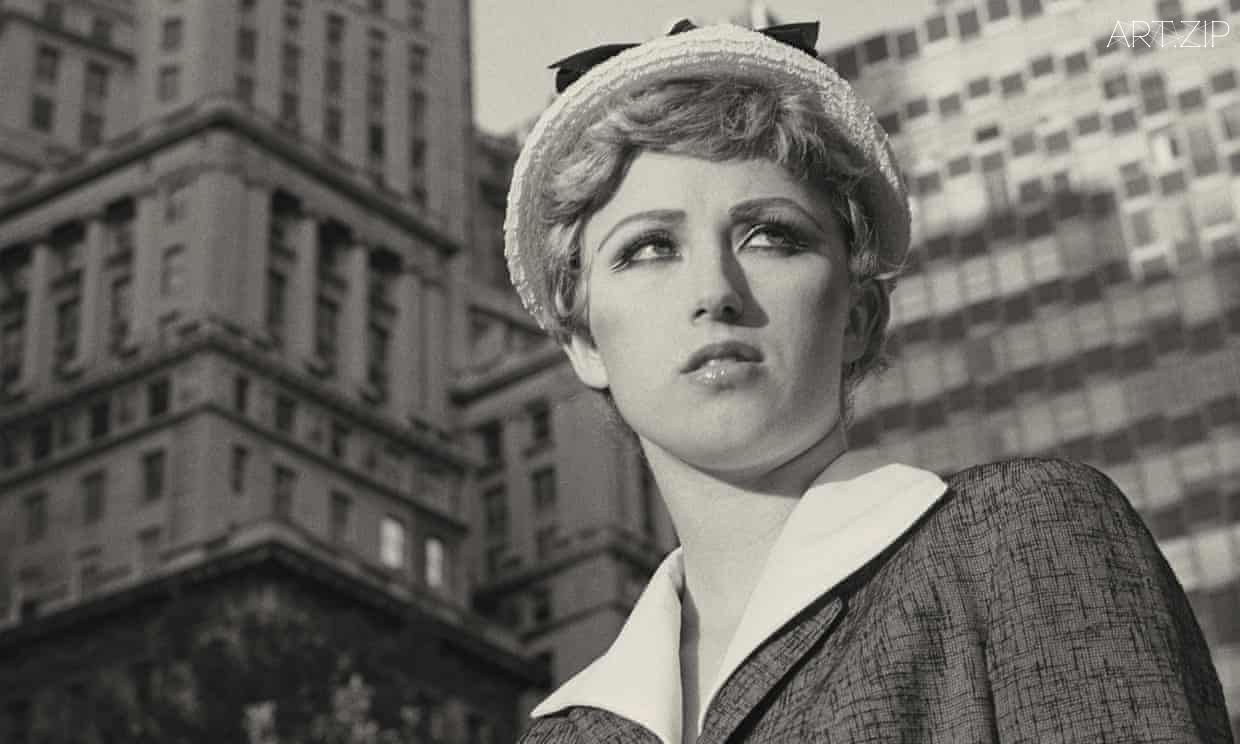 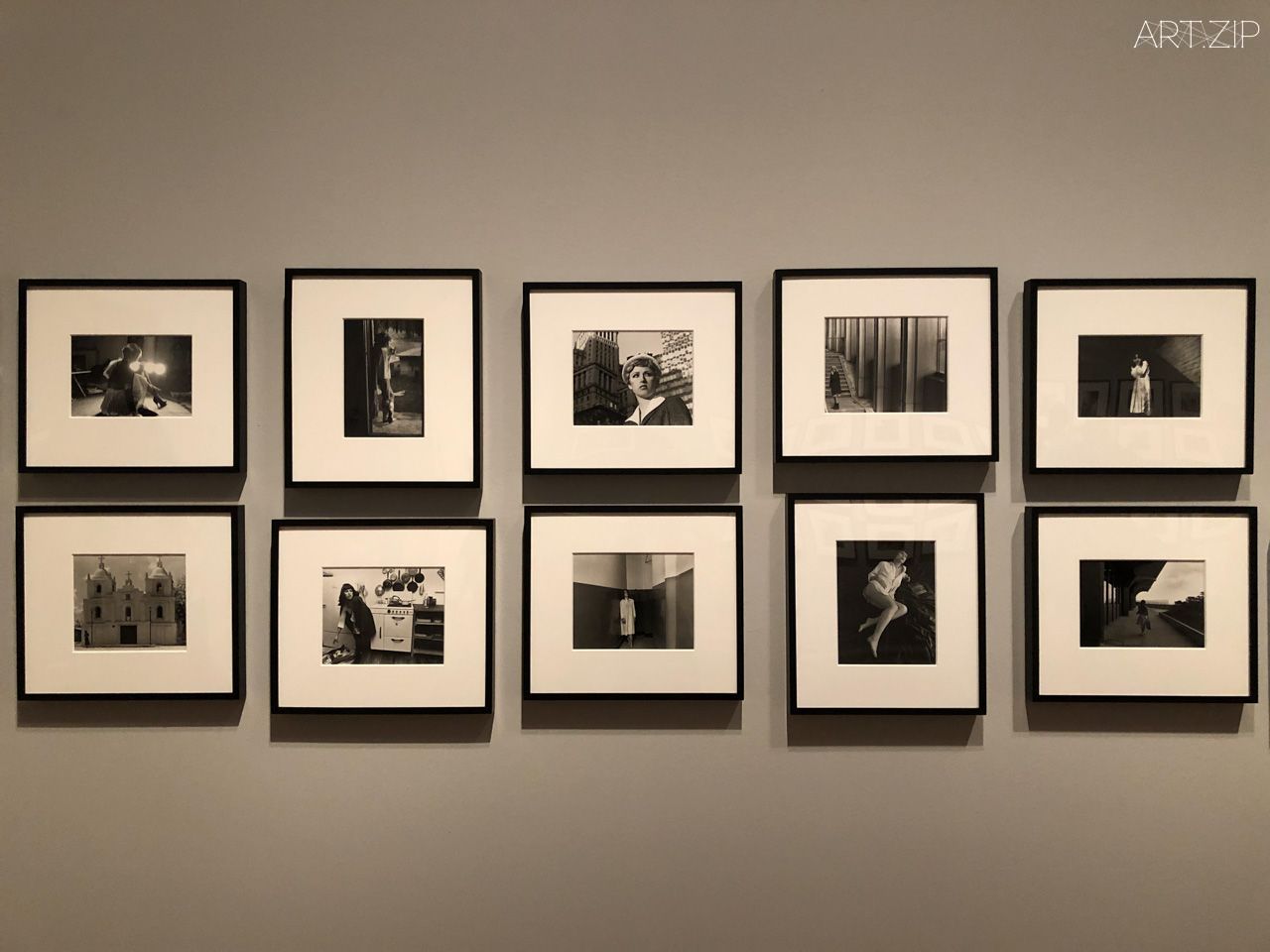 Cindy Sherman’s groundbreaking series, Untitled Film Stills, 1977-80, is to go on public display for the first time in the UK, in a major new retrospective of the artist’s work at the National Portrait Gallery, London. Cindy Sherman, opening in June 2019, will explore the development of Sherman’s work from the mid-1970s to the present day. The exhibition will feature around 180 works from international public and private collections, as well as new work never before displayed in a public gallery. 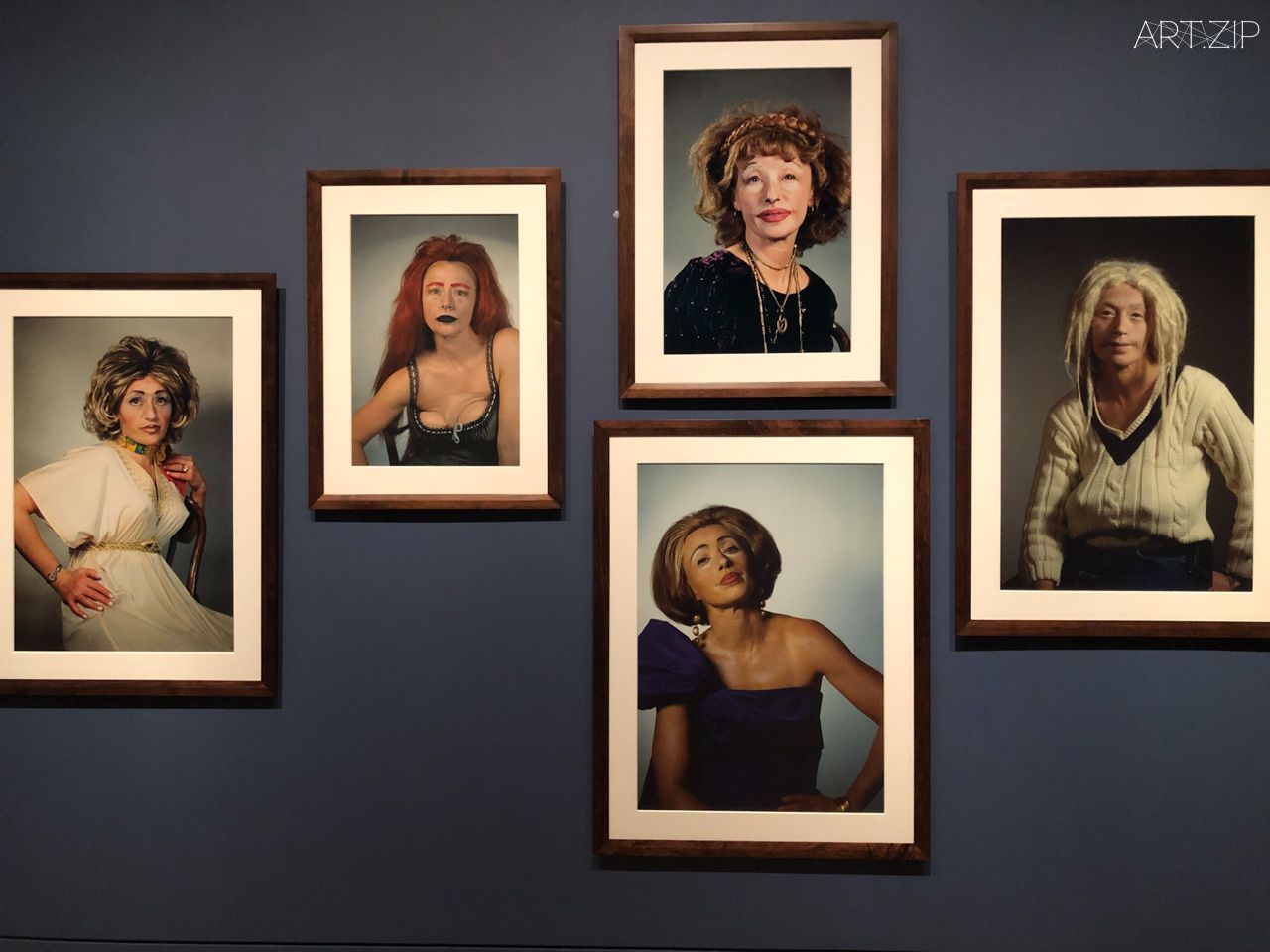 Widely regarded as one of the world’s leading contemporary artists, Cindy Sherman, (b. 1954), first gained widespread critical recognition for Untitled Film Stills, the series that she commenced shortly after moving to New York in 1977. Comprising 70 images, the work was the artist’s first major artistic statement and defined her approach. With Sherman herself as model wearing a range of costumes and hairstyles, her black and white images captured the look of 1950s and 60s Hollywood, film noir, B movies and European art-house films. Building on that layer of artifice, the fictional situations she created were photographed in a way that recalls the conventions of yesterday’s cinema. As a result, each photograph depicts its subject, namely the artist, refracted through a layer of artifice – a veneer of representation. 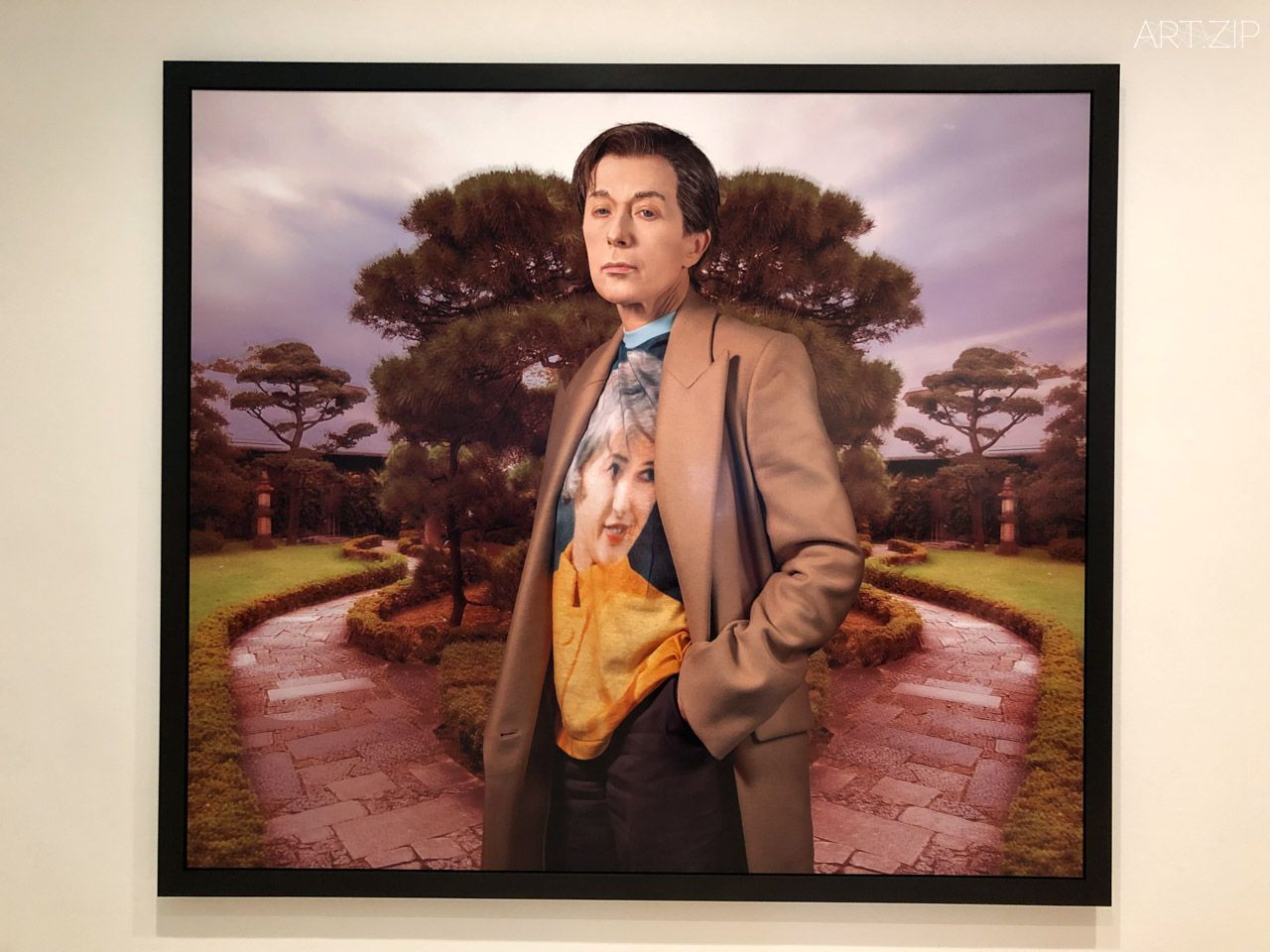 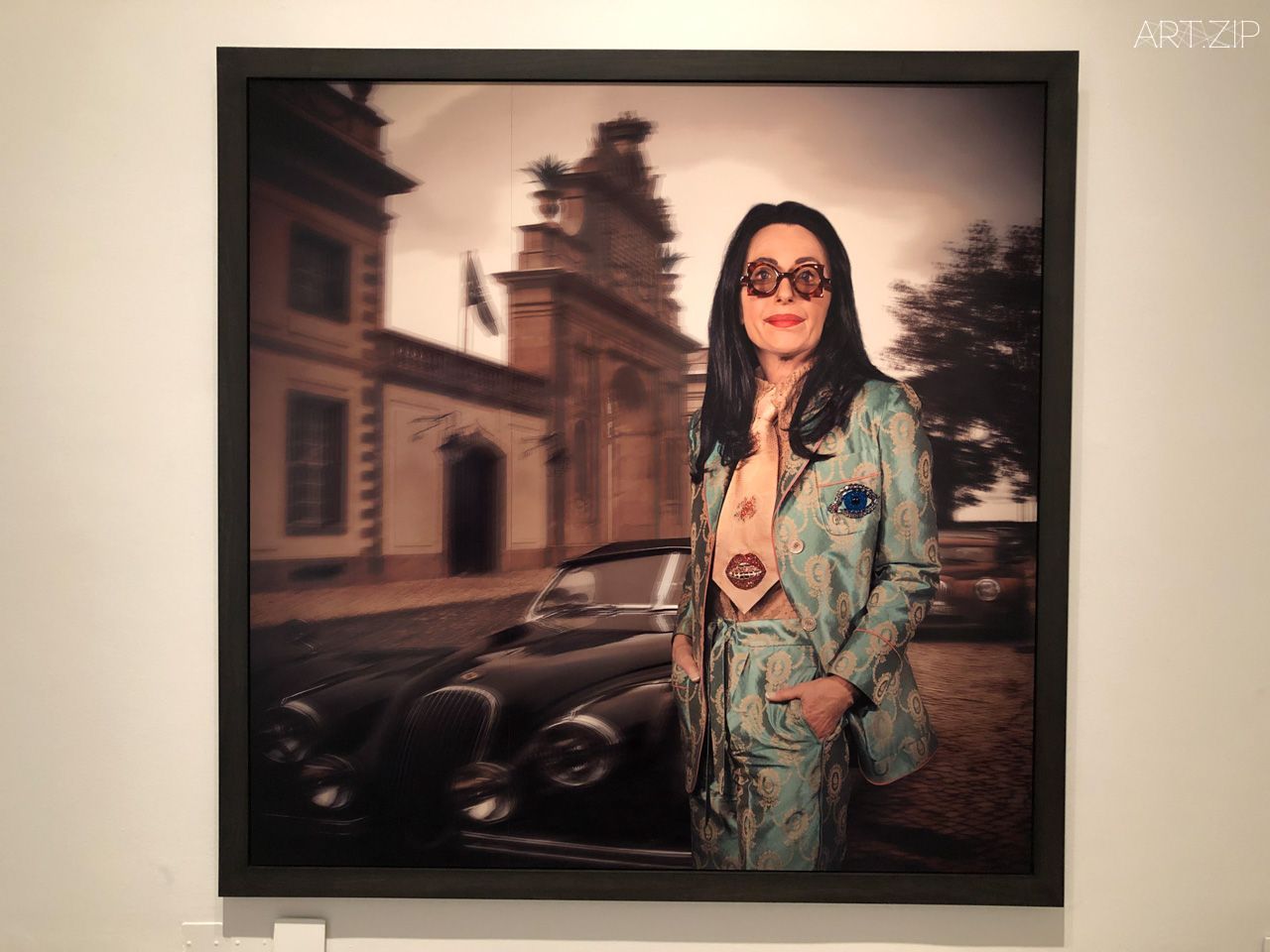 The exhibition will also see all five of Sherman’s Cover Girl series, completed when she was a student in 1976, displayed together for the first time. Other key works will be shown from the artist’s most important series including Rear Screen Projections, Centrefolds, History Portraits, Fairy Tales, Sex Pictures, Masks, Headshots, Clowns and Society Portraits. In a revealing juxtaposition, Ingres’s celebrated portrait of Madame Moitessier has been borrowed especially for the exhibition and will be displayed alongside Sherman’s version of that historic painting. 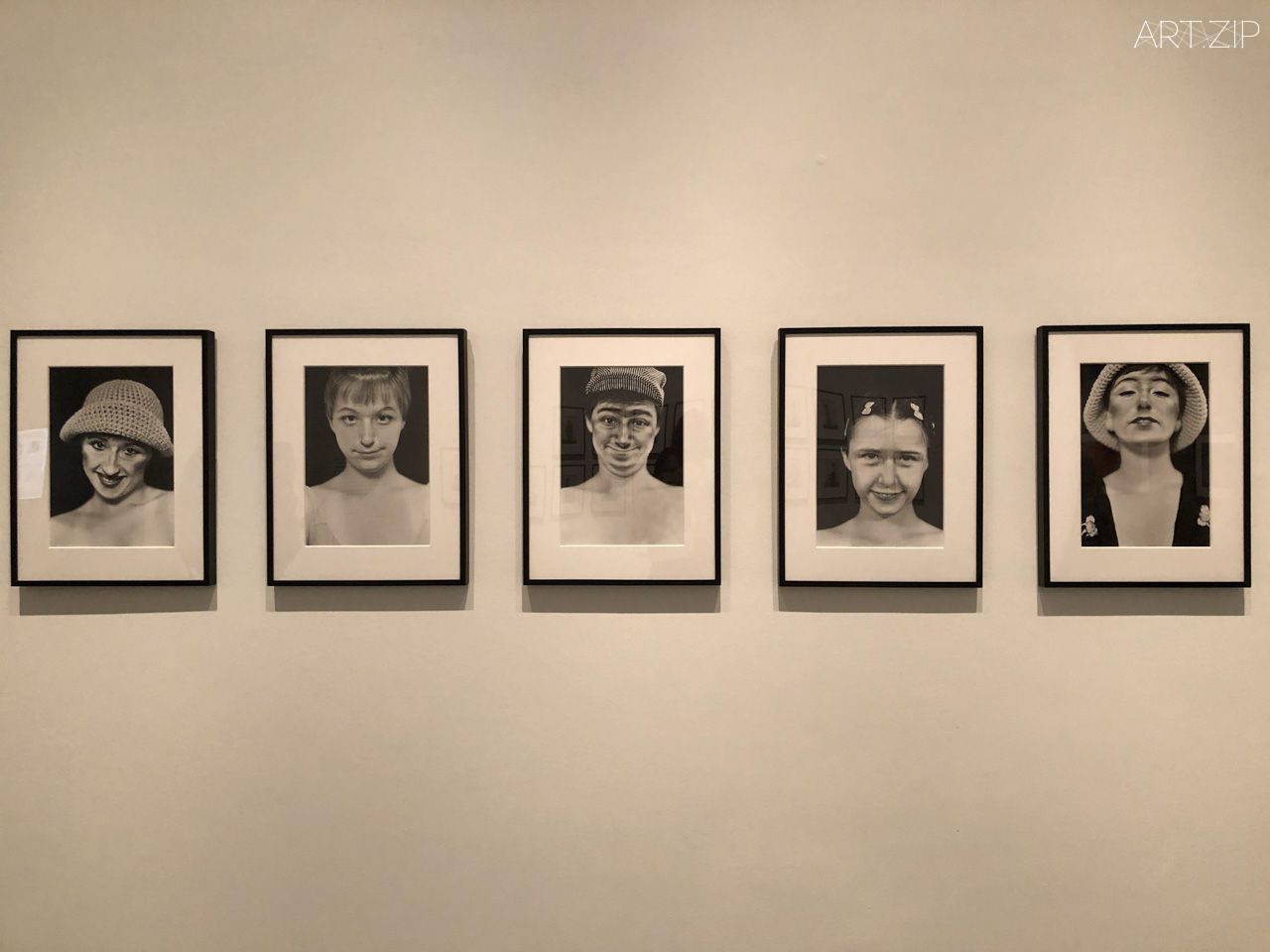 Cindy Sherman will focus on the artist’s manipulation of her own appearance and her deployment of material derived from a range of cultural sources in order to create imaginary portraits that explore the tension between façade and identity. Sherman is famous for her use of make-up, costumes, props and prosthetics to create complex and ambiguous photographic images. A range of source material from the artist’s studio will be shown in order to provide unprecedented insights into her working processes. Taking a quotation from Alfred Hitchcock’s 1954 film, Rear Window, which Sherman has cited as an important influence: ‘Tell me everything you saw and what you think it means’ as its central theme, the exhibition will examine in detail Sherman’s rich and varied visual language – which draws on cinema, television, advertising and fashion. 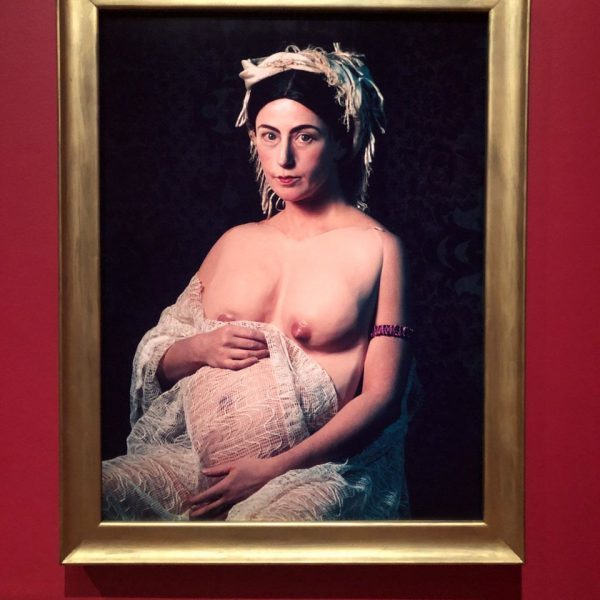 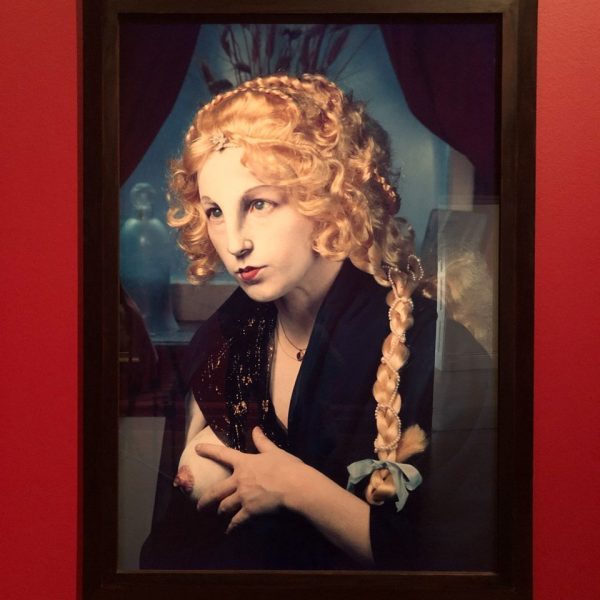 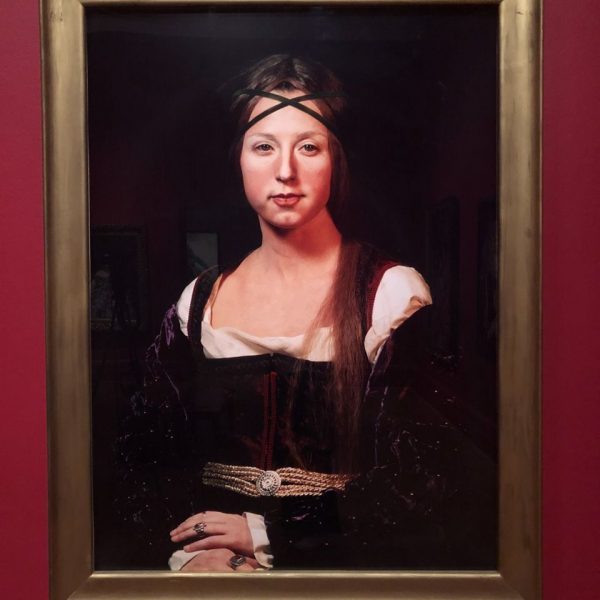 Dr Nicholas Cullinan, Director, National Portrait Gallery, London, says: ‘We are delighted to show Cindy Sherman’s complete Untitled Film Stills series for the first time in the UK in this major retrospective, spanning over 40 years of work by such an internationally celebrated and influential artist, whose photographs now appear more relevant and prescient than ever in an era of social media and selfies. Comprising key works from Sherman’s most important series together with new and unseen work, the exhibition will place her art within the context of portraiture, exploring the often complex and ambiguous relationship between appearance and reality.’

Paul Moorhouse, Curator, Cindy Sherman, says: ‘Cindy Sherman’s art is completely distinctive. By inventing fictitious characters and photographing herself in imaginary situations, she inhabits a world of pure appearance. No other artist interrogates the illusions presented by modern culture in such a penetrating way – or scrutinises so tellingly the façades that people adopt. Probing the elusive connection between appearance and meaning, her work explores contemporary life – and with sharp observation exposes its deceptions.’ 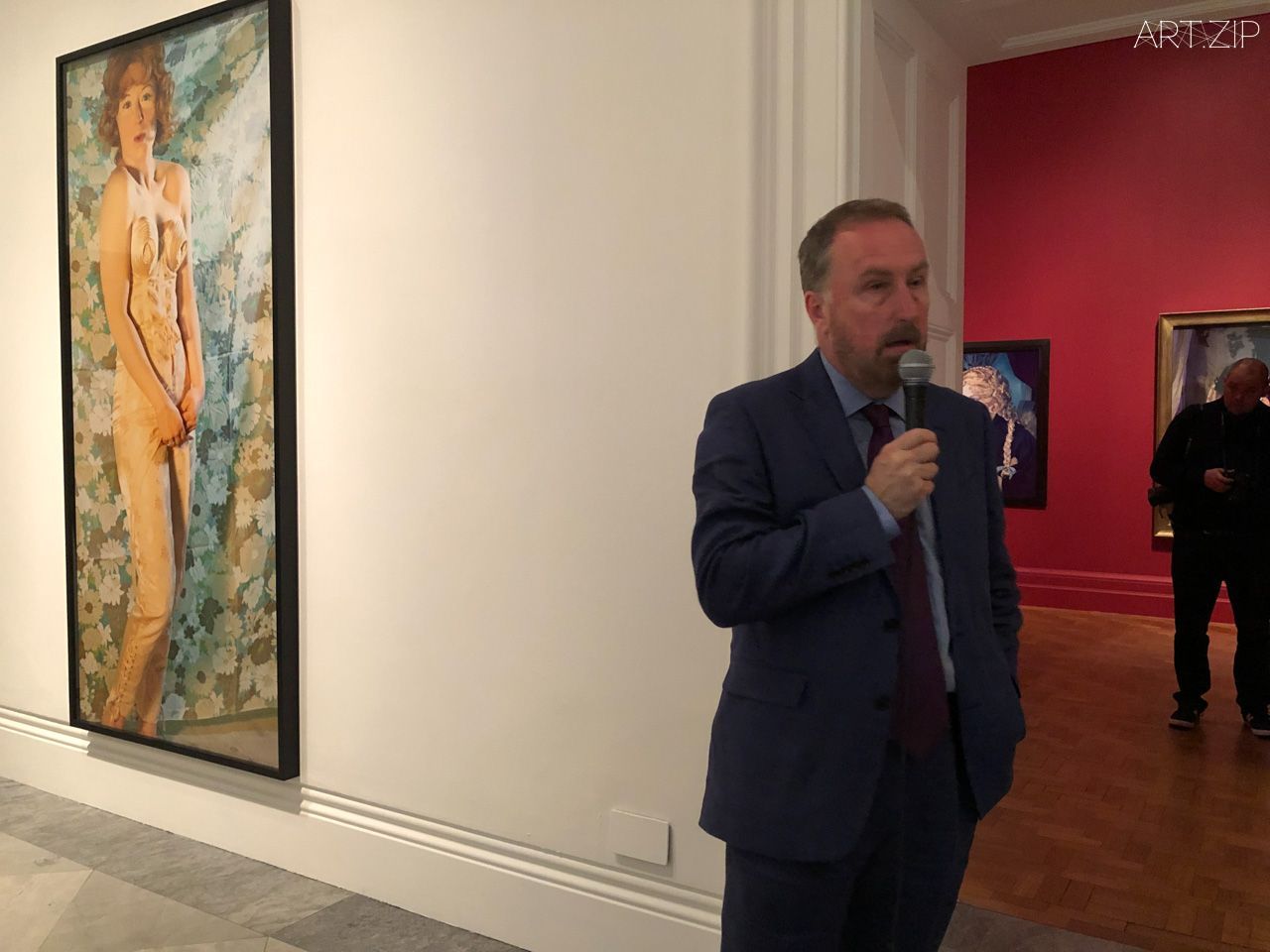 Cindy Sherman is curated by Paul Moorhouse, independent curator and writer, formerly Senior Curator of 20th Century Portraits and Head of Displays (Victorian to Contemporary) at the National Portrait Gallery, whose exhibitions include Howard Hodgkin: Absent Friends (2017), Giacometti – Pure Presence (2016), The Great War in Portraits (2014), The Queen: Art and Image (2012), Gerhard Richter Portraits (2009) and Pop Art Portraits (2007). He is the author of Cindy Sherman, published by Phaidon in 2014.