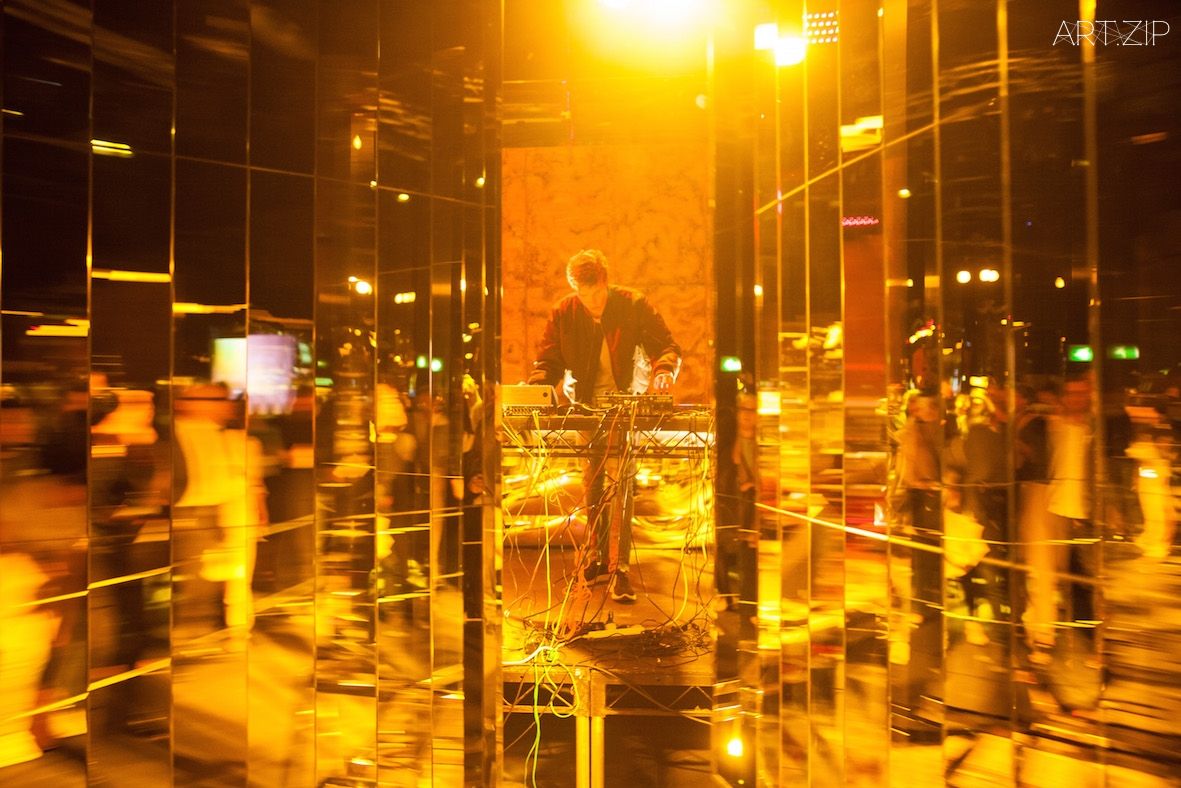 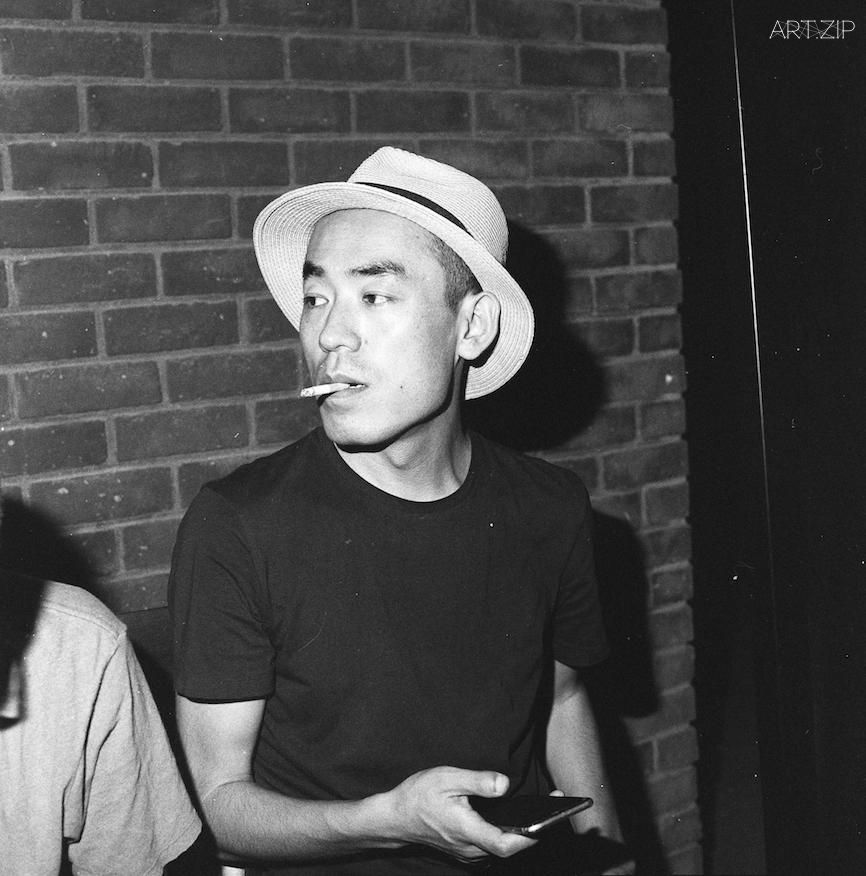 The exhibition will consist of an installation that directly references the final scene from the seminal Bruce Lee film Enter the Dragon (1973). Considered to be one of the greatest Chinese martial arts films of all time, it was the first to have been produced by a major Hollywood studio under the guidance of Lee, whose contribution to the production of the film and script was extensive. Lee identified the film as a vehicle to illustrate his understanding of Far-Eastern philosophies to Western audiences. It proved to be his final film appearance before his premature death.

Zhang Ding will transform the ICA theatre into a ‘mutating sound sculpture’, covering the room with mirrored surfaces, suspended sound panels and a series of rotating mirrored sculptures situated next to two identical music stages. For the duration of the exhibition there will be a series of daily performances, consisting of invited artists and open submissions (please see information below) drawn from a variety of musical genres, selected by Zhang Ding in association with NTS Radio. The performances will seek to activate the installation to create a platform for co-operative improvisation, experimentation and self-reflection. 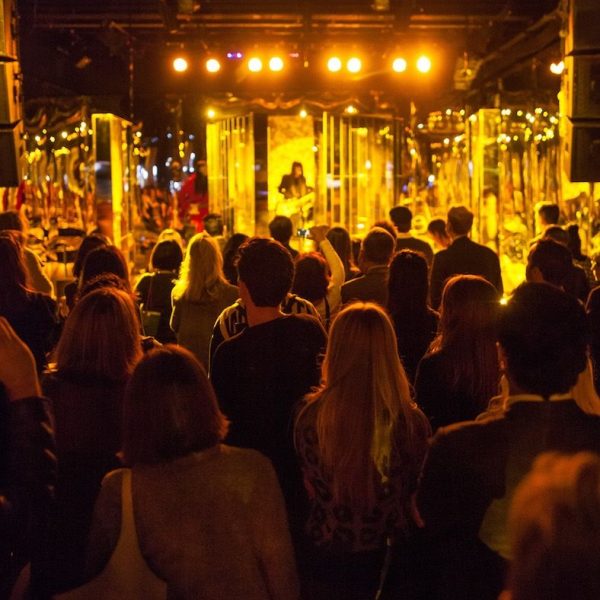 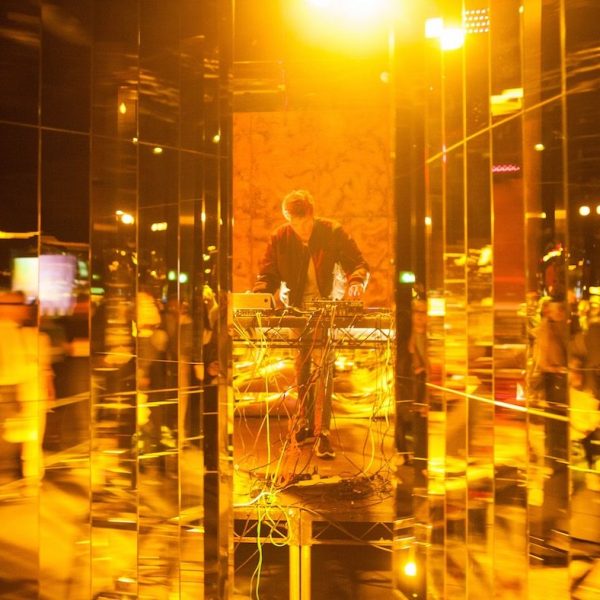 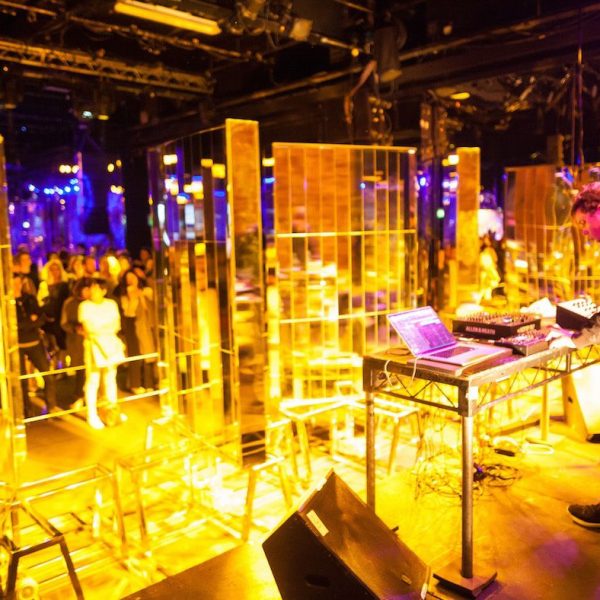 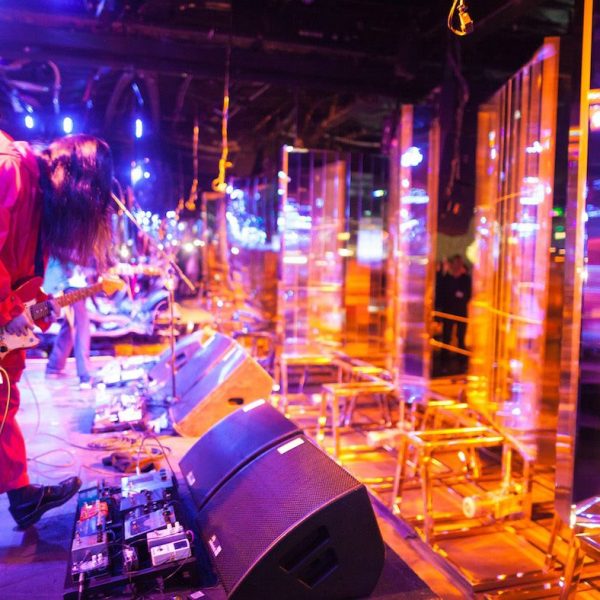 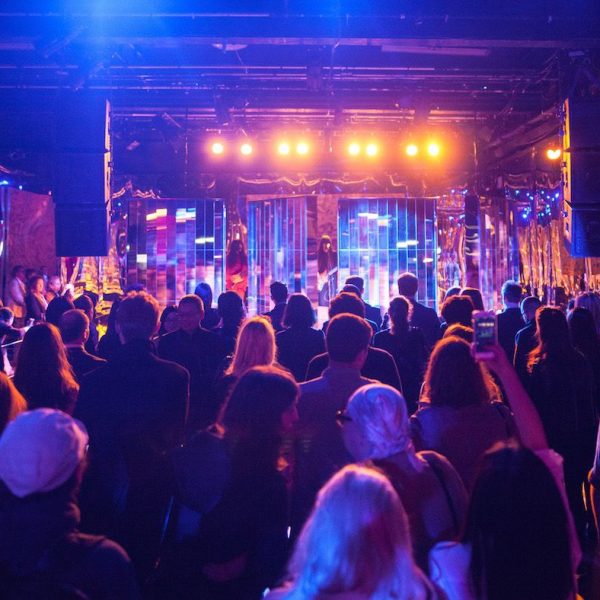 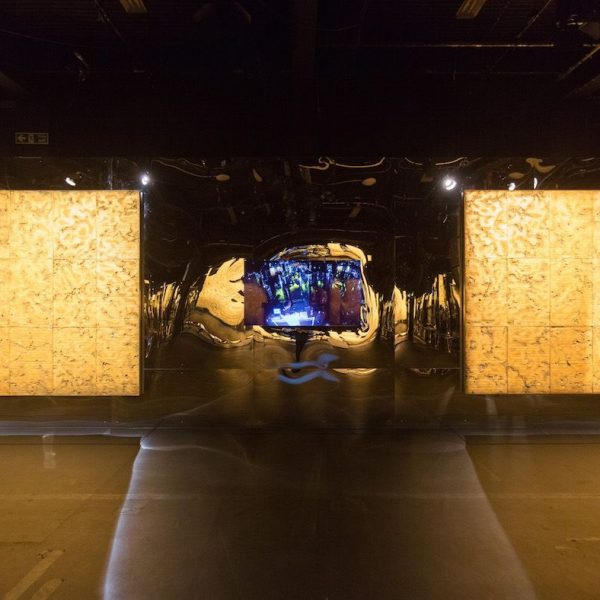 Zhang Ding says of his work: “I’m interested in both the stimulating and chemical interaction between sound, stage and the immediate emotional response of the audience, all of which inspire my happenings.”

This is the first time K11 Art Foundation has collaborated with an institution in the UK and Founder and Honorary Chairman, Adrian Cheng and ICA Executive Director Gregor Muir are keen to foster cultural exchange between the international arts centres of London and Hong Kong/China.

K11 Art Foundation has embarked upon other international collaborations in Europe in its mission to support the development of Chinese contemporary art on the international art stage. Amongst them are the Palais de Tokyo, Centre Georges Pompidou and Musee Marmottan in Paris, and also the Armory Show in New York. As well as supporting Chinese artists internationally, K11 Art Foundation also aims to foster an appreciation of international arts and culture within China, bringing a diverse range of exhibitions and programmes to their numerous spaces. For example, the collaboration with Musee Marmottan led to Shanghai K11 Art Mall staging an exhibition of Claude Monet and the forthcoming ‘Media – Dalí’ exhibition with Gala-Salvador Dalí Foundation which is to open in early November 2015.

In March this year, the ICA staged their first off site exhibition in Asia – ICA Off-Site: Hong Kongese, which showcased a range of international and local artists. Following the success of the Off-Site programming the ICA looks forward to working together with the K11 Art Foundation ahead of this exhibition of new work by Zhang Ding in London.