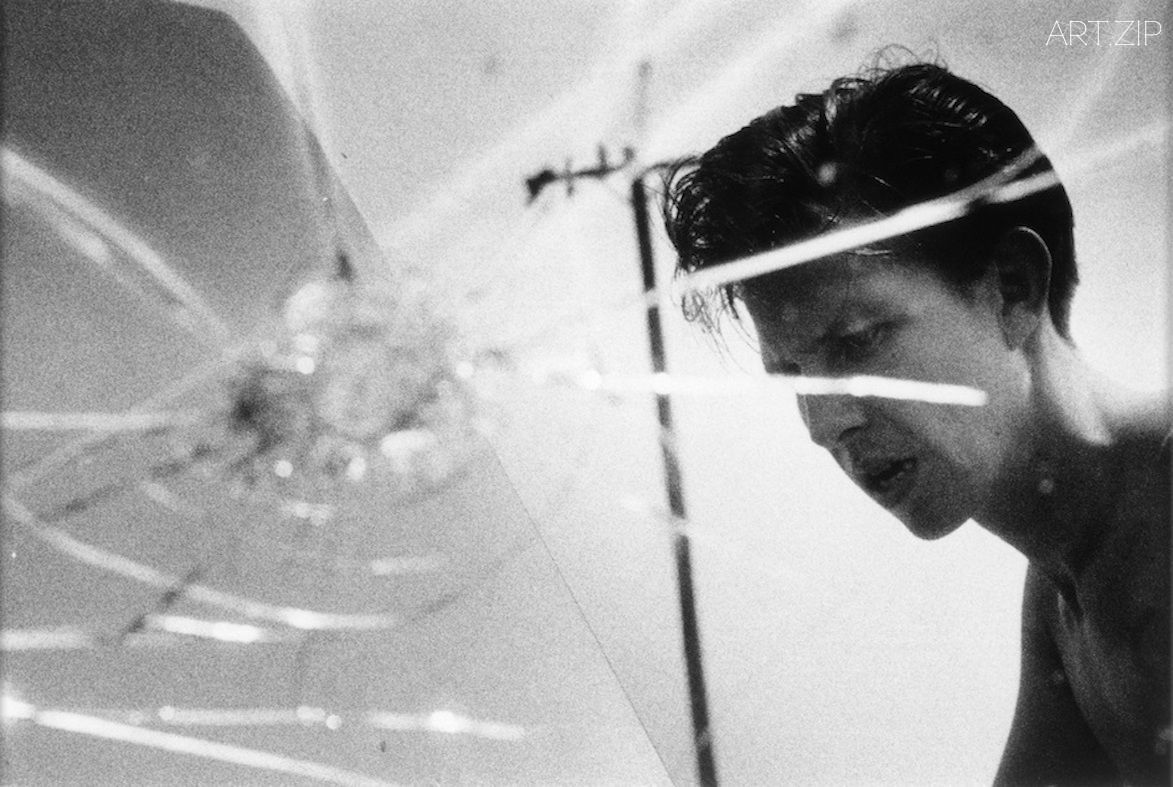 Another Kind of Life: Photography on the Margins looks at the continuing fascination of artists with those on the margins of society through the photographic medium. Some of the most powerful images of the 20th and 21st century are the result of a determined and often prolonged engagement with communities seemingly at odds with, or on the fringes of, the mainstream. Another Kind of Life explores photography’s relationship with this compelling subject through the work of 20 exceptional image-makers, including Bruce Davidson, Paz Errázuriz, Casa Susanna, Larry Clark, Mary Ellen Mark, Boris Mikhailov, Daido Moriyama and Dayanita Singh. Part of the Barbican’s 2018 season The Art of Change, which reflects on the dialogue between art, society and politics, the exhibition directly – and at times poetically – addresses difficult questions about what it means to exist in the margins, the role artists have played in portraying subcultures and the complex intermingling between artistic and mainstream depictions of the outsider. 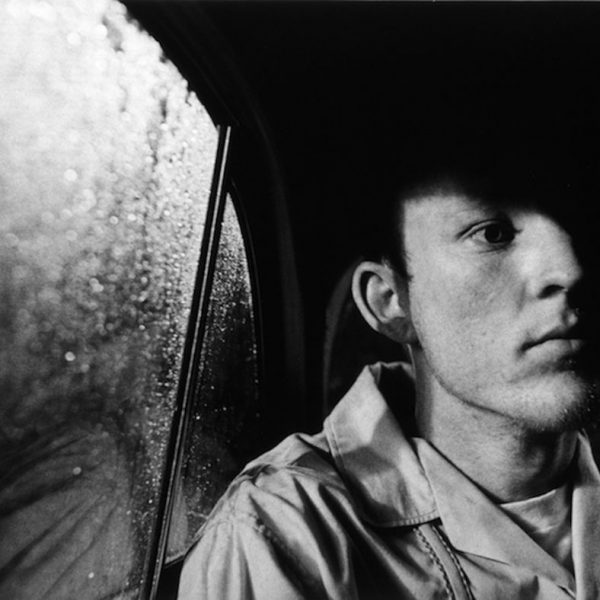 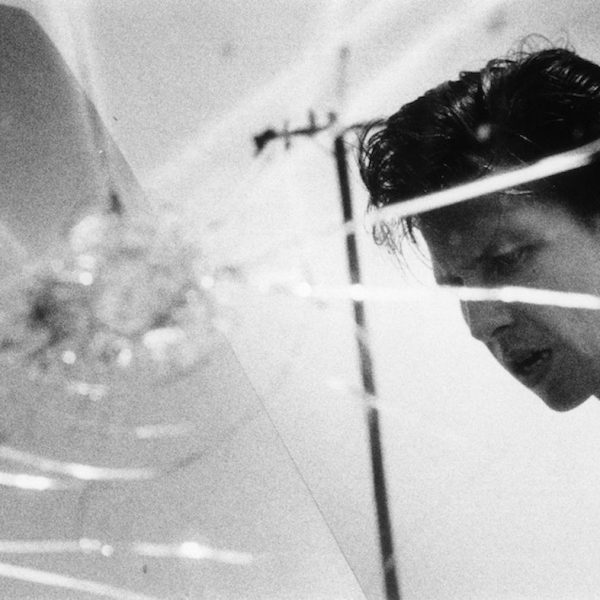 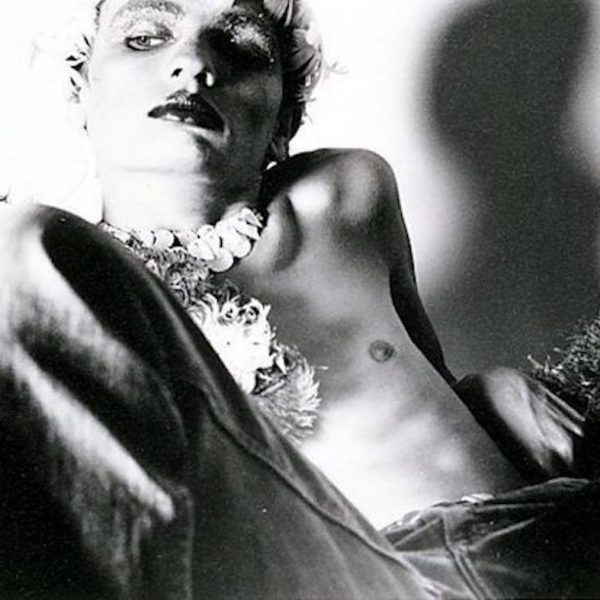 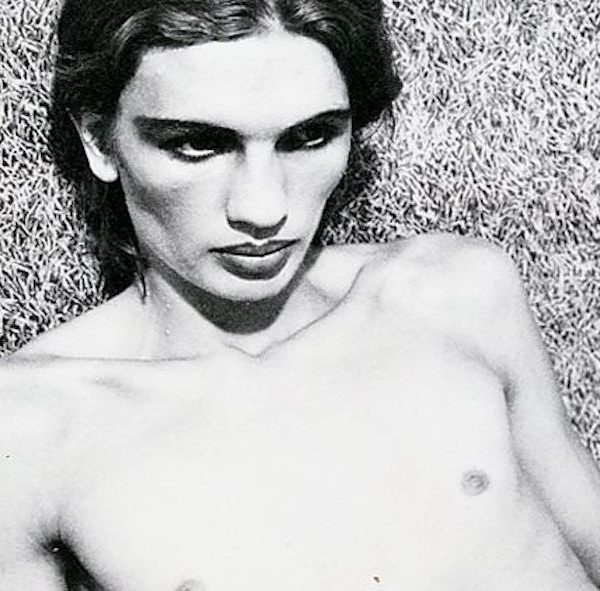 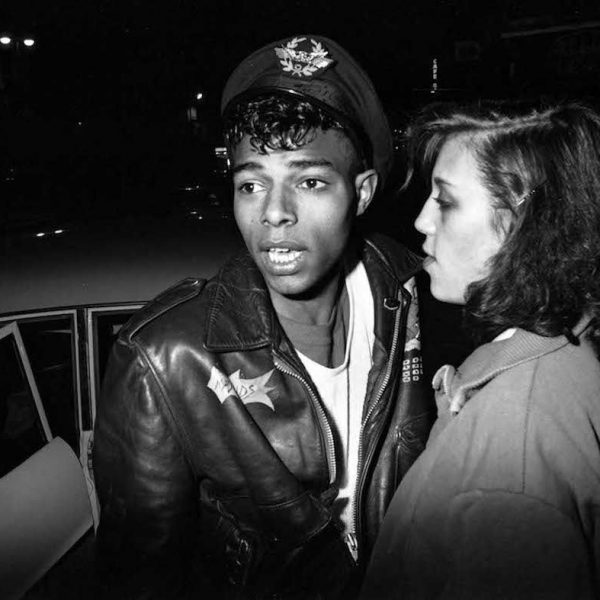 Jane Alison, Head of Visual Arts, Barbican, said: ‘Barbican Art Gallery has always championed groundbreaking photography, placing it at the heart of our programme with recent highlights including Constructing Worlds: Photography and Architecture in the Modern Age (2014) and Strange and Familiar: Britain as Revealed by International Photographers (2016). Another Kind of Life: Photography on the Margins not only continues the Barbican’s commitment to presenting outstanding bodies of work but also demonstrates our desire to address issues that stretch beyond art and help us understand the world from new perspectives. As one of the flagship projects of the Barbican’s 2018 season The Art of Change, Another Kind of Life could not be more timely or relevant. A show that tells 20 stories by 20 photographers who all approach their subjects with a humanity and empathy that is both empowering and inclusive’.

Reflecting a diverse, complex and authentic view of the world, the exhibition touches on themes of gender and sexuality, countercultures, subcultures and minorities of all kinds. Bringing together over 300 works from the 1950s to now, the exhibition includes vintage and contemporary prints, archival material, specialist magazines, rare film and photo books, from leading photographers who developed these relationships and bodies of works over months, years or even decades. By recording and documenting those on the edges, or outside of the mainstream, the images in Another Kind of Life bear witness to how social attitudes change across time and space, charting how visual representation has helped shape current discourse in relation to marginalised or alternative communities.

New York photographer Mary Ellen Mark’s long term project Streetwise (1983) focuses on her time spent with Erin Charles, a street kid known as ‘Tiny’, who she first met as a 13 year old and shows the harsh realities of life on the streets of Seattle. Whilst Indian photographer Dayanita Singh formed a deeply profound and meaningful friendship over 30 years with Mona Ahmed, a eunuch from New Delhi who was both feared and revered, an outcast amongst outcasts, living much of her life in a cemetery. As well as the groundbreaking photo book, with profoundly honest and frank words by Mona, the exhibition includes a poignant film, shot in one take, of a very still Mona listening to her favourite song Rasik Balma from the 1956 romantic comedy Chori Chori.

Driven by motivations both personal and political, many of the photographers in Another Kind of Life sought to provide an authentic representation of disenfranchised communities often conspiring with them to construct their own identity through the camera lens. The beautifully arresting series of photographs, Adam’s Apple (1982-87), by Chilean photographer Paz Errázuriz are of a community of transgender sex-workers working in an underground brothel in Chile in the 1980s. Taken during the military dictatorship of General Augusto Pinochet when gender non-conforming people were regularly subjected to curfews, persecutions and police brutality, the photographs are a collaborative and defiant act of political resistance.

In Alec Soth’s Broken Manual (2006–10) he documents men living off the grid. His atmospheric images, both colour and black and white, are of monks, survivalists, hermits and runaways who all have in common the need to disappear in America. Set in an apocalyptic post-industrial landscape of Southern Russia, on a site of an archaeological expedition, the little known work of Russian photographer Igor Palmin, The Enchanted Wanderer (1977) and The Disquiet (1977), features Soviet Hippies in their bell-bottoms and flower power hair bands, playing guitars in opium filled trailers or standing alone on desolate lands.

Emerging out of the post-war gloom of Britain, the Teddy boys were a youth movement who adopted the style of Edwardian dandies, with their brylcreem quiffs, three-quarter length drape jackets and beetle crusher shoes. British photographer Chris Steele-Perkins captures their lives, loves, music and fashion in The Teds, taken in the streets, ballrooms, pubs and clubs across the UK in the late 1970s.

Celebrated Japanese photographer Daido Moriyama’s seminal work, Japan Photo Theatre (1968) is featured as well as his lesser known protégé Seiji Kurata, whose series of starkly lit images from Flash Up (1975–79) depicts the seedy, often violent underbelly of gang culture in the notorious Ikebukuro and Shinjuku districts of Tokyo. Whilst Walter Pfeiffer, who emerged on the peripheries of documentary photography in the 1970s and now flourishes in the mainstreams of contemporary fashion and style bibles, is represented by his body of work of young transsexual friend Carlo Joh, from the Zurich gay scene taken over a few months in 1973.

Other highlights include The Hyena and Other Men (2005–2007) by South African photographer Pieter Hugo of a group of urban nomads from Nigeria; legendary American photographer Bruce Davidson’s series The Dwarf and Brooklyn Gang taken in the late 1950s in New Jersey and Coney Island; and recently discovered at a Manhattan flea market, a collection of around 400 prints taken during the mid-50s and 60s at Casa Susanna, a private retreat for transvestites— a safe haven in upstate New York where they posed for the camera, in glamorous dresses, playing cards, eating dinner and having drinks by the fire. 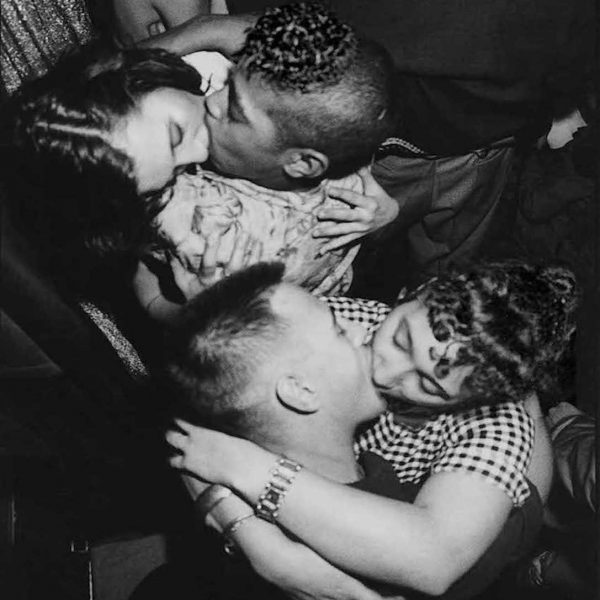 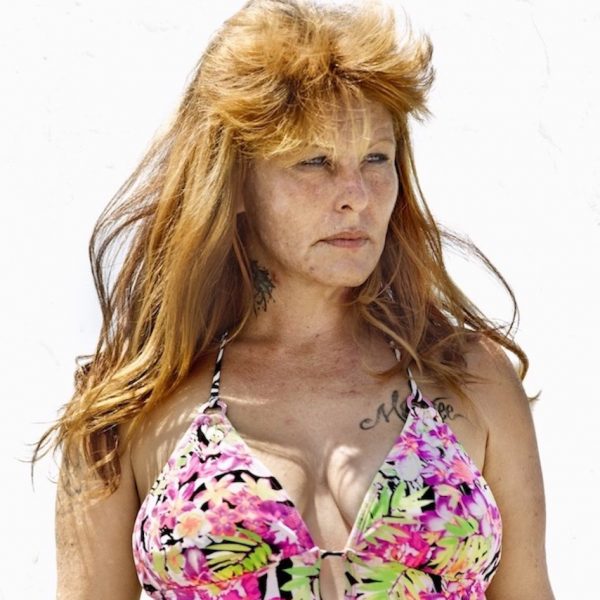 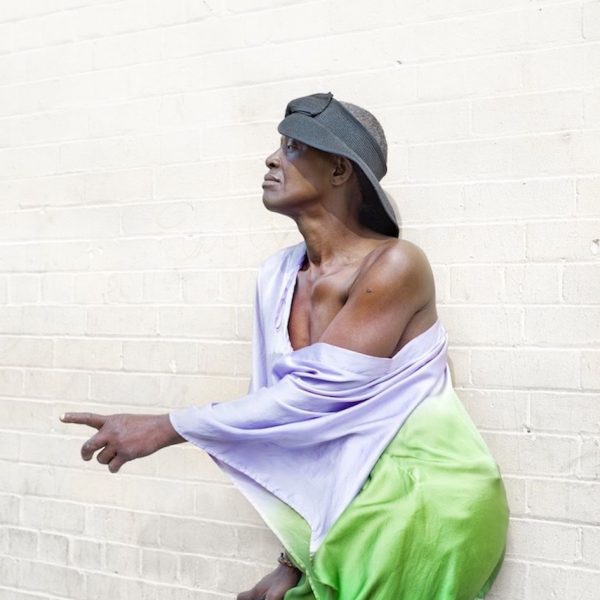