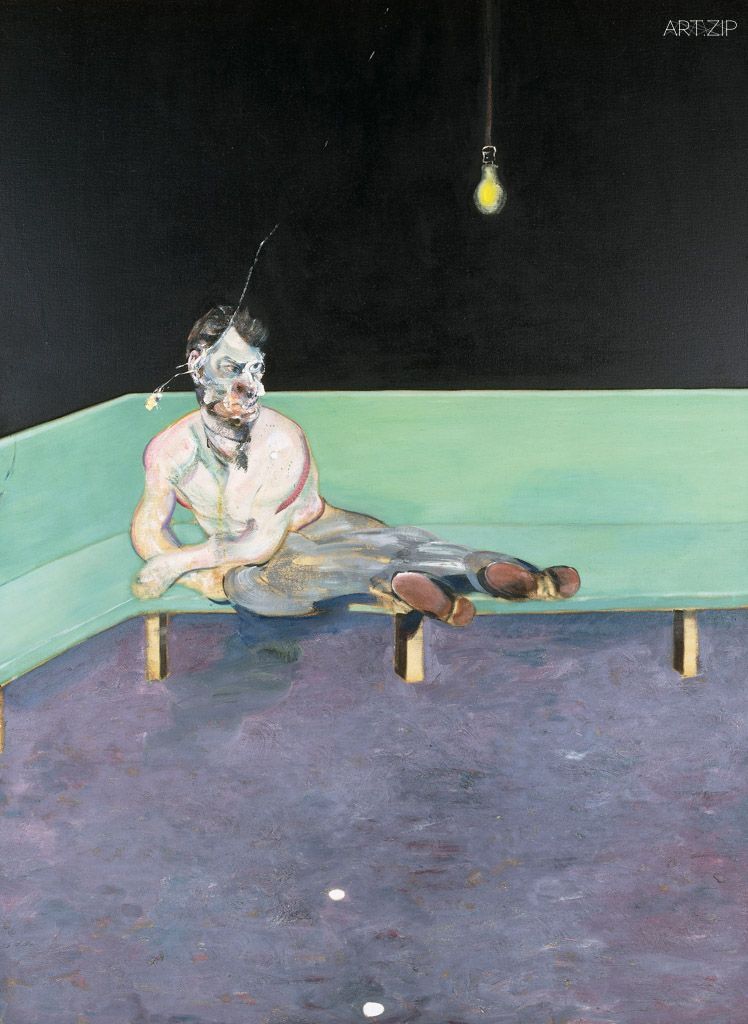 A landmark exhibition at Tate Britain celebrates how artists have captured the intense experience of life in paint. All Too Human: Bacon, Freud and a Century of Painting Life will showcase around 100 works by some of the most celebrated modern British artists, with Lucian Freud and Francis Bacon at its heart. It will reveal how their art captures personal and immediate experiences and events, distilling raw sensations through their use of paint, as Freud said: ‘I want the paint to work as flesh does’. Bringing together major works by Walter Sickert, Stanley Spencer, Michael Andrews, Frank Auerbach, R.B. Kitaj, Leon Kossoff, Paula Rego, Jenny Saville, Lynette Yiadom-Boakye and many others, this exhibition will make poignant connections across generations of artists and tell an expanded story of figurative painting in the 20th century. 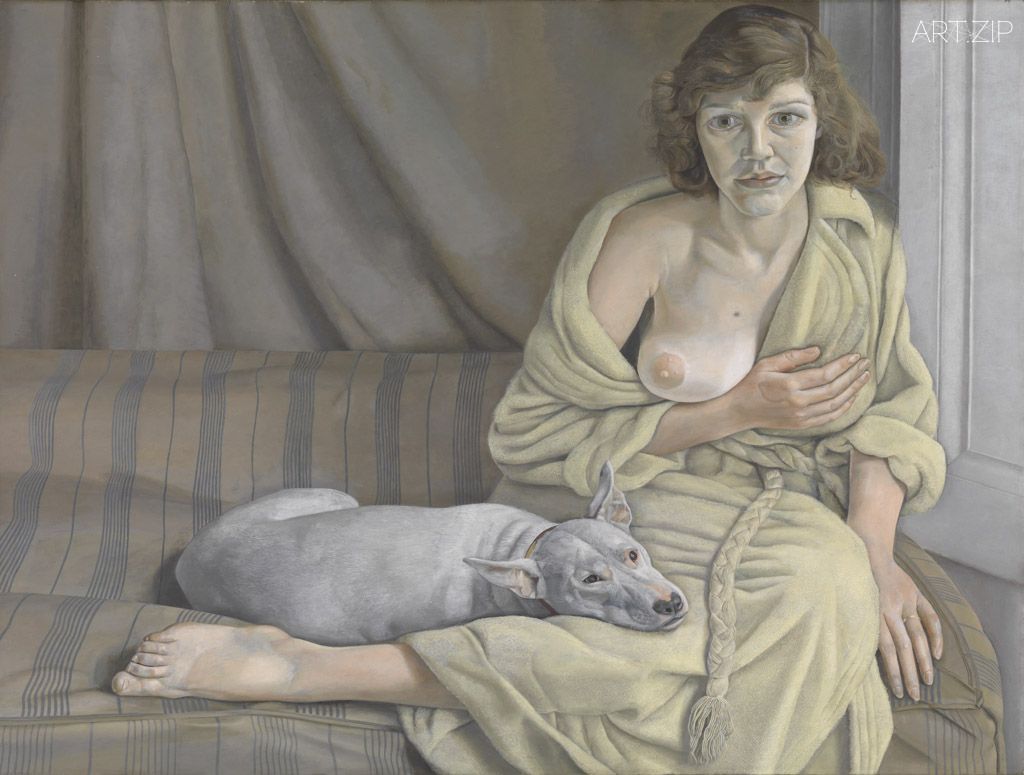 Groups of major and rarely seen works by Lucian Freud and Francis Bacon will give visitors a chance to immerse themselves in the rich sensuality and intimacy of these two modern masters. Key paintings spanning Freud’s career will explore his studio as both context and subject of his work and will show how his unflinchingly honest depictions of models became more sculptural and visceral over time, in works such as Frank Auerbach 1975-6 and Sleeping by the Lion Carpet 1996. In contrast to Freud’s practice of working from life, the exhibition will look at Bacon’s relationship with photographer John Deakin, whose portraits of friends and lovers were often the starting point for Bacon’s work, including Portrait of Isabel Rawsthorne 1966. Earlier works by Bacon like 1950 will be shown alongside a sculpture by Giacometti, both artists having explored the enduring presence of isolated figures. 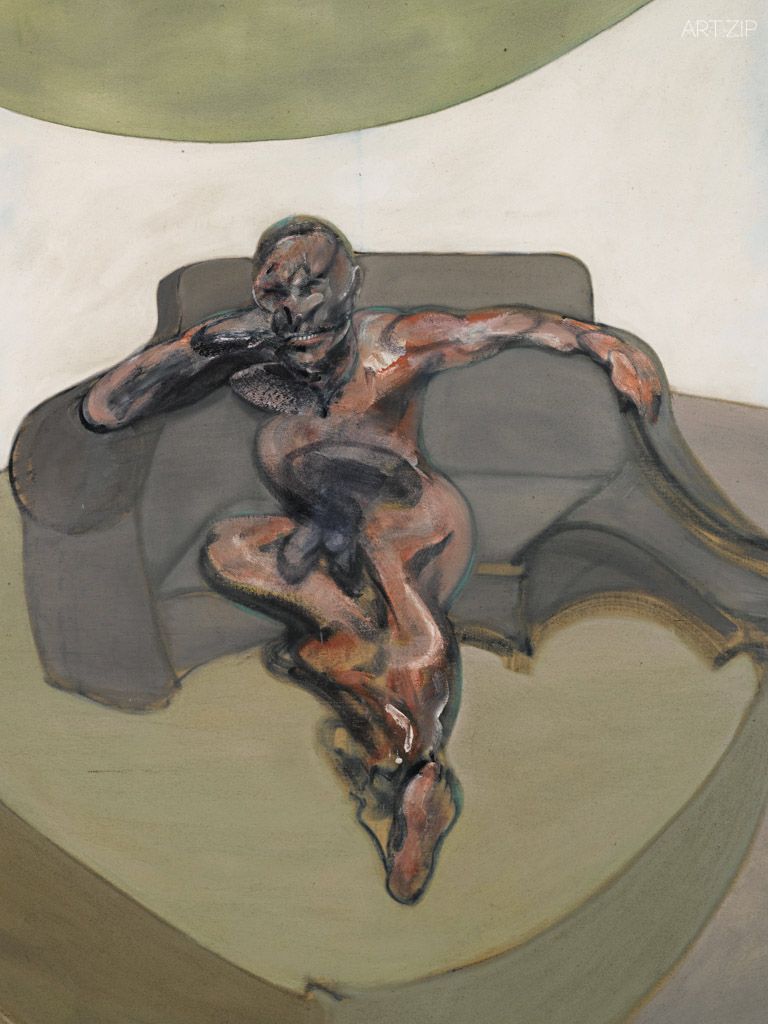 Looking to earlier generations, the exhibition will show how this spirit in painting had been pursued by artists like Walter Sickert and Chaïm Soutine – key precedents for portraying an intimate, subjective and tangible reality. The teaching of William Coldstream at the Slade School of Fine Art and David Bomberg at the Borough Polytechnic also proved hugely influential. Employing Freud as a fellow tutor, Coldstream encouraged the likes of Michael Andrews and Euan Uglow to fix the visible world on canvas through intense observation, while Bomberg’s vision led students like Frank Auerbach, Leon Kossoff and Dorothy Mead to pursue a more tactile, embodied experience of life. This generation’s work encompassed a wide variety of subjects, from Auerbach’s and Kossoff’s enduring fascination with London’s streets and public spaces to F.N. Souza’s spiritual and symbolic figures, and from Coldstream’s and Freud’s focus on the body in isolation to Michael Andrews’s and R.B. Kitaj’s interest in group scenes and storytelling. 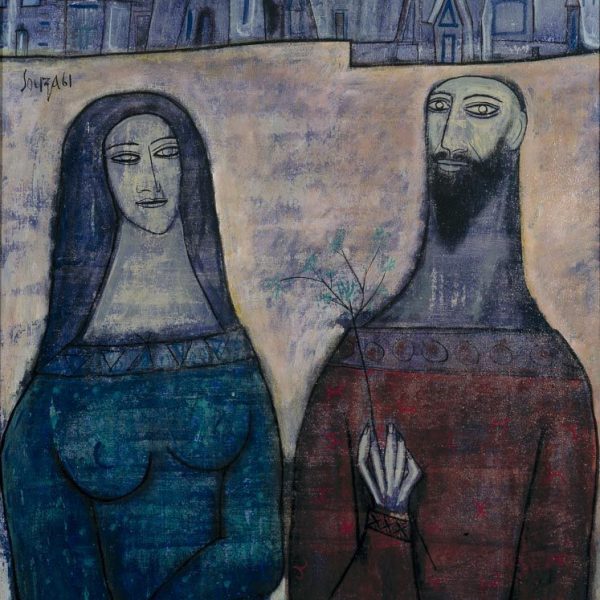 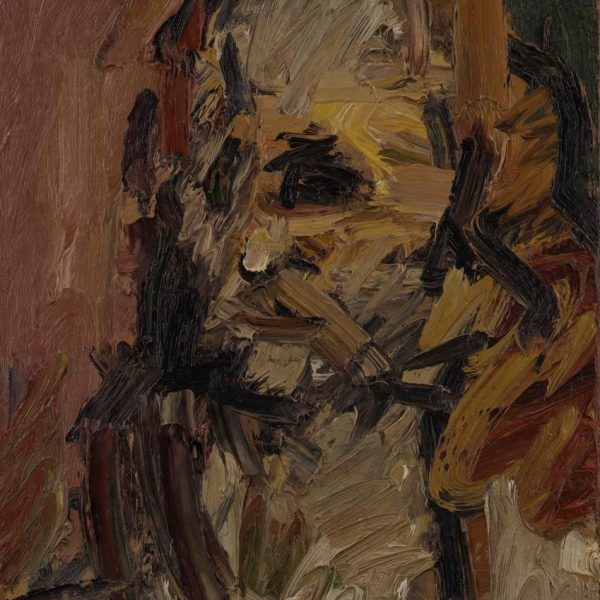 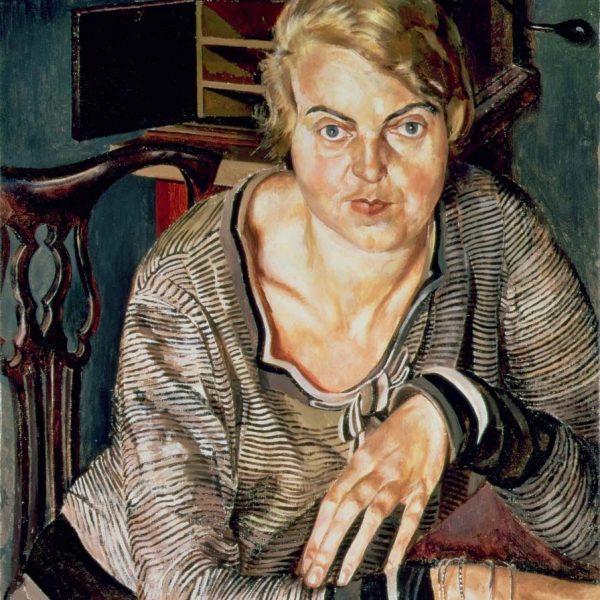 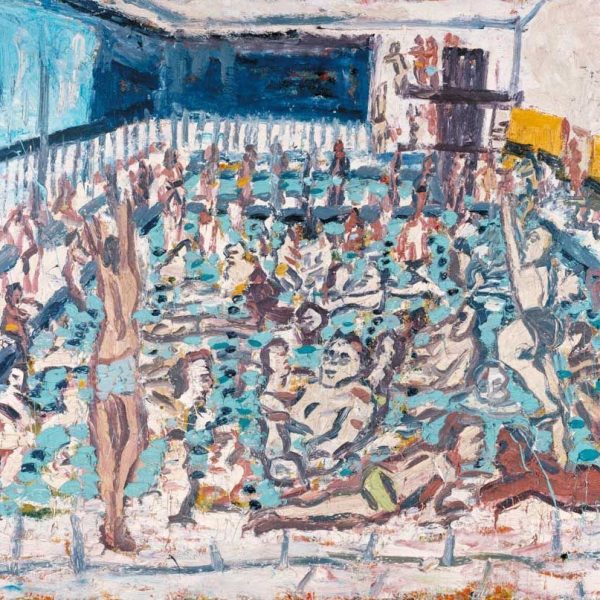 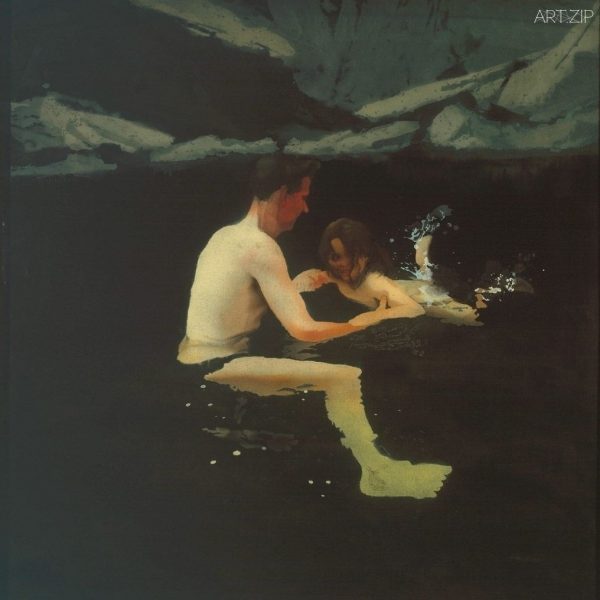 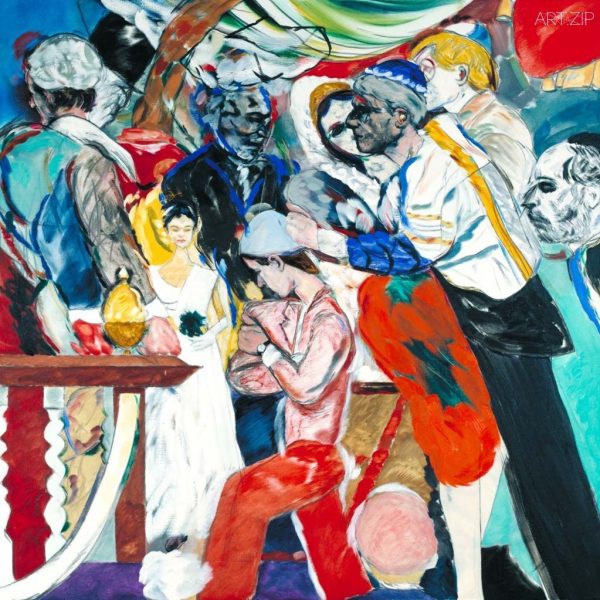 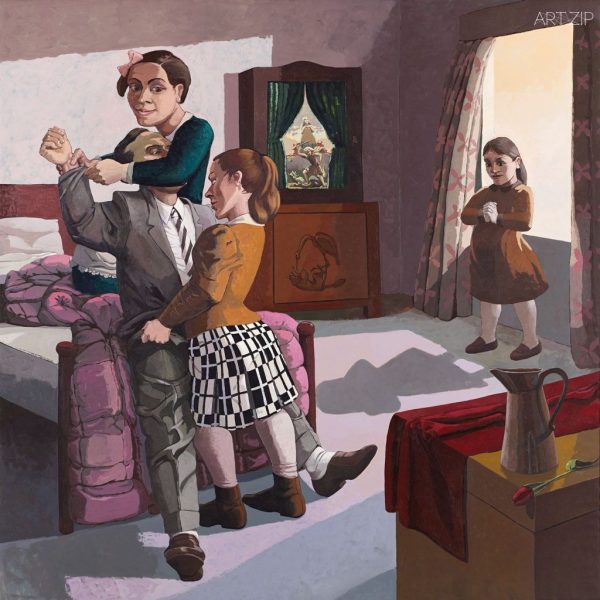 The exhibition will also shed light on the role of women artists in the traditionally male-dominated field of figurative painting. Paula Rego explores the condition of women in society and the roles they play over the course of their lives, while always referring to autobiographical events, as in The Family 1988. Her work underwent a particularly profound change in the late 1980s and 1990s when she returned to working from life. The exhibition will also celebrate a younger generation of painters who continue to pursue the tangible reality of life in their work. Contemporary artists like Cecily Brown, Celia Paul, Jenny Saville and Lynette Yiadom-Boakye work in dialogue with this tradition while also taking the painting of figures in new directions. 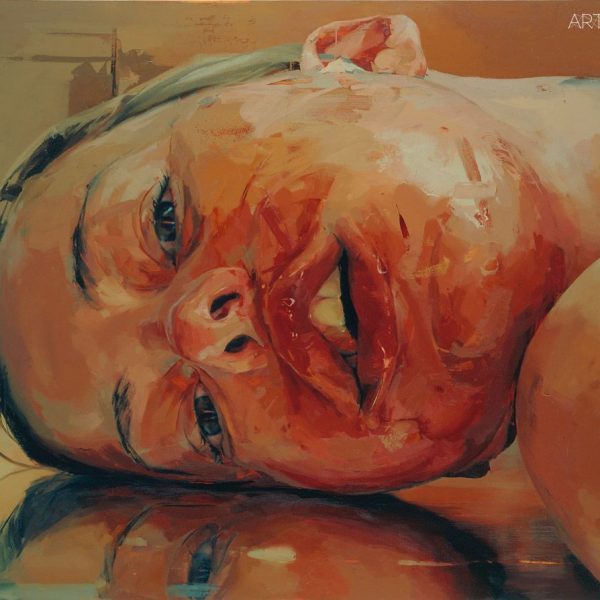 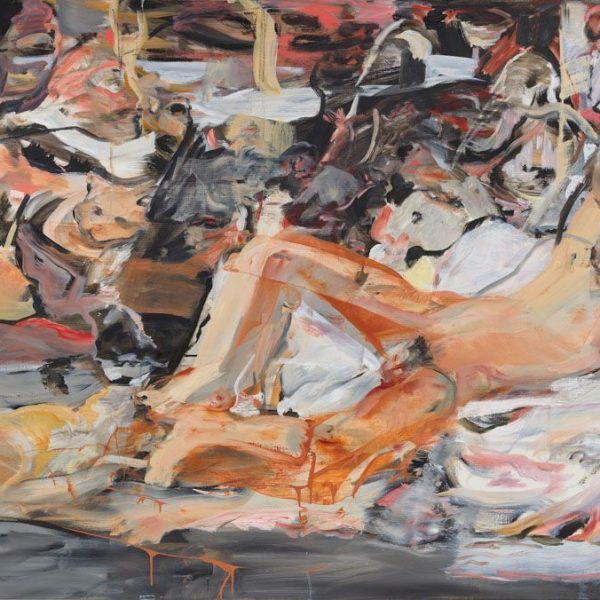 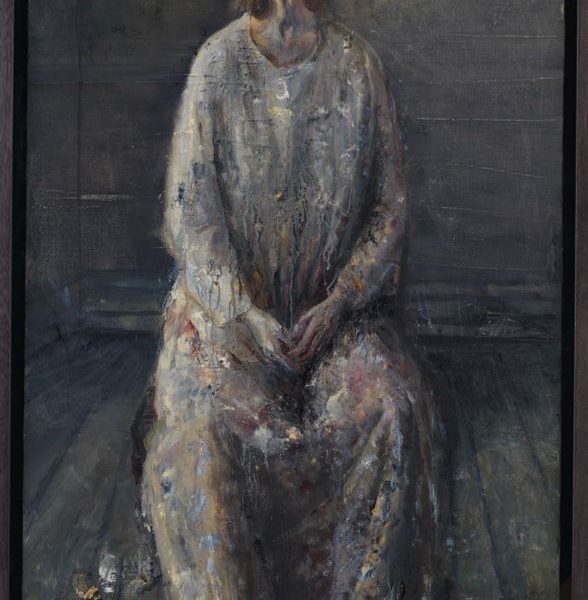 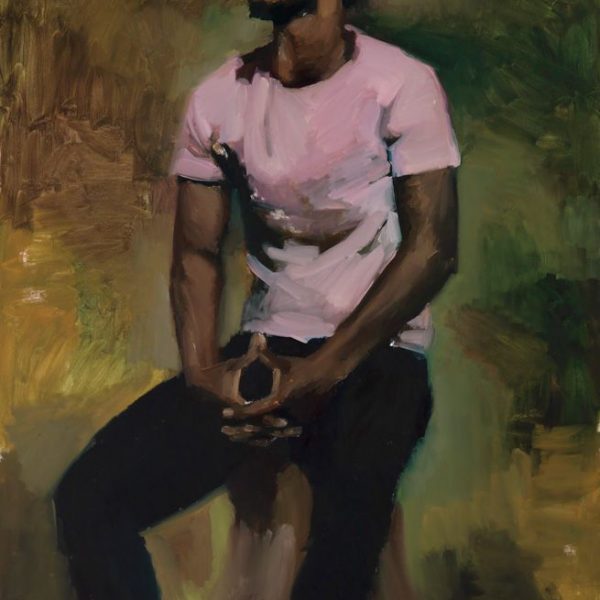