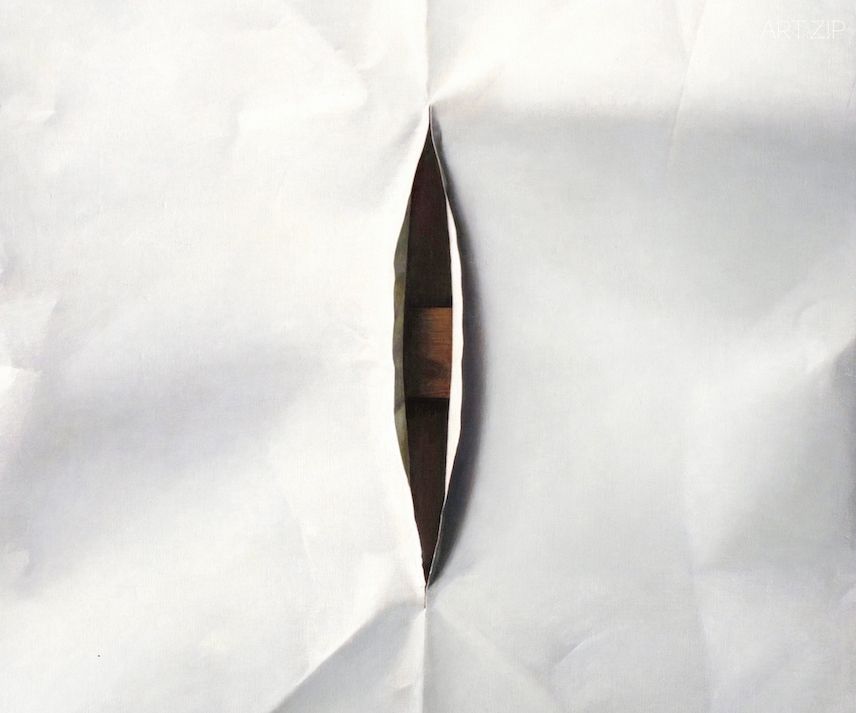 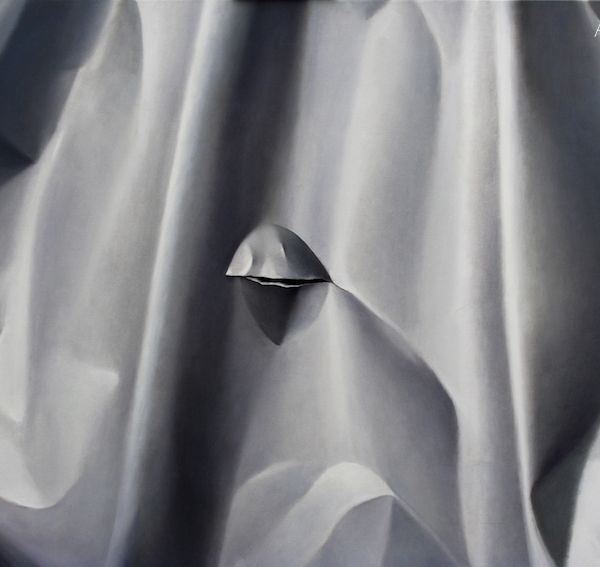 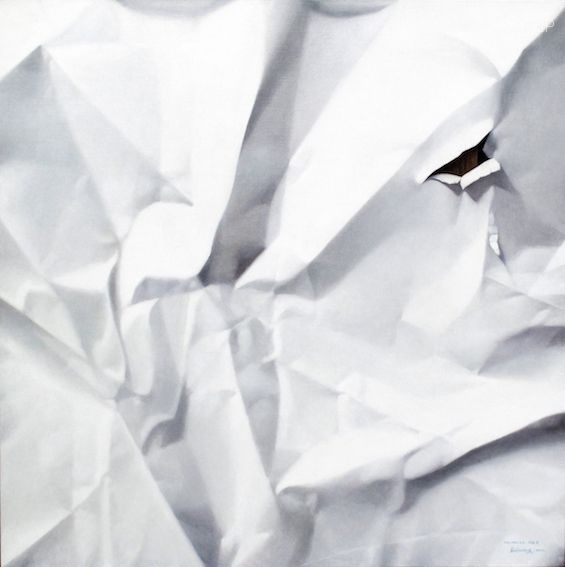 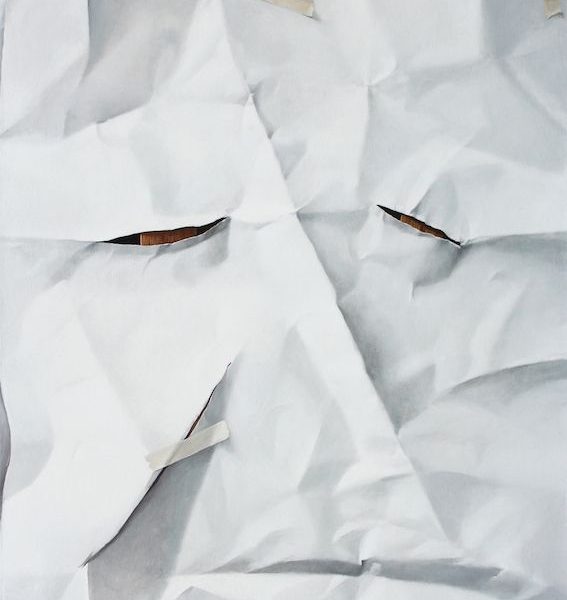 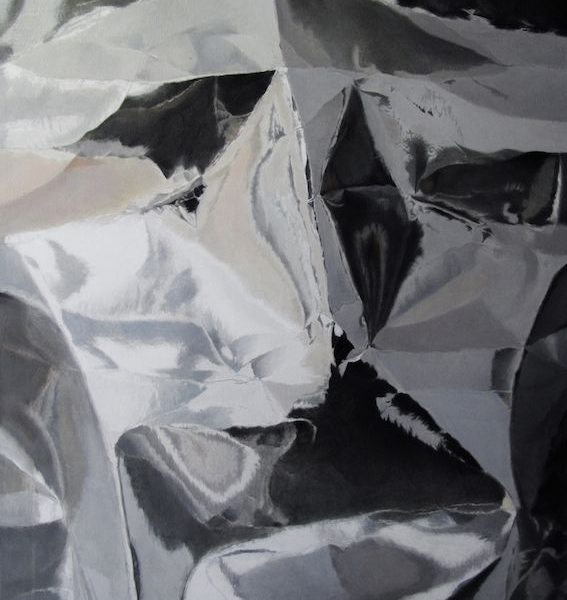 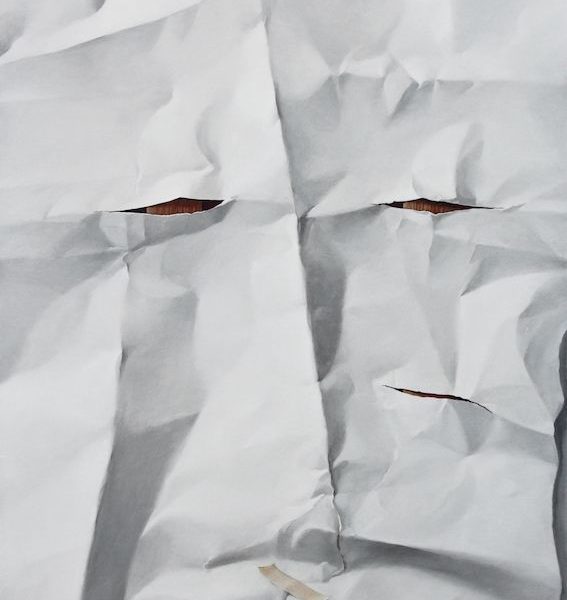 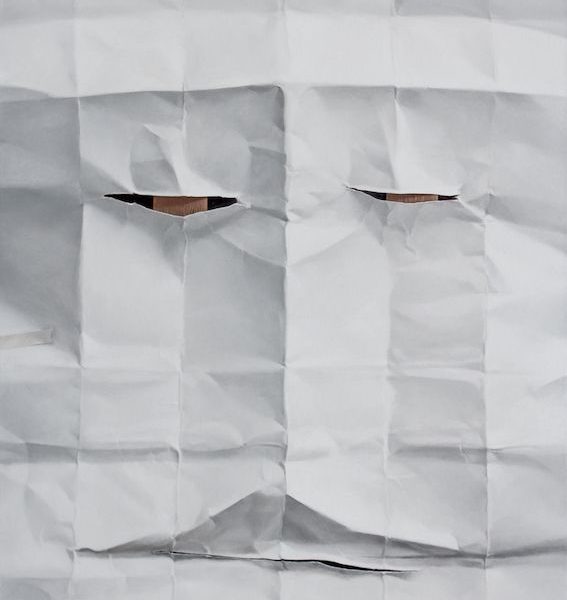 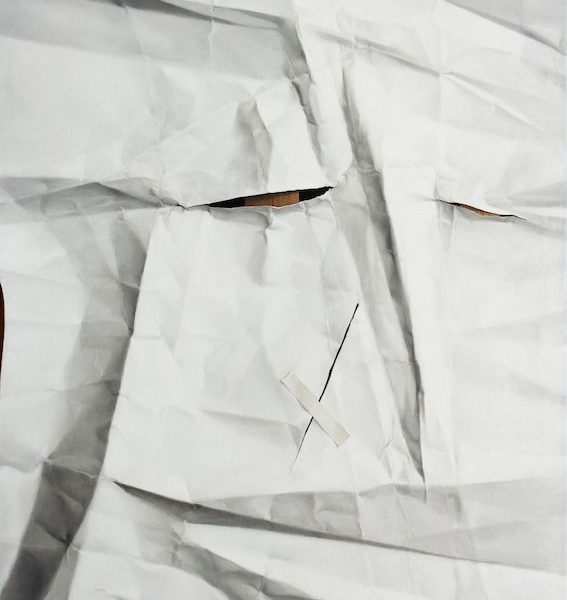 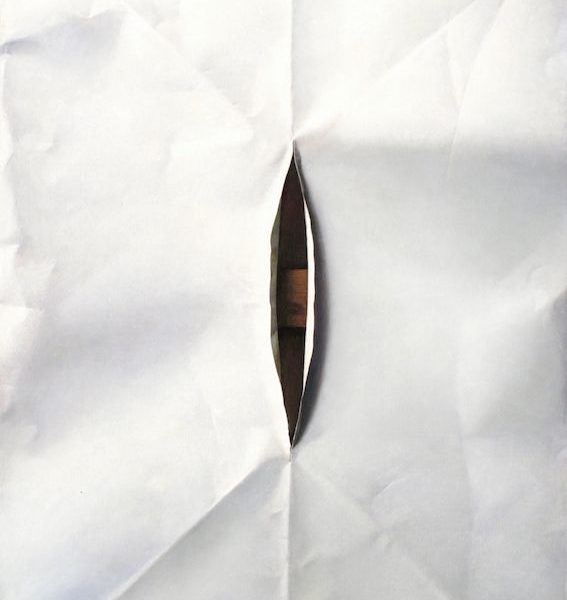 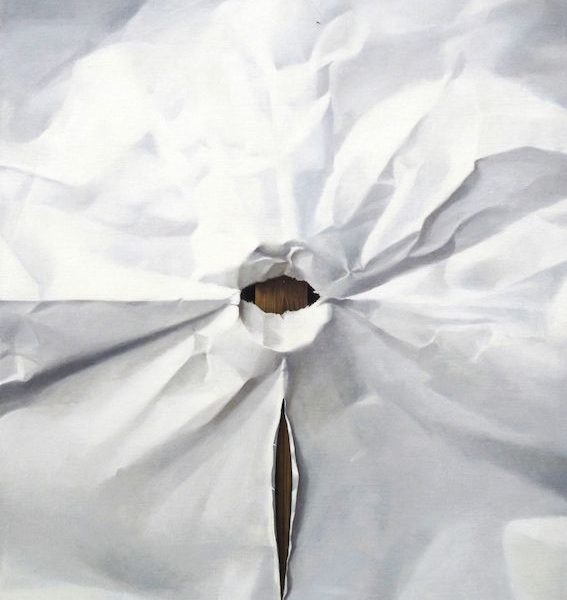 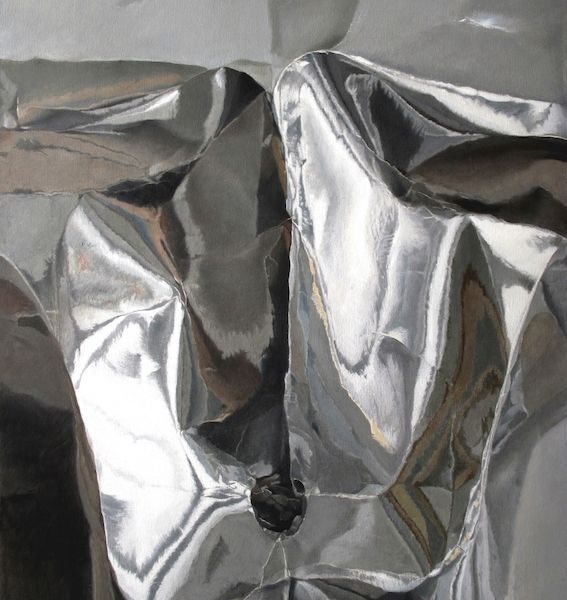 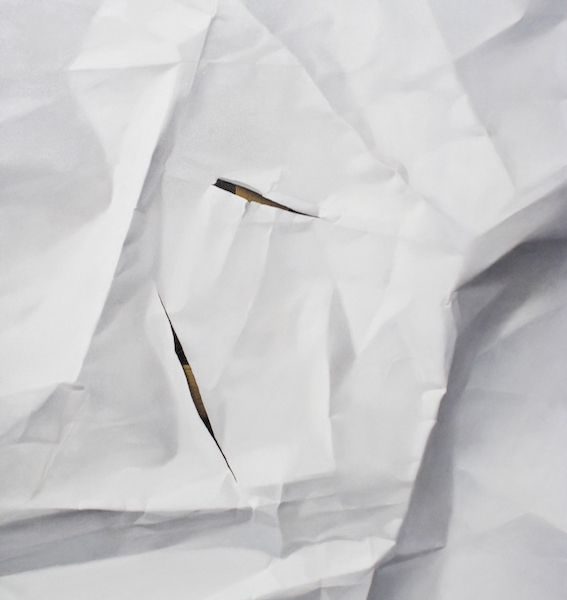 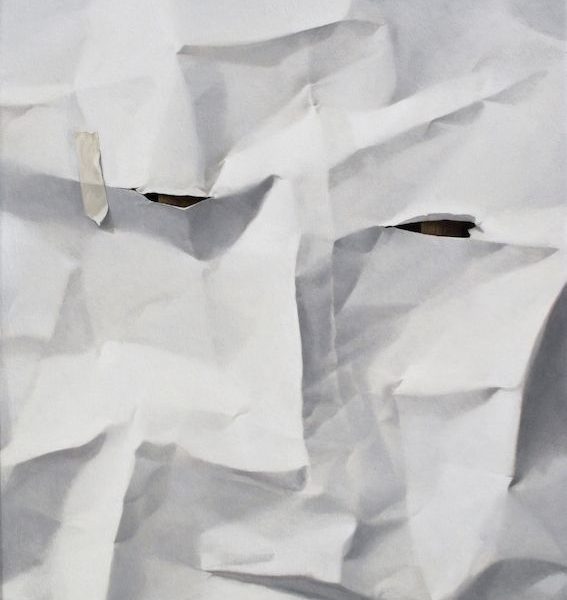 East and West are by no means a mere geographical parting; to any Chinese people living in Britain, it represents markedly different sets of logic and ways of living. With these two systems colliding with each other in his mind and exerting their respective influences on his art, Liu Jincheng, a Chinese artist who has been in Britain for over 20 years, has formed his own artistic style and language. However, such formation has nothing to do with harmony—a feeling so commonly felt in “well-formed” art; to the contrary, his art is filled with entanglement and disintegration such that it is impossible to succinctly summarise, and his pursuit of such dilemmas suggests a way to interpret his works. Such a clue is understandable to overseas Chinese artists, for in response to a different social mechanism, cultural context and all the metaphysical concepts in a foreign land, we, just like Liu, have never stopped adapting, revolting, repositioning and reshaping, in utter bewilderment. Through visual means, Liu’s works directly enlarge such a state of mind, which is the purpose of the show.

The solo show “Punch” in Bloomsbury Gallery displays 15 works by Liu from his two series produced during 2010 to 2015; it is also the debut of these two figurative art series; “False/Real” and “Memory of Stones” in London, both of which convey the artist’s perception of the current world and a reflection of the identity check in his inner world.

During his 30 years of being a professional artist, Liu’s art career has gone through several stages. The social realistic training and the artistic approach he received in China severely contrasted the contemporary artistic and philosophical practice and modes of thinking he had after moving to the West. Such a contrast resulted in a profound impact on the formation of his artistic style, whether in his techniques or ideas.

Liu’s university time coincided with the first enlightenment age in modern Chinese society. In the 1980s, with the open door policy, more and more Chinese students looked to the outside world, especially in art, young and idealistic artists began their artistic experiments and explorations with movements like ‘85 New Wave and organizations like the Stars Art Group popping up one after another. Liu experienced and witnessed that golden age, he organized the November Exhibition in Beijing and participated in “Beijing Youth Painters Club”.

After 1989, however, the flourishing of art and different thinking came to a halt. Therefore, Liu came to Britain in search of a broader artistic horizon and started his art exploration in the West. He studied at Slade School of Fine Art, the top British school of art, where he was exposed to authentic Western art and had access to the Western contemporary artistic concepts. Different ways of thinking and artistic logic from the East and the West began to ferment in his practice. Up until today, we can still discern in his works the traces of the collision and combination of the two systems. It was also from that time on, he confirmed his artistic orientation—art does not simply showcase life but is more about creation, that is, expressing the artist’s view of the world with his unique language.

After graduation from Slade, Liu became a full-time artist. The high-brow occupation may seem to be a dream for many, but as a professional artist, he had to confront the dilemma between the pursuit of pure art and a realistic worldly life. An artist has to strike a balance between split identity, social recognition, and his inner world, but this has proved difficult for Liu who is never ready to surrender himself to the mundane. He is always pushing to be alternative, despising unequal values with anger, and striving to maintain his pure nature. The idea expressed in his works is contemporary, but his works are never kitsch; the skills he develops are unique, but never for the sake of showing off. His practice is governed by a consistent logic—to express the understanding of the world and the feedback to life with an artist’s language.

The “False/Real” series fully reflects Liu’s exploration and thinking in art in the past five years, which is dedicated to his understanding of the current world and society by means of ultra realism. The vivid works with lifelike details are very often mistaken by viewers as crumpled paper or photocopies of photographed works, however they are actually the product of intricate oil painting techniques. Furthermore, such somewhat ambiguous representation is, in fact, apt at disclosing the relation between what is real and false and what is displayed and what is intended. Making illusion seem real is an eternal metaphor—in our life, we often take illusions as granted and have faith in them to be real, we see them as indispensable parts that construct the whole of our life—sadly this may be the only truth we can be sure of.

At the same time, he has been probing into values based on his personal living experience and finding appropriate artistic representations for the cultural background and tradition he was immersed in, and his current artistic climate. The “Memory of Stones” is a work that illustrates his reflection on these points. We have every reason to believe that Liu will continue pursuing and innovating his art in the days to come. 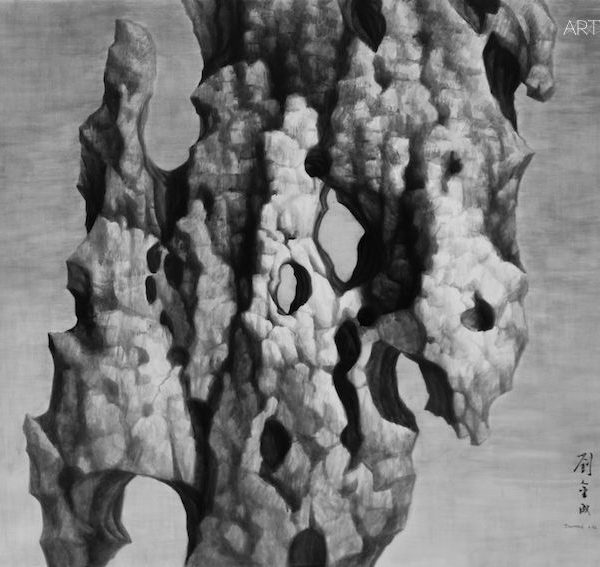 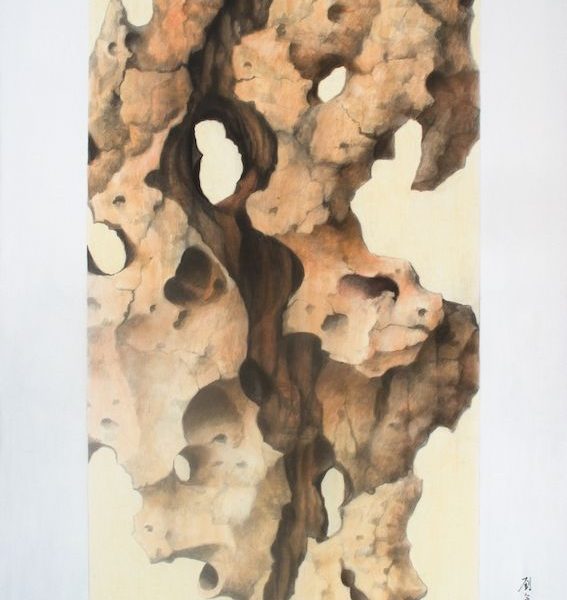 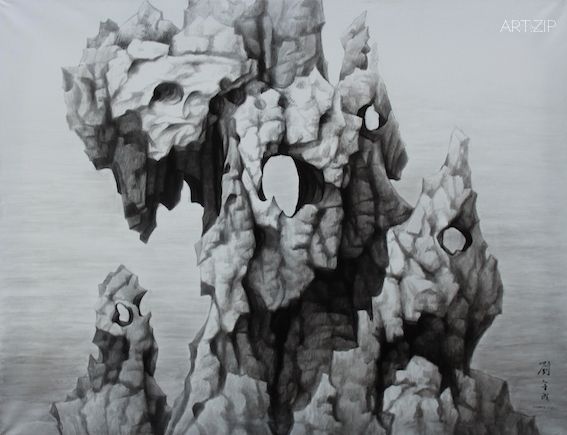 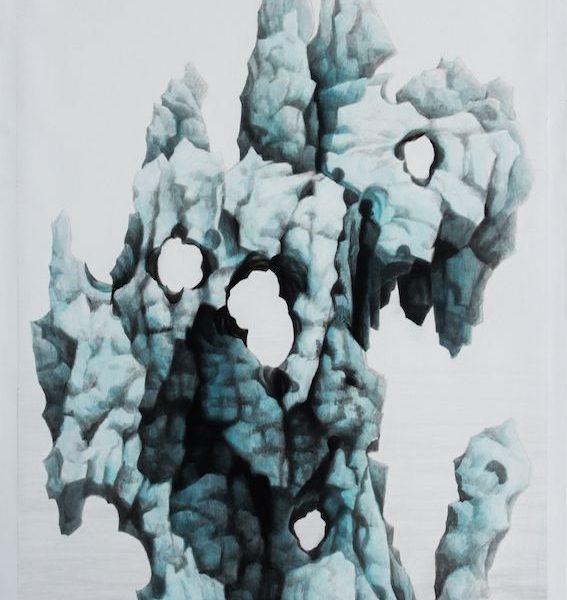