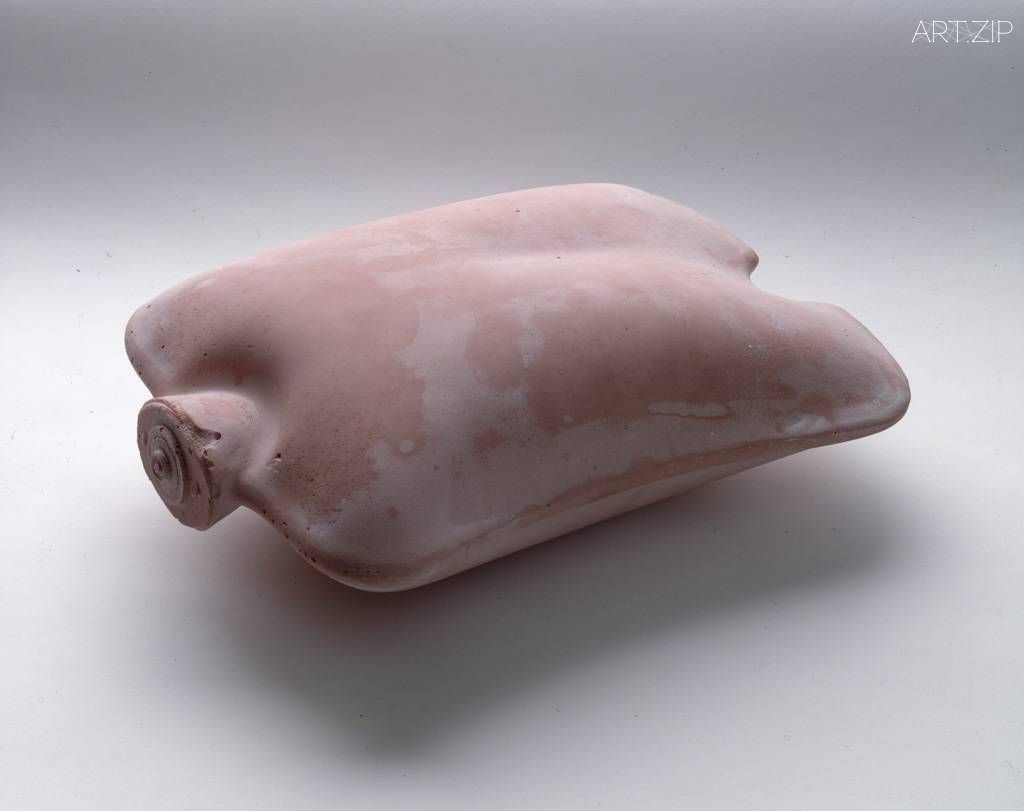 Tate Britain presents the most substantial survey to date of work by Rachel Whiteread, one of the leading artists of her generation. The exhibition reveals the extraordinary breadth of her career over three decades, from the four early sculptures shown in her first solo show in 1988 to works made this year especially for Tate Britain including Chicken Shed, a new concrete shed installed outside the gallery. Known for her signature casting technique, Whiteread’s work ranges in scale from the modest to the monumental in a variety of materials such as plaster, resin, rubber, concrete, metal and paper.

Rachel Whiteread first rose to wide public attention with the unveiling of her first public commission House in London’s East End in 1993. A concrete cast of the interior of an entire terraced house, House only stood for a few months before its demolition, but was a landmark public sculpture for London and has come to epitomise Whiteread’s lifelong project as an artist: fusing everyday architectural and domestic forms with personal and universal human experiences and memories. 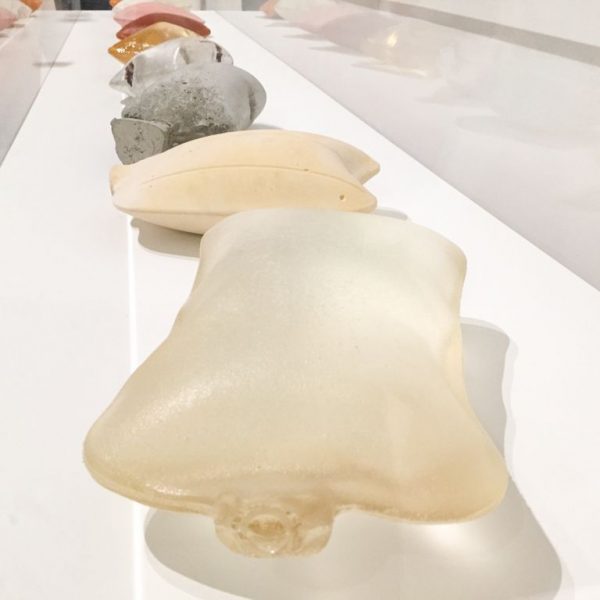 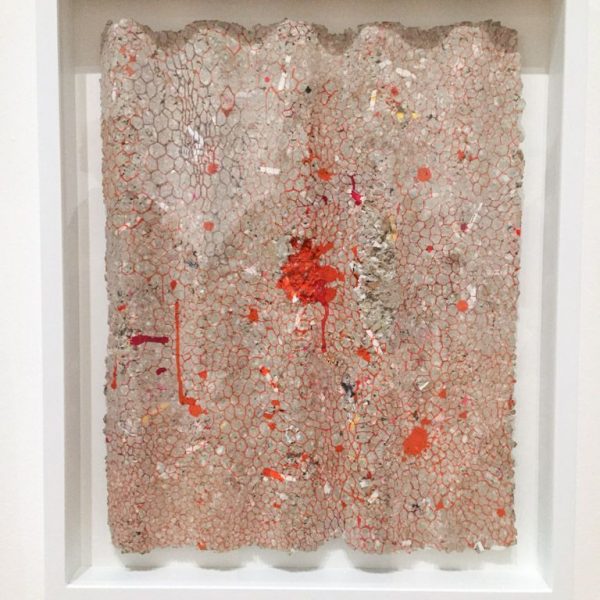 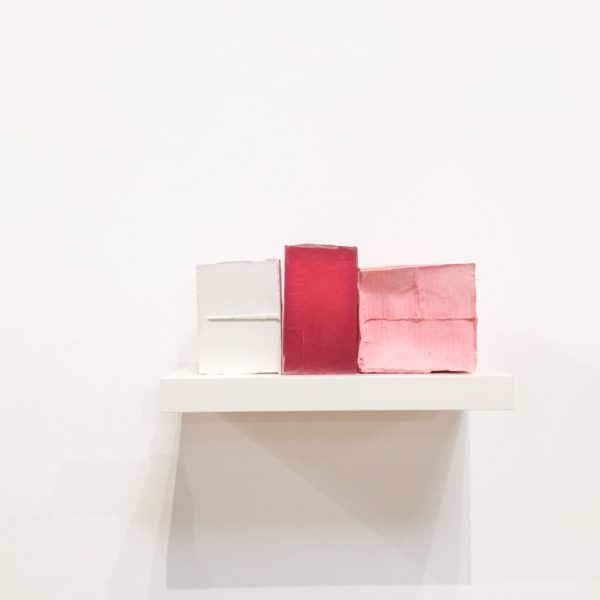 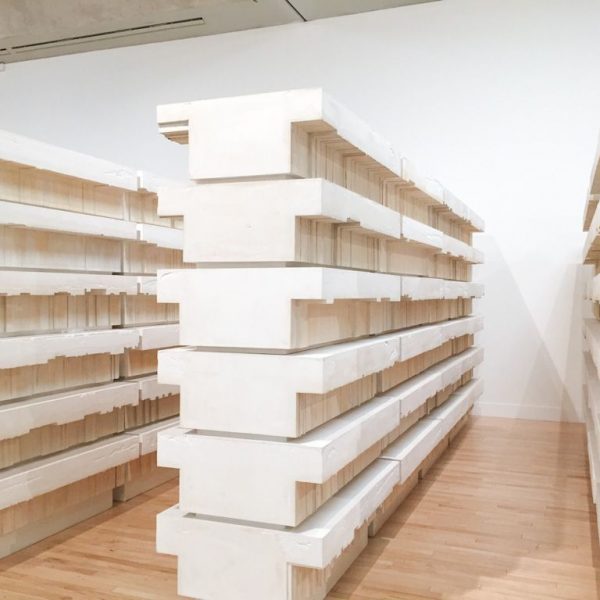 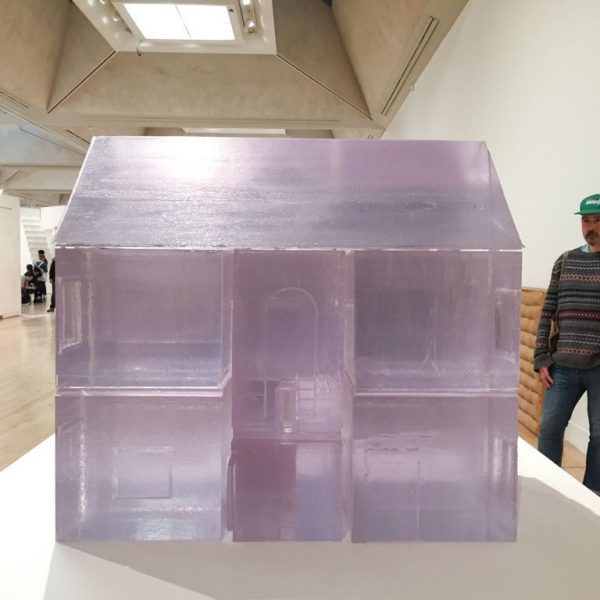 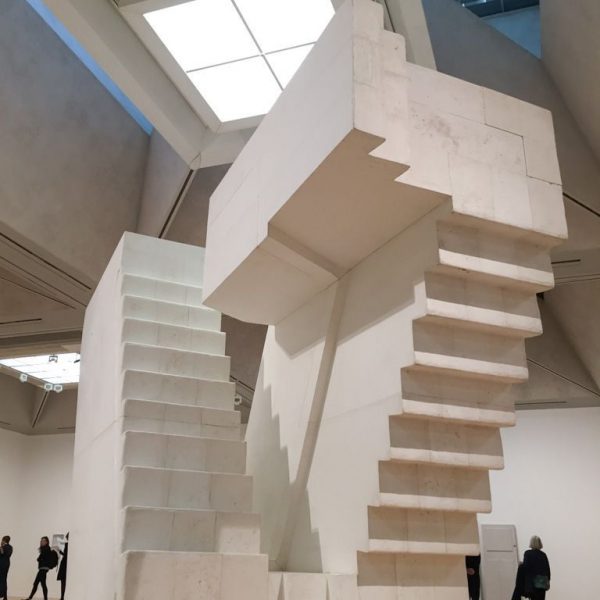 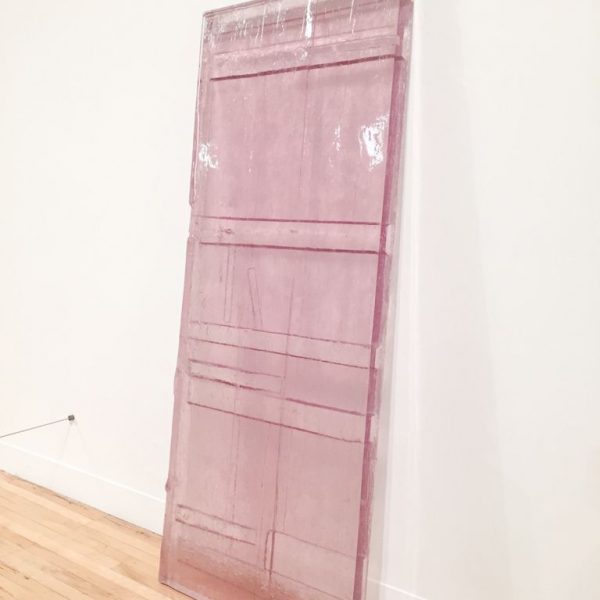 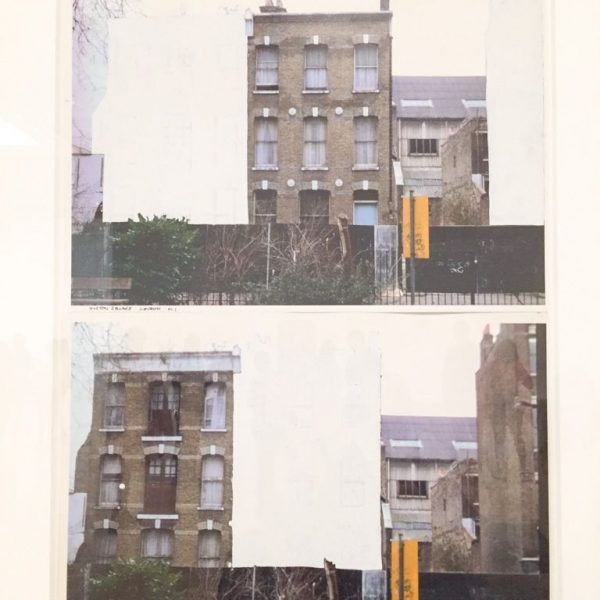 In a vast 1,500m² open gallery space, some of Whiteread’s most important large scale sculptures are shown alongside her more intimate works. These will include Untitled (Book Corridors) 1997-8 and Untitled (Room 101) 2003 – a cast of the room at the BBC’s Broadcasting House thought to be the model for Room 101 in George Orwell’s dystopian novel Nineteen Eighty Four. A range of smaller sculptures include casts in different materials and colours from architectural features such as floors, doors and windows to domestic objects such as tables, boxes and a selection of Torsos, Whiteread’s casts of hot water bottles.

Another highlight of the exhibition is Untitled (One Hundred Spaces) 1995 – an installation of 100 resin casts of the underside of chairs – shown in Tate Britain’s Duveen galleries. Special sections are also devoted to archive material and to the artist’s drawings. Working with pencil, varnish, correction fluid, watercolour and collage, these works on paper constitute a distinct area of Whiteread’s practice and are an intimate part of her artistic process in producing her sculptural work.

Born in London in 1963, Whiteread studied painting at Brighton Polytechnic and sculpture at the Slade School of Fine Art. She was the first woman to win the Turner Prize in 1993 and went on to represent Britain at the 1997 Venice Biennale. The exhibition will include documentation of House and all of the other public projects which have punctuated Whiteread’s career, such as Watertower 1998 in New York, the Holocaust Memorial 2000 in Vienna; Monument 2001 for Trafalgar Square’s fourth plinth in London and Cabin 2016 on Governor’s Island. She has been awarded numerous prestigious commissions, and solo exhibitions of her work have been shown internationally in museums and galleries such as MADRE in Naples, Kunsthaus Bregenz, the Museums of Modern Art in Rio de Janeiro and Sao Paolo, The Solomon R Guggenheim Museum in New York, the Museum of Contemporary Art in Chicago and Serpentine Gallery in London. Whiteread lives and works in London and her work is represented in major private and public collections worldwide.

Rachel Whiteread is curated at Tate Britain by Ann Gallagher, Director of Collection, British Art and Linsey Young, Curator of Contemporary British Art, with Helen Delaney, Assistant Curator and Hattie Spires, Assistant Curator of Modern British Art. The exhibition is co-organised with the National Gallery of Art, Washington, curated by Molly Donovan, where it will be shown in autumn 2018, and will also tour to the 21er Haus Vienna and the Saint Louis Art Museum. 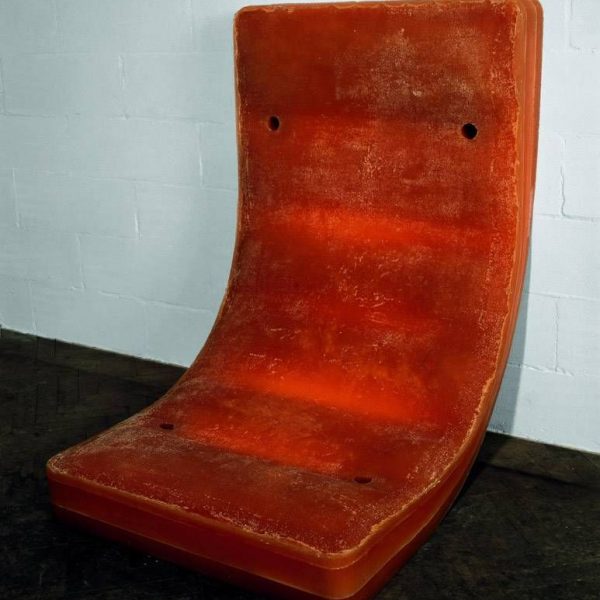 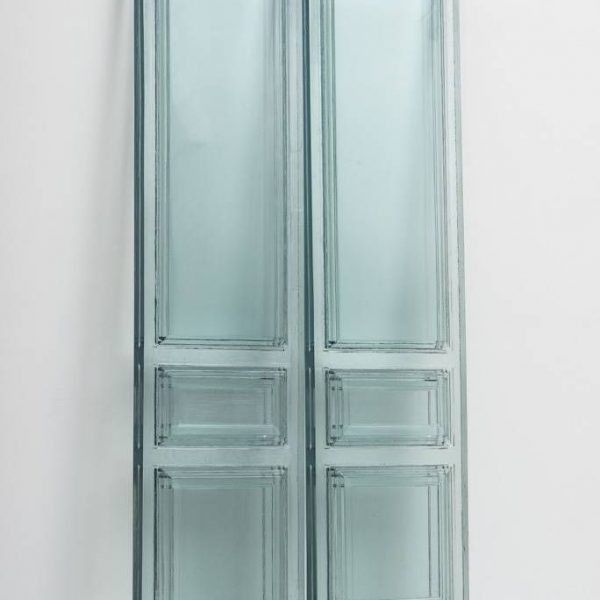 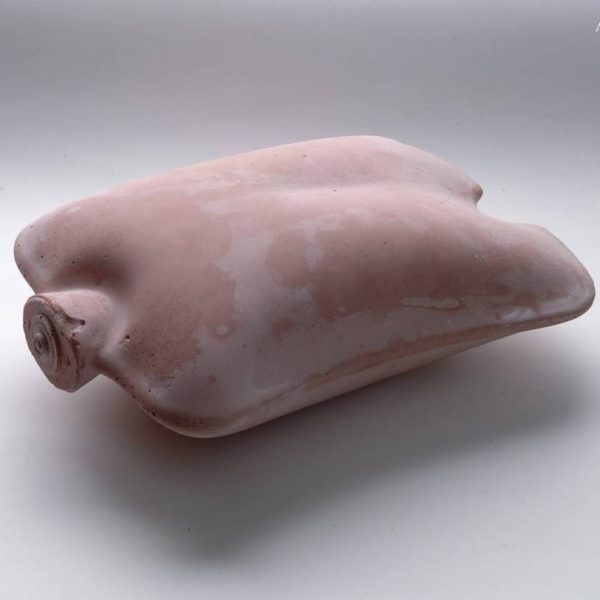 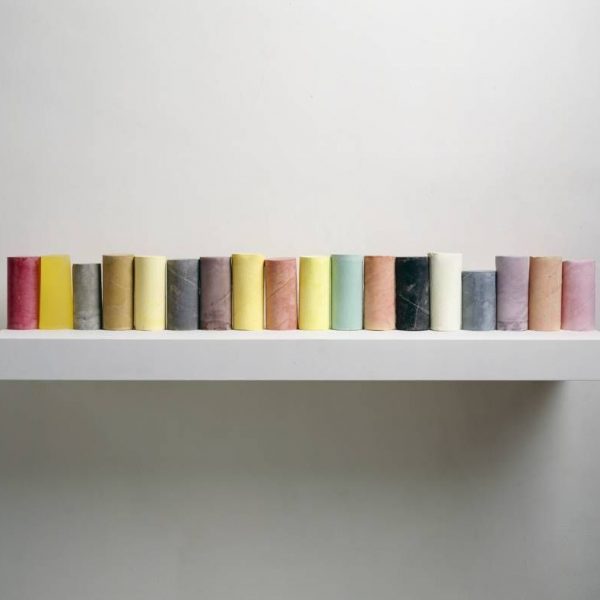 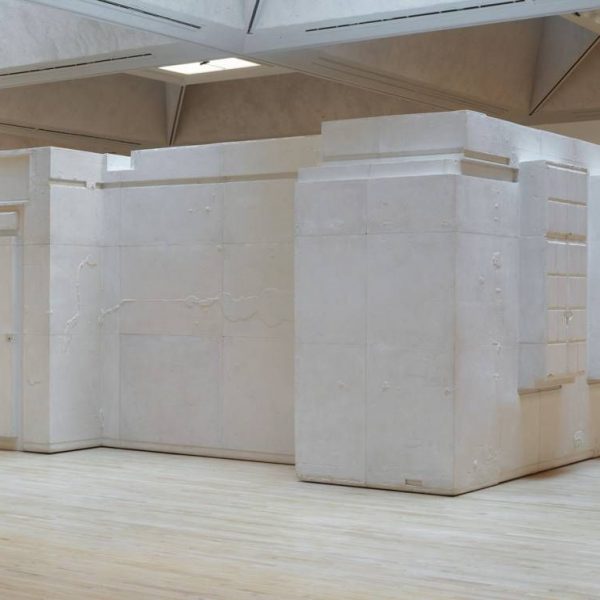 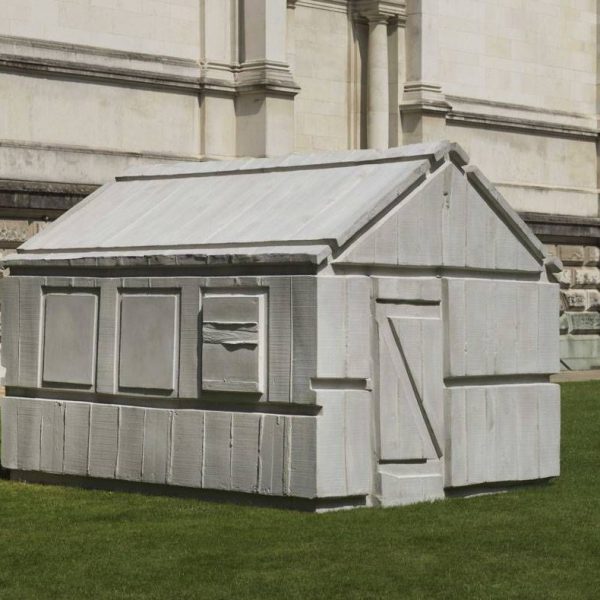 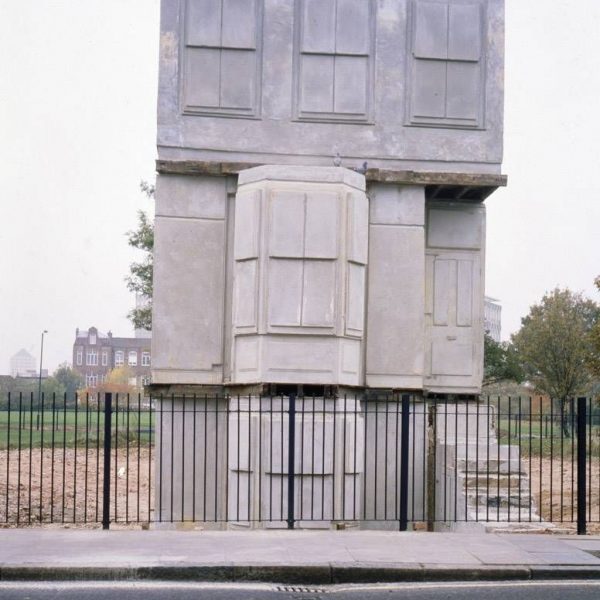 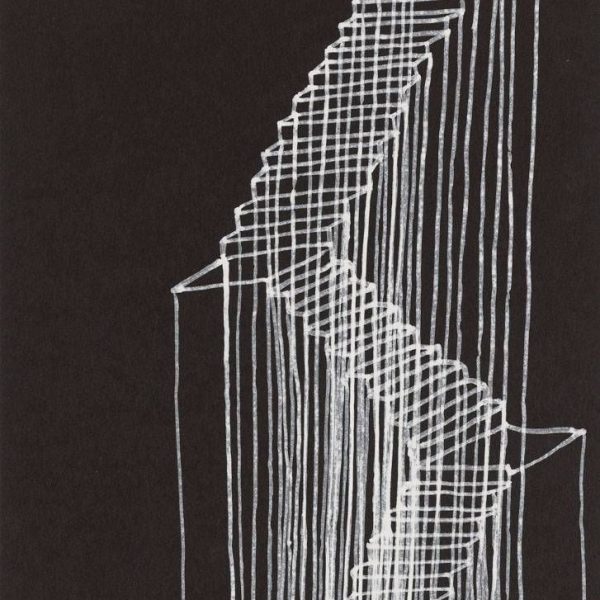 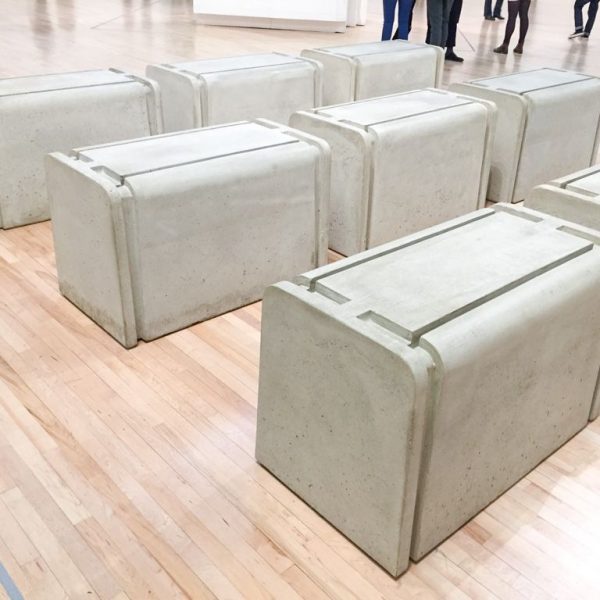 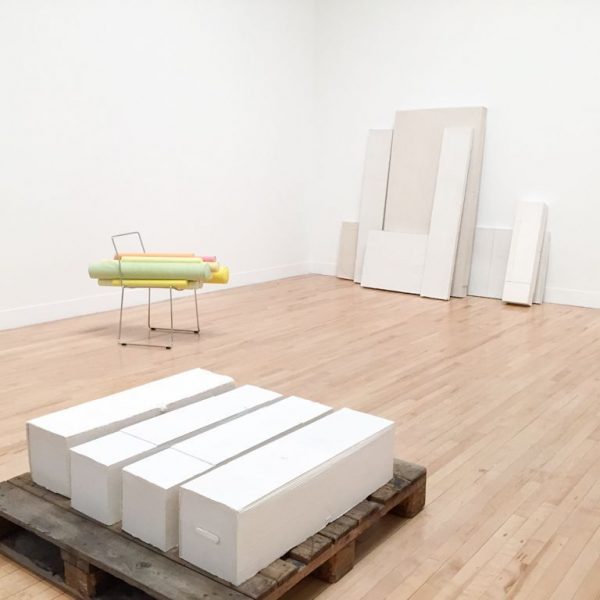 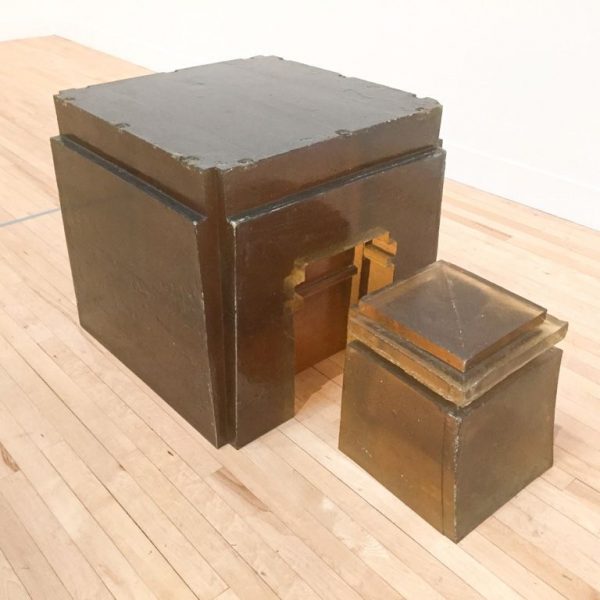 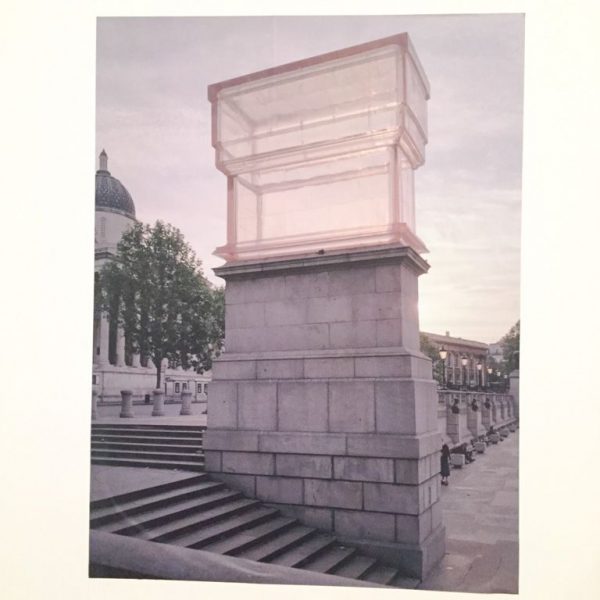