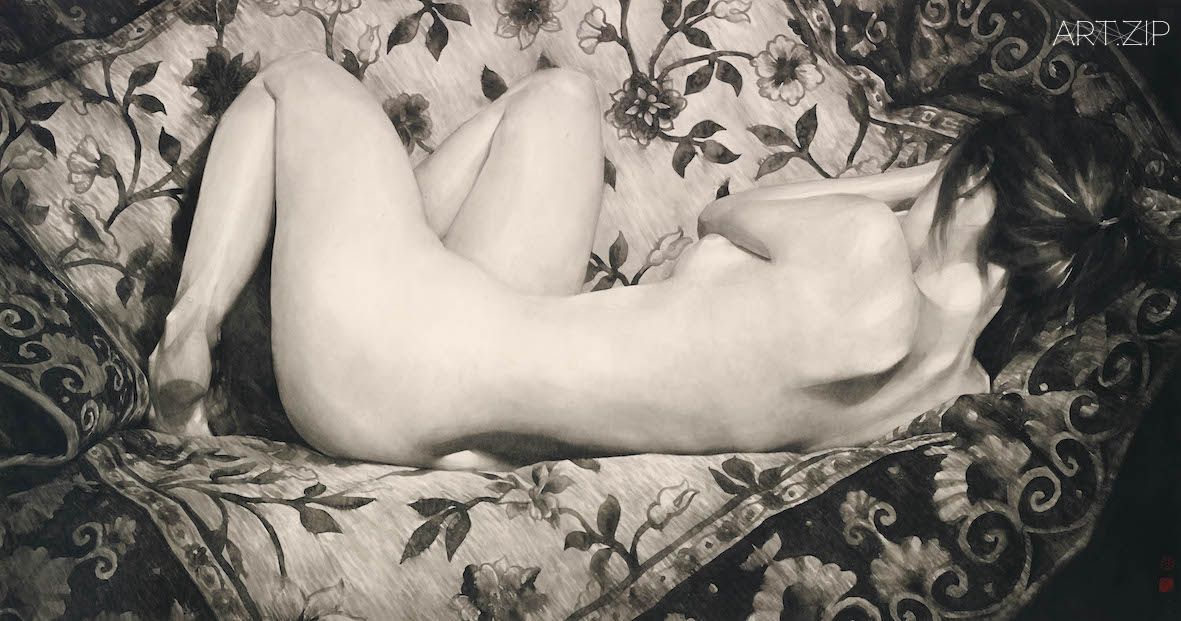 Qu Leilei (b.1951) is an internationally renowned artist based in London. He was born in the northeastern province of Heilongjiang and grew up during the political and cultural turbulence of late twentieth-century China. He started his career as a founding member of the ‘Stars Group’, China’s first avant-garde artistic movement (which later included Ai Weiwei). Formed in Beijing in 1979, the group’s members were writers and artists who aimed to encourage individuality and artistic expression under the Communist regime. Qu Leilei left China in 1985, moving to England to study western art. Since then his work has been exhibited in galleries and museums in China, Hong Kong and the UK and is represented in private collections around the world. 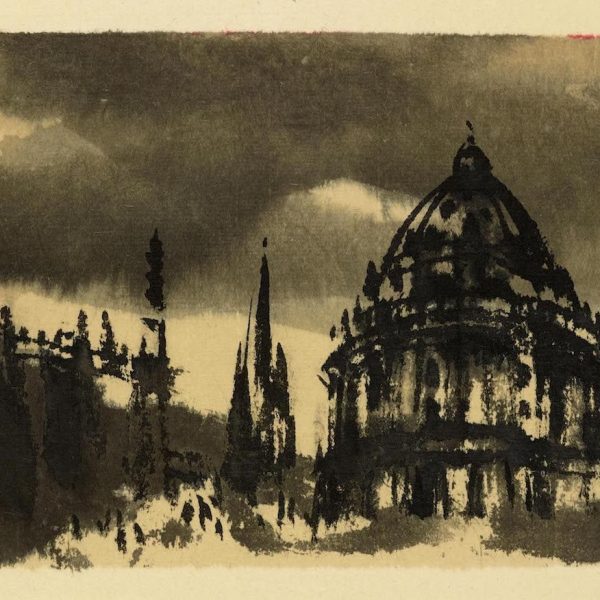 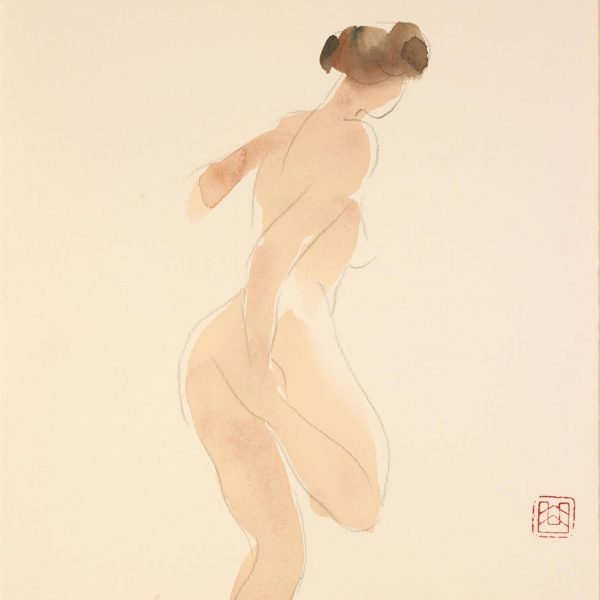 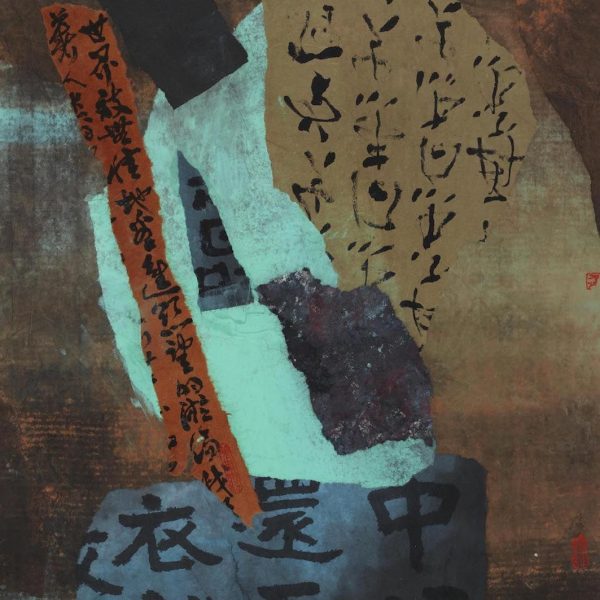 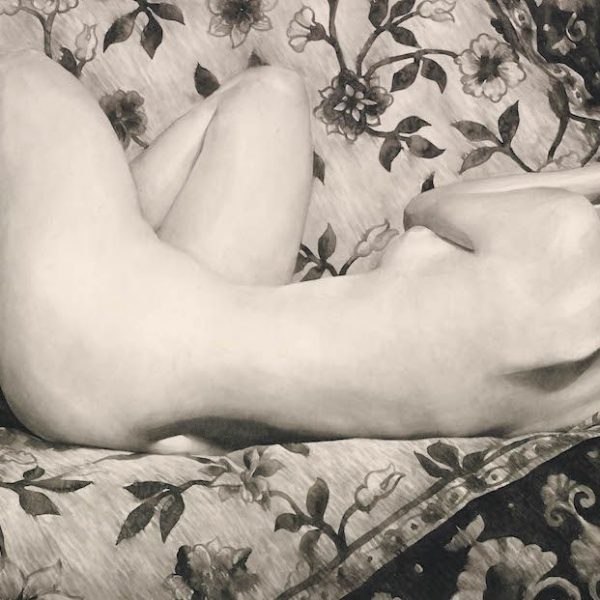 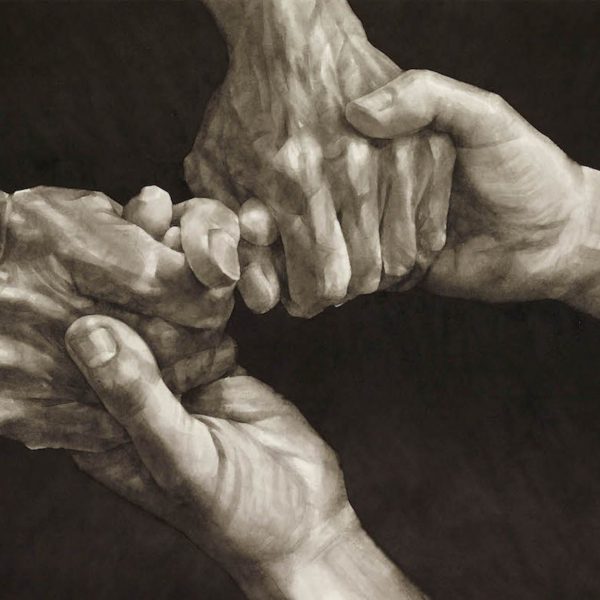 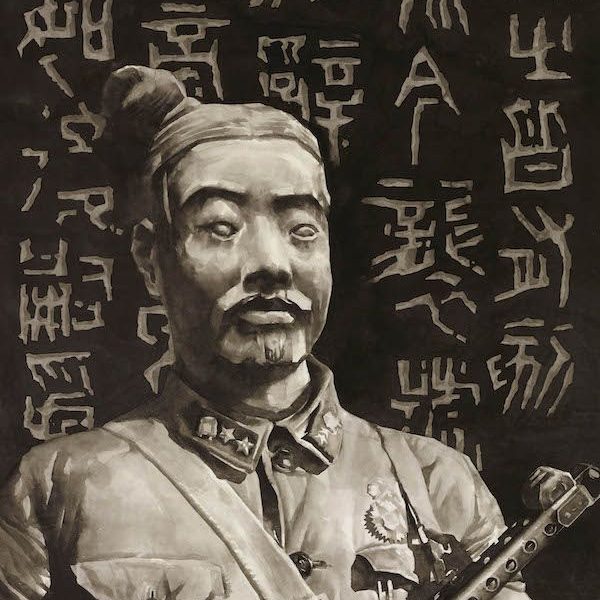 Other highlights that show Qu Leilei’s mastery with brush and ink include his depictions of hands, one of the most difficult subjects to draw. The hand paintings are powerful images both technically impressive and powerfully emotive.  A moving example is Friendship (2012) which shows the hands of Chinese art scholar Michael Sullivan (1916–2013) and Qu Leilei’s wife, Caroline. The expertly rendered gesture of their clasping hands and the monumental composition which fills the picture space convey the warmth and depth of a 30-year friendship.

Unlike many of his contemporaries, Qu Leilei’s particular gift is his ability to unite east and west, tradition and modernity and the significance of his art lies in a complex interplay of aesthetics, immigrant experience and Chinese history. The latter is a subject he has explored since 2010 in the series, ‘A Thousand Years of Empire’.  The Soldier(2013) and The Invincible (2015) explore the cultural trauma of institutionalised personality in China through reference to the standardised figures of the Terracotta Army destined to stand guard in the afterlife of the first emperor, Qin Shihuang (259–210 BC).

In other work, Qu Leilei reveals his palpable love of the British pastoral landscape and changeable weather. He has travelled widely around Britain producing ink drawings and sketches that portray a vivid feeling for nature. His abstract British landscape paintings are excellent examples, combining rural tranquility with an unsettled, ever-changing climate. He spends hours walking through the countryside, taking time to observe and experience seasonal changes in nature. He applies expressive, sweeping and calligraphic brushstrokes to give the landscape atmospheric effects and poetic interpretation. The delightful Autumn (2016), painted especially for this exhibition, takes the Radcliffe Camera – one of the iconic buildings of the University of Oxford – as its subject, set against a dark, brooding sky.

The exhibition includes Qu Leilei’s early drawings of the Stars period, calligraphic collages and elaborate figure paintings from 1983 to the present showing the multifaceted and experimental nature of his work. The pieces on display are drawn from the Ashmolean’s own collection and additional works are on loan from the artist.

Dr Yan Liu, Christensen Fellow of Chinese Painting, Ashmolean, says: ‘The idea for a solo exhibition of Qu Leilei’s work followed a visit I made to the artist’s studio in London last year. I saw a selection of astonishing new paintings. It is a privilege to show some of these new works alongside earlier drawings and paintings in the exhibition which charts the dramatic development of this influential artist over the past three decades.’