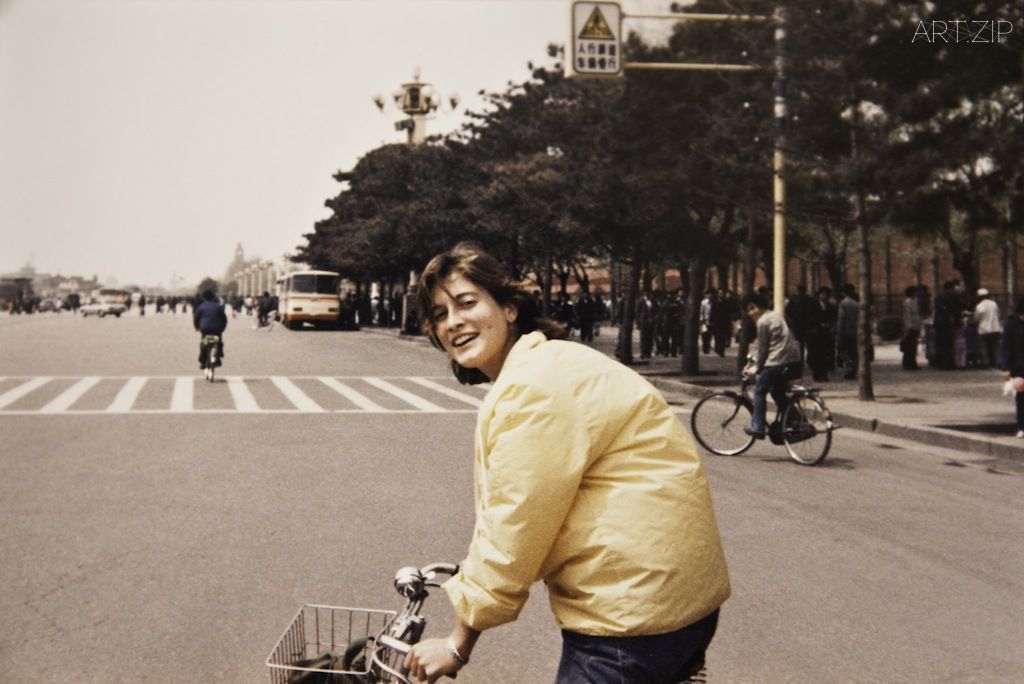 Art collector and advisor, Sarah Elson shares with ArtZip her experiences as a young foreigner in Bei-Jing and eventually settling in London.

Sarah Elson is an art historian who collects, writes and offers instructive forums for education about contemporary art. She serves on several advisory committees including the Princeton University Art Museum, where she and her husband established an International Artist in Residence Program. In addition to this, she also serves on the boards of the Contemporary Art Society, London, Penland School of Crafts in North Carolina, the Friends of the National Museum of Women in the Arts, UK, and Bow Arts Trust, London.

While people tend to identify art as a window on the world beyond us, which it is, my life-long engagement with art has given me a way in. Without it, my own life journey would have been more disparate and impersonal, missing critical moments of challenge, experience, enlightenment and joy.

In 1984, I graduated from Princeton University, an art history major with no clear career path calling me.  So, I signed up to a year’s contract to teach English at Beijing Normal University. I travelled to China knowing no Chinese language and no Chinese people.  Tucked away in my little cinder block flat in Worker’s Housing Building number 20, I was as outside as an outsider could be.  But my passion for art inspired me to navigate through crowds of Mao-suit clad bodies atop my Flying Phoenix bicycle and seek out the Central Academy of Art, where I began meeting the friends who invited me warmly into their community. The artists there, though grounded in officially-sanctioned styles like Socialist Realism, were more bohemian than many Chinese and were less wary about engaging with foreigners.  Here among artists I was not just a ready source of English-language practice or an easy conduit to hard to come by foreign yuan, I was their window to a world of new thinking. I got involved with members of the by-then disbanded “Stars Group,” (Xingxing), including the founder Ma Desheng whose appropriation of Western avant-garde styles appeared in inky and sensuous landscapes that he playfully would describe as “places you don’t see and I like to go.”

On my return to the United States, I entered the Art History PhD program at Columbia University in New York. It was the late 1980s and the academic art world was inhospitable to say the least. Competition for internships, graduate assistantships, grants and professors’ accolades was heated. One needed to quickly establish a theoretical position, such as pursuing a Marxist interpretation of American Hudson River School painting or grounding my analysis of nineteenth century landscapes in semiotics and sign theory. I persevered, churning out papers linking the most contemporary ‘language’ of art with the current affairs of the moment, culminating in a comparison of Jenny Holzer’s “Truisms” and the Presidential campaign speeches of master orator Jesse Jackson. But I had a hard time convincing my professor or myself that I was a true believer in the “new art history,” and took refuge in engaging with a whole other world of audiences eager to learn from a knowledgeable art historian who could also explain things without the jargon I myself had been struggling to master at school.  A fellow graduate student introduced me to the Head of Education at the Metropolitan Museum where I was hired to lead groups of visitors around its vast and extraordinary collections. 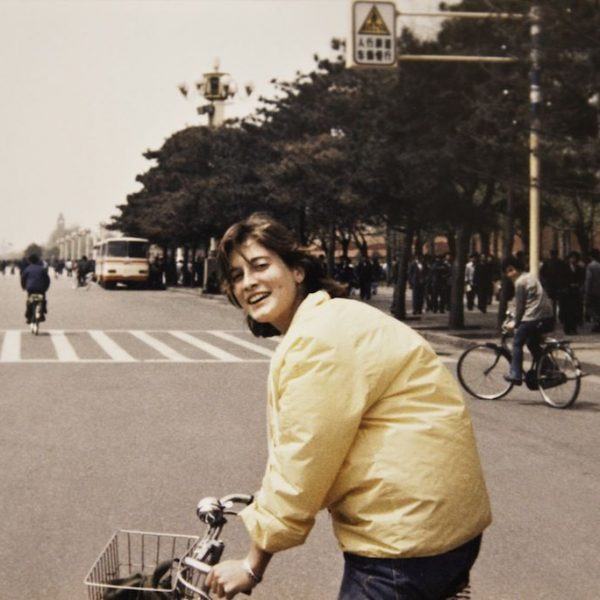