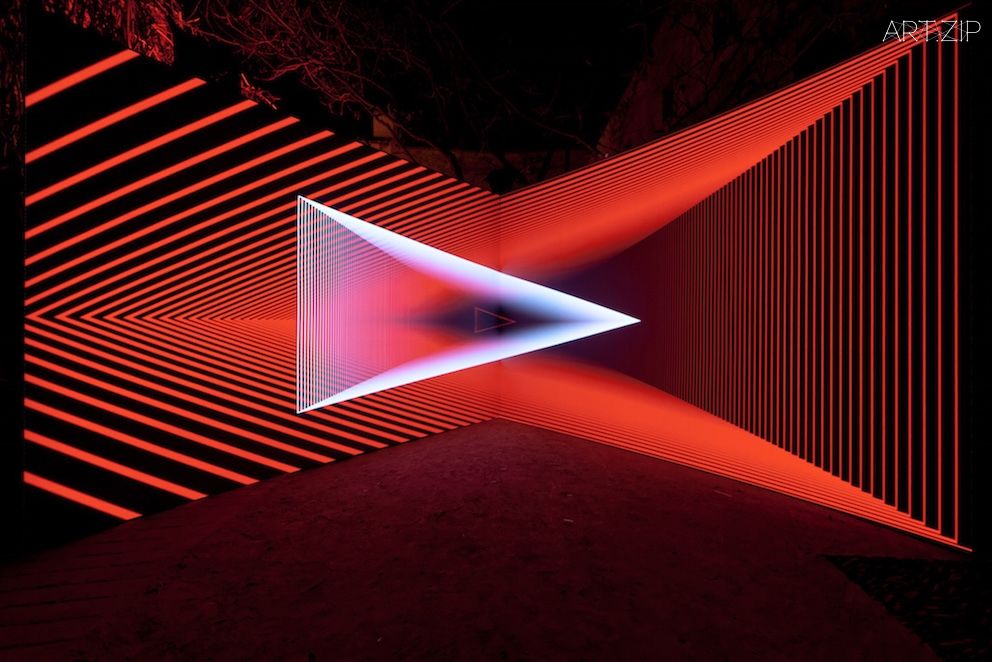 Sonica 2015 Highlights from Cryptic on Vimeo.

The full programme for the third Sonica festival has been announced and tickets are now on sale, www.sonic-a.co.uk. Taking place in venues across Glasgow, between 29 October-8 November 2015, Sonica explores the boundary where music, visual art, live performance and digital technology meet.

This year’s festival ventures beyond conventional performance spaces to present new work in unusual places, including an intimate performance of 15 Seconds by Lauren Hayes in the Hamilton Mausoleum, which holds the world record for the longest echo.

Helmholtz by Wintour’s Leap uses tiny LED lights that visualize sound. Installed in the Tower Base of the Glasgow Science Centre it will provide a mesmerizing and reactive stage for performances by the Maxwell String Quartet and the Dunedin Consort during Sonica’s first weekend. 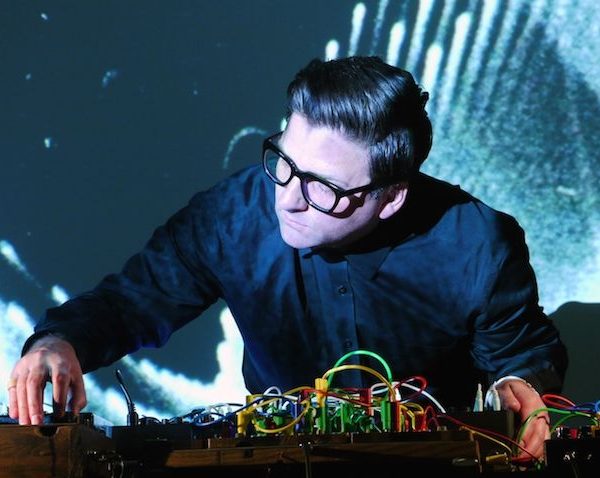 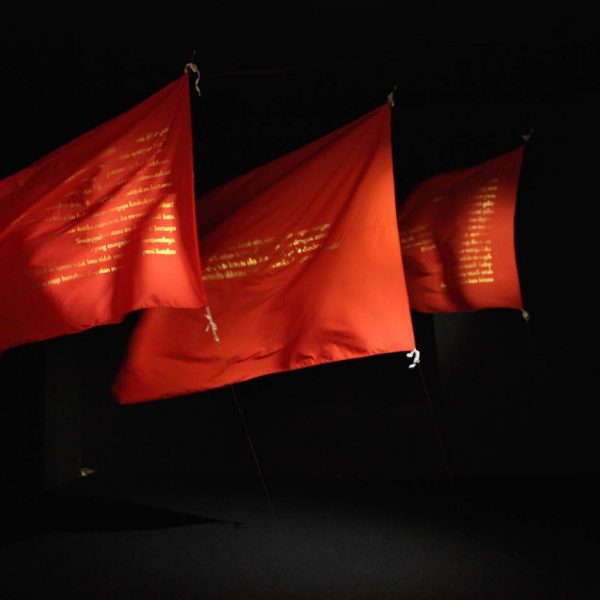 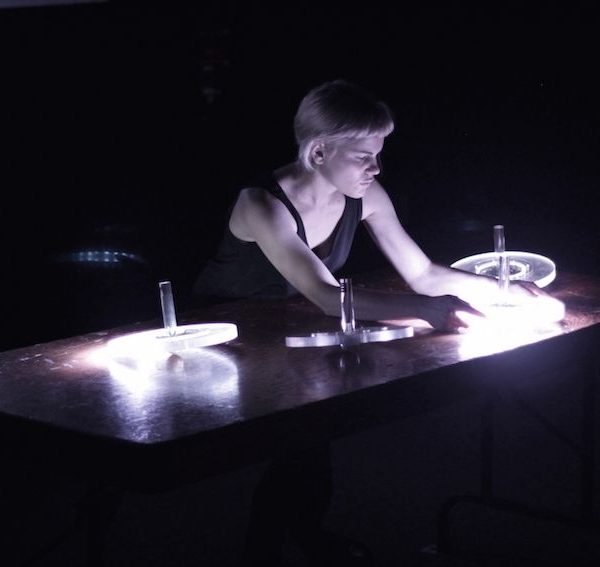 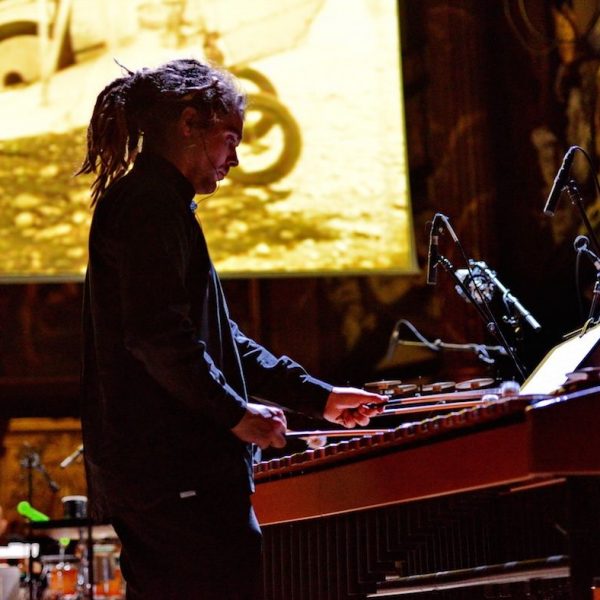 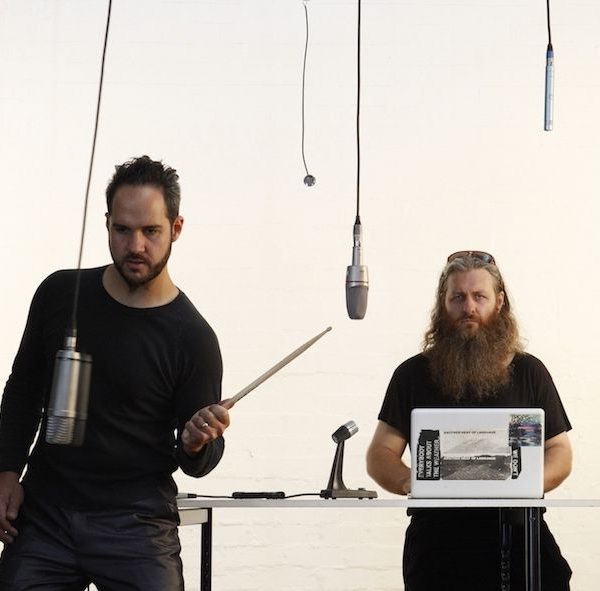 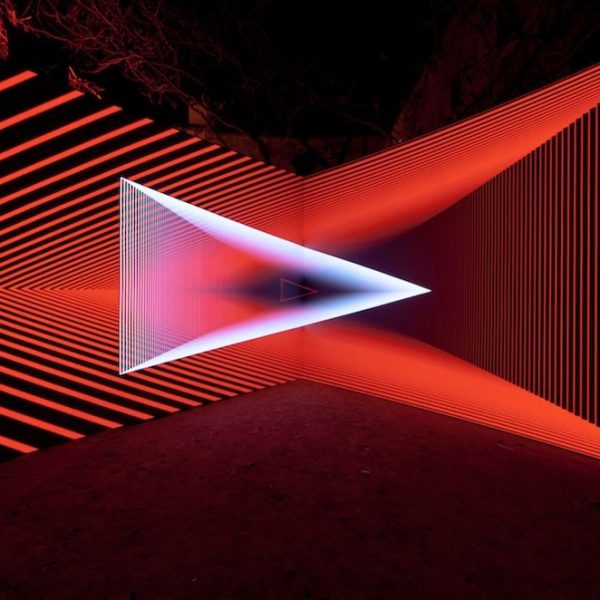 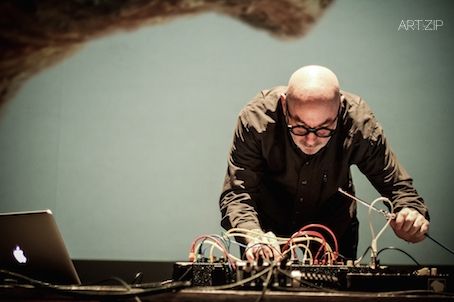 －Opening performance by Speak Percussion and Robin Fox (Australia). FLUOROPHONE moves between music concrète and virtuosic instrumentalism, in a synesthetic display of light and sound, whilst TRANSDUCER tests the limits of the microphone as an expressive musical object.

－Herman Kolgen (Québec) presents the UK première of LINK.C, based on String Quartet No. 2 by Philip Glass, performed with the Maxwell String Quartet together with his audio-visual masterpieces, AFTERSHOCK and SEISMIK.

－The screening of 1927 silent film Wings in a UK première, set to an electronic score by Eric Sleichim, interlaced with fragments and quotations from 20th century repertoire for percussion including Xenakis, Stockhausen, Reich, Cage and Wolfe. The score is performed live by Sleichim and Belgian percussionists Bl!ndman, giving new life to this iconic aviation film by William A. Wellman.

－Olivier Ratsi, (Antivj) from France will present the first UK performance of his new work, Onion Skin, a graphical installation and immersive experience that considers the re-composition of time and space through a game of perspectives.

－This year’s Sonica Artist in Residence is the Brazilian digital artist, musician and curator Henrique Roscoe, who will close the festival with his audio-visual symphony, Synap.sys. Presented in association with Festival Multiplicidade, Brazil.

－Glasgow School of Art graduate NORTH OF X (Sisi Lu), recipient of the Sky Arts Academy Scholarship will present The Age of Digital/Analogue, an audio visual piece that travels the UK exploring the relationship between man, machine and landscape.

The Age of Digital / Analogue – A Preview (Car Section) from NORTH OF X on Vimeo.

－UK première of David Fennessy’s Caruso (Gold is the sweat of the sun), which draws on filmmaker Werner Herzog’s diaries of the making of the film Fitzcarraldo. Scored for four samplers, the music is almost completely made up of tiny extracts from gramophone recordings made by Caruso between 1903 and 1908, and electric guitar.