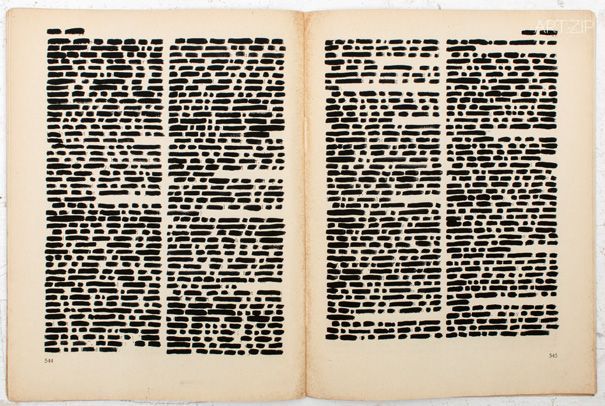 The Freud Museum is pleased to present BLACK BOOK, an exhibition of new work by Gideon Rubin and the latest in a critically acclaimed series curated by James Putnam. Rubin’s specially created project for Freud’s final residence relates to the era of the late 1930s, when Freud left Vienna for London. It comprises a series of paintings on canvas, linen and paper with subject matter drawn from original pre-WW2 German magazines that Rubin has collected specifically for the project. These magazines contain idealised images of heath and efficiency to promote the myth of Aryan supremacy as Nazi propaganda. Rubin has subverted these images in his characteristic style by masking out the faces, Nazi references and swastika motifs. This process relates to our human tendency to block out unpleasant memories from our psyche.

Working on them has been his way to engage with the past on a personal level. He identifies Freud’s narrow escape from Vienna in 1938 with his own maternal grandparents’ escape from Nazi persecution, fleeing Romania at the last moment in 1939. Rubin situates this imagery within the context of Freud’s home. But these seemingly ‘innocent’ images belie their sinister undertones that allude to the Nazis subsequent mission to exterminate the Jews with Hitler’s ‘Final Solution’.

Mein Kampf was translated into English and published in London in 1939. Rubin has also acquired an original edition of Hitler’s infamous autobiography and has systematically blacked out every page to create a series of abstract monochrome compositions. His systematic blacking out of Mein Kampf and the Nazi propaganda images represents a symbolic neutralising and negating of their sinister associations reflected in the exhibition’s title: BLACK BOOK. 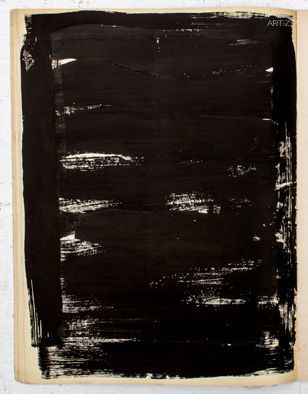 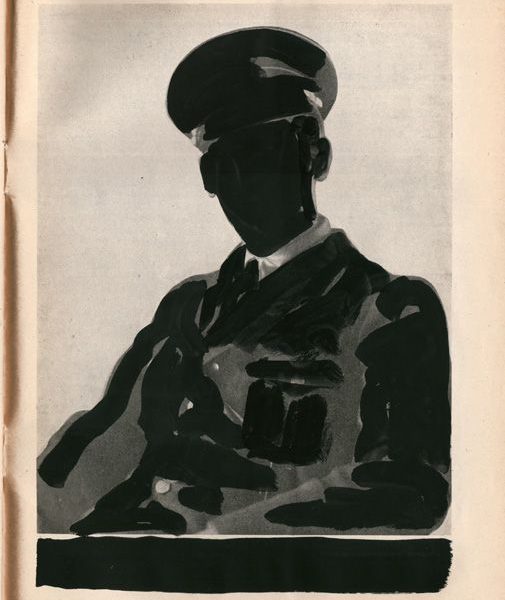 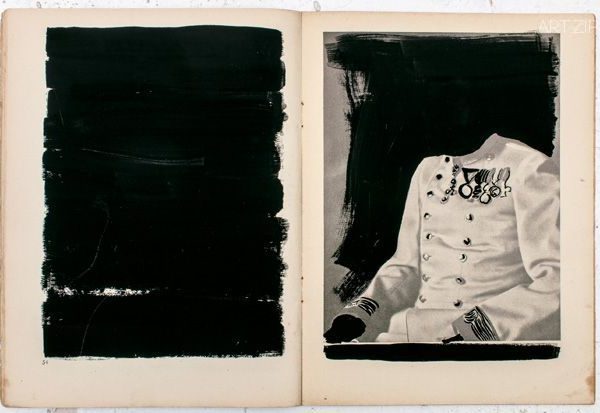 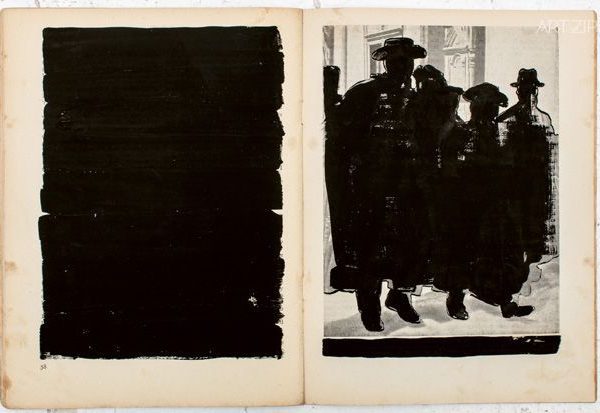 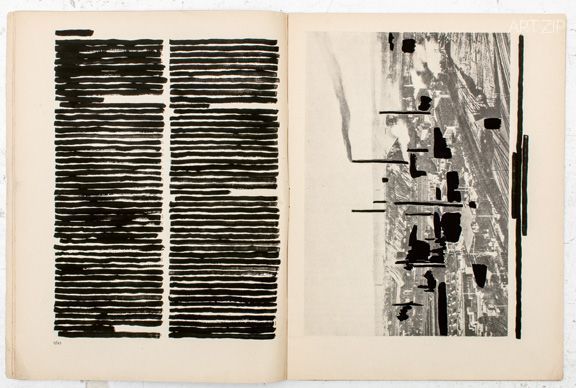 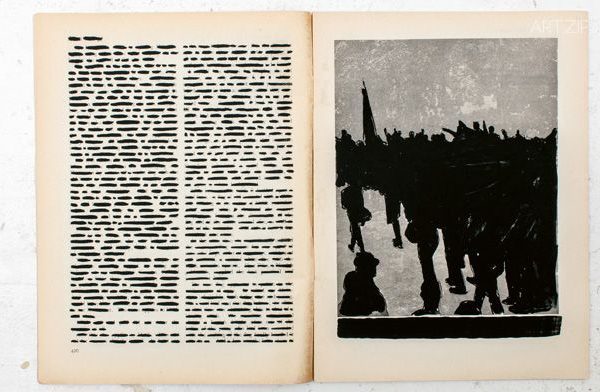 Whilst BLACK BOOK strikingly conveys the racial hatred and diaspora of the past, the themes explored are just as relevant to today – from the manipulation and subversion of the media, to racial conflict and war. We are living through a period of intolerance and conflict greater than any period since WW2 with an unprecedented 66.5 million people forcibly displaced worldwide.

The exhibition marks the beginning of the year in which the Freud Museum will commemorate the 80th anniversary of the Freud family arriving in London. Sigmund Freud’s escape from Vienna was an international news story in June 1938, and in 2018 the museum will use its archives and collections to explore Freud’s status as a refugee in England, while so many others are being made refugees 80 years later. 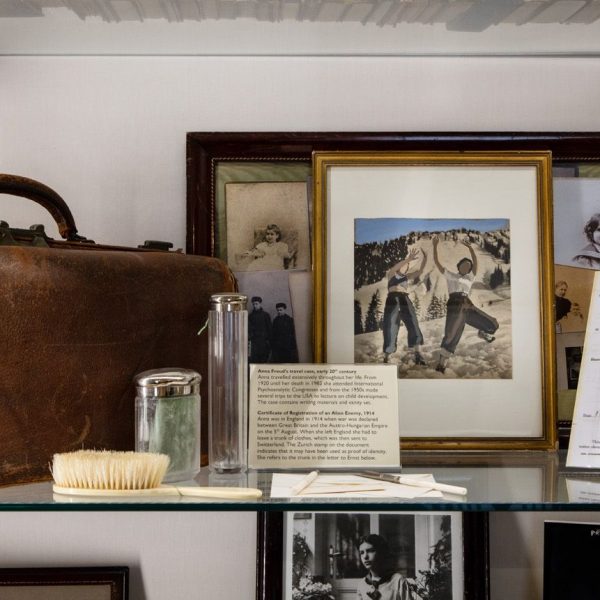 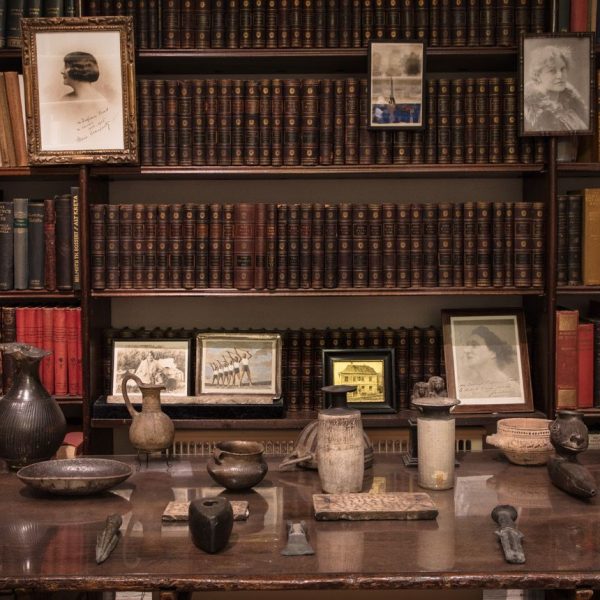