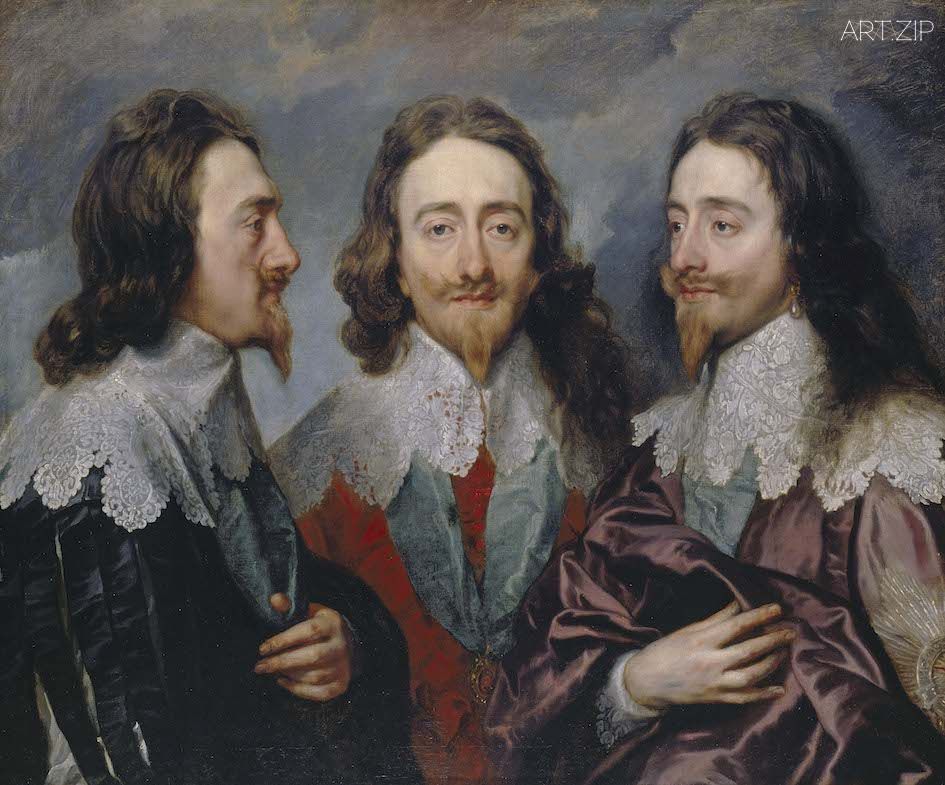 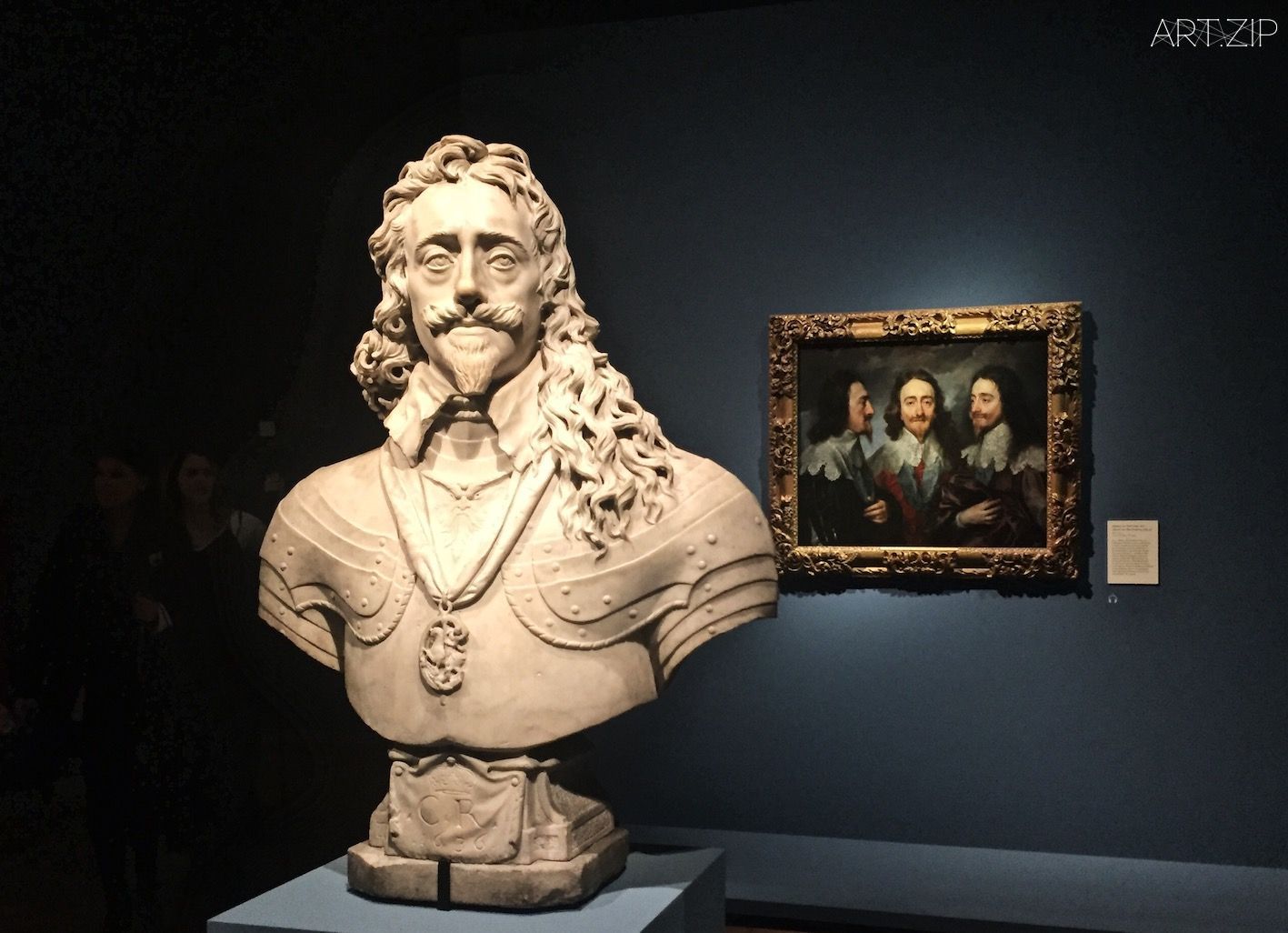 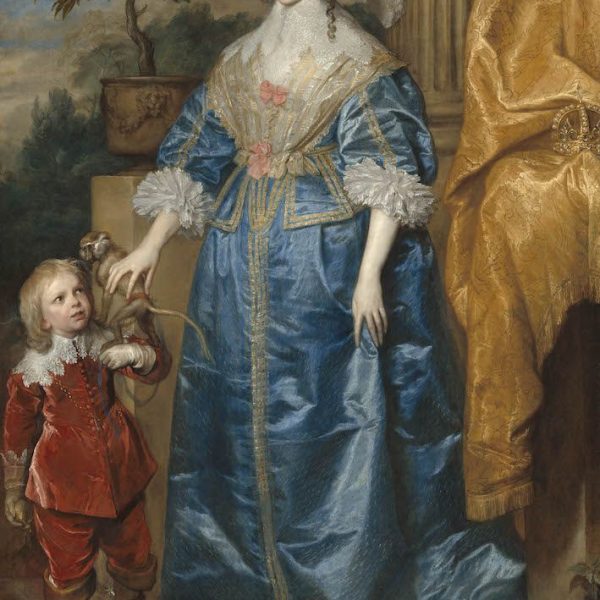 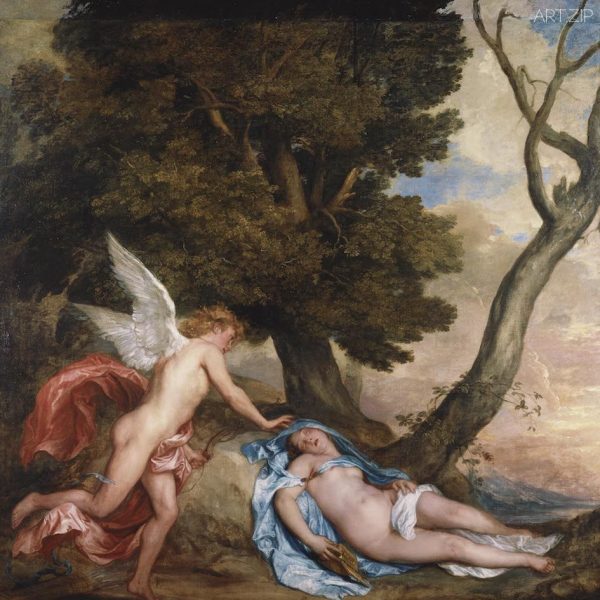 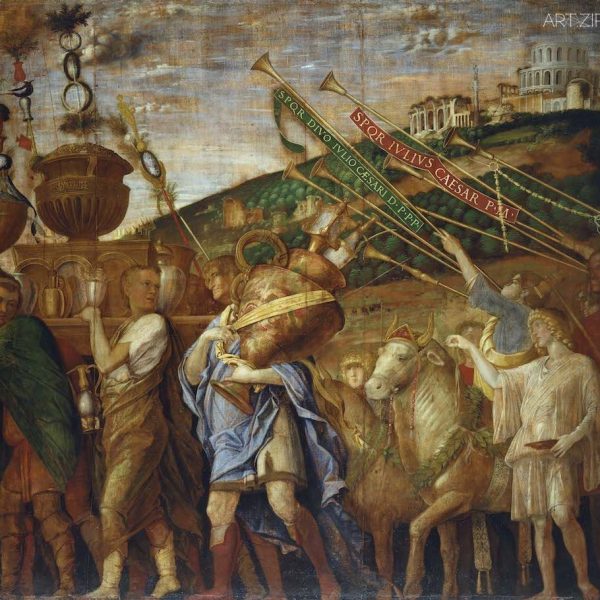 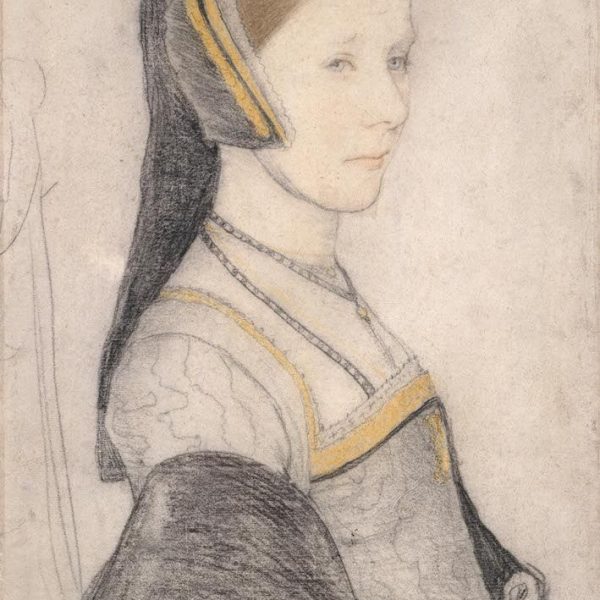 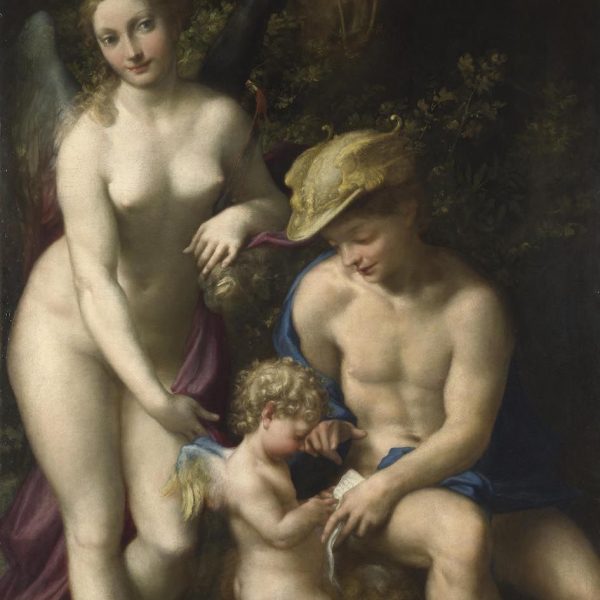 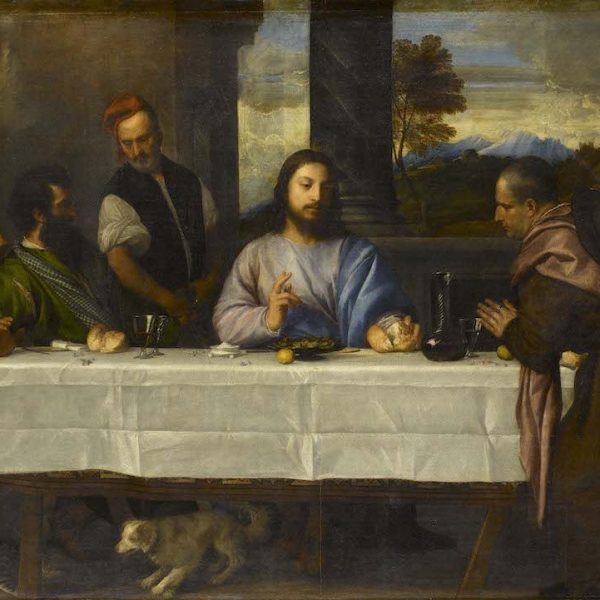 During his reign, Charles I (1600-1649) acquired and commissioned exceptional masterpieces from the fifteenth to the seventeenth century, including works by Van Dyck, Rubens, Holbein, Titian and Mantegna, amongst others. Charles I was executed in 1649 and just months later the collection was offered for sale and dispersed across Europe. Although many works were retrieved by Charles II during the Restoration, others now form the core of collections such as the Musée du Louvre and the Museo Nacional del Prado.

Charles I: King and Collector reunites around 150 of the most important works for the first time since the seventeenth century, providing an unprecedented opportunity to experience the collection that changed the appreciation of art in England.

In 1623, two years prior to his ascension to the throne, Prince Charles visited Madrid. The Habsburg collection made a lasting impression on the future king and he returned to England with a number of works, including paintings by Titian and Veronese. Intent on creating his own collection, he acquired the esteemed Gonzaga collection, which had been accumulated by the Dukes of Mantua. He also commissioned important artists, most notably Anthony van Dyck, who was appointed ‘principalle Paynter in Ordenarie to their Majesties’ in 1632. In collaboration and competition with other collectors close to the Stuart court, namely Thomas Howard (1586-1646), Earl of Arundel, and George Villiers (1592-1628), Duke of Buckingham, Charles I amassed a collection unrivalled in the history of English taste.

By 1649, the collection of Charles I comprised around 1,500 paintings and 500 sculptures. An inventory compiled by Abraham van der Doort (c.1580-1640), first Surveyor of The King’s Pictures, recorded the contents of the collection, providing a detailed account of the artistic tastes and high level of connoisseurship within the king’s circle. 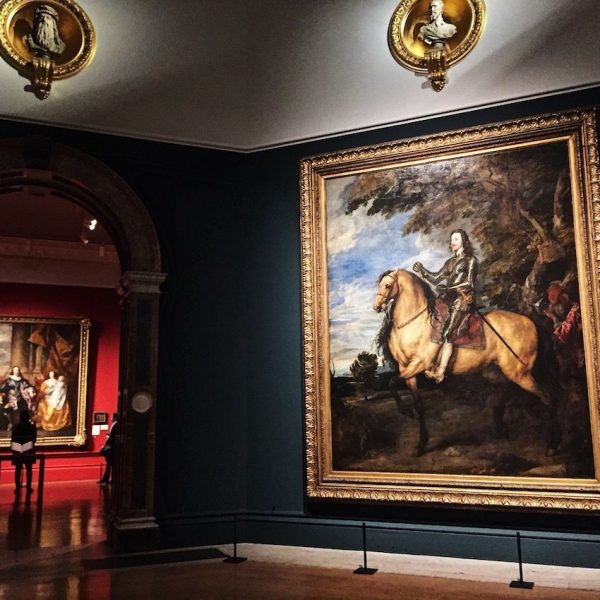 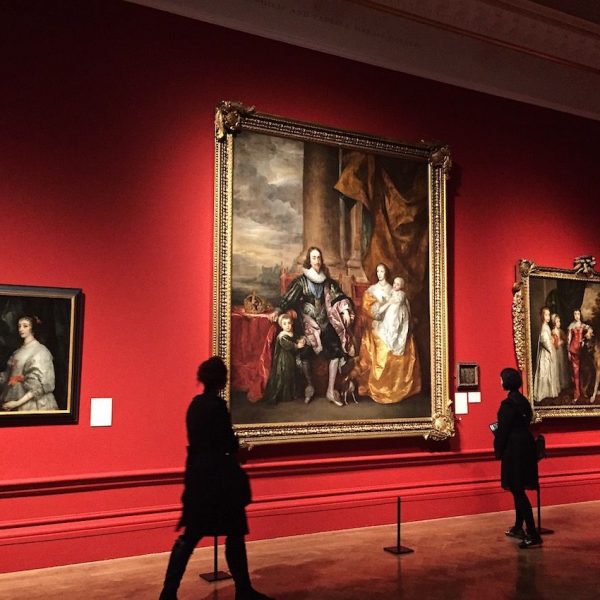 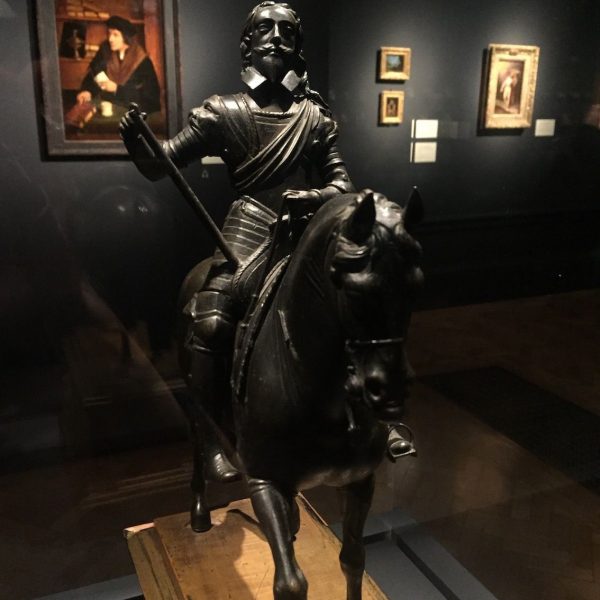 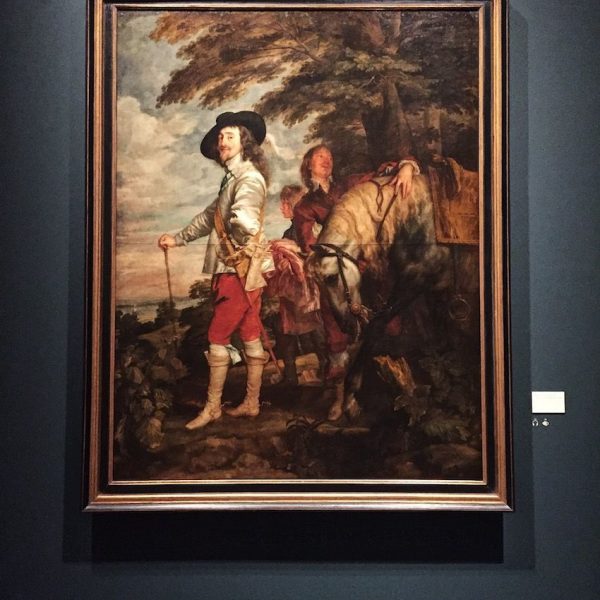 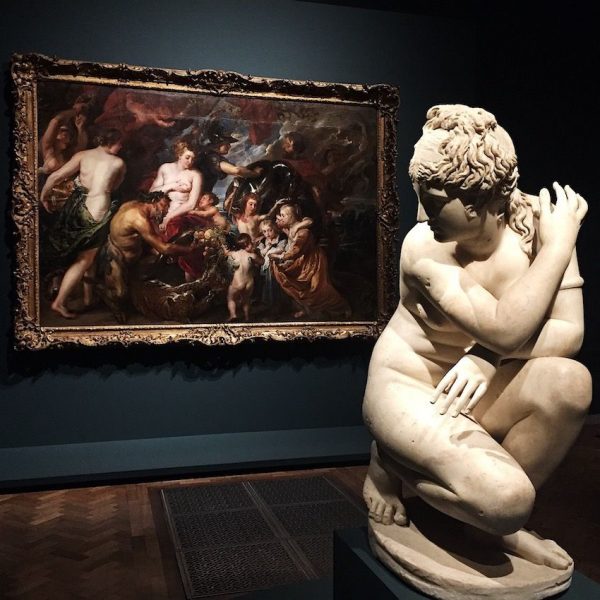 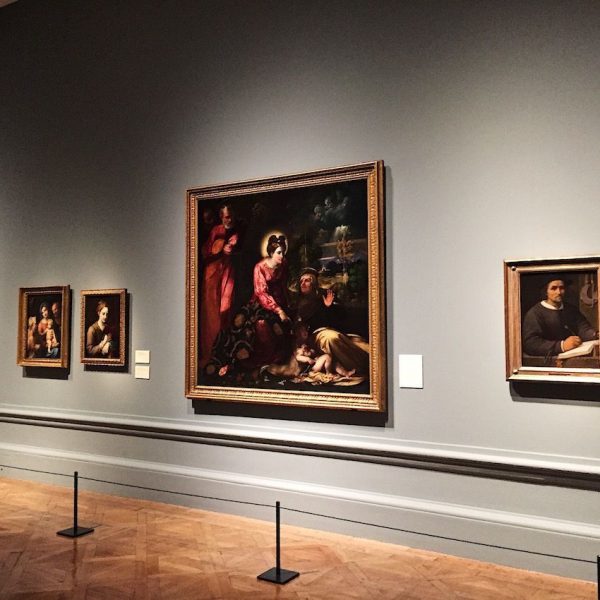 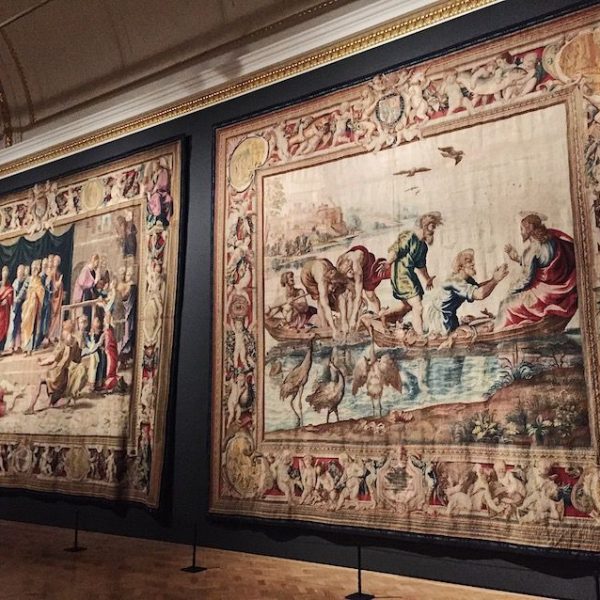 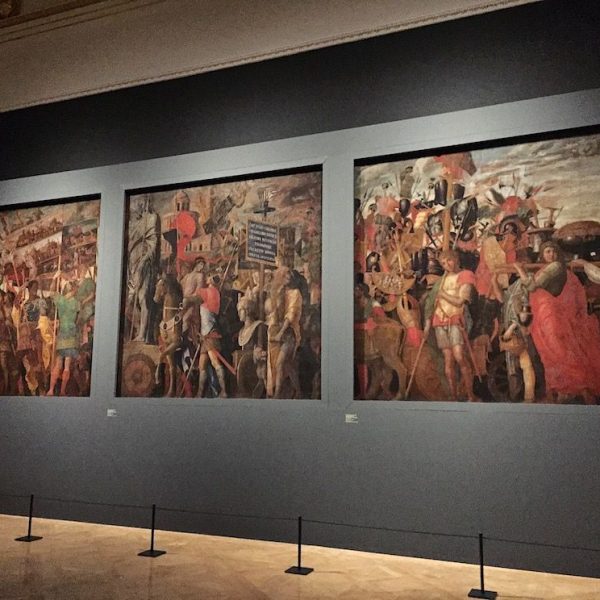 Charles I: King and Collector includes over 90 works generously lent by Her Majesty The Queen from the Royal Collection. Major lenders will also include The National Gallery, London, the Musée du

Anthony van Dyck’s monumental portraits of the king and his family will form the core of the exhibition: his first major commission upon his arrival in England, Charles I and Henrietta Maria with Prince Charles and Princess Mary (‘The Greate Peece’), 1632 (The Royal Collection), and his two magnificent equestrian portraits, Charles I on Horseback with M. de St. Antoine, 1633 (The Royal Collection), and Charles I on Horseback, 1637-38 (The National Gallery, London). They will be shown together with Van Dyck’s most celebrated and moving portrait of the king, Charles I (‘Le Roi à la chasse’), c.1635 (Musée du Louvre, Paris), which will return to England for the first time since the seventeenth century.

Charles I commissioned some of the most important artists of his day, and the exhibition will include Peter Paul Rubens’s Minerva Protects Pax from Mars (‘Peace and War’), 1629-30 (The National Gallery, London) and his Landscape with Saint George and the Dragon, 1630-5 (The Royal Collection) as well as Van Dyck’s spectacular Cupid and Psyche, 1639-40 (The Royal Collection). Particular attention will be given to the patronage of Queen Henrietta Maria, including works by Orazio Gentileschi and Guido Reni.

In addition, the exhibition presents the most important Renaissance paintings from the collection, including Andrea Mantegna’s monumental series, The Triumph of Caesar, c.1484-92 (The Royal Collection), which will command a dedicated gallery within the exhibition, as well as Titian’s Supper at Emmaus, c.1530 (Musée du Louvre, Paris), and Charles V with a Dog, 1533 (Museo Nacional del Prado, Madrid). Other Renaissance artists represented are Correggio, Agnolo Bronzino, Jacopo Bassano, Tintoretto and Paolo Veronese as well as Albrecht Dürer, Jan Gossaert, Hans Holbein the Younger and Pieter Bruegel the Elder.

Further highlights are the celebrated Mortlake tapestries of Raphael’s Acts of the Apostles, c.1631- 40 (Mobilier National, Paris), arguably the most spectacular set of tapestries ever produced in England, as well as the precious works formerly kept in the Cabinet at Whitehall Palace, including paintings, statuettes, miniatures and drawings.