Westminster Abbey, BAFTA 195 Piccadilly,
and the Granary Building at King’s Cross
amongst locations set to shine in first ever Lumiere London.

Full programme and locations revealed for spectacular four-night event that will chase away the January blues and show the city in a new light.

The full programme for London’s first Lumiere light festival has been revealed today, a brand new event that is set to transform the city’s streets and buildings across four evenings this month.

Lumiere London aims to attract Londoners and tourists alike into the heart of the capital during what is traditionally one of the quieter months of the year. Festival visitors are being encouraged to explore the dazzling night-time gallery on foot, discovering parts of the capital for the first time and seeing familiar sights in a new light.

There are easy walking routes between many of the 30 exhibits and plenty of opportunities to stay and linger over a drink or a meal at the many venues and attractions along the way.

Suggested walking routes include: from Leicester Square through to Trafalgar Square and Westminster Abbey; from Piccadilly Circus to Grosvenor Square via Piccadilly Arcade and St James’s; along Regent Street via Carnaby to Oxford Circus; and from Euston Road to King’s Cross, Granary Square and beyond. The festival map will be available to download at www.visitlondon.com/lumiere and will be distributed to festival visitors in London’s West End and King’s Cross during the event.

At Westminster Abbey, French digital artist Patrice Warrener will use his chromalithe technique to “paint” the Abbey’s West Gate in an electric riot of colour. The Light of the Spirit will highlight the series of stone statues above the Great West Door including Dr Martin Luther King and El Salvadorean Bishop Oscar Romero, as well as parts of the two Western Towers built by Christopher Wren and Nicholas Hawksmoor.

In Piccadilly, the Lumineoles light sculptures will dance with the elements, while on the façade of BAFTA 195 Piccadilly, leading stars and directors of British screen and TV will appear as part of 195 Piccadilly, a dynamic, technicolour artwork by Newcastle-based studio NOVAK, with a striking soundtrack by Ed Carter. Exploring the different genres of cinema and television and using images from BAFTA’s archive, including Michael Caine, Olivia Coleman, Idris Elba, Michael Caine, Steve McQueen, and Julie Walters, the piece will draw out the architectural features of the building and refer to its origins as the home of the Royal Institute of Painters in Watercolours. (Supported by Levy Real Estate and in partnership with Heart of London Business Alliance and BAFTA 195 Piccadilly)

At King’s Cross, visitors will be able to explore the area, its buildings and spaces through 11 installations and projected artworks, including Circus of Light, a magical animation across the breadth of the repurposed Granary Building especially commissioned for the festival from Portuguese studio Ocubo, and Diver by Ron Haselden, a 17-metre light sculpture at the King’s Cross Swimming Pond Club. 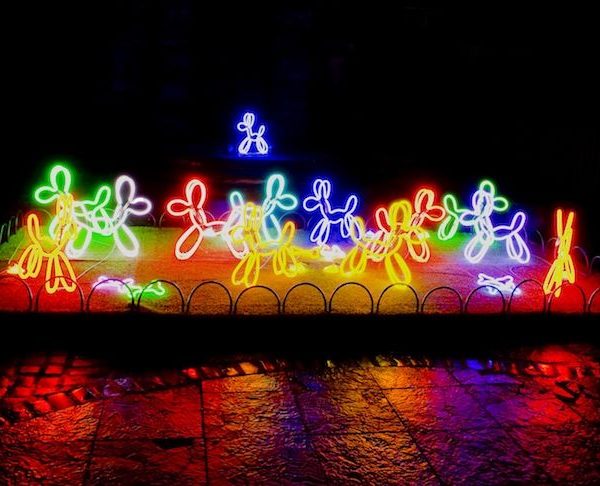 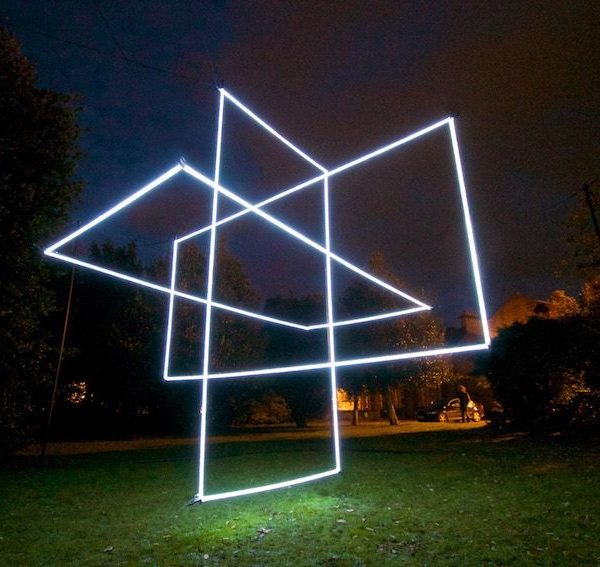 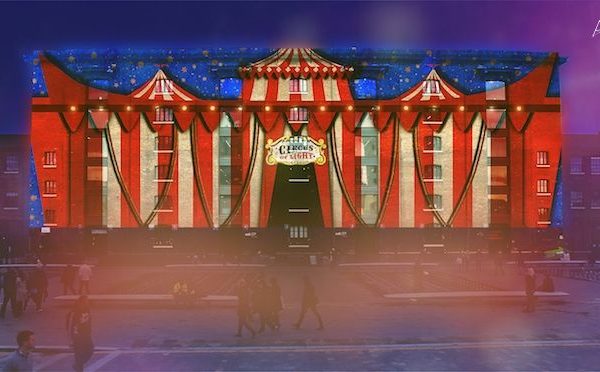 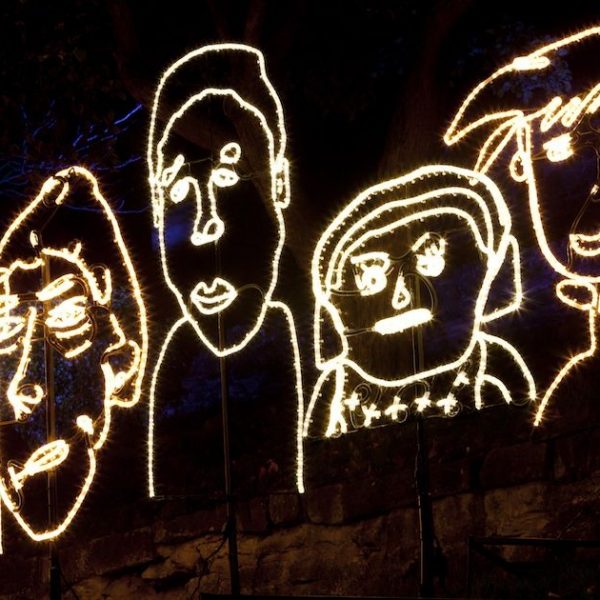 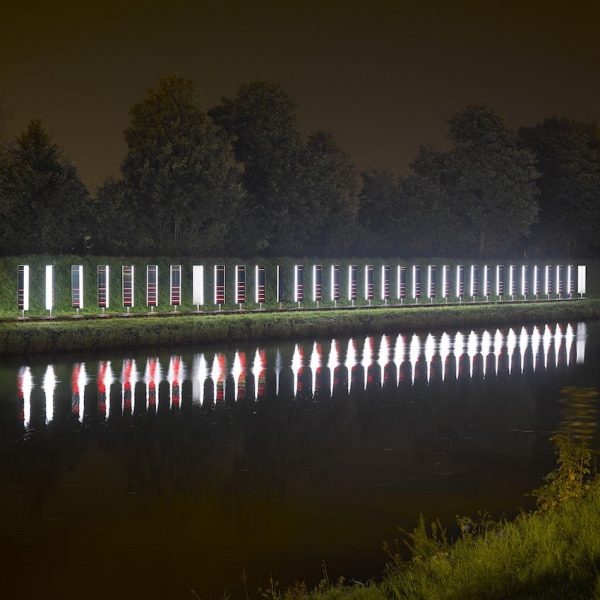 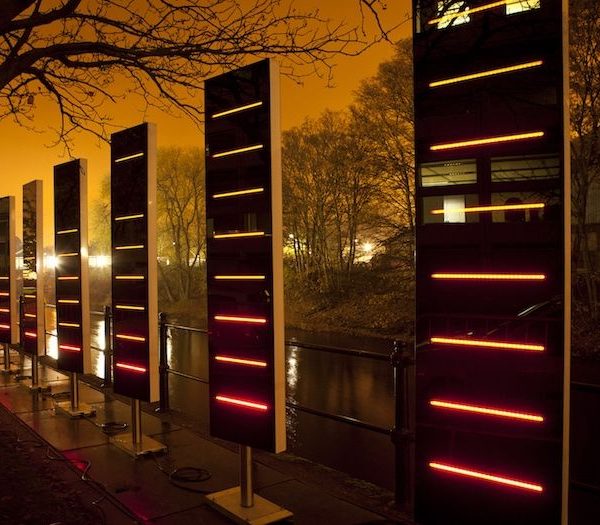 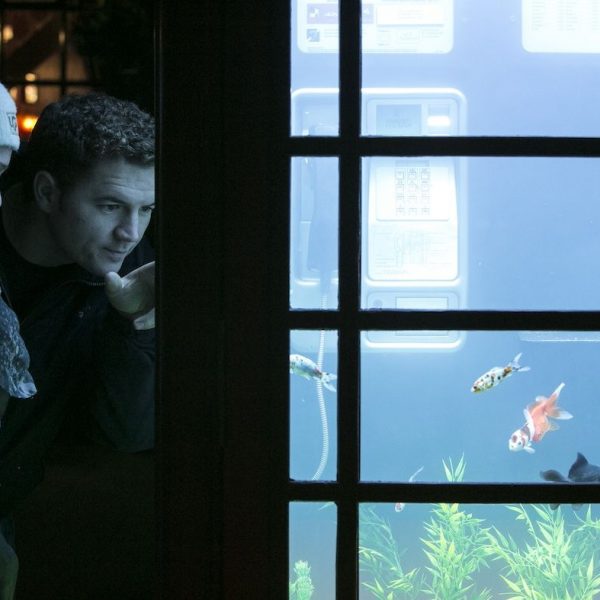 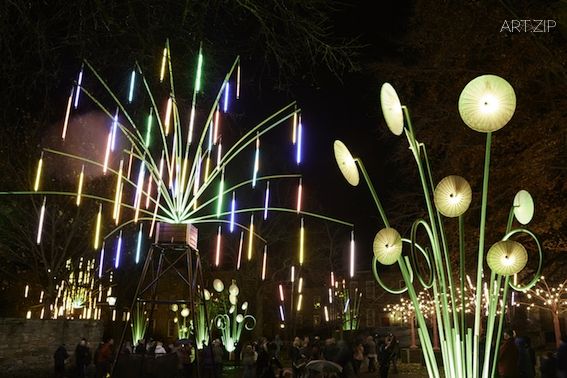 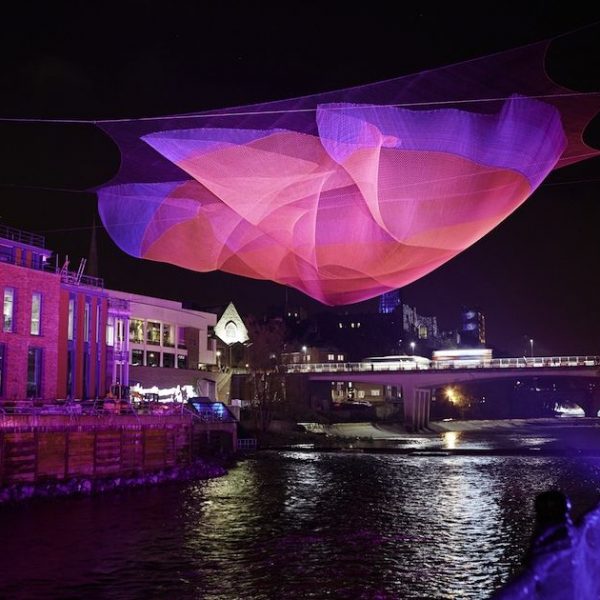 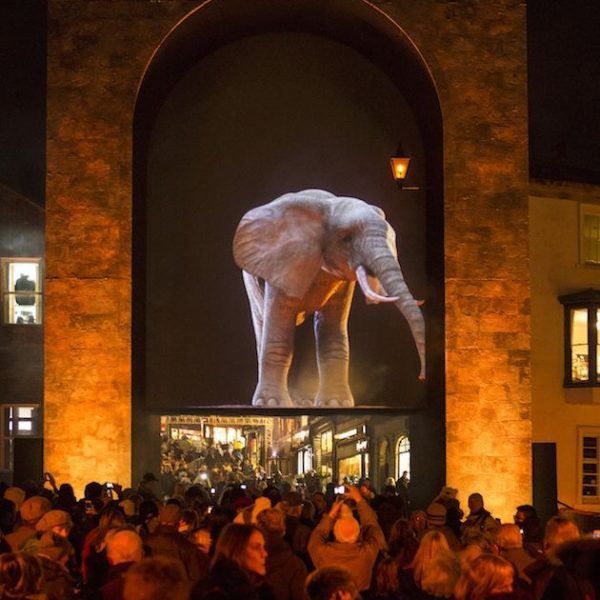 Founding Partner Bloomberg Philanthropies is working alongside Artichoke to enhance public engagement with Lumiere London and will host “The Heart and Soul of the City’, an event at which Lumiere London artists will discuss and debate the life of the city, the public realm and how they can be transformed by communities and artists. For further details see www.visitlondon.com/lumiere.