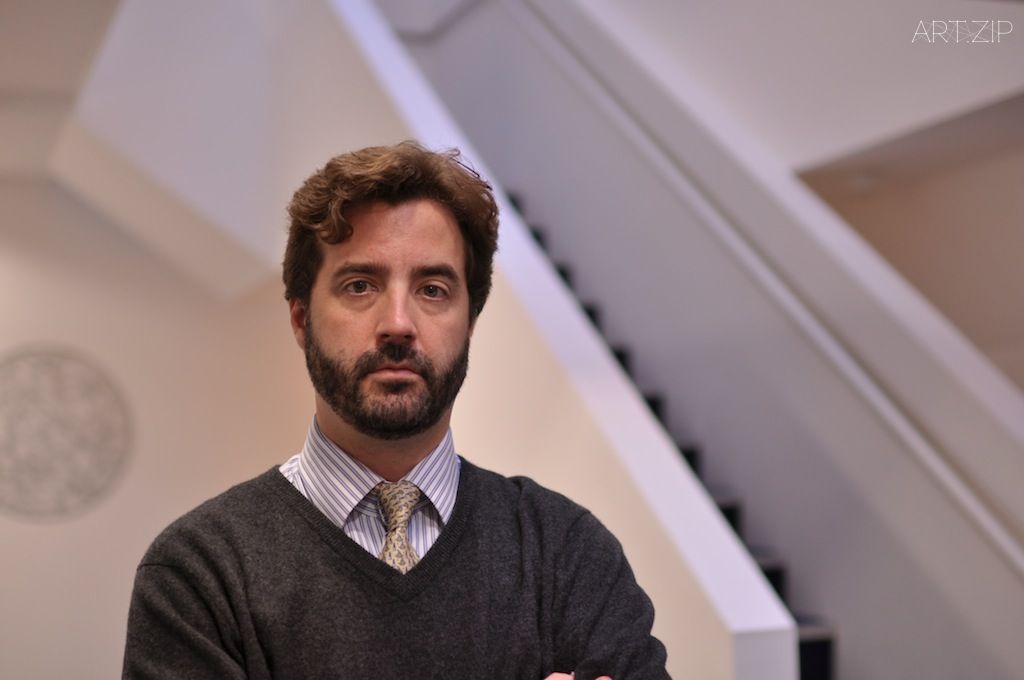 “‘The attribution of works of art to particular artists is often a matter of great controversy and increasingly difficult as time goes on. If the plaintiff is right in saying that he is entitled, perhaps years after the purchase, to raise the question whether in truth a particular painting was rightly attributed to a particular artist, most costly and difficult litigation may result. There may turn out to be divergent views on the part of artists and critics of great eminence, and the prevailing view at one date may be quite different from that which prevails at a later date”. Judge Evershed M.R. (1)

“I suppose you could call the paintings, prints, but the material used for the paintings was canvas… Anyone can do them”, Andy Warhol (2)

The identity of an artwork’s creator is essential to how it is judged both aesthetically and economically within the Western art system as well as in culture at large. If an artwork turns out to be a forgery or to have been misattributed to another artist -for instance, its value generally decreases dramatically, even if its intrinsic nature is unchanged.

The notion that an artwork’s authenticity is essential to its value (the “cult of the ‘original’,” as astutely described by Walter Benjamin) is relatively recent in Western culture. While the identity of the artist became increasingly important in Western art from the Renaissance onward, it was only with nineteenth-century Romanticism that the categories of individual “artist” and “work” and their indissoluble link began to take hold universally. Indeed it was during this period that artists signed their work for the first time on a large scale (4).

Authenticity is based upon two main assumptions: first, there is an individual creator or artist; and second, the artwork is a unique object that is the expression of this artist. Setting aside questionable, ‘Romantic’ assumptions about ‘individual’ authorship, it is the problematic task of those entrusted with authentication to ensure that the link between the originating author and the artwork is a true one and that the work has remained faithful to the artist’s intention over time. To authenticate an artwork it is necessary to distinguish the “original” from “illegitimate” works, such as an unauthorized copy; it is also necessary to differentiate the “original” from, for example, a damaged or wrongfully interpreted work. Yet in practice there is often no clear division between these conditions: authenticity is a matter of degree (5).

In contemporary art, the task of authentication has become even more complicated since notions of both author and work have been dramatically transformed. Many “original” artworks circulate in the form of limited-edition multiples (particularly in the mediums of video, photography, and sculpture) and as artists’ proofs rather than “unique” single artworks. Those following the tradition initiated by Marcel Duchamp’s readymade (from Andy Warhol to Damien Hirst and Jeff Koons) are explicitly tied to fabrication by others and are intentionally reproduced numerous times with minor variations. In these cases, what distinguishes the original from an unauthorized copy?

Often the boundaries between the “artwork” and its environment are unstable (for example, film and video documentations of artistic performances) and site-specific artworks. It may be unclear, for instance, after an artist’s death whether he or she intended such materials to be classified as the “artwork,” making authentication nearly impossible. Finally, the radical separation envisaged in conceptual and minimal art between the artwork and its execution in the form of instructions leaves the possibility of it being executed by the owner in a way that conflicts with the artist’s intention and/or authorization. This issue has been at the center of disputes between collector Giuseppe Panza and artists Carl Andre and Donald Judd over his re-fabrication of their works based upon drawings and plans which he had acquired from them. (6).

Traditionally it is the artist who first bears witness and testifies to the creation and completion of the artwork, as asserted and verified through his or her signature directly impressed onto its surface. However, in contemporary art, in the aftermath of minimalism and conceptual art, certificates of authenticity have become more widely used. The certificate is signed by the artist and issued to accompany the artwork, whether it consists of an object, various material elements, or a set of instructions. Certificates usually describe the artwork in terms of author, medium, date, and whether it is unique or one of limited edition. Often the certificate is linked to the instructions for the artwork in the same document as in the case of the “Candy” and paper “Stack” works of Felix Gonzalez-Torres. 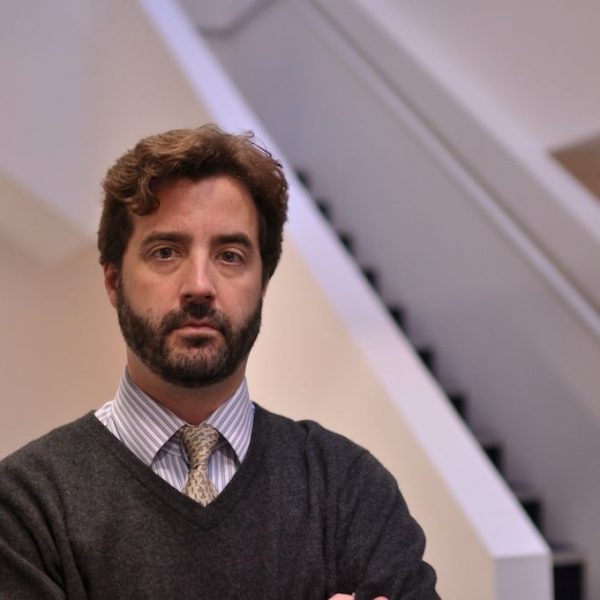 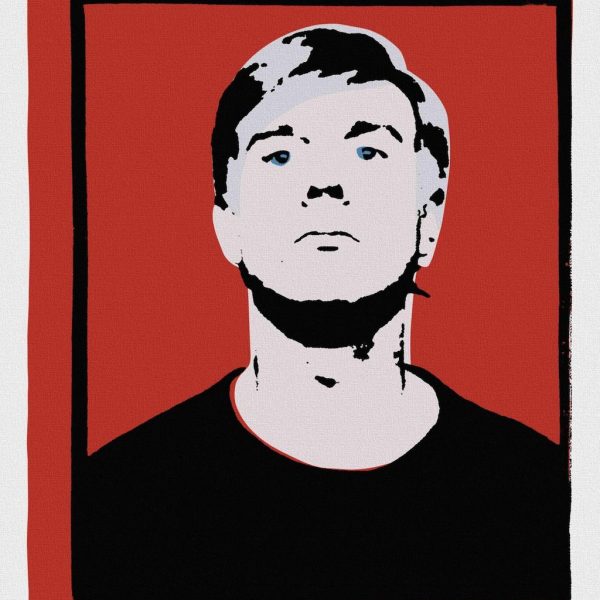